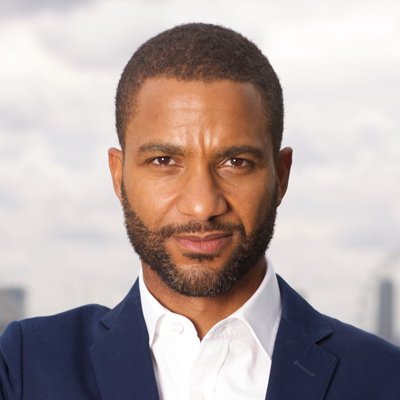 Sean Fletcher fronts a range of programmes from the BBC’s Countryfile to ITV’s Good Morning Britain, anchoring ethical debate on BBC One’s Sunday Morning Live to the national celebration at the Lord Mayor’s Show, and from being a presenter on Songs of Praise to a special guest presenter at the MOBO Awards.

Sean learnt his journalism on the BBC News Channel and has also spent time at BBC Breakfast, Sky News and Sky Sports News. Journalism is a crucial part of his presenting style, particularly on Sunday Morning Live and BBC London’s Inside Out.

Contact Great British Speakers today to book Sean Fletcher for your next corporate event or call +44 1753 439289. 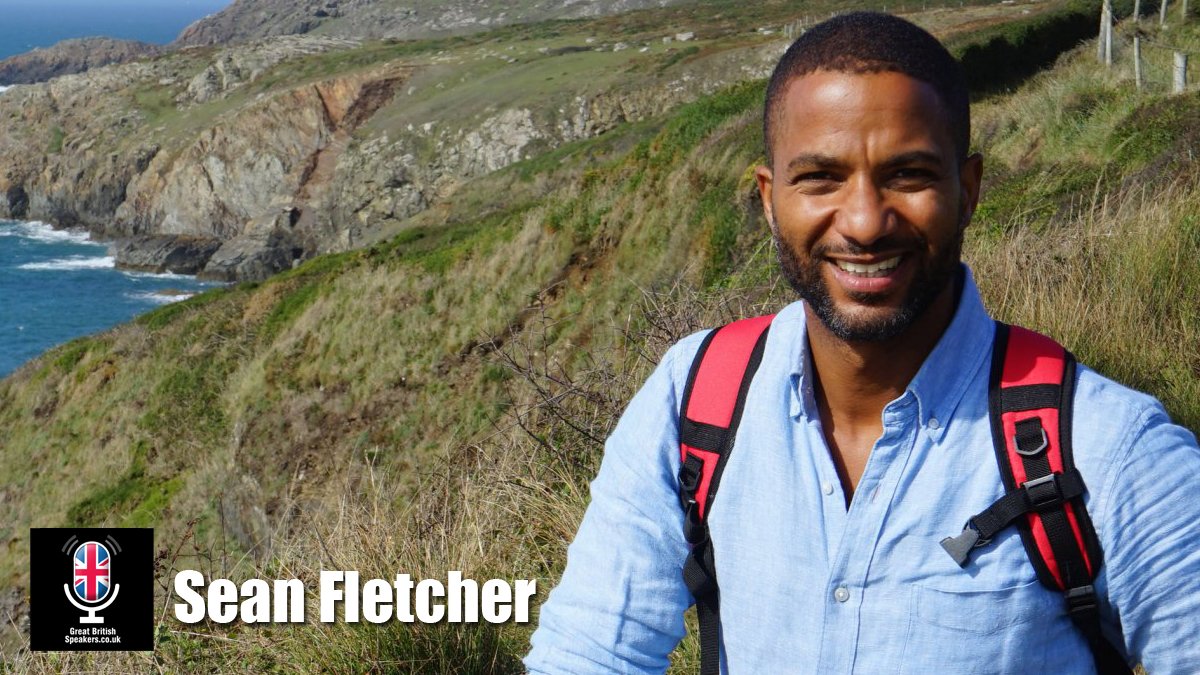 Mixed race (British-Zimbabwean), dual-nationality (British-USA), bi-lingual (English-Welsh), Sean is a journalist who represents modern Britain, combining a nose for a story, with an engaging warmth on camera and with contributors.  His multicultural heritage and personable broadcasting style mean he reaches out to a wide range of audiences.

This is best illustrated by his versatility, fronting programmes like the BBC’s Countryfile and Panorama, presenting ITV’s Good Morning Britain, anchoring the BBC One ethical debate show Sunday Morning Live, and broadcasting from national events such as the First World War Armistice Centenary programme, The Royal Wedding and the Lord Mayor’s Show. Future projects include a yet to be announced ITV travel programme to be broadcast in 2020, and a podcast series on fame and celebrity called Almost Anchorman. 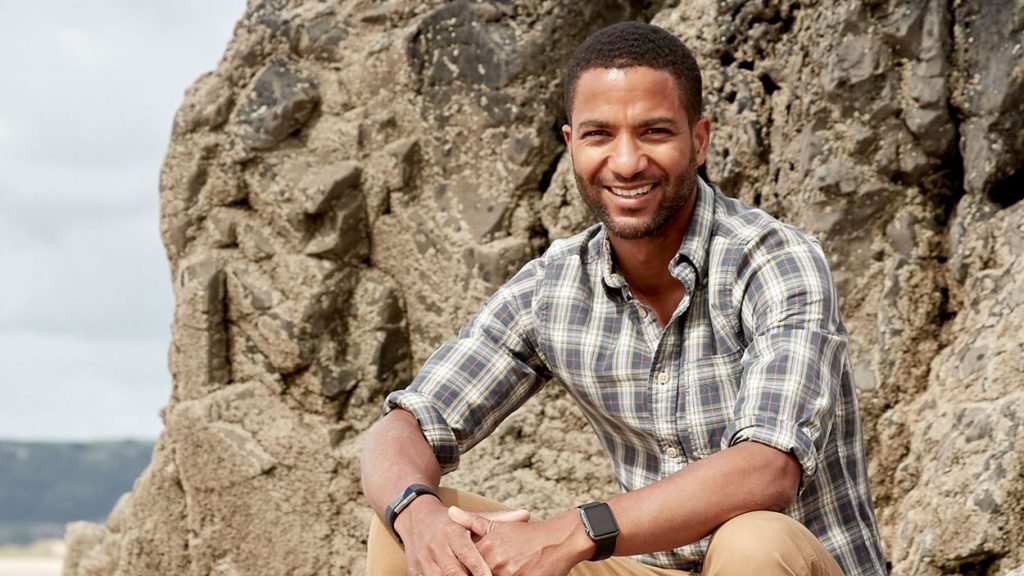 He has been the face of a number of documentaries and current affairs broadcasts covering a broad range of topics, such as mental health in Panorama: Kids In Crisis, which was an investigation into our cash strapped child mental health services; the abolition of the slave trade; and the impact of Britain’s growing mixed race population.

Sean was born in New York, so the racial tensions in America are a particular area of interest to him. He connected his American past with a civil rights landmark when he got Loving vs Virginia commissioned by the BBC; a largely unknown story of the ordinary couple who ended the racist law which banned mixed race marriages in the USA in the 1960s. His success was recognised with the documentary being shortlisted for the ‘BBC World best documentary of the year’ award. 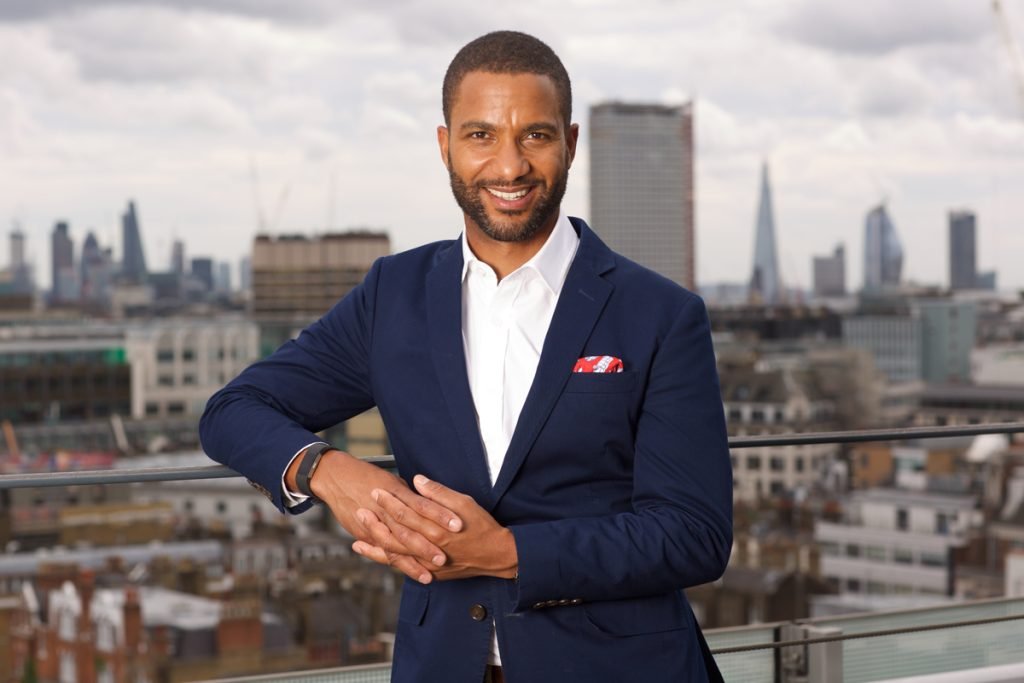 Sean learnt his journalism on the BBC News Channel, and  has also spent time at BBC Breakfast, Sky News and Sky Sports News. Journalism is a crucial part of his presenting style, particularly on Sunday Morning Live and BBC London’s Inside Out.  He has fronted BBC’s coverage of major sporting events and has been a news reporter and presenter for BBC London News, and as a journalist, he has specialised in a variety of issues such as immigration, people trafficking, prostitution, fatherhood, ethnicity, identity, and knife crime.

He represented the mental health charity YoungMinds, when he won Celebrity Mastermind, and also raised £30,000 for Bowel Cancer UK by winning ITV’s All Star Mr & Mrs with his wife.

Call +44 1753 439 289 or email Great British Speakers now to book Sean Fletcher for your next live event or corporate video.  Contact us. 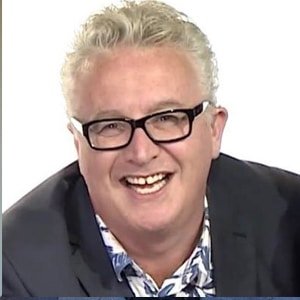 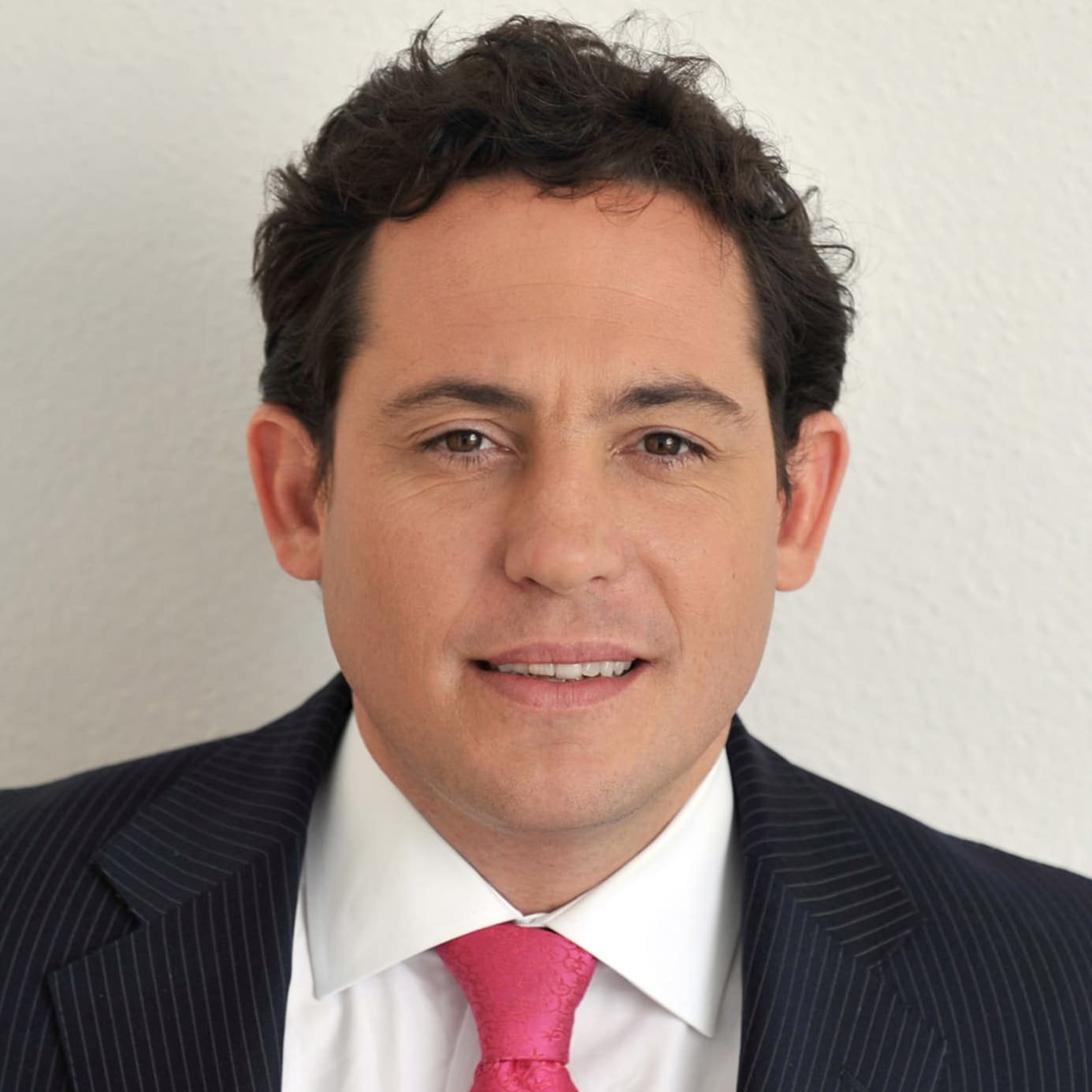 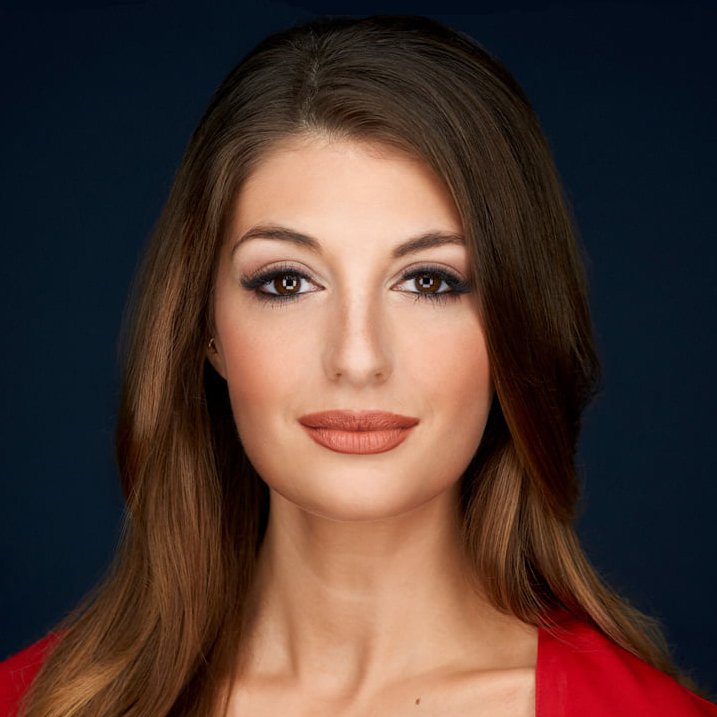