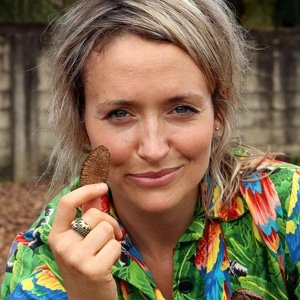 Kate Quilton is a journalist, producer and presenter.  For the last few years, Kate has juggled a career both behind and in front of the camera.

She was the Multiplatform Commissioning Editor for Factual at Channel 4, and also presented of Food Unwrapped on Channel 4 – a series which investigates the science and provenance of food 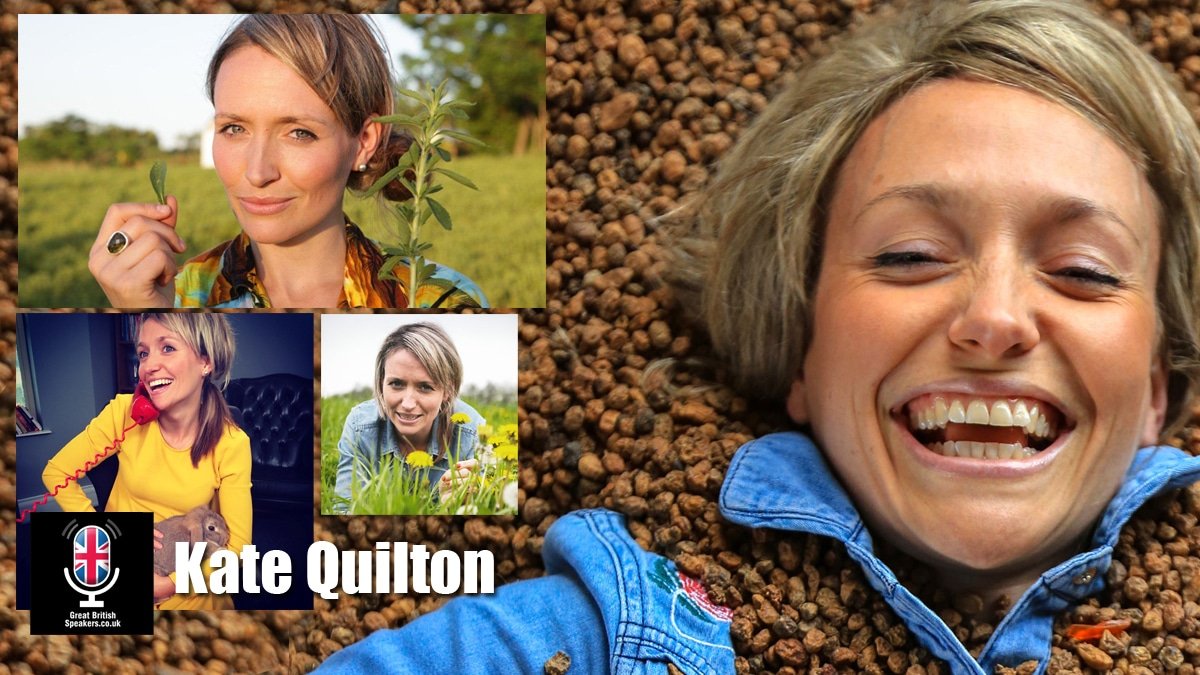 In 2017, filmed the feature-length documentary World’s Best Diet, investigating where in the world you can find the healthiest diet, also for Channel 4.

Kate landed her first TV reporter job for ITV West while she was still a student.  In between lectures at University, Kate would dash out and shoot a segment on the local football team.  Once she graduated, Kate spent a year presenting a live science show for young people around the world as part of the Faraday Lectures for the Institute of Engineering and Technology. She later became a broadcast journalist for the BBC in Somerset, spending much of her time with farmers and enjoying culinary delights.

Kate started working for Channel 4 in 2008. During her six years there, she ran the online editorial for some of C4’s biggest shows and worked her way up to become one of the Channel’s youngest commissioning editors.  During her time there, she commissioned a number of award-winning multiplatform projects including Foxes Live, Easter Eggs Live, The Food Hospital and D-Day: As It Happens.

Her commissions have won numerous awards, including a BAFTA and an Emmy. 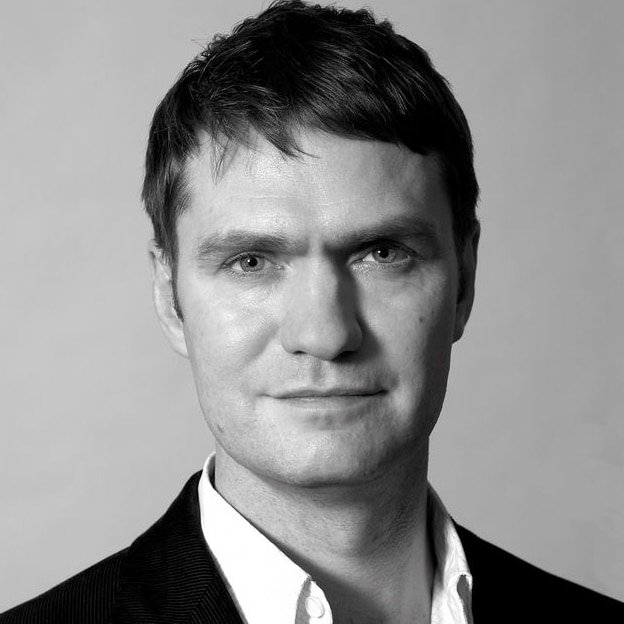 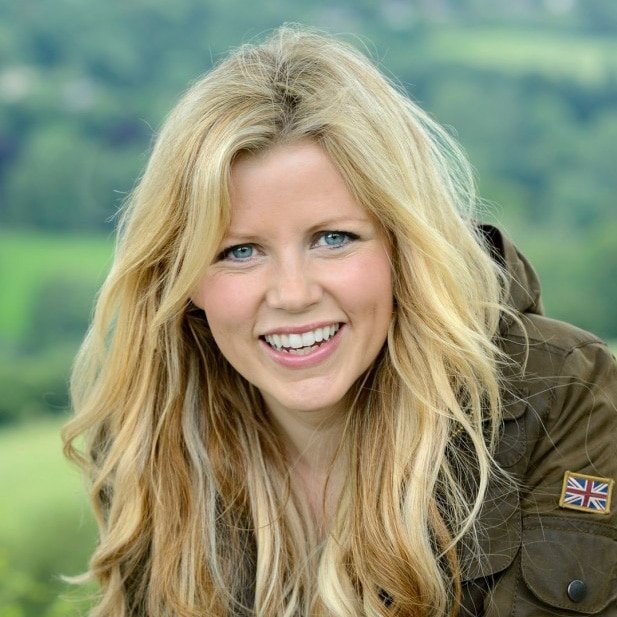 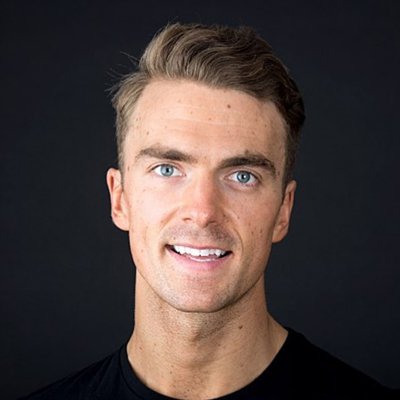 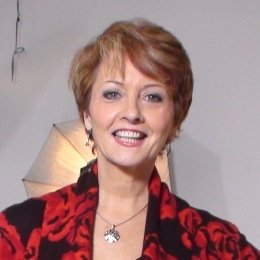