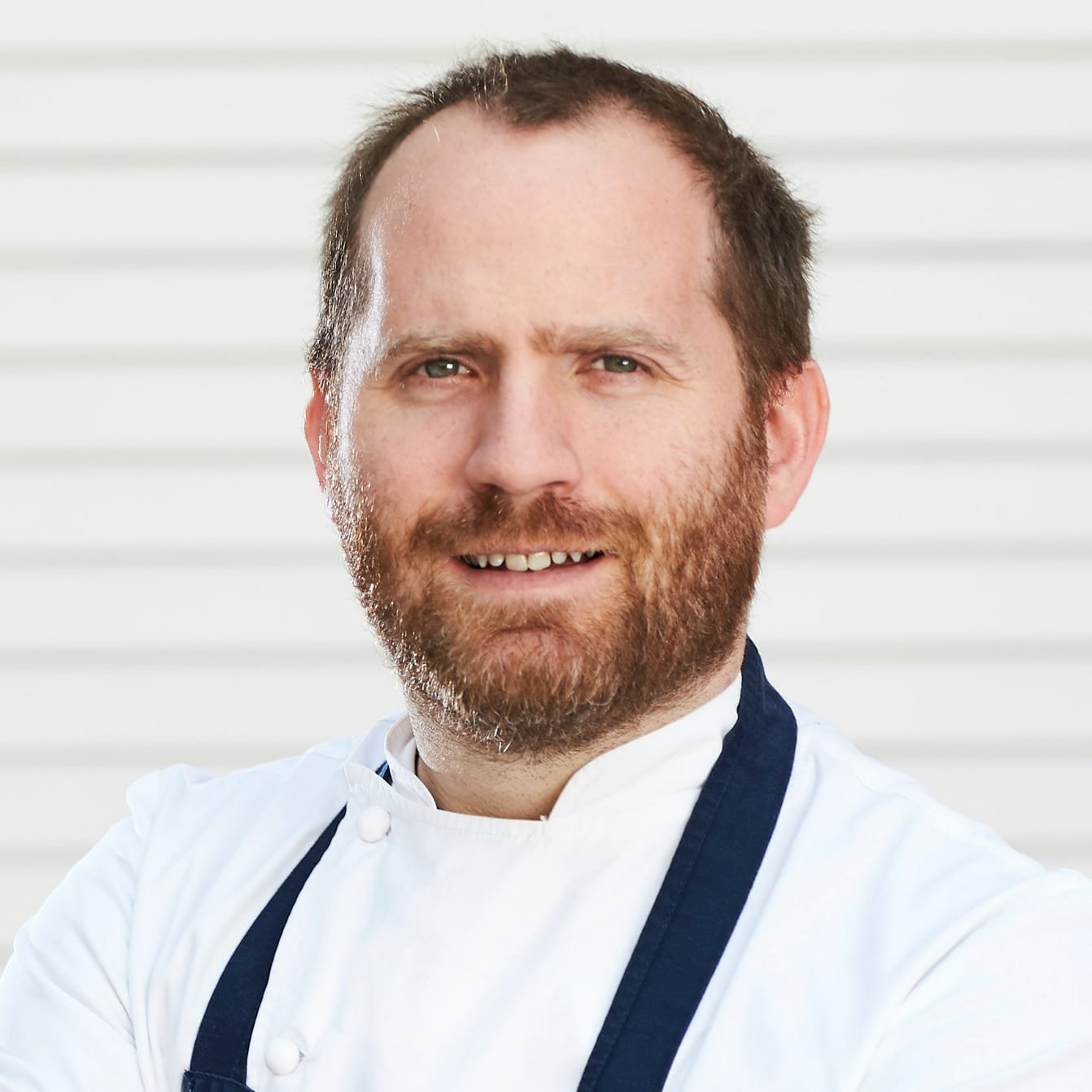 Regarded as one of Wales’ best chefs, Welsh chef Bryn Williams first came to the attention of the British public on the first series of the Great British Menu (BBC1). His delightful dishes earned him the honour of cooking for the Queen’s 80th Birthday Banquet celebrations.

Following his success on the show, Bryn launched his own series on S4C Cegin Bryn (Bryn’s Kitchen) and released a book of the same name (2011). 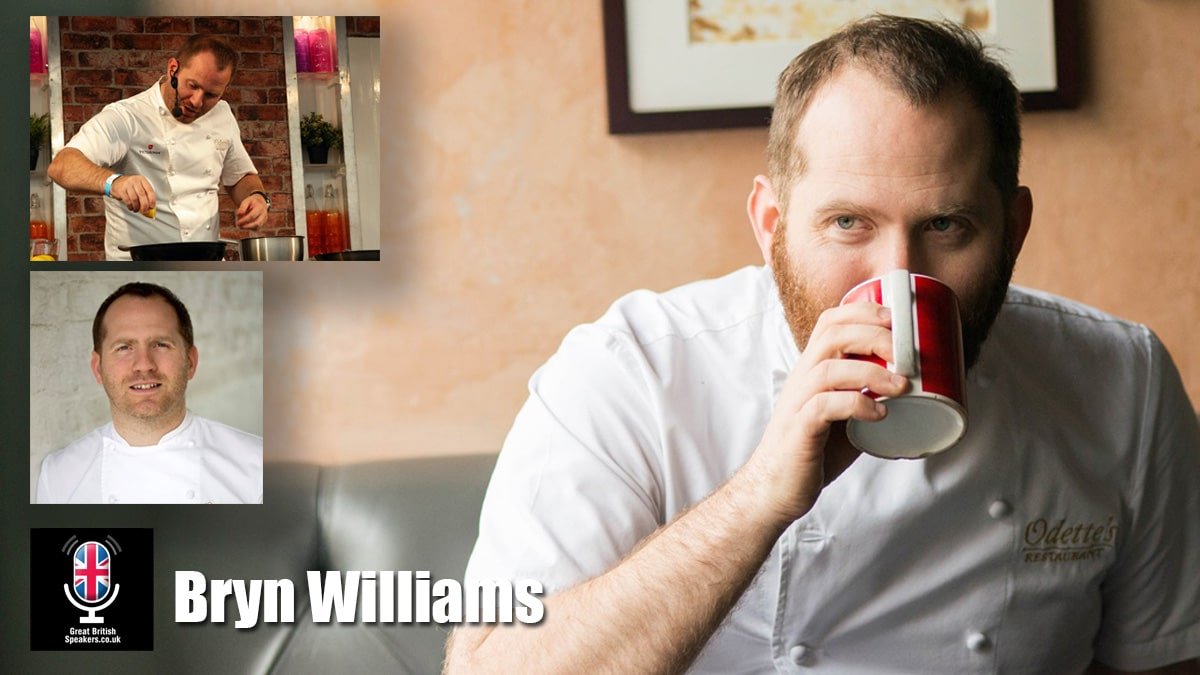 The show reflects Bryn’s Welsh influences within his cooking and promotes the use of local products. His second cookbook, For The Love of Veg was published in 2013.

Bryn is a regular guest on the BBC’s Saturday Kitchen, UKTV’s Market Kitchen and ITV’s This Morning. He has also cooked live at national events such as The Welsh Food Festival. Bryn has also created recipes for the supermarket Morrisons for their new ‘M Kitchen’ range and endorse Victorinox knives.

Bryn has worked with some of the world’s most esteemed chefs, including Marco Pierre White at The Criterion and Michel Roux Jnr at Le Gavroche.

He was Senior-Sous at The Orrery before opening London’s Galvin at Windows French-inspired restaurant with Chris Galvin. In 2006, Bryn opened Odette’s in Primrose Hill, London for Vince Power before being appointed as Chef Patron in 2008.

Call +44 1753 439 289 or email Great British Speakers now to book Bryn Williams to speak at or for a personal appearance next event.  Contact us. 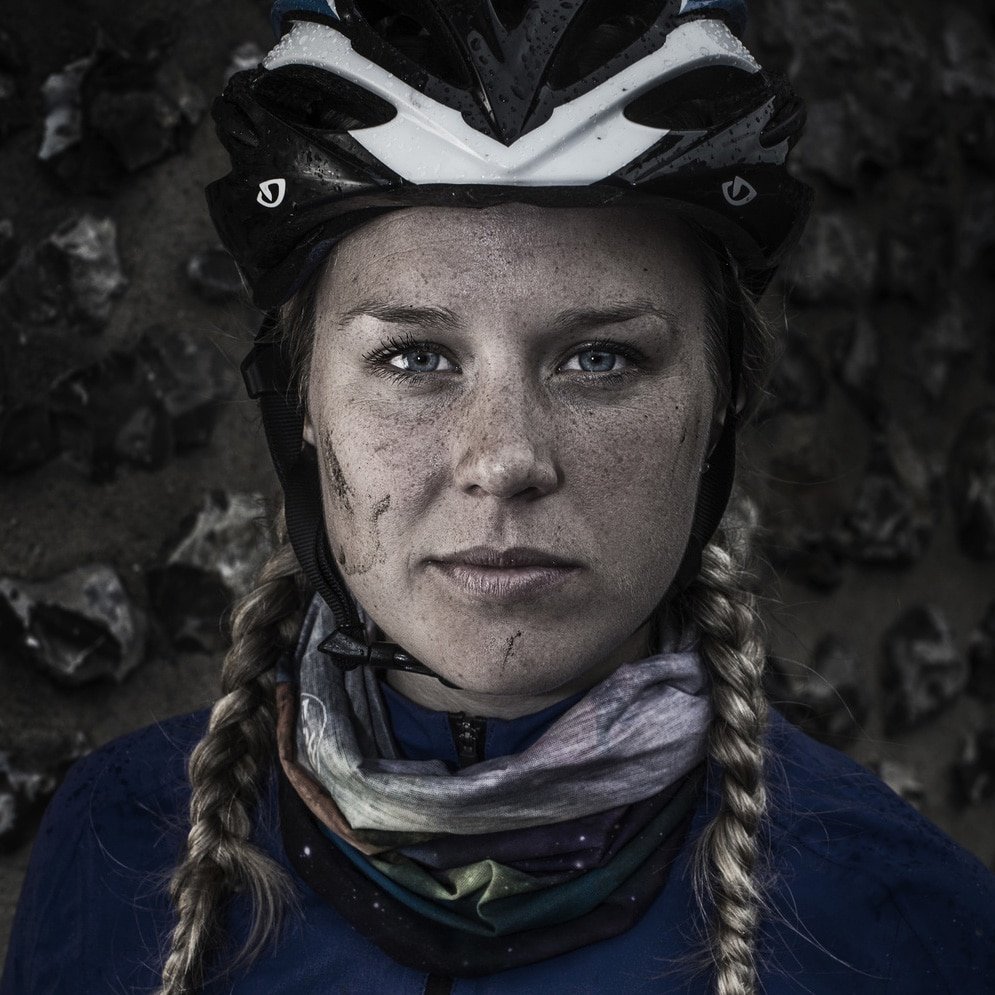 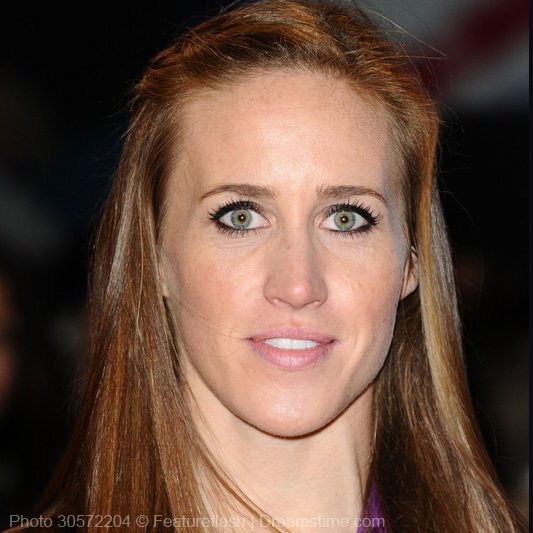 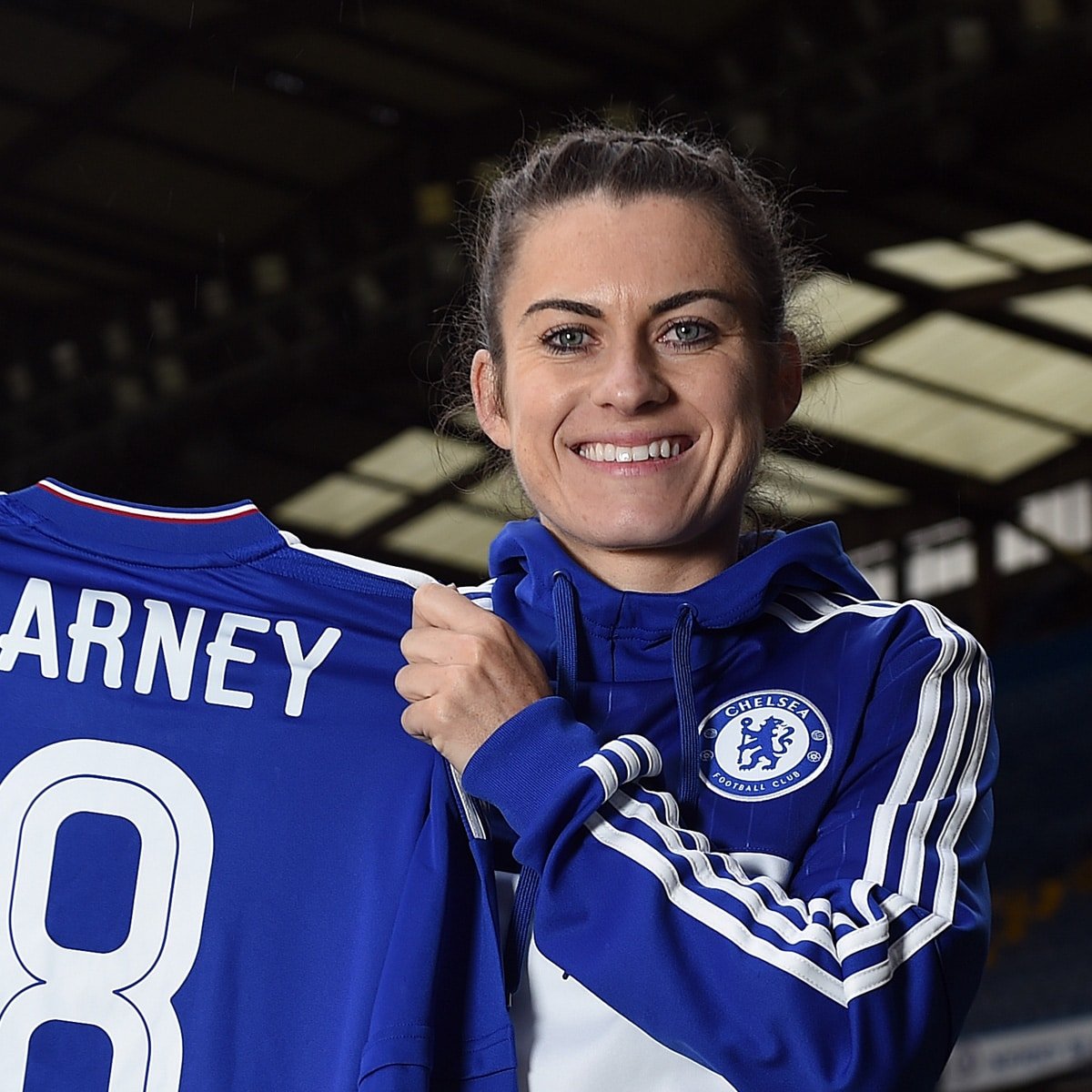 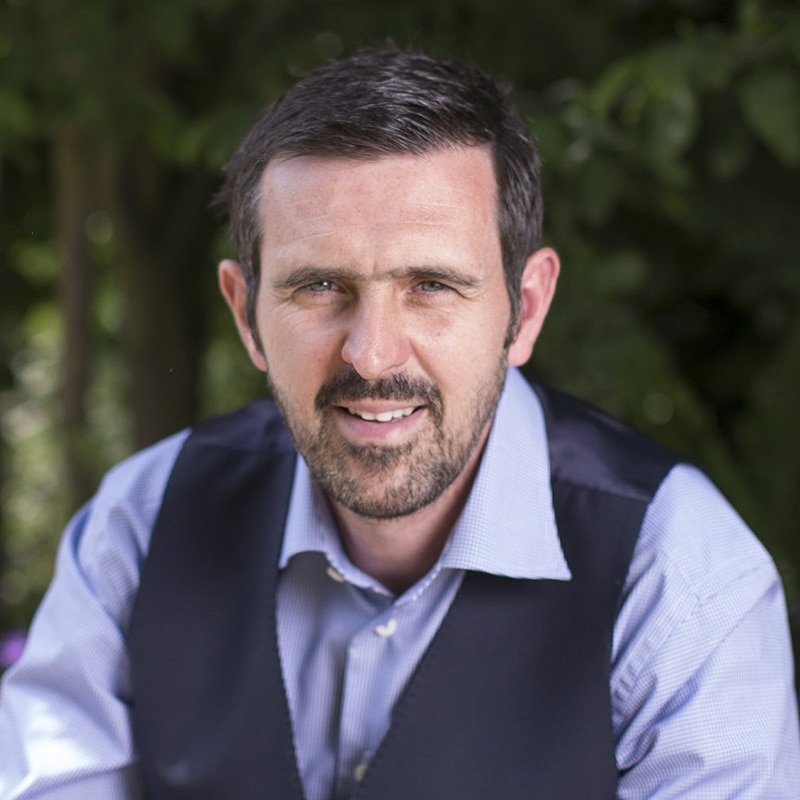