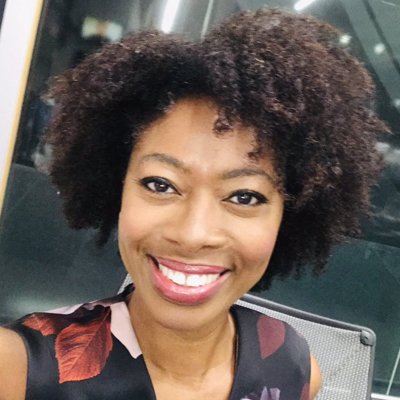 Nicola Beckford is an award-winning BBC Journalist. She is the face of the West Midlands’ award-winning regional flagship television news programme, ‘Midlands Today’ at breakfast on BBC One.

With her positive attitude, engaging personality, genuine warmth, excellent skills and years of experience, Nicola Beckford has a natural ability and unique persona that connects with a wide range of people and international audiences at all level 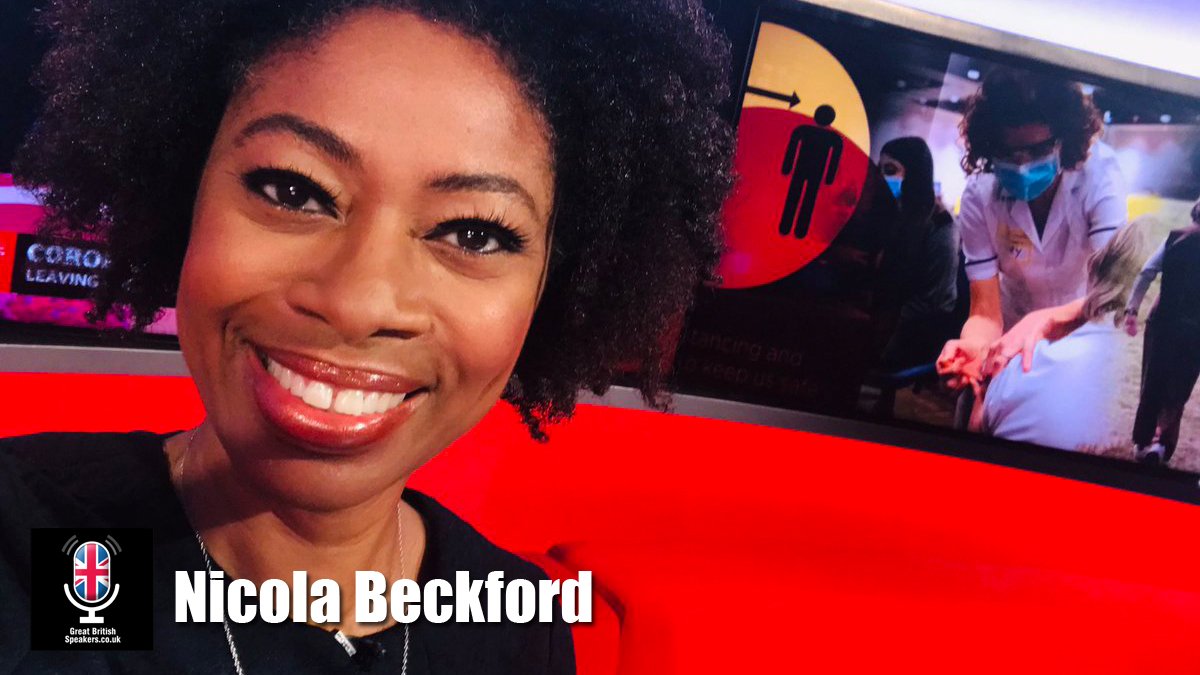 Nicola Beckford is an award-winning BBC Journalist. She is the face of the West Midlands’ award-winning regional flagship television news programme, ‘Midlands Today’ at breakfast on BBC One.

Her outstanding career includes presenting BBC Midlands Today’s main bulletin at 18:30, as well as Woman’s Hour on BBC Radio 4 and BBC television news bulletins in Bristol and Cambridge. With more than a decade’s experience in broadcasting, Nicola was one of the first BBC journalists in the UK to discover the power of the Freedom of Information Act to uncover stories. As a reporter, she was keen to tell the stories of people who are not usually heard.

Her dedication and commitment to journalism have influenced the government to make permanent changes in UK law. In 2012 Nicola revealed on BBC Radio 4’s The World at One, how hundreds of children were being detained in police cells because of a shortage of mental health hospital beds. This story led to a change to the Mental Health Act. Reporting for the BBC Six O’Clock News, Nicola also uncovered how hundreds of hospital patients in England were victims of life-changing “never events”, preventable errors considered so serious the NHS says they should never happen. As a result, she was invited to speak at conferences in the UK and internationally including at the Health and Safety Executive, the Foreign Office and at the Scottish Parliament. 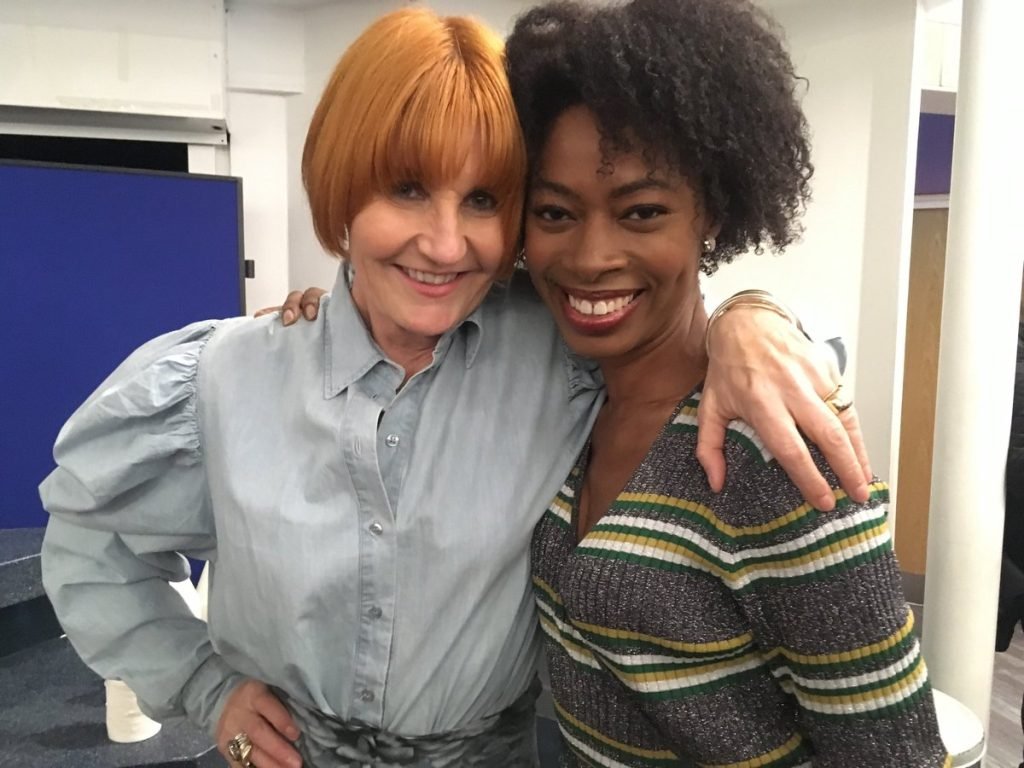 In addition to this, Nicola has a passion for supporting businesses and individuals within the community, and as such enjoys being a guest speaker at public and business events, as well as hosting award ceremonies.

Her highlights include interviewing retail expert Mary Portas on her “Work Like a Woman” book tour and hosting the West Midlands Black and Asian Police Officers Association’s annual awards ceremony.

She celebrated local Birmingham based author, Yvonne Brissett, with her debut novel, ‘The Sweetest Sound’ at Foyle’s Bookshop in Grand Central, Birmingham in 2019. Hosting events such as this is an area in which Nicola thrives.

Nicola’s previous experience includes working as a secondary school teacher in inner-city schools where she was determined to encourage her students to achieve their best. Passionate about education, she spent years encouraging young people from disadvantaged backgrounds to fulfil their potential in her home city of Birmingham. As a role model, she continues to be committed to the development of young people.

She is looking forward to seeing Birmingham featuring on the world stage when the city hosts the Commonwealth Games in 2022 and the positive impact it will have on the lives of young people and the city as a whole.

Outside of work, Nicola enjoys renovating her Edwardian house, walking in the countryside and dancing salsa.

Call +44 1753 439 289 or email Great British Speakers now to book BBC Journalist Nicola Beckford to speak at or host your next live event.  Contact us. 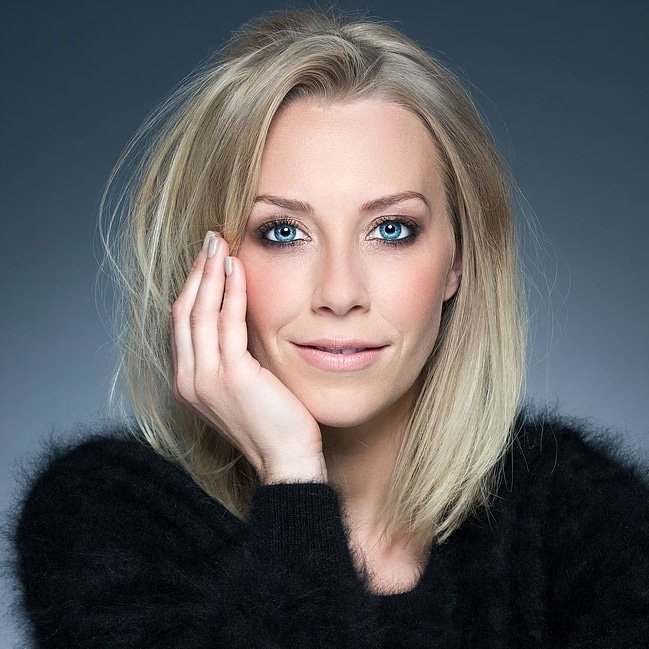 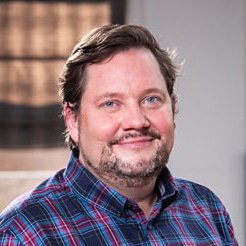 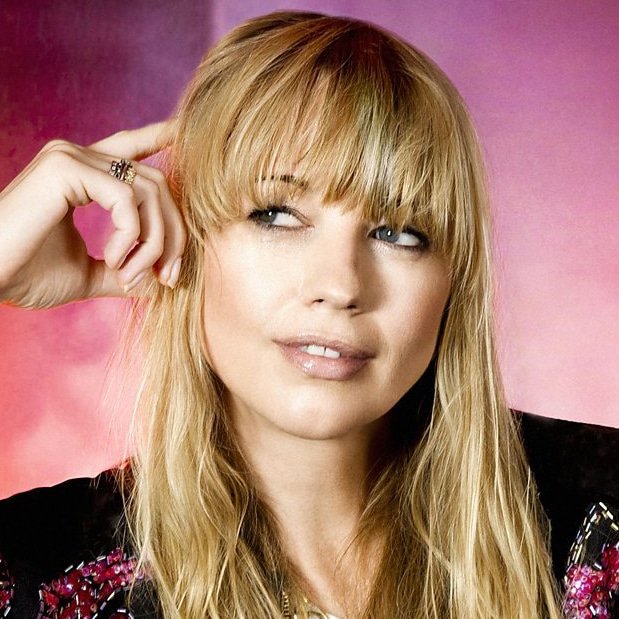 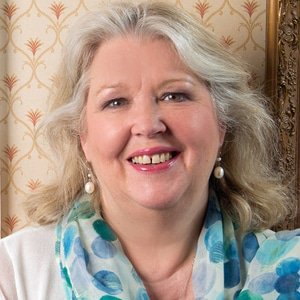