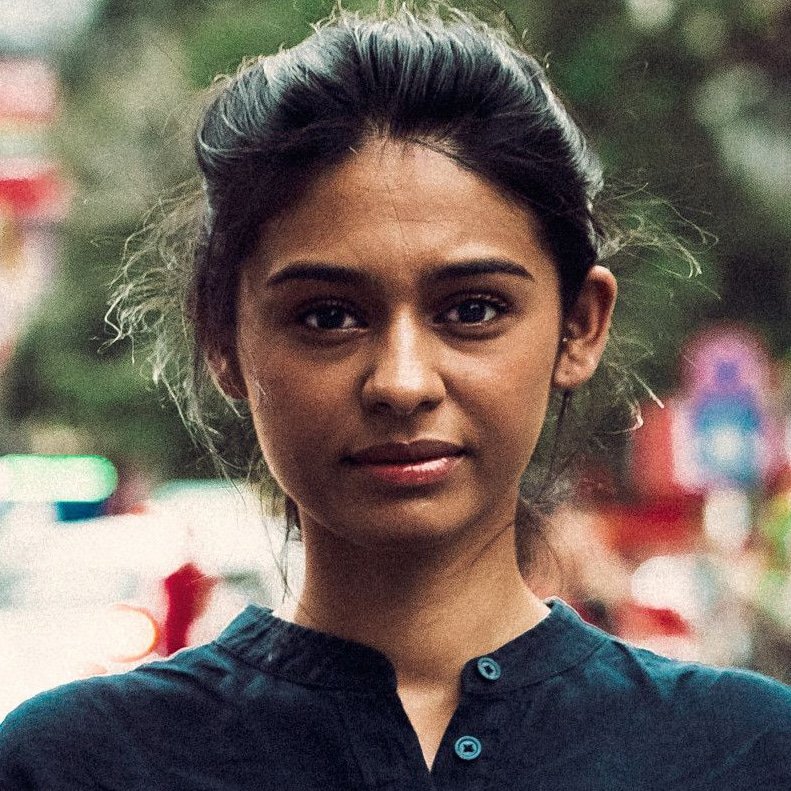 Nelufar Hedayat is an award-winning investigative journalist and presenter, known for fronting the hard-hitting documentary shows Trafficking and Unreported World and is a regular panellist on BBC1’s Sunday Morning Live.

Traffickers follows Nelufar as she uncovers the illegal trades of precious minerals, counterfeit drugs, endangered species and even investigates the trafficking of people around the world. As a result of the episode, Organs for Sale, Nelufar was invited to the Vatican, to the Summit of the Pontifical Academy of Sciences’ in order to report on her findings as well as to be a signatory on the Resolution on Organ Trafficking.

The bold way Nelufar uncovers such subjects with incredible compassion, depth of research and investigative efforts by both Nelufar and her documentary team have earned them a plethora of awards and nominations. These include Livingstone Awards for ‘Excellence in Reporting’, ‘International Affairs Award’ at the Association of International Broadcasters and ‘Best Investigation’ at the Asian Media Awards. Nelufar has also won the coveted ‘Reporter of the Year’ title at the Gracie Awards (the Alliance for Women in Media) and ‘Journalist of the Year’  at the Asian Media Awards. 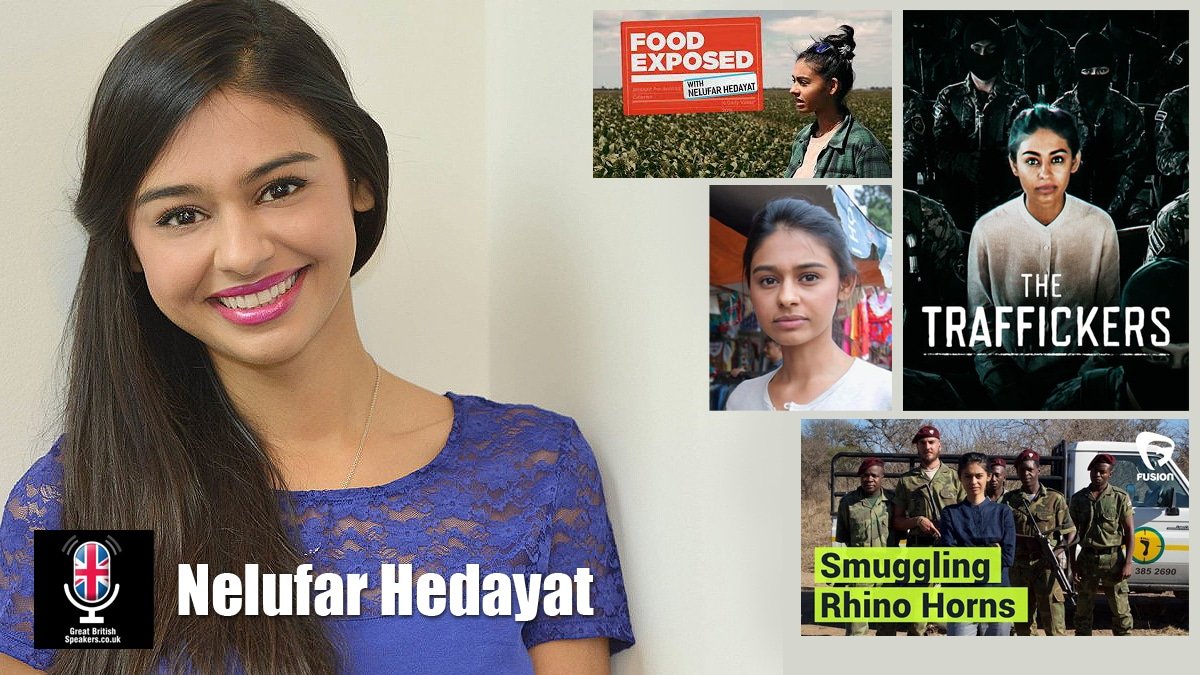 Individual episodes including Killed for a Horn, Dark Side of Adoption and Fake Parma were nominated for the Edward J. Meeman Award for ‘Environmental Reporting’ at the Scripps Howard Awards in 2017.

In 2015, she was nominated for ‘Journalist of the Year’ at the British Asian Media Awards following her second programme for Unreported World, ‘Vaccination Wars’, which was also nominated in the ‘Best Investigation’ category. Her first Unreported World was filmed in Vietnam, where she investigated how dog thieves are making millions in the highly lucrative and illegal dog meat trade and are stealing thousands of pet dogs from family homes to meet demand.

In 2018, Fusion Food Exposed with Nelufar Hedayat, saw her look into our food industries from dairy and pork to water and waste to expose the processes that go into this ever-growing and demanding market.

Prior to her work with Fusion, Nelufar worked across the BBC, Channel 4 and The Guardian. Her work has often focused on the cultural upheaval experienced by women, children and families in conflict zones and hostile places.

In the six years Nelufar worked for the BBC, she presented, co-produced and wrote documentaries for television and radio, including the award-winning Women, Weddings, War and Me, Shot for Going to School and Music, Money & Hip Hop Honeys. She also presented and hosted the flagship live news programme Newsround for 3 years winning an award for her short film The Kids of Kabul made for the programme.  Nelufar has produced and written radio documentaries and features for BBC Radio 4 on Afghan child suicide bombers. the refugee crisis in Syria and Lebanon,  and on faith and marriage for BBC 1xtra .

Nelufar is also fluent in Farsi, Hindi and Dari.

Call +44 1753 439 289 or email Great British Speakers now to book Nelufar for your next live event or corporate video.  Contact us. 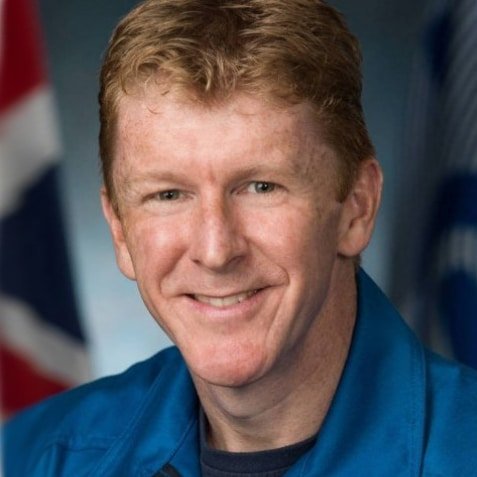 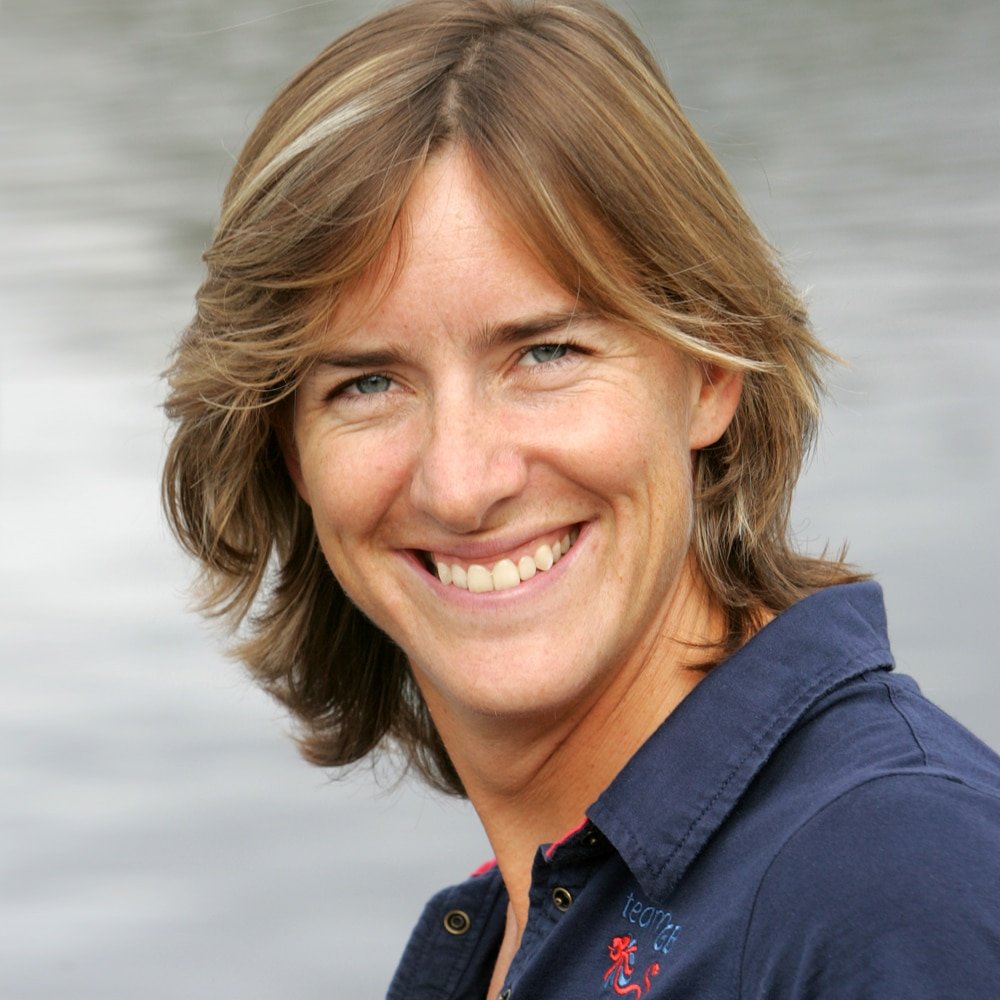 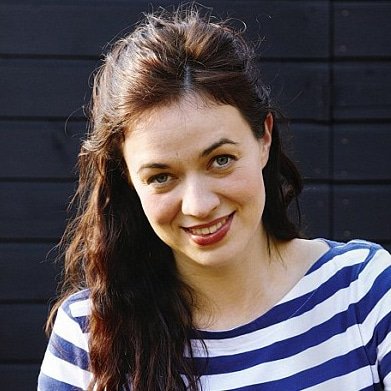 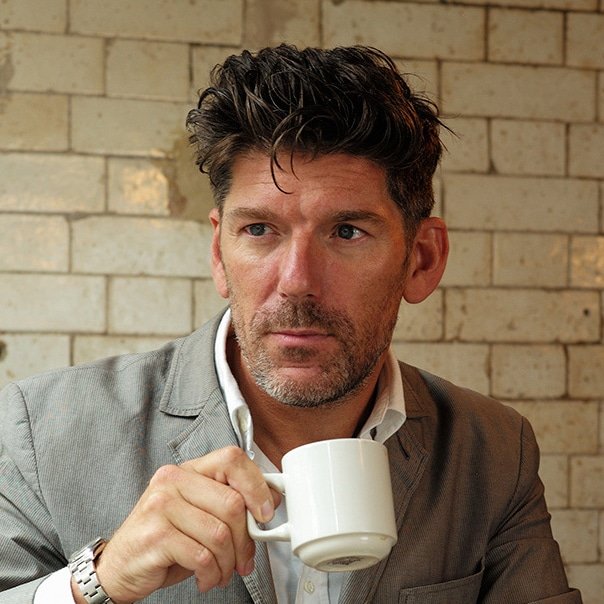