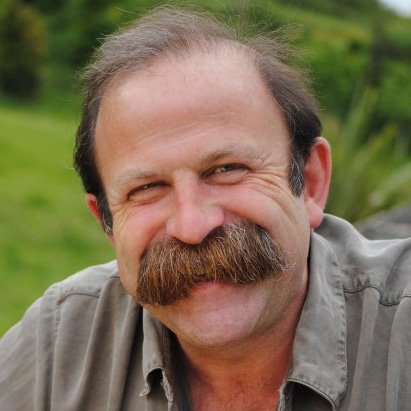 Dick was born in Burma, but raised and educated in Northern Ireland. He attended the Royal Military Academy Sandhurst and was commissioned into the Royal Corps of Signals.

Over the next 20 years he rose from Troop Commander to Lieutenant Colonel and was awarded an MBE for distinguished service in Northern Ireland.

In 2001 Dick left the army and began a career in industry.

He also ran leadership and teamwork courses, and gave lectures to schools and colleges. 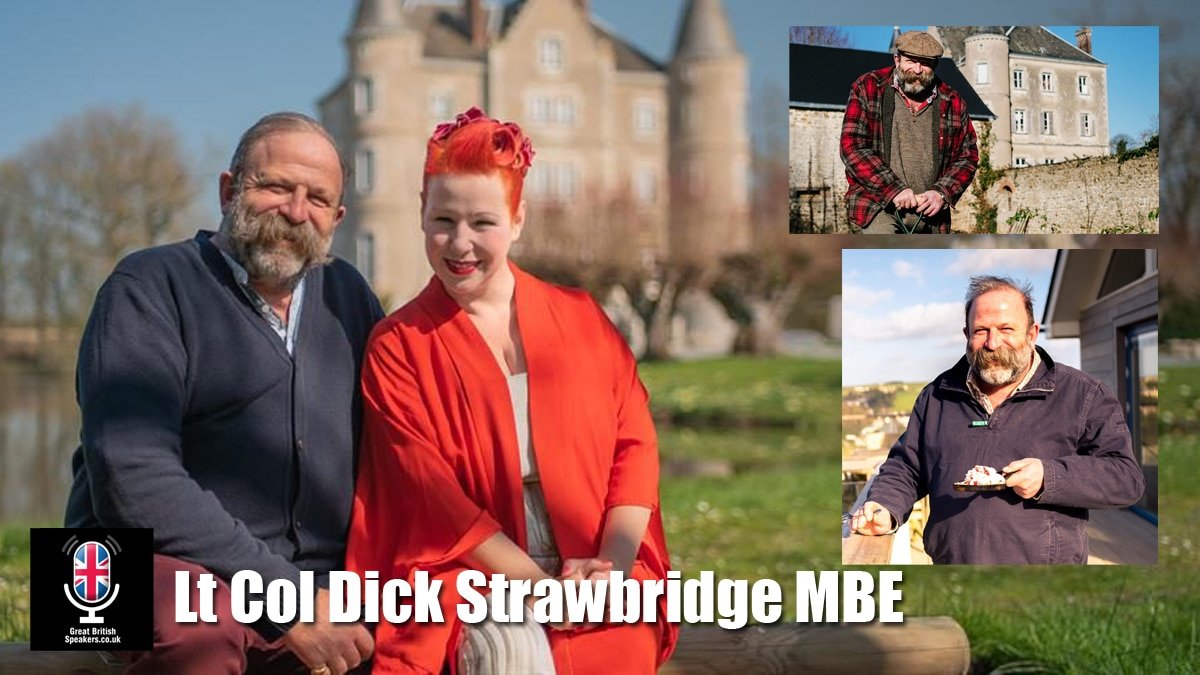 Dick’s family persuaded him to audition for Channel 4’s Scrapheap Challenge. His leadership abilities, personality and engineering skills, (and possibly because he had the biggest moustache the series producers had ever seen) secured him the job.

Dick was in all 10 series of the show – first as a team captain, then as a contestant and finally as a presenter.

In 2006 Dick made a life changing move from The Malverns to Cornwall where he restored a small holding and set about running it sustainably. This ecological move was filmed and became the series, It’s Not Easy Being Green (BBC 2).

Throughout the years Dick has presented a number of other shows, Saturday Farm (ITV), The Great Flying Challenge (BBC1) and The Biggest Little Railway in the World (Channel 4) to name a few.

Dick currently stars alongside his wife Angel in the award-winning Escape to the Chateau (Channel 4) and the equally popular spin-off series Escape to the Chateau: DIY.  In Escape to the Chateau we watch the couple transform a 19th Century French Chateau to its former glory. Dick and Angel host multiple events at the splendid venue throughout the year, including weddings, team building events and French food weekends.

Dick is a witty, warm and knowledgeable speaker.

An engineering, technological and environmental expert, he offers a varied, fascinating and impassioned insight into many different topics including British innovation, food, travel, leadership and teamwork.

As one might gather from looking at Dick’s television career – he loves to meet a challenge head-on and is, therefore, an excellent motivational speaker.

All I can say is LIFE MADE! We had the best day ever yesterday, Dick and Angela were fabulous! We enjoyed every second with them.

Dick was an absolute delight. He really threw himself into the festival and people couldn’t get enough of him. Would love to get him along again next year! 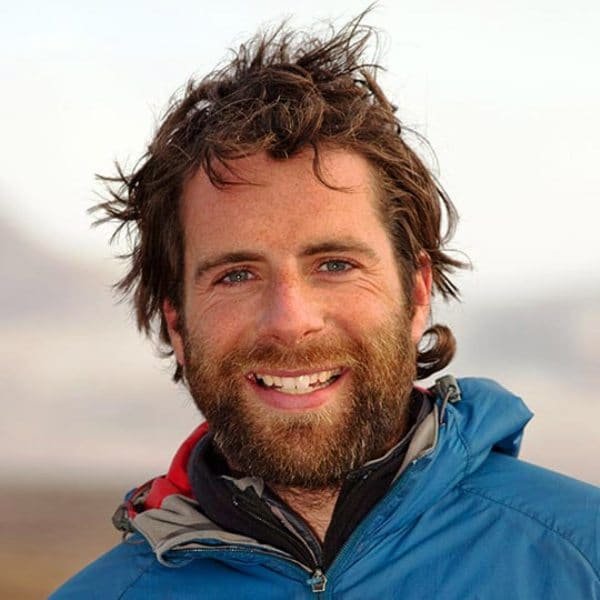 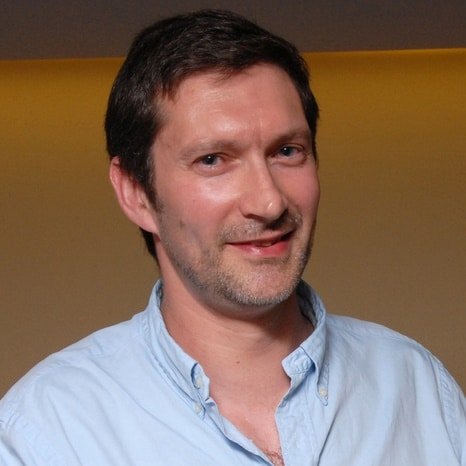 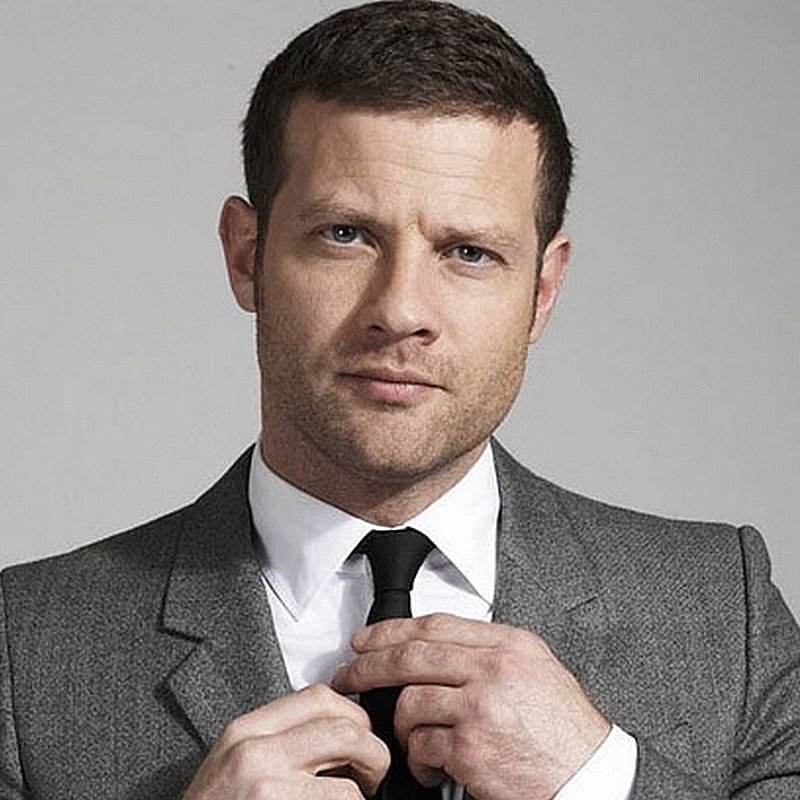