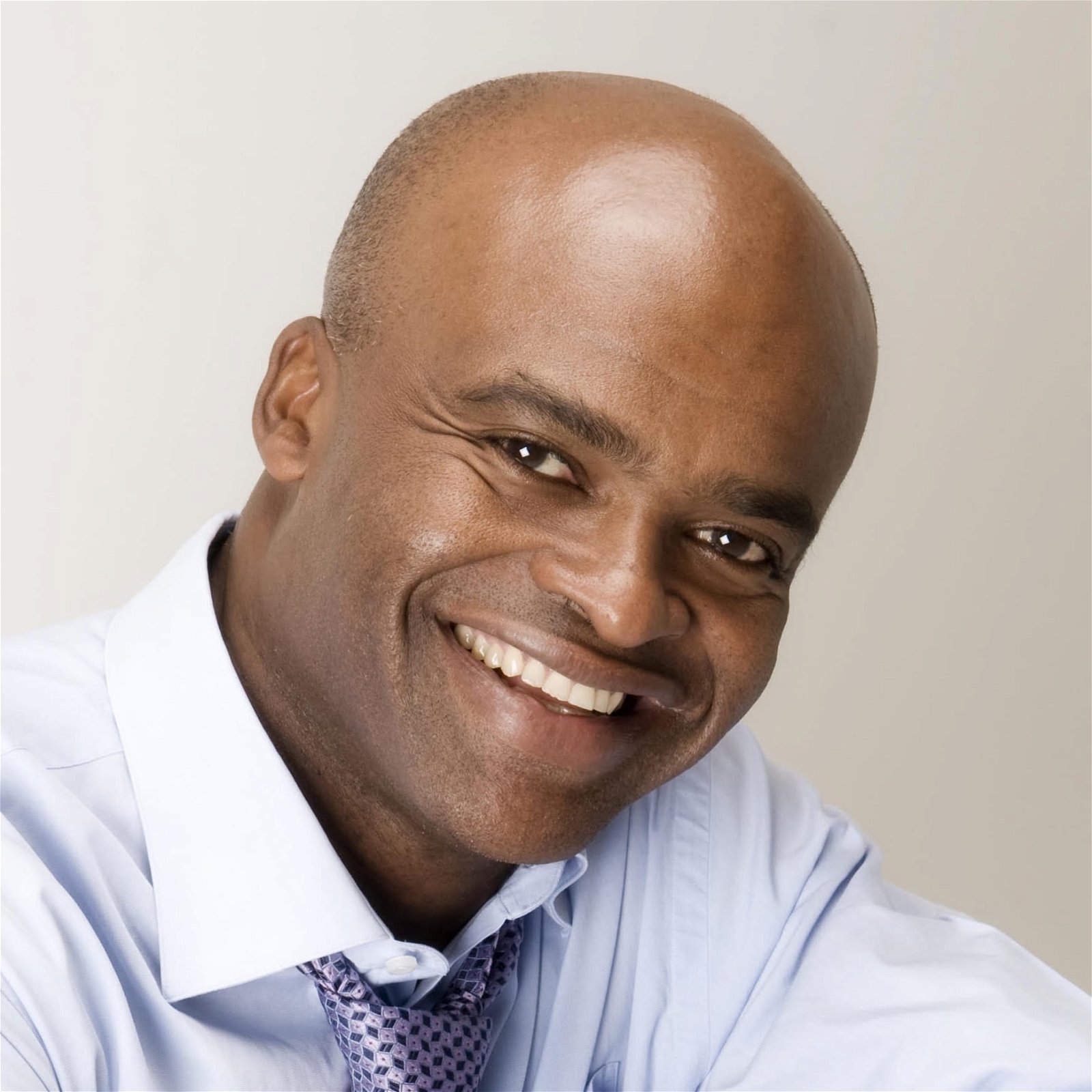 Kriss will focus on topics such as goal-setting, teamwork, living in the moment, how to manage transitions and how to deliver peak performance.

Through discussions with your team during pre-event briefings, Kriss will tailor his speech to deliver on your key messages.

Kriss is famous for his achievements in athletics where his greatest individual triumph was his gold medal in the 1990 European Championships, beating David Hemery’s 22-year-old British record for 400m hurdles, a record which Kriss still holds to this day.

He began his international athletics career in 1983 as a member of the 4×400 metre relay squad and will probably always be remembered for helping Britain clinch the gold, beating the Americans in the World Championships 4×400 metre relay in Tokyo in 1991.

In 1992 as 3 times Olympic medalist, and a World, European and Commonwealth Champion, Kriss was awarded the MBE by Her Majesty the Queen in her birthday honours list, in recognition of his services to the country through athletics.

His move into television and entertainment began when he presented The Big Breakfast. This was followed with a full-time position as co-presenter with BBC’s Record Breakers and various other children’s programmes.

Today, Kriss is consulted on a variety of television and radio programmes to discuss topics ranging from sport to business. 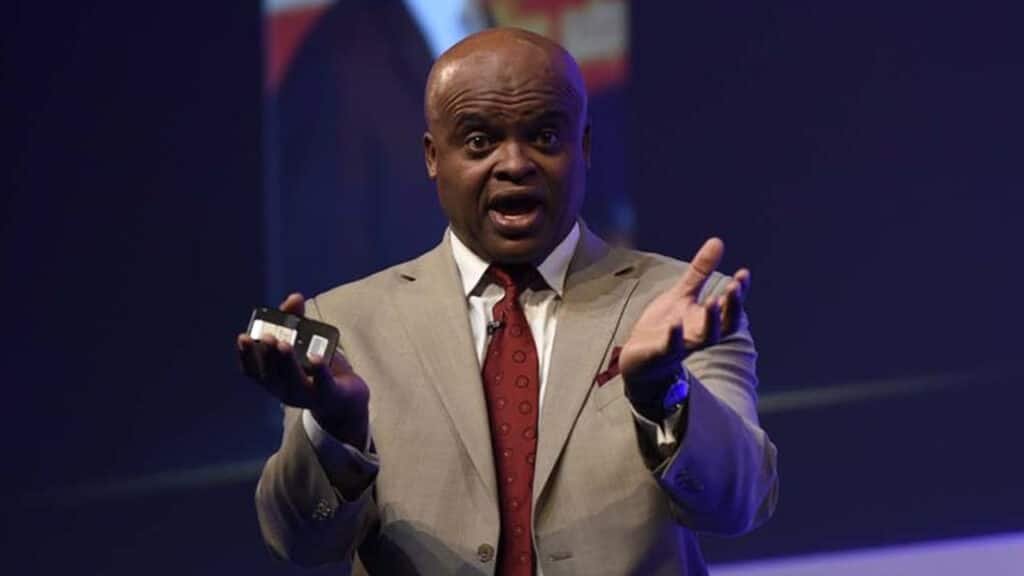 Kriss recently undertook an MBA (Masters in Business Administration) programme at Ashridge Business School, to augment his twenty-five-plus years experience gained through professional speaking, training, and facilitating presentations and workshops in the corporate arena where his infectious personality and reputation as an engaging, inspiring and informative public speaker have made him a very popular and attractive advocate.

He is also an accredited personal coach, having qualified at the Hudson Institute of Santa Barbara, as well as a Clarity 4D and Motivational Maps Practitioner.

Kriss is currently working towards his Masters in Existential Coaching.

A one-of-kind speaker, who mindfully tailors his presentations with the clients’ goals in mind, Kriss Akabusi MBE’s enthusiastic personality, and motivational anecdotes will leave delegates inspired and ready to deliver success in their arena.

Below Kriss talks about Teamwork and competitive advantage:

Here Kriss talks about how people can fulfil their potential as part of a team:

Thank you so much for the brilliantly delivered presentation you did for us at the Platinum Property Partners Quarterly Workshop; you were truly Incredible! In all our years of booking speakers, we have never dealt with someone who cared as much as you did, to give our people what they wanted and needed. Your preparation was genuinely world-class and a real reflection on the passion, commitment and dedication that you applied to your sporting career. A very deep, heartfelt thank you from myself and the team at the Platinum Property Partners.

We at Innocent had a brilliant time with Kriss. His energy and willingness to get involved was incredible- we feel very lucky to have worked with him.

Fantastic session with Kriss – very engaging and high energy. Kriss took the time beforehand to really understand our company and our values and so his messages on the day were very aligned. The delegates loved the surprise and many commented on the value Kriss added to the overall conference.

I just wanted to say a quick thank you for your contribution for our VA Live event this year, without you all it would definitely never have been the success it was. The teams returned to their clubs fully engaged, inspired, educated and super-charged to finish the year strong! 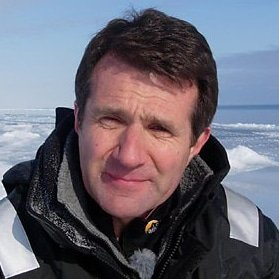 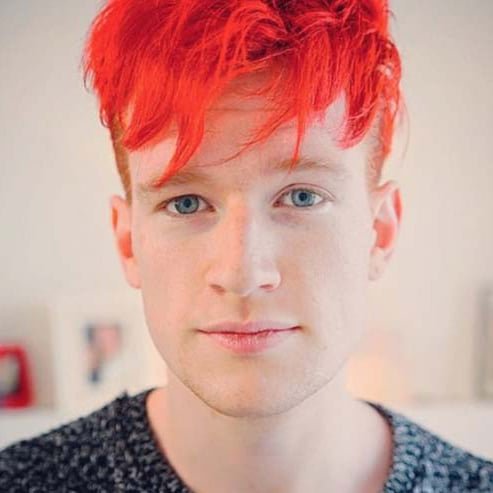 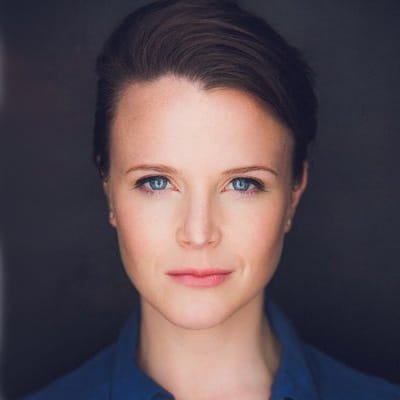