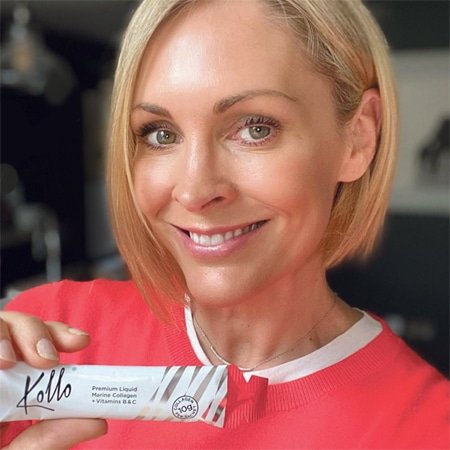 Scottish-born Jenni Falconer has been a go-to television and radio presenter since the mid-1990’s, fronting big shows such as Good Morning Britain, Lorraine Live, and This Morning, as well as Smooth Radio’s daily breakfast show.

She is also a very experienced corporate events and awards host and has a history of hosting big events like the National Lottery awards for the BBC.

Call +44 1753 439 289 or email Great British Speakers now to book Radio and TV presenter Jenni Falconer to speak at, or host your next event. 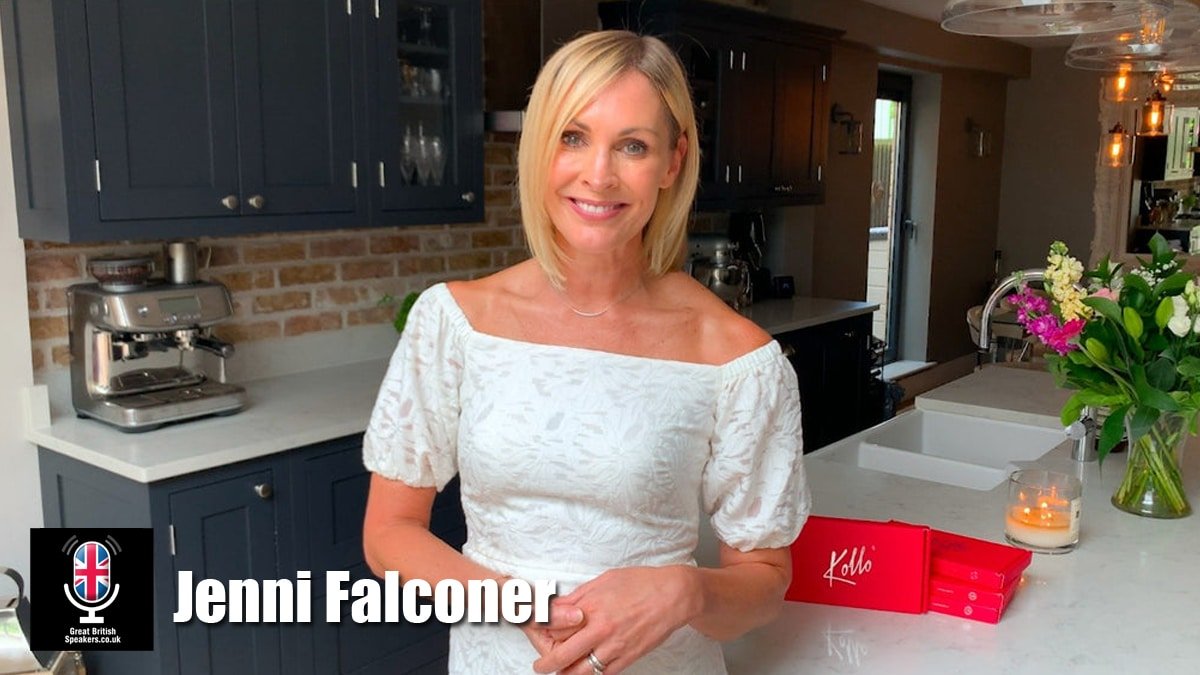 Jenni Falconer made her television debut as a contestant on Blind Date in 1994, before transitioning to a well-loved television presenter.

Jenni has worked across a number of channels including BBC Scotland’s Big Country, ITV’s documentary series 3D and consumer show We Can Work it Out, as well as GMTV’s Entertainment Today. She has worked alongside some of the biggest names in television such as Judy Finnigan and Jane Harvey.

Jenny moved on to report on successful television shows I’m a Celebrity…Get Me Out of Here! between 2003 and 2006, The National Lottery Draws in 2006, and 24 in 24 where she met with a-list stars such as Kiefer Sutherland to discuss the Sky1 show, 24.

Jenni developed her television reporting style and is now one of the best travel reporters on TV, hosting Fantasy Home By the Sea, as well as becoming the travel reporter for BBC’s The One Show.

Jenni was the host of Heart’s Sunday morning show between 2013 and 2019. She then moved on to Smooth Radio’s daily breakfast show and has been presenting six days a week since 2020.

Not content with being a successful television and radio presenter, Jenni is also incredibly passionate about sport, and her health and wellbeing. Not only is she the UK face and voice of fitness app Start2Run, but she also runs her own award-winning podcast Runpod, which gained over three million downloads in its first 18 months. The TV and radio presenter also has her own successful line of collagen and vitamin supplements, Kollo, to improve the wellbeing of women.

She is particularly passionate about promoting women in the world of sport, particularly golf, a sport she herself is very interested in. In 2018, the successful golfer took part in the Golf Sixes Pro-Am tournament where she competed against other famous faces such as Brian McFadden and Vernon Kay.

Jenni is also available for voiceover projects as a celebrity voice at Great British Voices.

Call +44 1753 439 289 or email Great British Speakers now to book Radio and TV presenter Jenni Falconer to speak at, or host your next event. 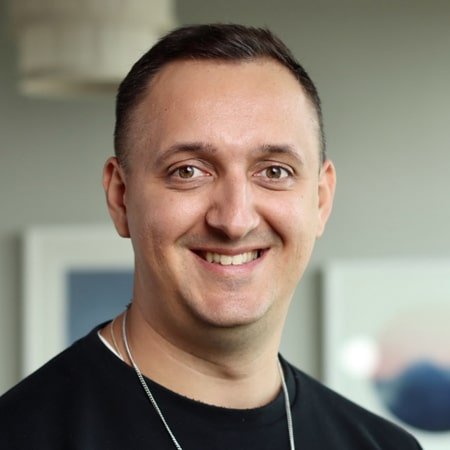 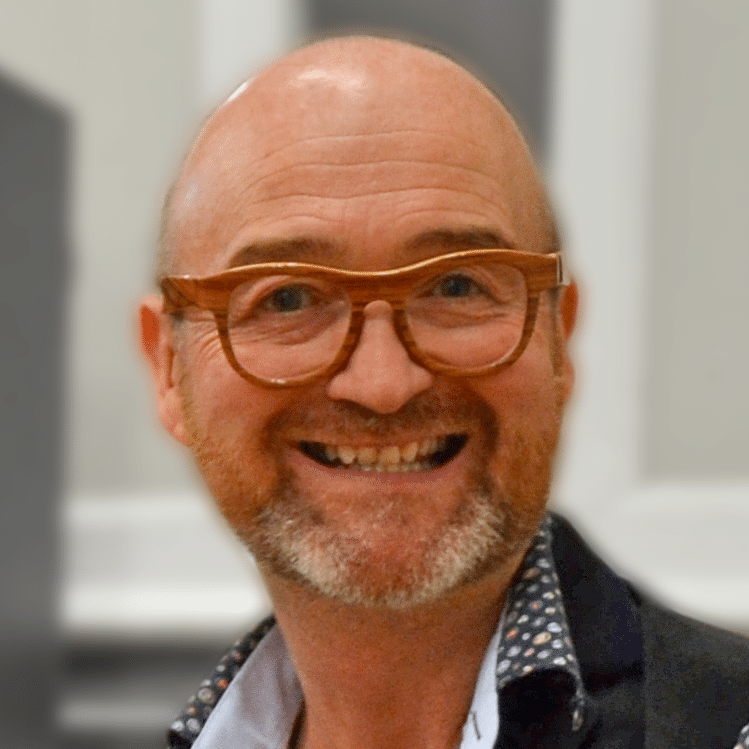 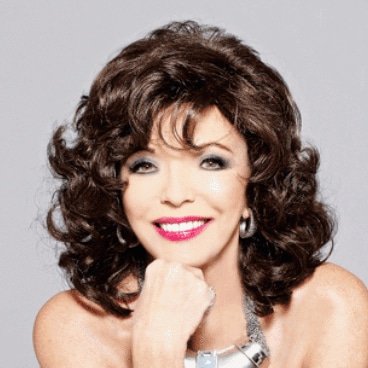 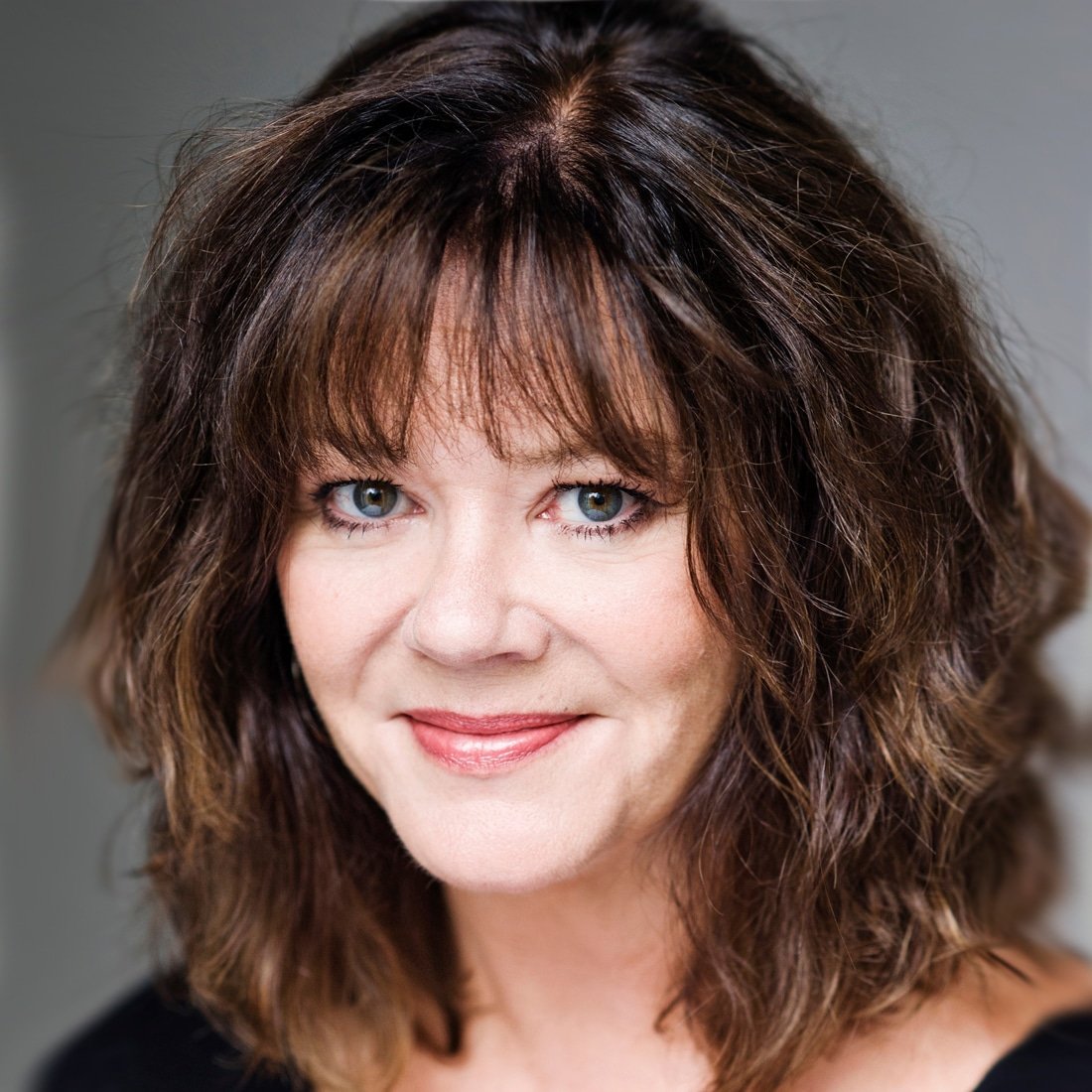