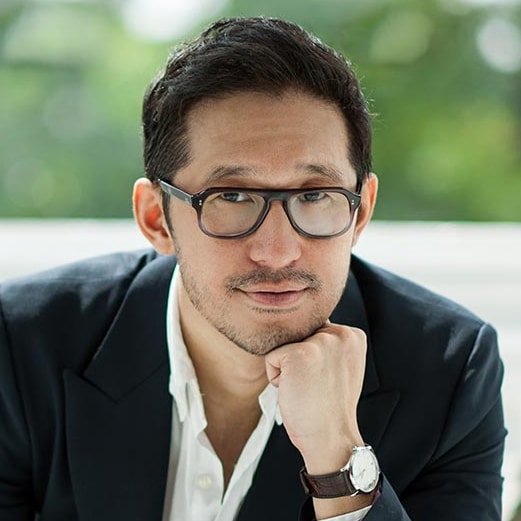 Intent on broadening the appeal of classical music to audiences who would not normally think of going into a concert hall, Jason is also building a unique reputation as a communicator with mass appeal through his television appearances in both the UK and Asia.

He has frequently appeared on BBC television as a judge in both the BBC Young Musician Of The Year competition and the classical talent show Classical Star.

He reached his widest audience when, as a conducting mentor in the series Maestro, his celebrity student, the popular comedienne Sue Perkins, won with a nail-biting finale in front of the BBC Concert Orchestra and a live studio audience. Other BBC television appearances include How A Choir Works and The Culture Show. Jason also starred in Clash for the children’s television channel, CBBC. 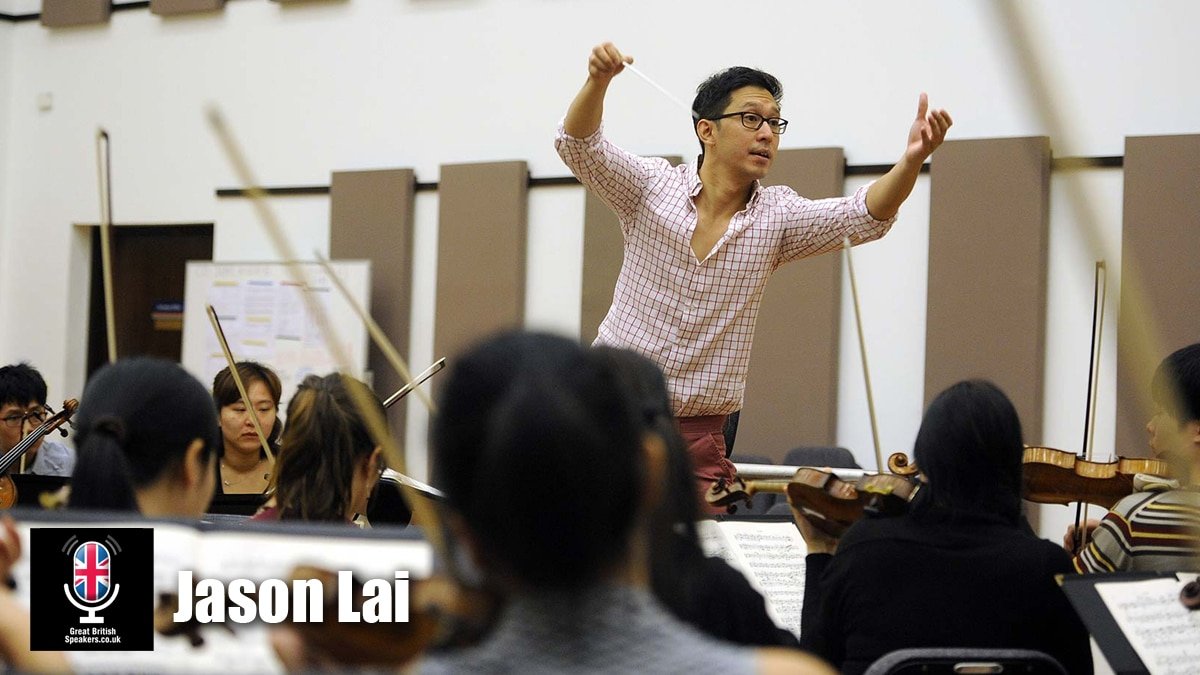 Since settling in Singapore Jason has continued with his television work. He was presenter and conductor for Project Symphony, an eight-part series for Okto where he was filmed setting up a community orchestra.

More recently he has been heavily involved in filming for a BBC series called Heart Of Asia, which explores the contemporary arts and culture scene in Thailand, Indonesia, Korea and the Philippines; and a further series for BBC World News called Tales From Modern China.

Jason’s roots lie in Hong Kong but he was born in the UK and was a pupil at the prestigious specialist music school Chetham’s in Manchester, where he studied cello. At Oxford University he studied both cello and composition and went on to the Guildhall School of Music and Drama in London where he was awarded a Fellowship in Conducting.

Having toured as a cellist with the Allegri String Quartet and as a  finalist in the BBC Young Composers Award, Jason gravitated increasingly towards conducting, especially after he won the BBC Young Conductors Workshop in 2002.  This led to his appointment as Assistant Conductor to the BBC Philharmonic with whom he made his BBC Proms debut in 2003.

Following his work with various British orchestras, he was appointed Artist Associate to the Hong Kong Sinfonietta and became their Associate Conductor in 2009.

Education is an important part of Jason’s work in Singapore. At the Yong Siew Toh Conservatory, he trains the next generation of conductors, many of whom have had many successes both at home and abroad. With the SSO he spearheads the education and outreach programme, helping the orchestra reach new audiences notably through his Discovering Music and Children’s concerts. 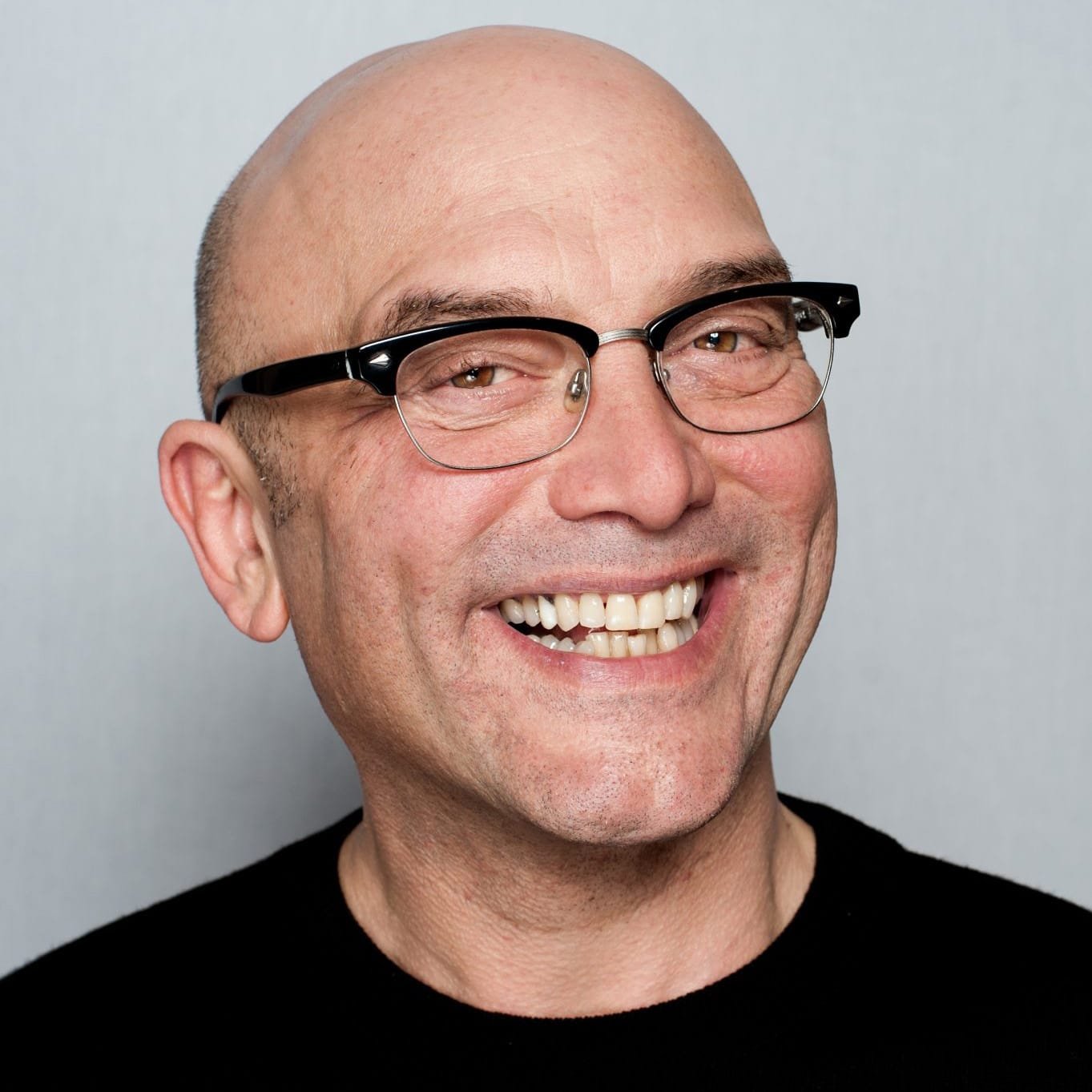 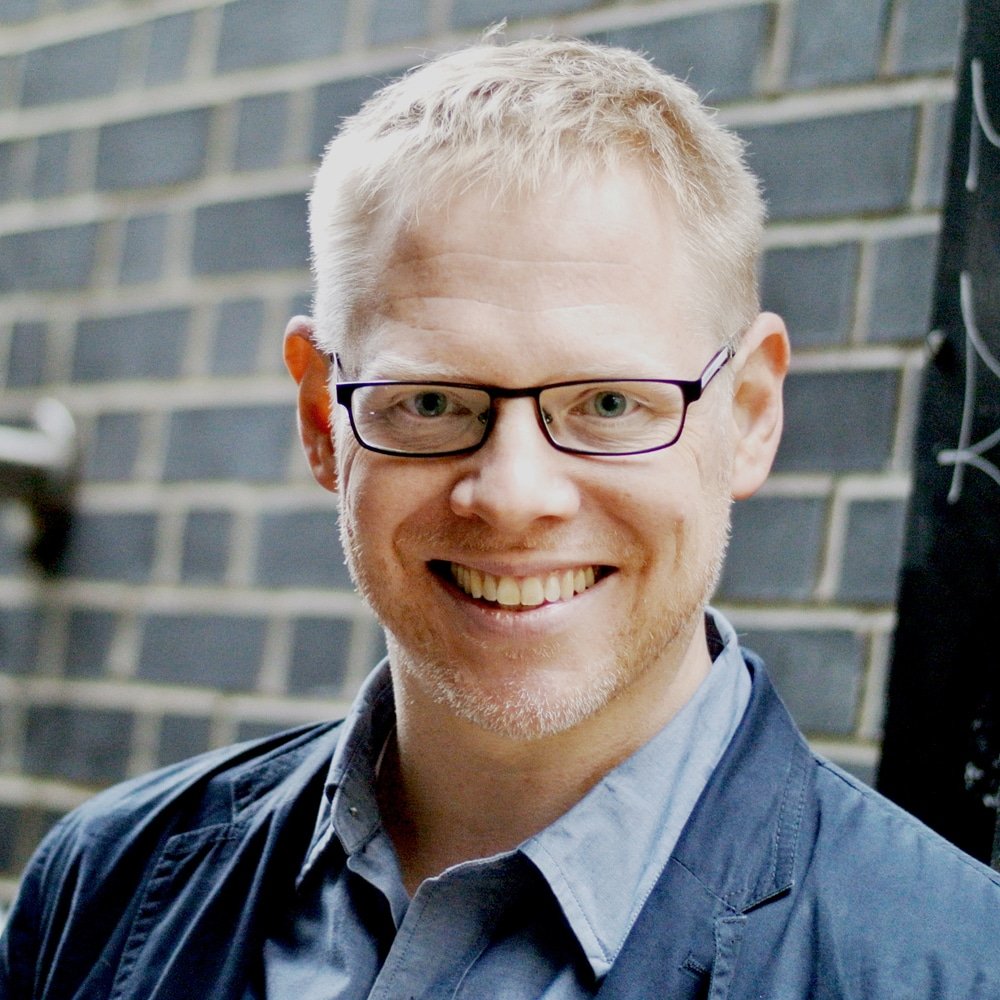 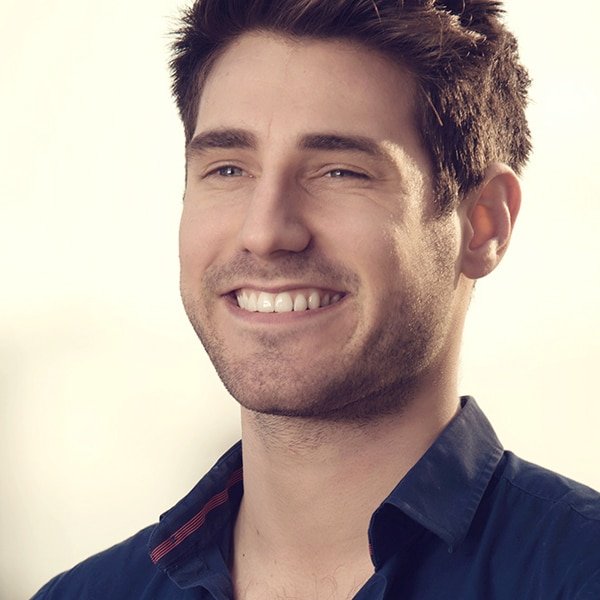