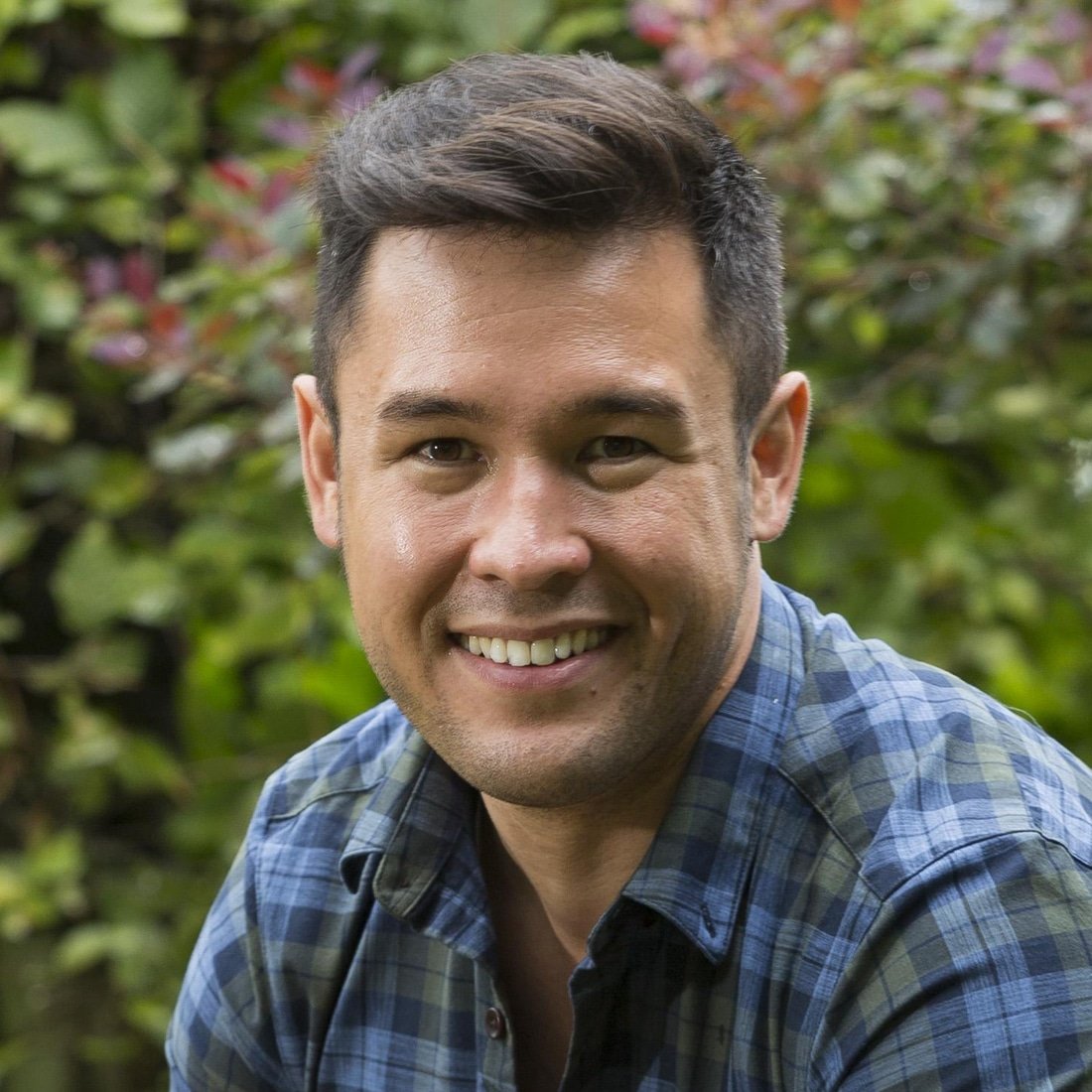 James’s book, How to Eat Better has been a best seller. In it, James explains how to shop, store and cook to make any food a superfood.

With a few ridiculously easy hints James proves you can dramatically improve the nutritional value of everything from fruit and veg to carbs and coffee, thanks to the miracle of kitchen chemistry. 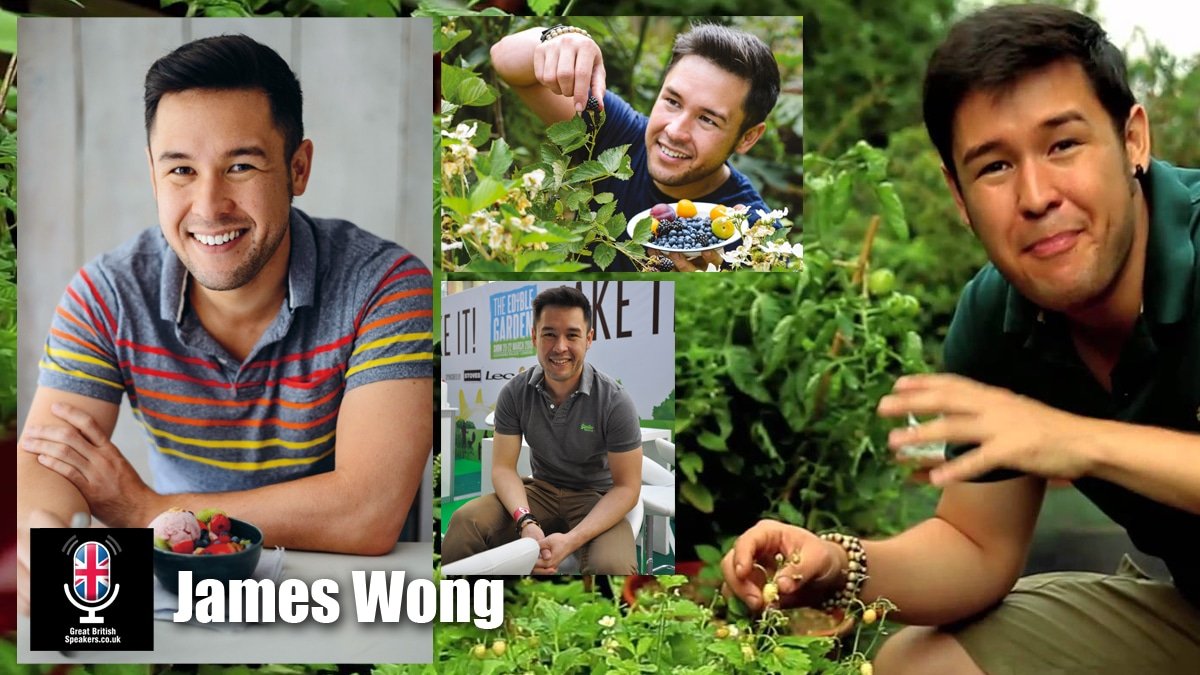 James presents the BBC daytime coverage of the RHS Chelsea Flower Show and has been involved in a number of other productions including, Grow Your Own Drugs, Countryfile, Gardeners World, Gardeners Question Time, Great British Garden Revival, Our Food and Fossil Detectives all for the BBC and Expensive Eats for Channel News Asia, a global odyssey to introduce viewers to some of the most expensive and sought-after delicacies from around the world including yubari melons, saffron and black ivory coffee.

Previous books include two Grow Your Own Drugs TV tie-ins, Homegrown Revolution and Grow for Flavour. In conjunction with Sutton, Seeds James has a complimentary seed and plant range for the latter two. James also writes a weekly column for the Observer Magazine and is the in-house Ethnobotanist for Liz Earle and a brand ambassador for Fiskars.

Determined to bring new life to an old genre, his raw passion and untameable sense of adventure are infectious.

James is a unique blend of explorer, anthropologist, gardener, and always, ethnobotanical adventurer. 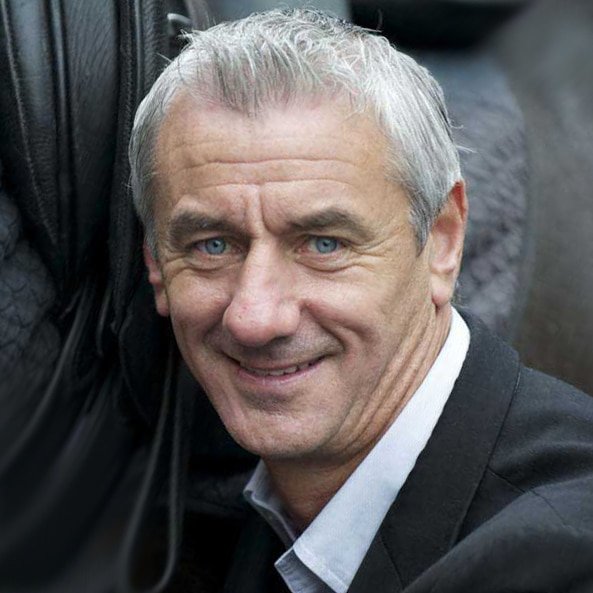 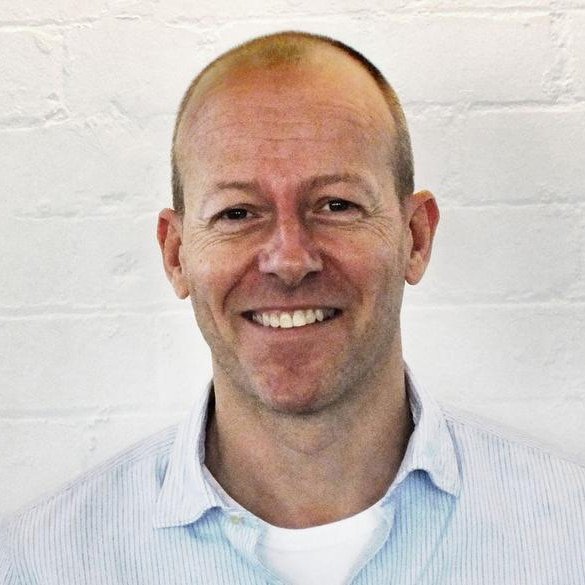 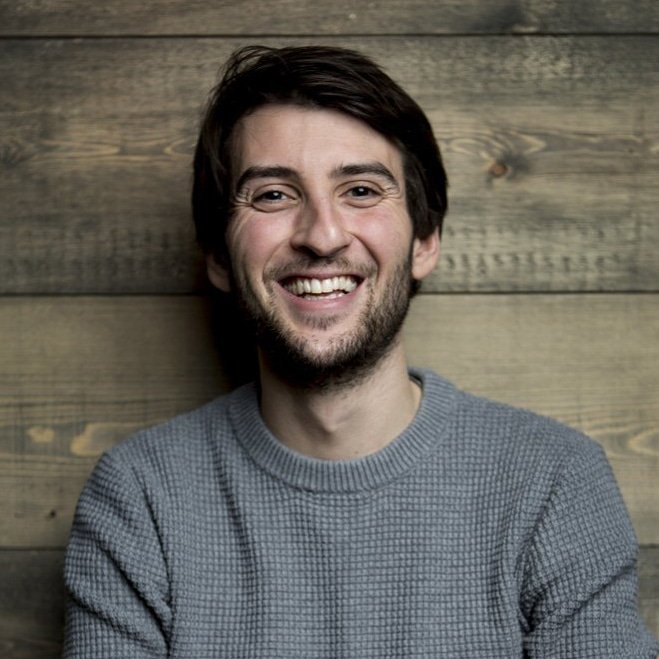 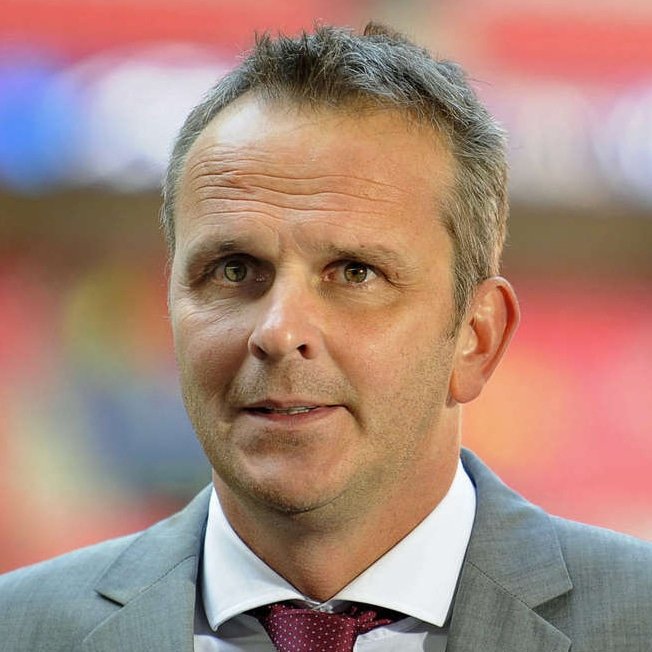