Since retiring from competitive rowing in 2006, James has continued to be a household name, carrying out dangerous and gruelling challenges for the BBC and Discovery.

He has also used his passion for adventure and fitness to front successful campaigns to get the nation moving. And, has provided commentary for several high-profile sporting events. 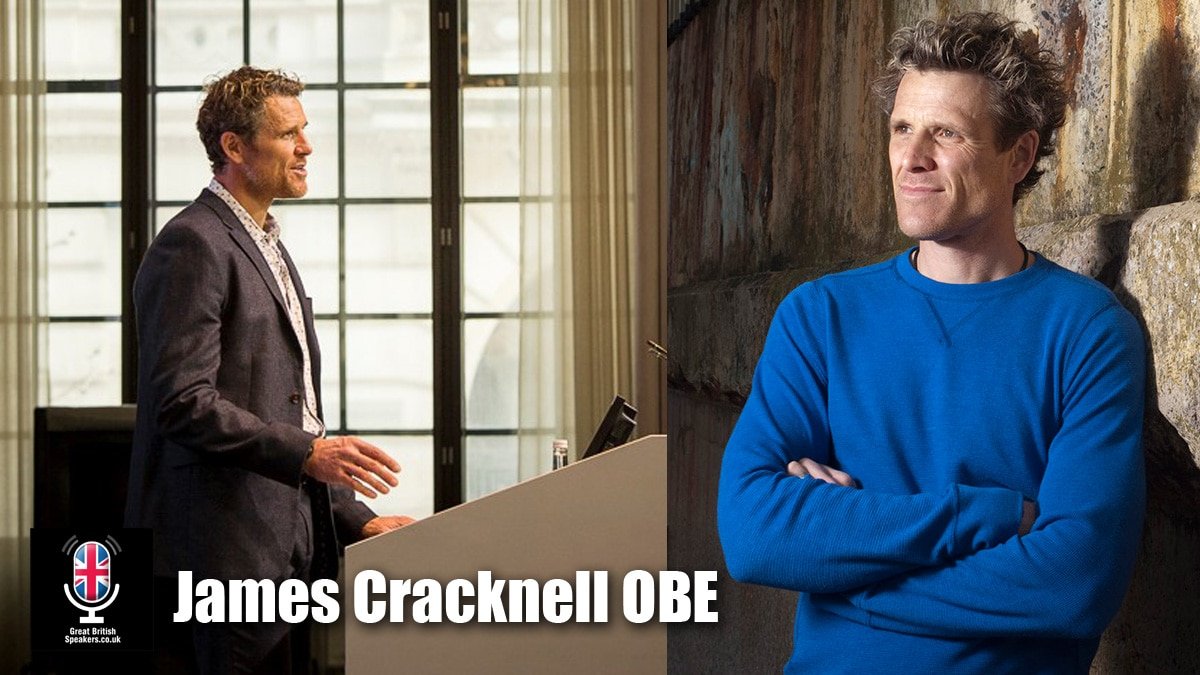 James has completed several demanding challenges since his retirement that have been documented both on screen and in his written accounts. James and his friendcompleted ‘The Race Across the Atlantic’ with the experience documented in the BBC show ‘Through Hell and High Water’, the pair wrote a book about the race, titled ‘The Crossing: Conquering the Atlantic in the World’s Toughest Rowing Race’.

Only two years later, James paired up with Ben Fogle and Dr Ed Coats, to take part in the gruelling ‘Amundsen Omega3 South Pole Race’. This adventure was also broadcast on the BBC in 5 1 hour, prime-time Sunday night programmes, titled ‘On Thin Ice’.

James wrote about this experience in his book, ‘Race to the Pole’.

In 2010 he completed the Marathon des Sables, which consists of the completing the equivalent of six marathons in six days. He then went on to complete the YukonArctic Ultra, cycling over 430 miles in the race across the frozen Alaskan countryside.

In 2010, James attempted to cross America by cycling, running, rowing and swimming from LA to New York in record time.

It was during this trip that James suffered a near fatal accident after being struck from behind by a truck while cycling through Arizona.

After a difficult six-month recovery period, James went to the Canadian Yukon, completing The Coldest Race on Earth.

These stunning adventures transmitted as Unstoppable: The James Cracknell Trilogy on Discovery.

Additionally, James is the BBC’s commentator for Rowing, and was heavily involved in the coverage for the Rio Olympics in 2016.

James has held ambassadorial roles for brands across a wide range of industries.

He’s partnered with American Express, JML as the ambassador for Nutriblitzer and Awesome Gym, worked on the Dove Men + Care Father’s Day campaign and facedcampaigns for Karrimor and Biosynergy.

James was announced as the long-term ambassador for Renault, supporting Renault-featured events throughout the UK, including Men’s Health magazine’s ‘Survival of the Fittest’ races.

James is leading the Policy Exchange’s work on obesity and physical activity and has been heavily involved in their report calling for sugary drinks to be taxed as partof a series of measures to combat rising levels of obesity.

Following this, James appeared in The Secret Plan to Save Fat Britain: Channel 4 Dispatches.

He is currently studying for a Masters in Philosophy from Cambridge University and is politically active, striving for greater awareness in childhood obesity and healthyliving.

In 2019 James made history when he became the oldest competitor in the Boat Race, winning alongside his Cambridge teammates. 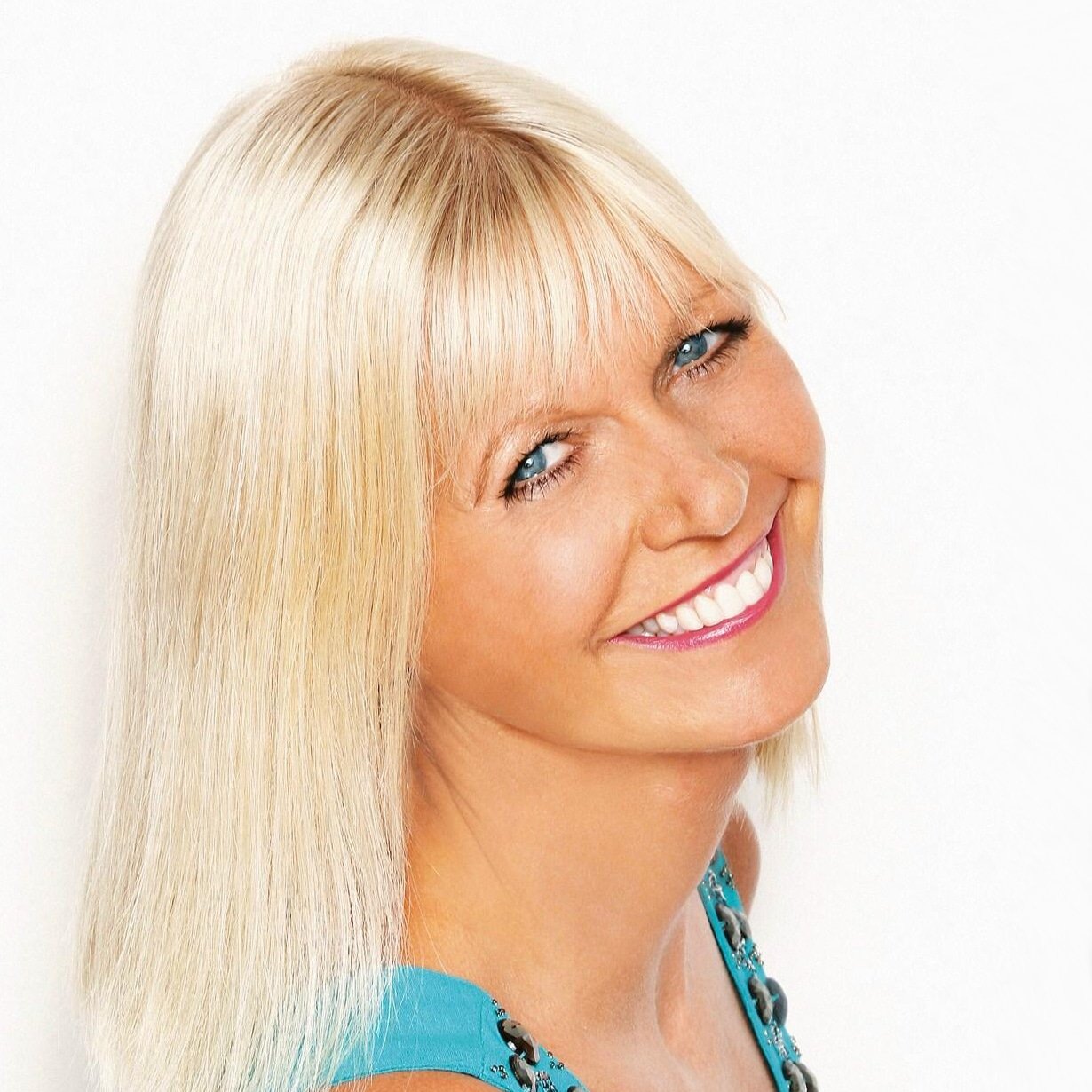 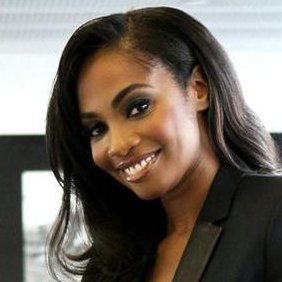 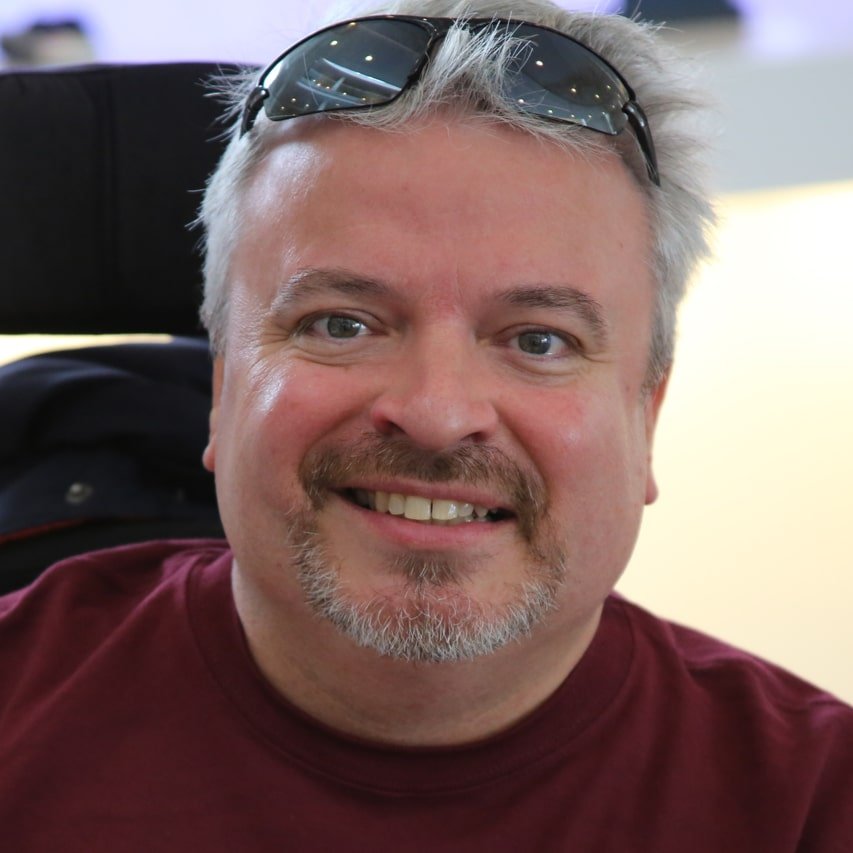 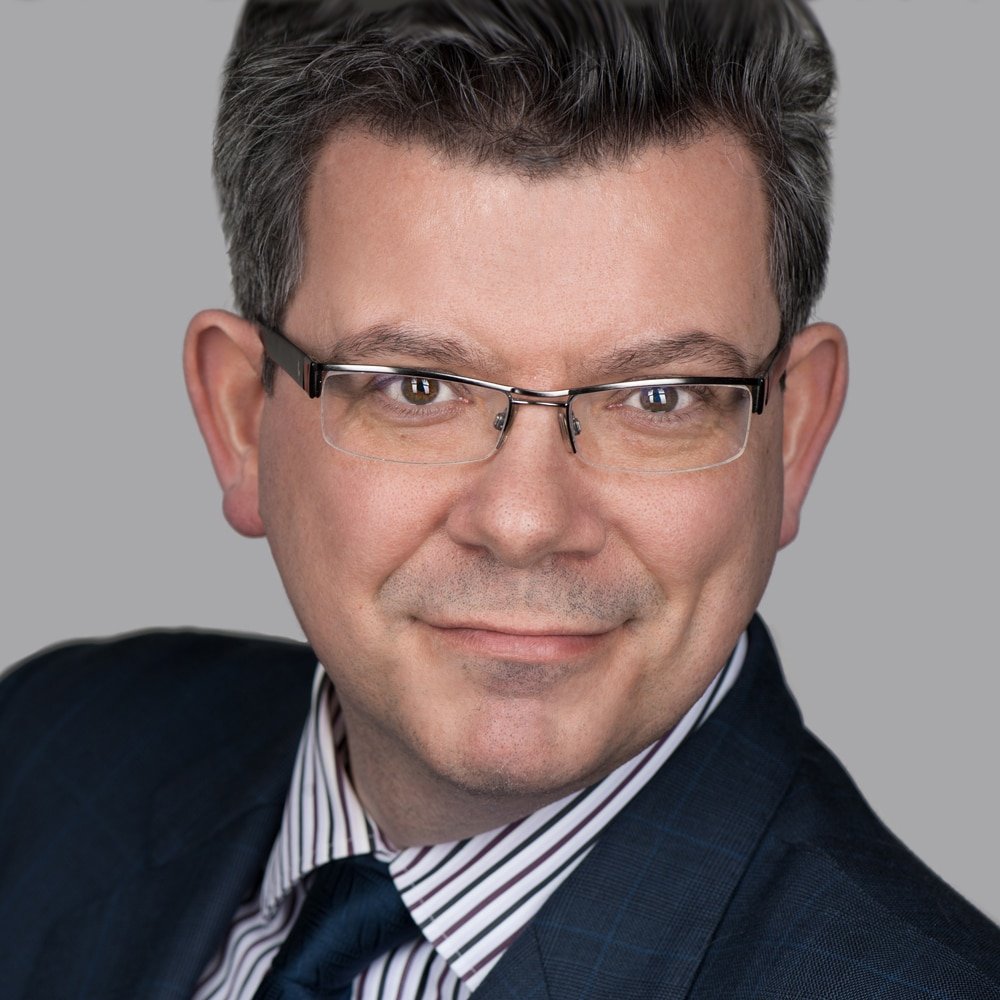