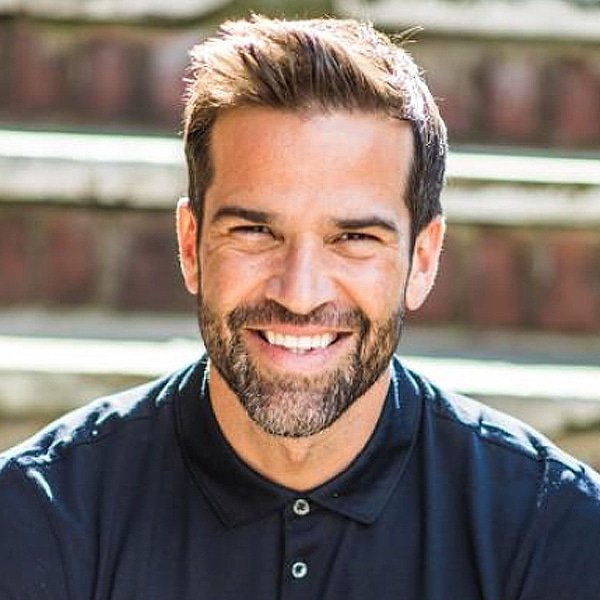 Gethin Jones is a TV and radio broadcaster.  His career started by chance on S4C.

After three years of presenting a variety of different live shows, Gethin was asked to board the well-known Blue Peter ship!

There he broke 4 world records, completed 3 life threatening tasks and fulfilled a lifetime ambition of flying with the Red Arrows.  He visited 32 countries taking on the most extreme and obscure challenges, his biggest moment being when he became the first ever civilian to finish the UK Royal Marine Commando 30 mile Yomp.

Contact – Great British Speakers today to book Gethin Jones for your next corporate event or call +44 1753 439289. 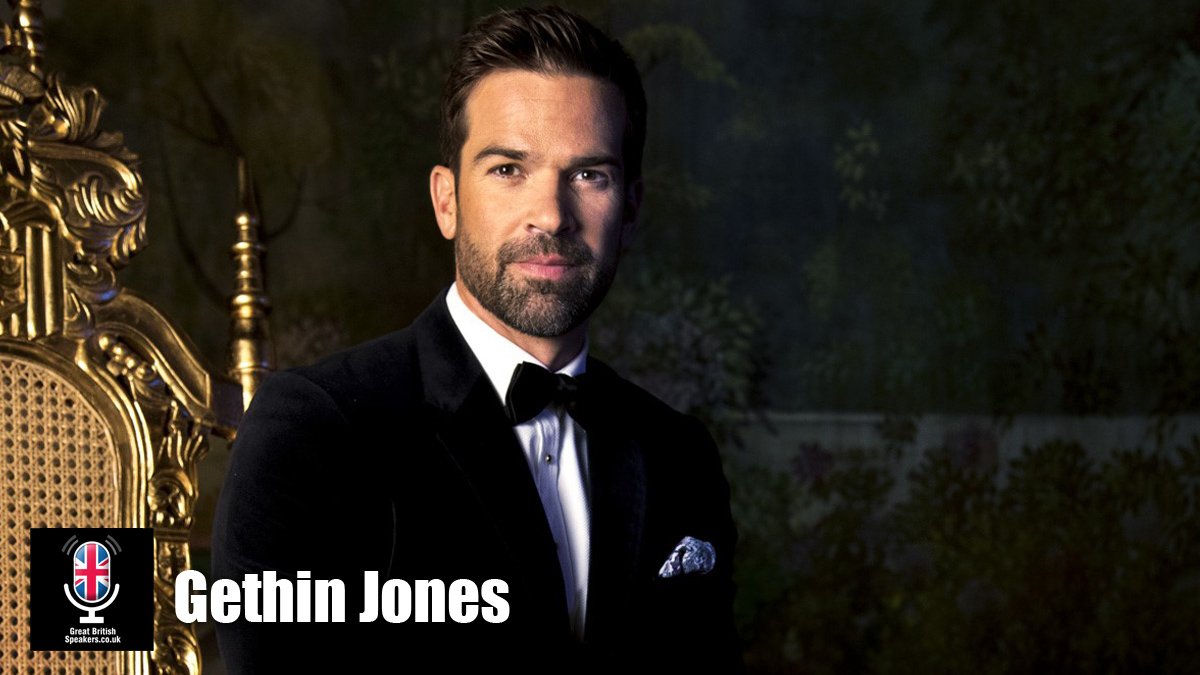 From one extreme to another, a few months later he was dancing his way to the semi-final of BBC1’s Strictly Come Dancing.  He’s been a part of the show since, presenting Dancing with The Stars All Access in America and now presenting It Takes Two on BBC2.

Gethin has presented a multitude of high profile shows from 71 Degrees North, to four series of BBC1’s Remembrance which was filmed in the heart of the Green Zone in Afghanistan.

Gethin is a self-confessed rugby geek; he presents rugby shows and has even taken his knowledge to Celebrity Mastermind.

Gethin has an events company, is a partner of Leaf Hospitality and he has also launched a fitness app called Unifi.

Gethin and his friend Sion both have autistic nephews.  Inspired by them, they have set up their own Autism charity called Nai which is the welsh word for nephew.  They find seminars for parents and provide essential equipment to aid autistic children. Their ambition is to build a much-needed school for Autistic Children in Wales.

In the corporate sphere Gethin partnered with our Great British Presenters Johanna for a Jaguar car reveal in California.

Call +44 1753 439 289 or email Great British Speakers now to book TV presenter and host Gethin Jones  to speak at or perform at your next live event.  Contact us. 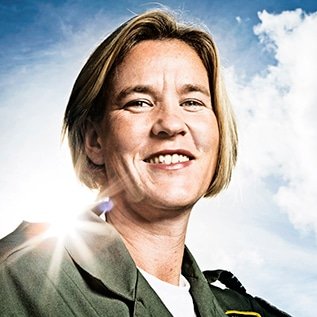 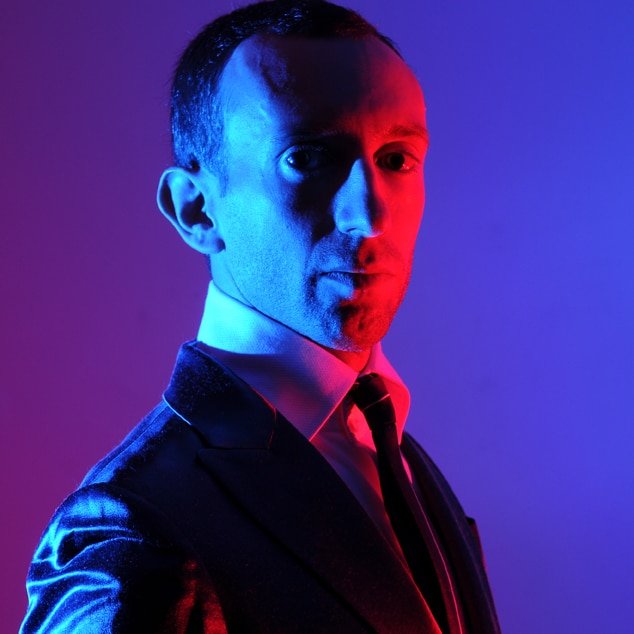 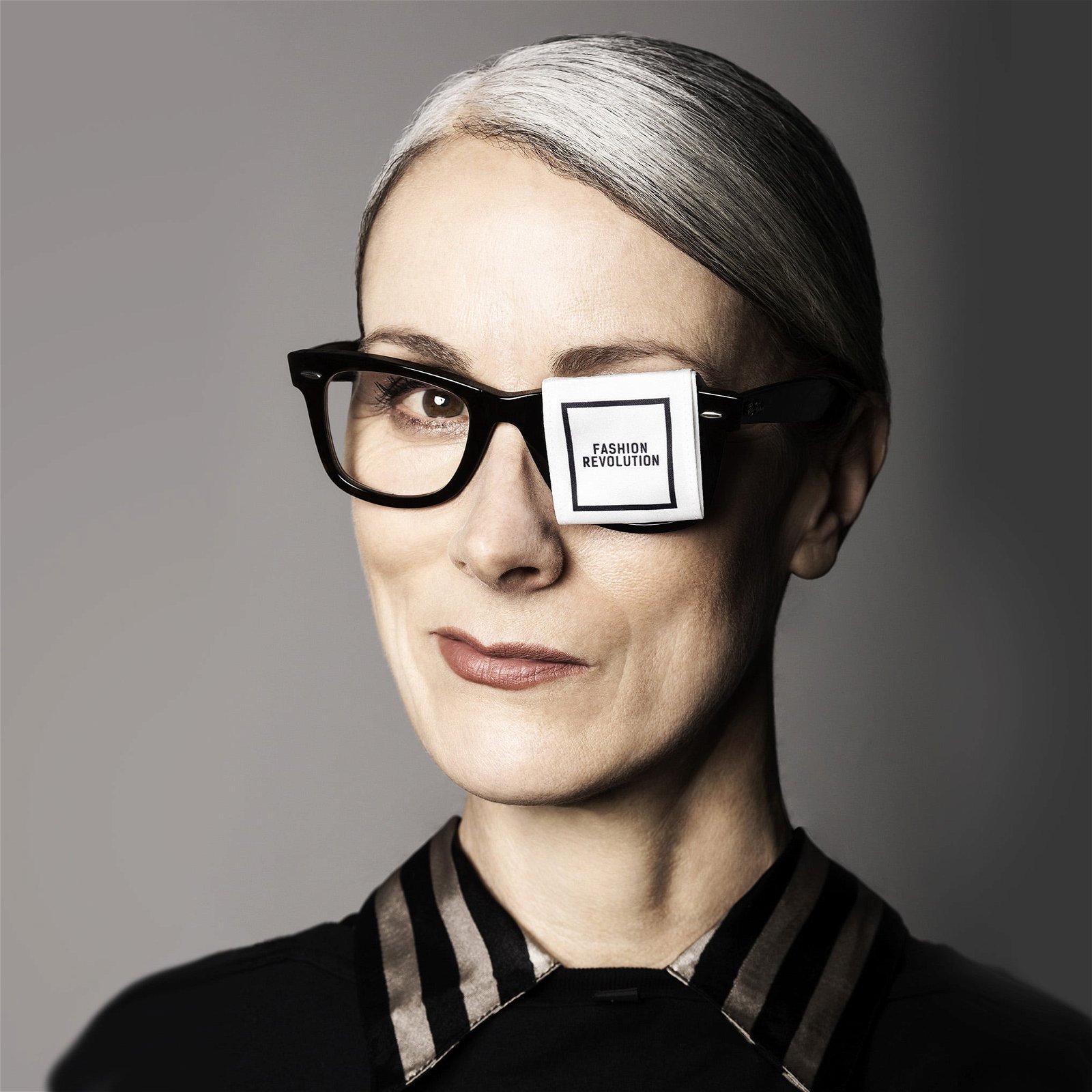 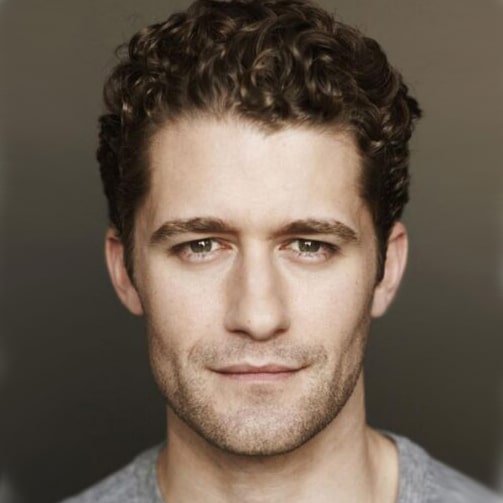