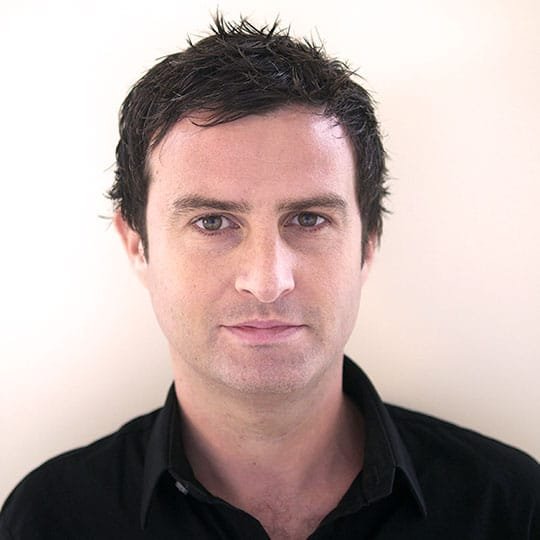 Giles Long MBE is one of the most successful and well-respected Paralympic swimmers of our time. His journey to elite success is very different from the typical athlete.

At the age of thirteen, Giles was diagnosed with cancer and feared that his dreams of being a professional swimmer where shattered, dreams that he has upheld since the age of 7.

Despite his cancer diagnosis, Giles became a competitive swimmer and broke his first World Record at the age of 17.

In 1996 he qualified for the 100m Butterfly at the Atlanta Paralympics and was ranked World Number One.

At the Sydney 2000 Paralympics, Giles again took Gold, setting a new World Record in the process.

He swam quicker than the world record at the Athens 2004 games… unfortunately so did two other people and he returned home having won bronze; eventually retiring from the sport in 2007. 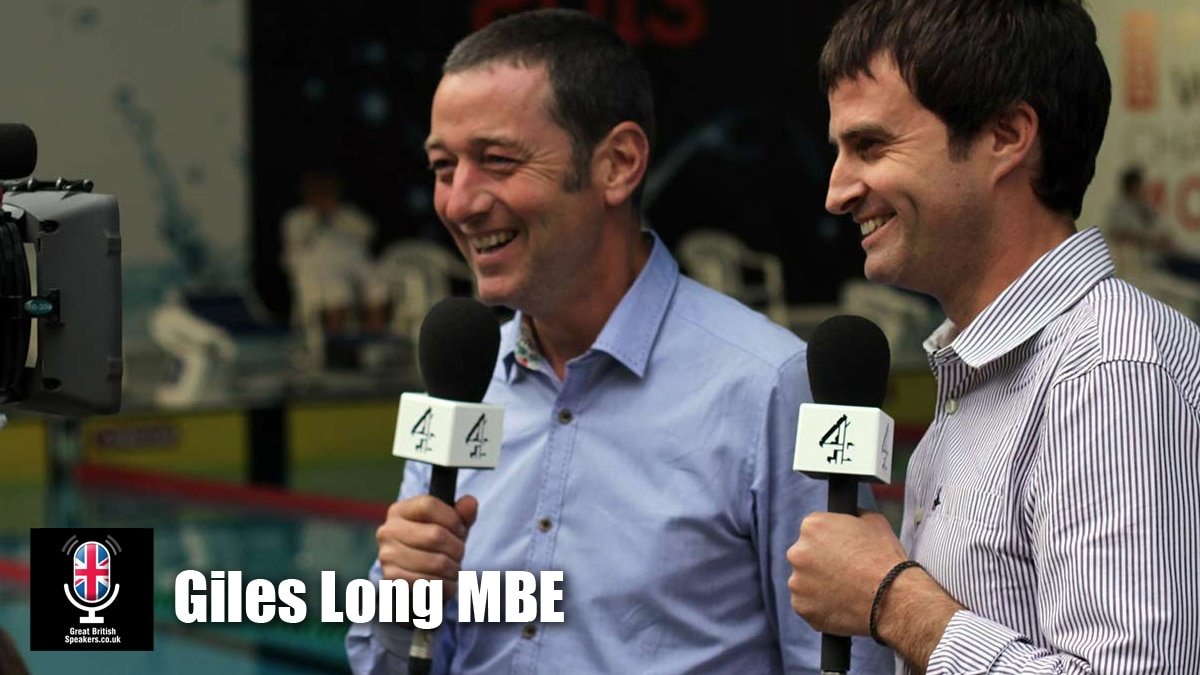 Upon retirement, Giles went on to write for the Daily Telegraph and published his first book, Changing To Win, in October 2008 (which was reprinted in 2010) and has hosted numerous sporting TV shows.

Giles joined Channel 4, presenting the IPC World Swimming Championships from Eindhoven in August 2010, a key event in the lead up to the station’s coverage of the London 2012 Paralympics.

He has also presented Channel 4’s That Paralympic Show and The BT Paralympic World Cup live from Manchester (2011), as well as the European Wheelchair Fencing Championships in Sheffield (2011).

In November 2012 Giles was awarded an Honorary Doctorate of Science from the University of East London for his significant role in Channel 4’s coverage of the London 2012 Paralympic Games. The honour is also in recognition of Giles’ creation, the ’Lexi Decoder‘ (LEXI) – a Paralympic sport classification aid.

Giles writes for the Channel 4 News website, is a reporter on BBC1’s flagship consumer affairs show Watchdog and has forthcoming work in The Independent.

In his spare time, he also snowboards and is a qualified scuba-diver. 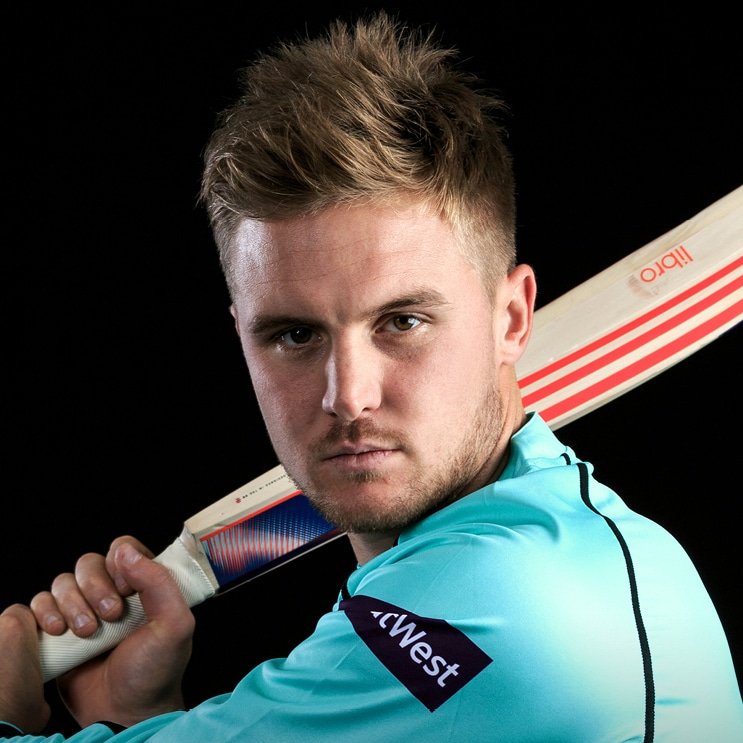 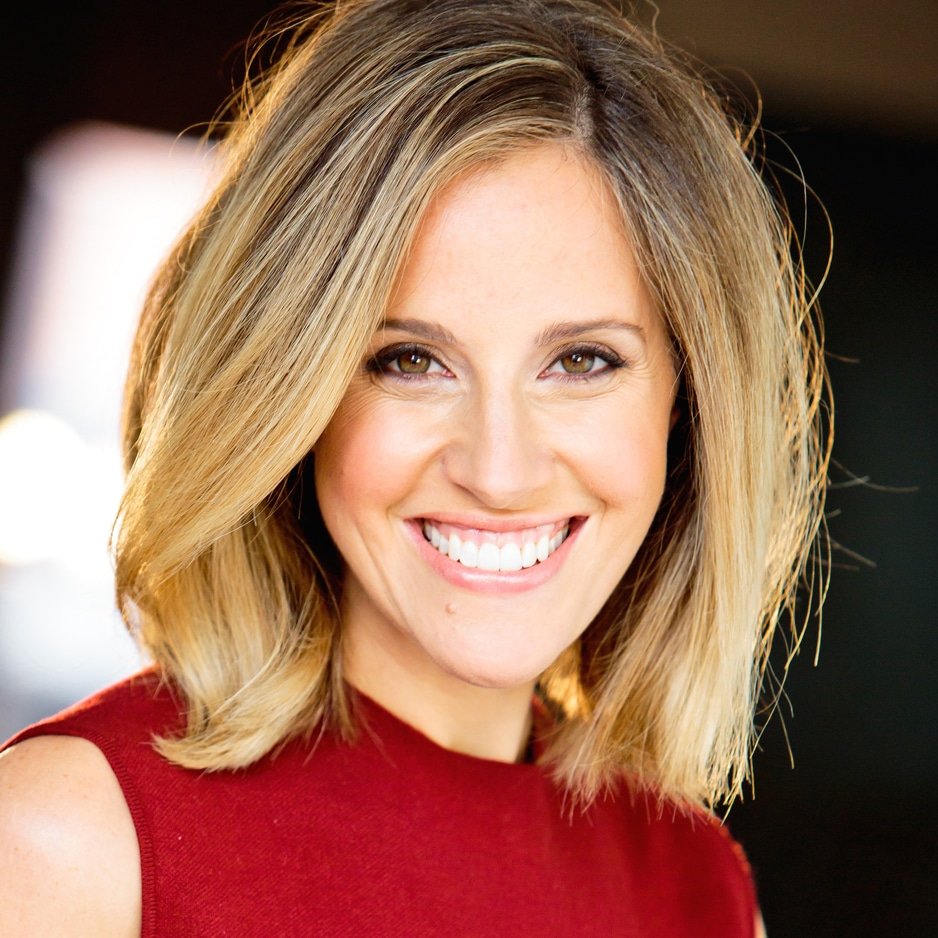 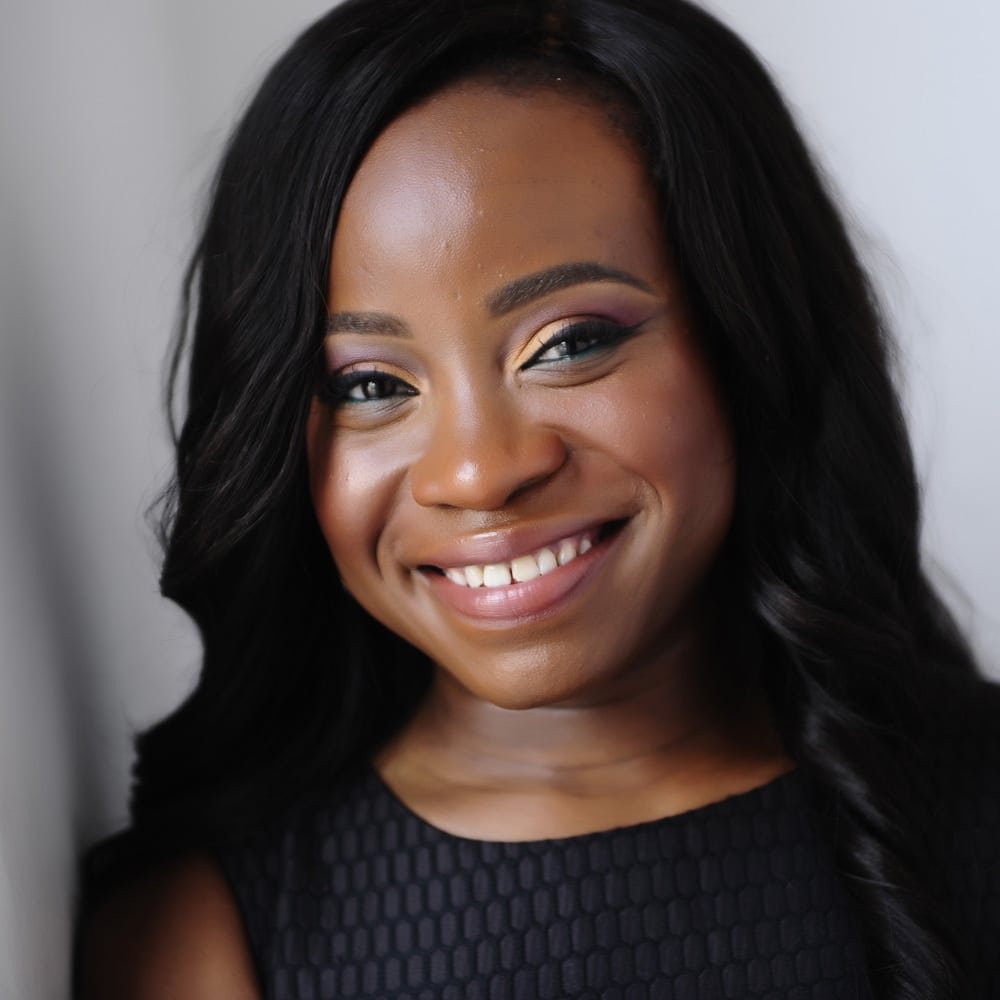 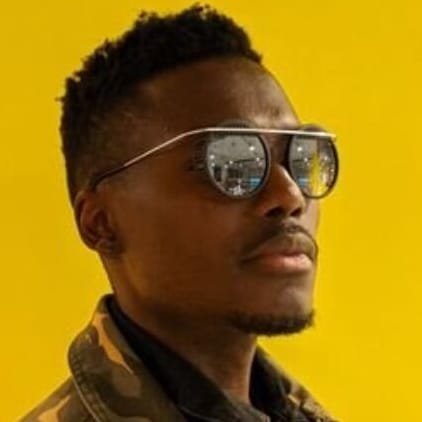