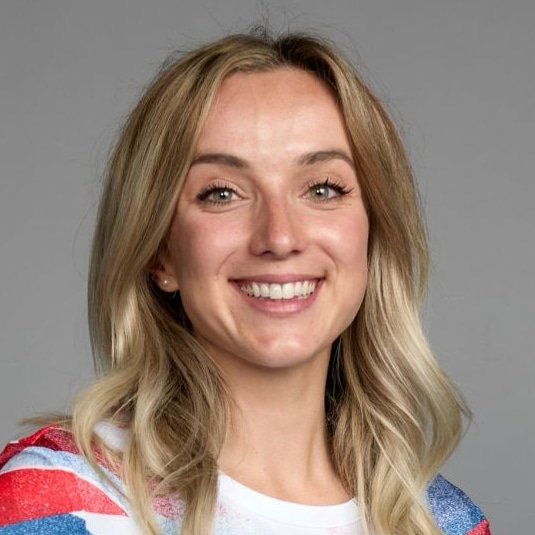 The chance sighting of the Maindy Flyers Cycling Club, while on her way to a swimming class in her home town of Cardiff, led the 10-year-old Elinor Barker to turn her back on the pool in favour of the velodrome and set her on the way to becoming a World, Commonwealth, European and Olympic champion and a world record holder at only 22.

​Off the track, Elinor was voted the 2012 BBC Wales Junior Sportswoman of the Year, received a nomination for 2016 & 2018 BBC Wales Sports Personality of the Year and received an MBE from the Queen in the New Year Honours 2016. 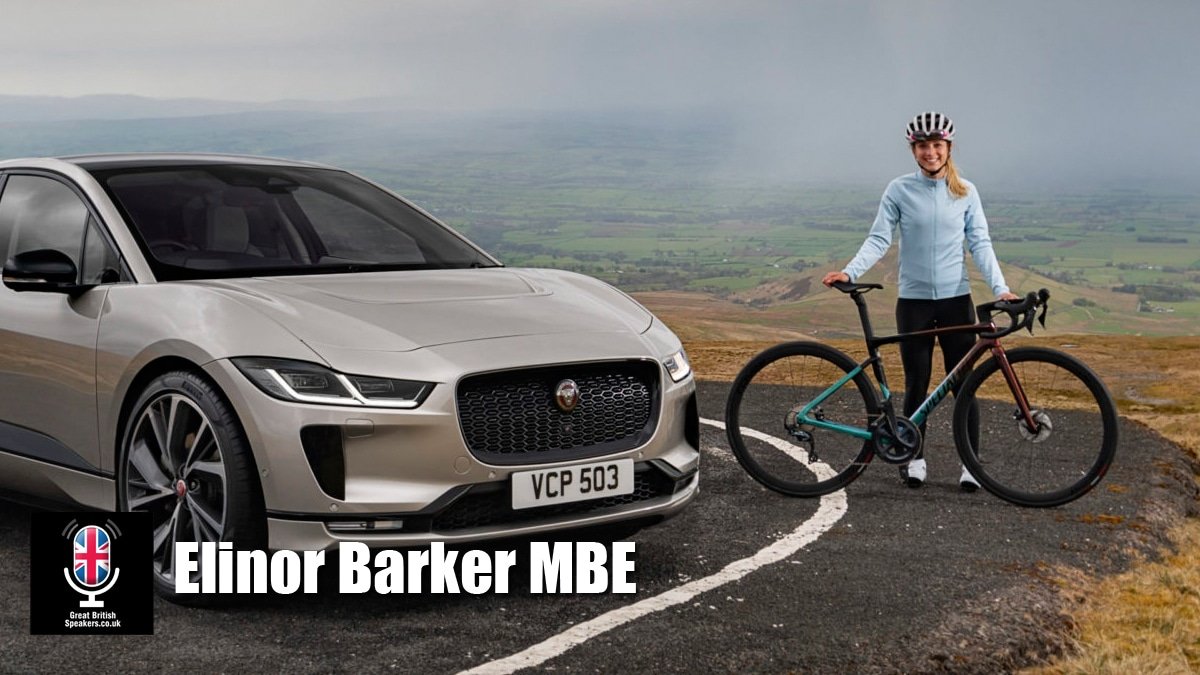 ​Elinor, whose younger sister Megan is also a successful competitive cyclist, quickly made her name as a senior being a specialist in the team pursuit event, having won gold at the 2016 Rio Olympics, UCI Track Cycling World Championships of 2013 and 2014 as well as a hat-trick of golds at the UEC European Track Championships between 2013 and 2015. She also played a pivotal role in the team breaking the world record numerous times – at a UCI Track Cycling World Cup in Mexico and then most recently in Rio.

​At the Glasgow Commonwealth Games she won a silver medal in the points race, and a bronze medal in the scratch race while racing individually for her native Team Wales.

​On the road, Elinor joined the Matrix Fitness Pro Cycling Team from Wiggle Honda in 2015 and was delighted to complete her first Women’s Tour of Britain in that same year. In 2017 Elinor took her first individual stage win at the BeNe Tour and was excited to take part in her first senior road World Championships in the time trial and road race in Bergen after showing her strength in the National Championships in the Isle of Man. Agonisingly close to taking the national jersey for the year after a solo break but in the end she couldn’t hold off the chasers and took 4th place. Elinor returned to Wiggle High 5 for the 2018 season on the road before joining Drops for 2019.

Elinor produced a stunning performance to win points race gold at the Gold Coast Commonwealth Games in 2008.  This was Wales’ first cycling title of the Games and meant that she became the first Welsh cyclist to win a Commonwealth title on the track since Auckland 1990.  She also finished 7th in the women’s road race supporting teammate Dani Rowe to a bronze medal.

​In 2020, in Berlin at the Track World Championships, again Elinor won gold in the points race, being the only rainbow stripes that GB came away within this year’s World Championships. To finish a ‘different’ year in 2020, Elinor came home with 3 medals from the European Track Championships, including two golds in the elimination race and the team pursuit (with bronze in the madison). Looking ahead now, Elinor is working hard towards success in Tokyo 2021.

Call +44 1753 439 289 or email speaker agent Great British Speakers now to book Cyclist Elinor Barker for your next live event, ride out or corporate video.  Contact us. 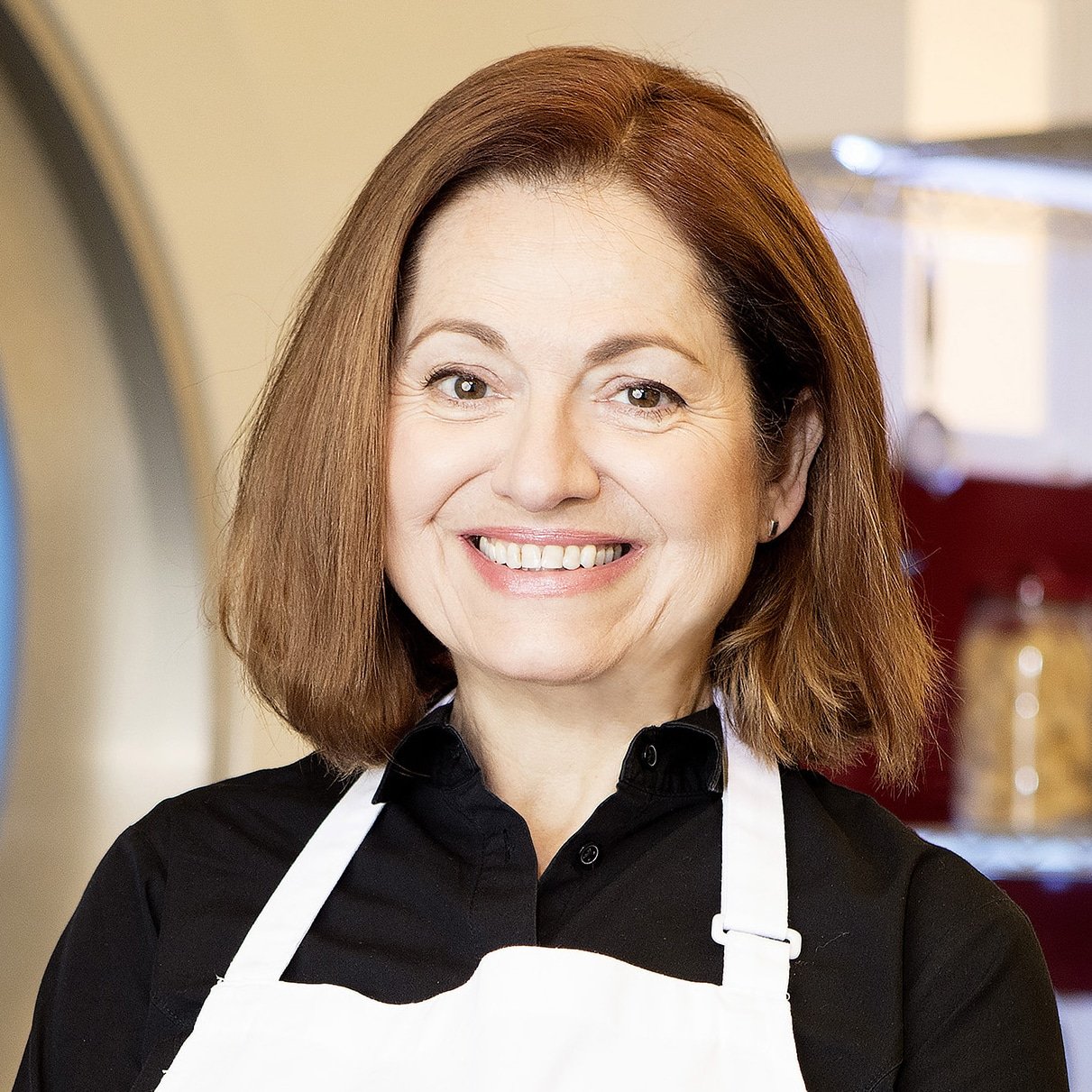 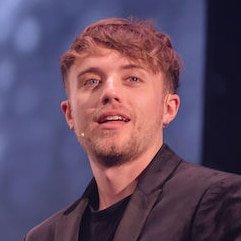 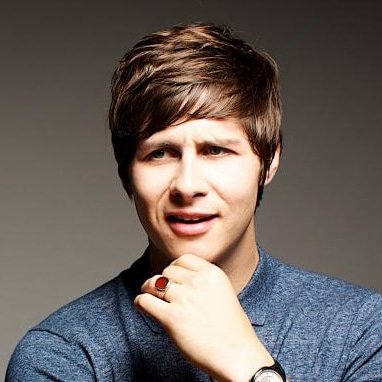 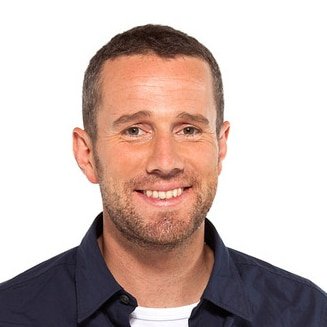