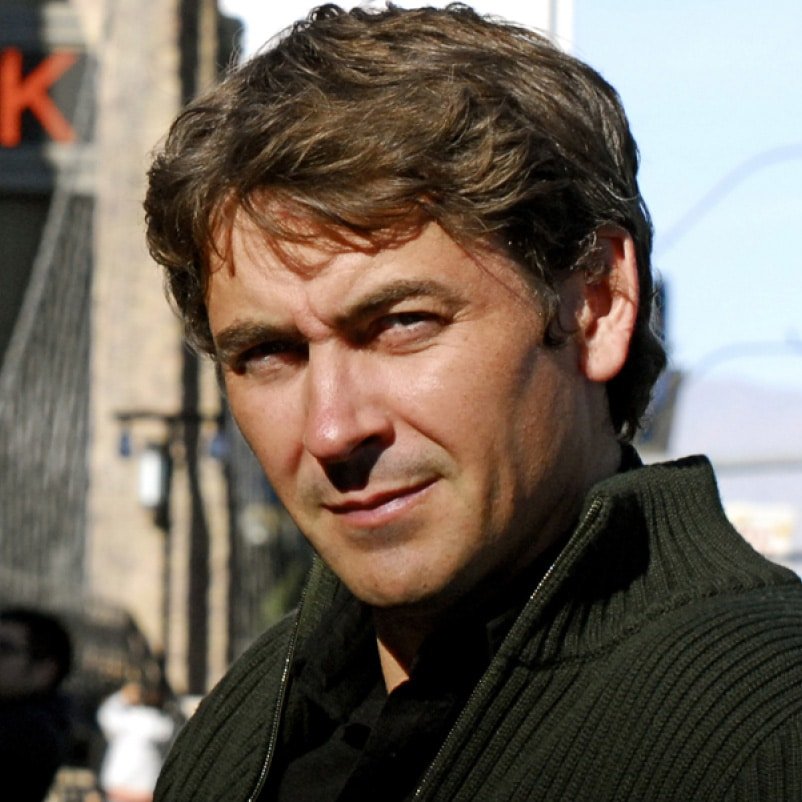 Economist, author and presenter Conor Woodman demonstrated his journalistic integrity during his captivating four-part television series, Around the World in 80 Trades, in which Conor set off to investigate how people trade around the world in different global economies.

He has followed up with some award-winning investigations, putting his life at risk to uncover some of the most disturbing criminal activities in the world first-hand.

Conor Woodman often appears as an expert guest speaker on BBC Radio 4, also given talks at many literature festivals & the National Enterprise Academy. 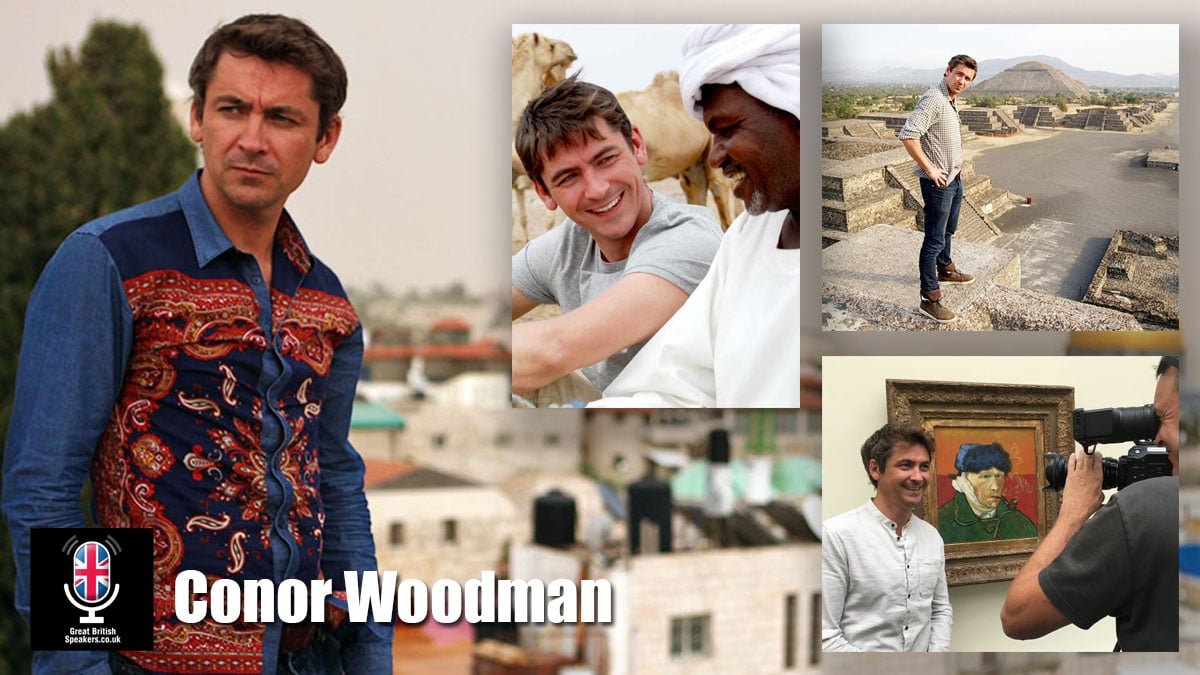 The programme, which aired on Channel 4, followed Conor as he left his home in London and embarked on a round-the-world trading adventure travelling over four continents in just five months. To accompany the show, Conor wrote, Around the World in 80 Trades – The Adventure Capitalist.

Inspired by his travels, Conor founded the Unfair Trade Project, which aims to find suitable trading solutions for the poorest of countries.

His project ‘Hunting Nazi Treasure’ chronicled one of the greatest heists in history and the present-day efforts to locate valuable objects and artwork stolen by the Nazis at the end of World War II and return them to their rightful owners.

In ‘Scam city’ Conor meets with questionable characters ranging from unethical cab drivers to aggressive pimps as he witnesses and experiences the travel experience of parting with personal property and money. He intentionally falls victim to these alleged scammers and says “yes” to every sex worker and pocket jeweler in the city. The show aims to expose the local adaptations of common scams – from pick pockets, expensive cab fares, to bars luring people in with adult entertainment at a high cost.

Below he interviews one of the leaders of the Triads, one of the most feared crime syndicates in the world

Conor has often appeared as a guest speaker on BBC Radio Four and has given talks at many literature festivals. He also presents an enterprise and innovation skills seminar at the National Enterprise Academy.

Call +44 1753 439 289 or email Great British Speakers now to book economist Conor Woodman for your next live event or corporate video.  Contact us. 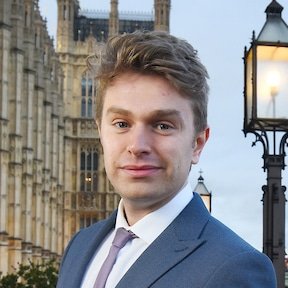 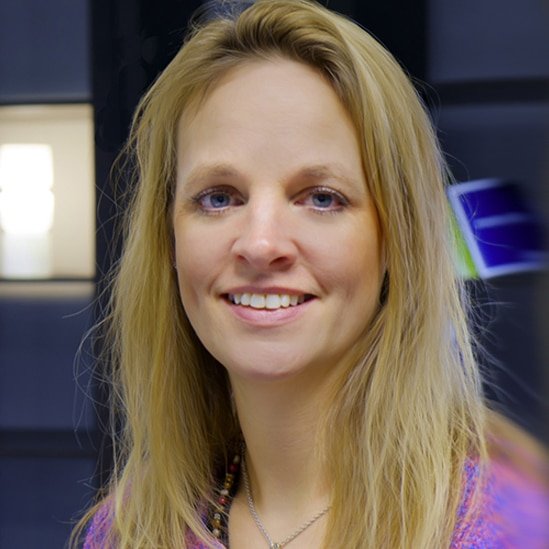 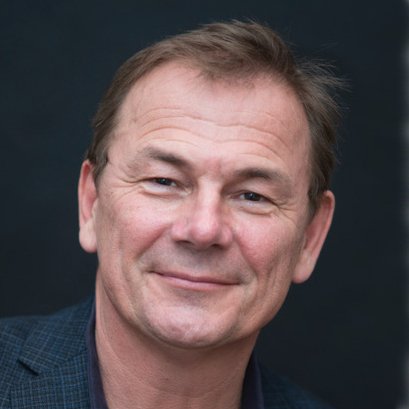 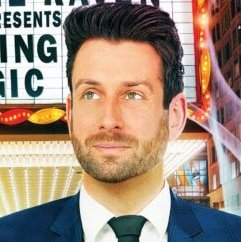