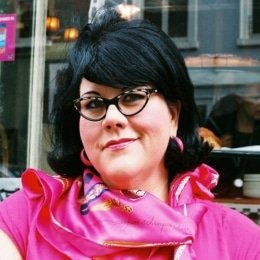 A co-founder of the Olivier Award-winning arts company and club night Duckie, she hosted at the club every Saturday at the Royal Vauxhall Tavern for 21 years.  Amy also co-founded and chairs RVT Future, a voluntary LGBT+ community group campaigning to preserve the iconic Royal Vauxhall Tavern.

From 2010-2011, Amy served as Mayoress of Camden and spent her year highlighting the history and culture of live music and nightlife in the borough. She is a well known and respected advocate for night-time economy and culture and is a popular DJ, who is regularly booked for various club nights around London. 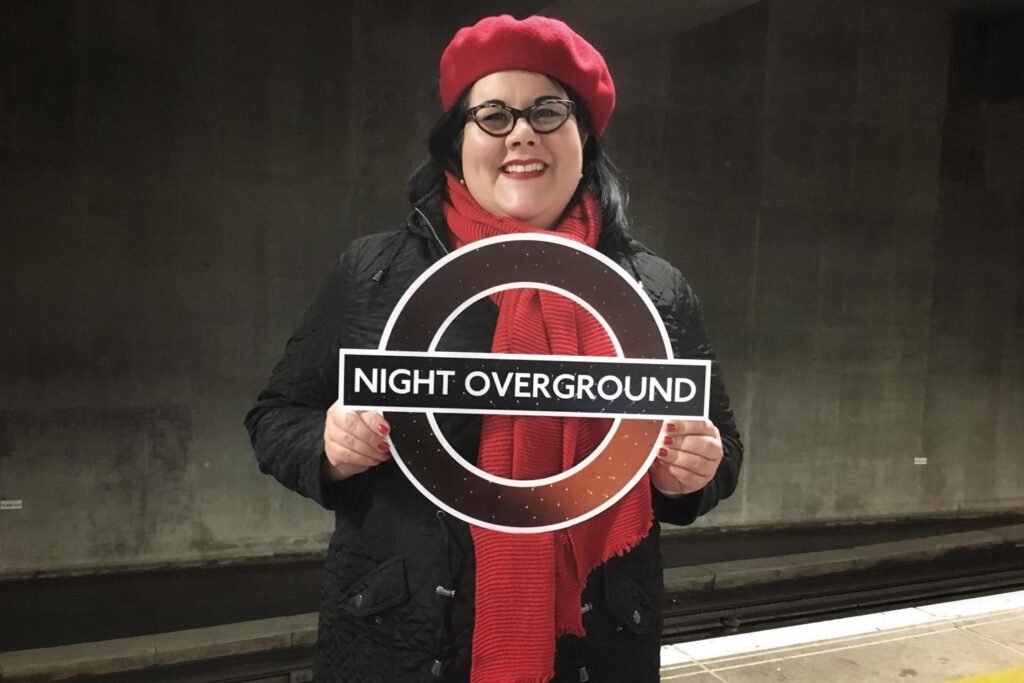 As a result of her success as a leader and collaborator in the cultural and creative industries, Amy is now London’s first Night Czar, working extensively with the Mayor’s office to help boost London’s flourishing cultural scene.

Her debut book, From Prejudice to Pride: A History of the LGBTQ+ Movement – the first book of its kind for young people – was published by Hachette. 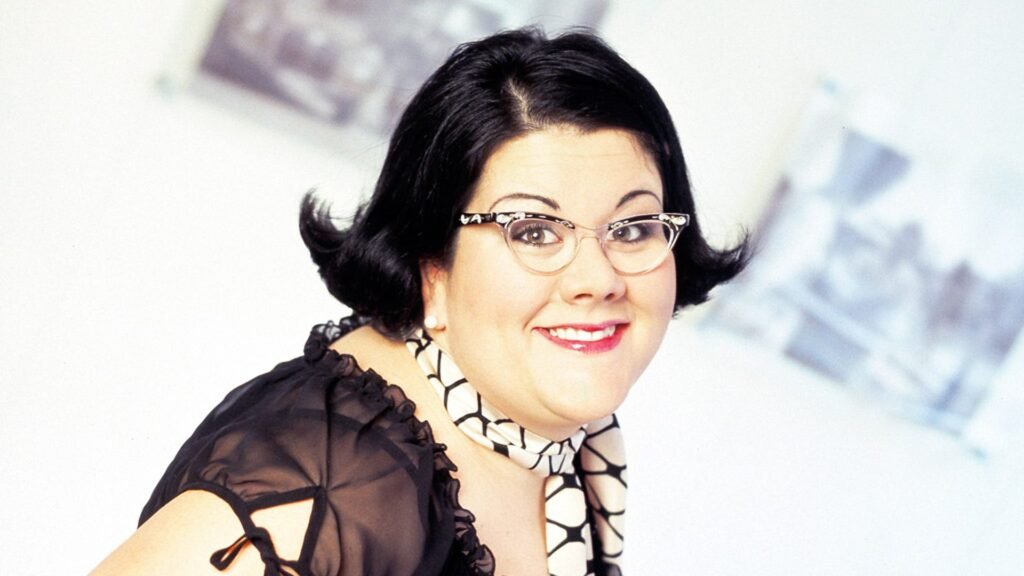 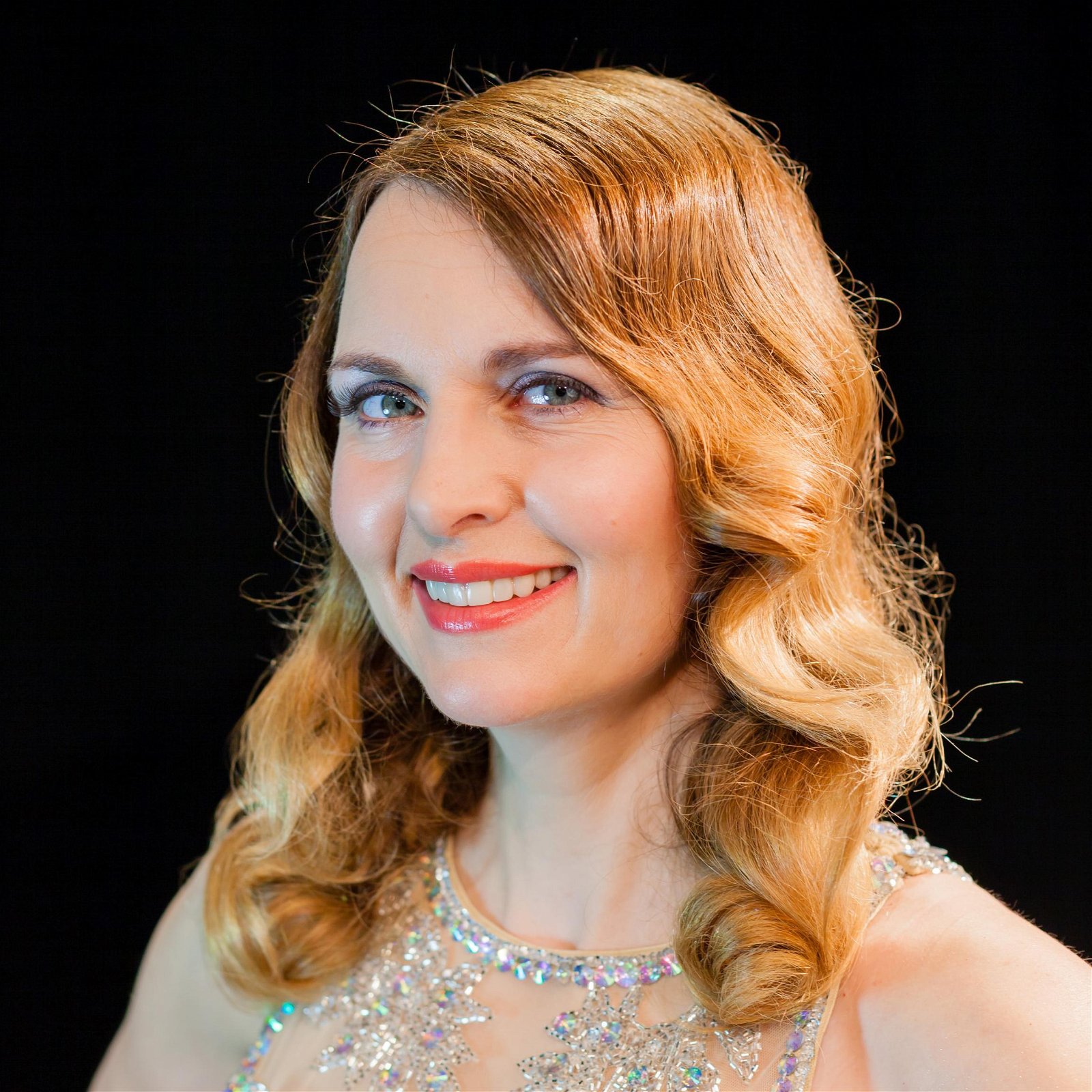 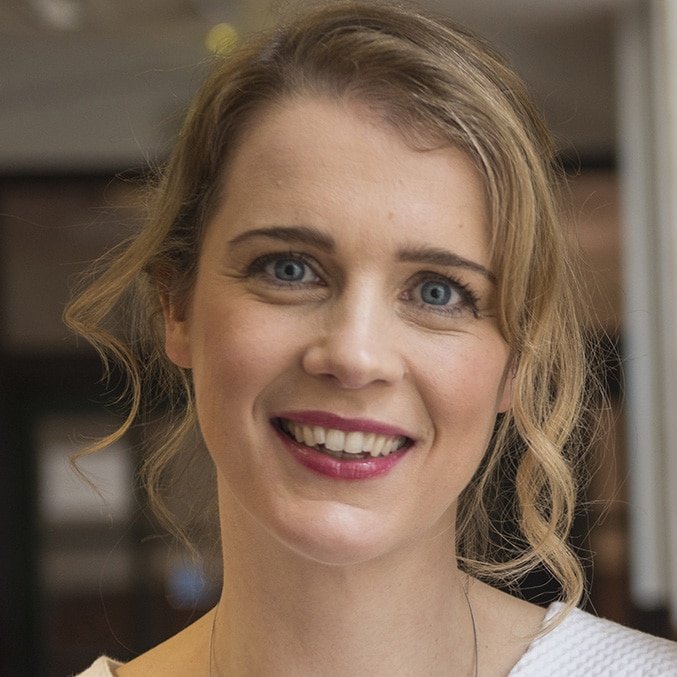 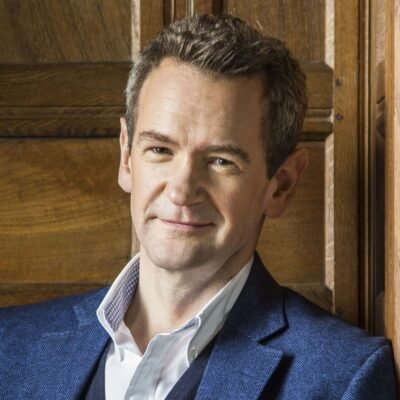