After working as a gardener in a nursery in his native Yorkshire, Alan Titchmarsh trained and subsequently taught at Kew Gardens before becoming a journalist – first as a gardening books editor and then on gardening magazines.

He began broadcasting on BBC Radio 4 in 1977 and has not been off the airwaves ever since. Alan went freelance in the late 1970s, earning his living by writing for newspapers and magazines and by broadcasting. 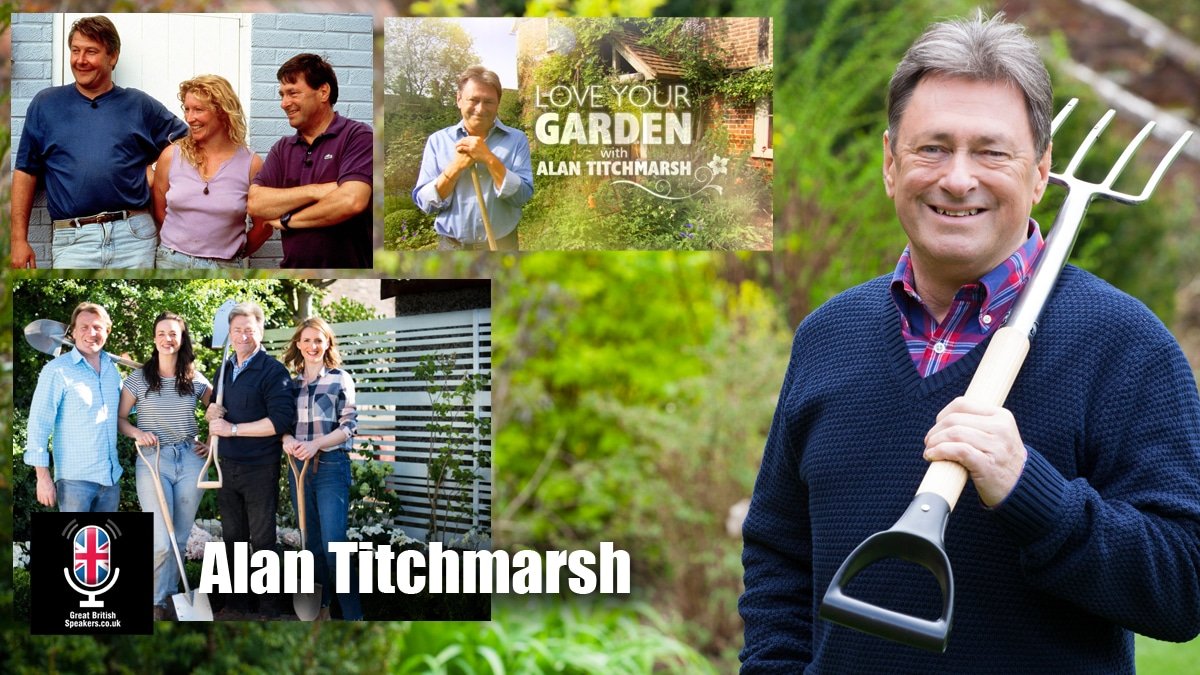 In 1986, with the advent of daytime television, he was asked to diversify even further by presenting Open Air from BBC Manchester – alive one-and-a-half-hour feedback programme, and the following year he began a ten-year stint at Pebble Mill in Birmingham where he hosted a magazine programme which eventually became a chat show.

Journalism continued and has done ever since, with Alan writing for such diverse publications as Amateur Gardening, BBC Gardeners’ World Magazine, Homes and Gardens, Country Life, The Daily Mail, Daily Express, Daily Telegraph and Sunday Telegraph.

Over the last forty years, Alan has written more than fifty gardening books, several books on the countryside and other subjects as varied as The Queen’s houses and a Christmas anthology. He has also penned three volumes of memoirs. In 1998 he wrote his first novel – Mr MacGregor. Another nine novels followed and all ten have made the Sunday Times Bestseller List.

Television programmes such as Songs of Praise, Gardeners’ World and the record-breaking Ground Force (12 million viewers) have established Alan as a household name.

He was instrumental in designing and making a garden in South Africa for Nelson Mandela.

The British Isles, a Natural History and The Nature of Britain were landmark series made for BBC1 and since then Alan has appeared on ITV in his own chat show: The Alan Titchmarsh Show and Masterpiece – a quiz show of his own devising. He presented The BBC Proms for four years and has compered the Windsor pageants for Her Majesty The Queen’s Diamond Jubilee and 90th birthday celebrations.

As anchor presenter on Britain’s most popular gardening TV show, ITV1’s Love Your Garden, Alan has been appearing alongside David Domoney before TV audiences of up to 4 million viewers per episode for the last 7 years. He appears with another GREAT BRITISH SPEAKERSteam Frances Tophill

He is a Deputy Lieutenant of Hampshire, the recipient of four honorary degrees, a Vice-President of the Royal Horticultural Society and a holder of the society’s highest award – the Victoria Medal of Honour.

He was appointed MBE in the millennium New Year Honours list, was High Sheriff of The Isle of Wight in 2008-9 and is president or patron of more than fifty charities. 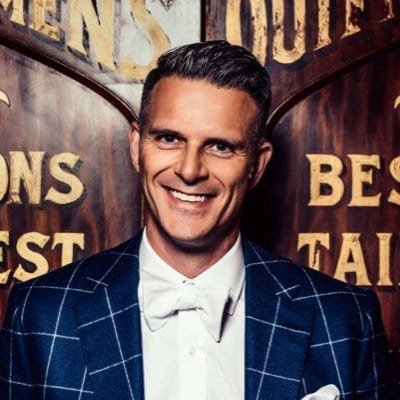 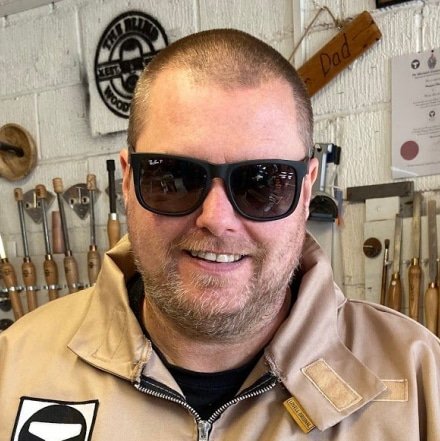 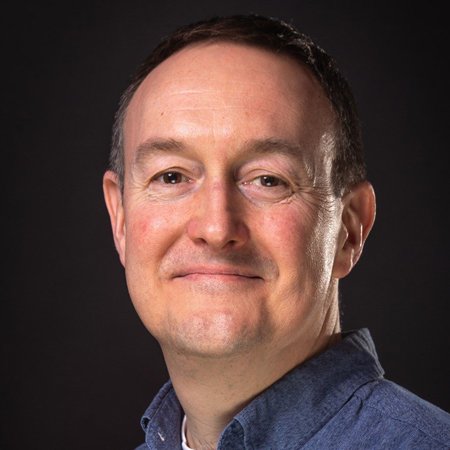