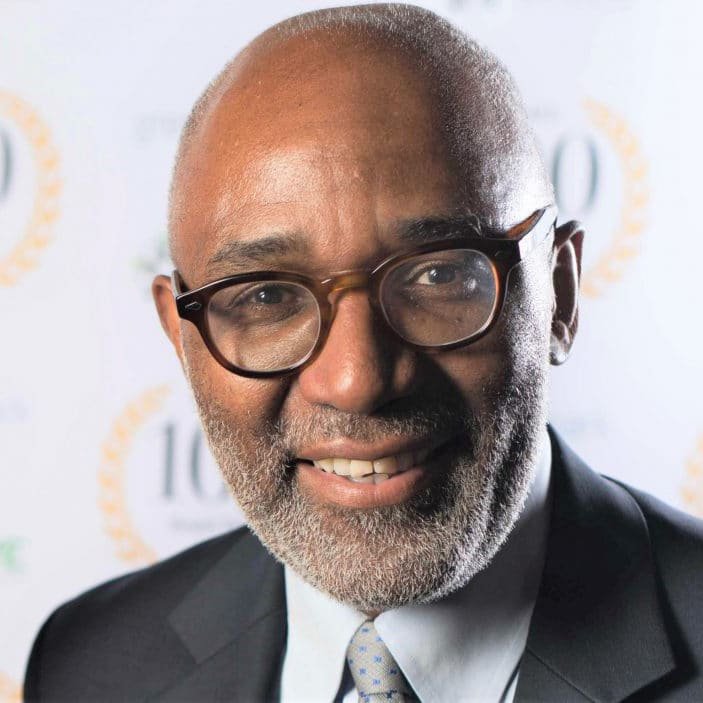 Trevor is an award winning broadcaster, writer and former politician. He was awarded an OBE for services to television in 1999, as well as the French order of the Chevalier de la Legion d’Honneur in 2006 for his work on integration and community cohesion.

He has been involved in some of the most talked-about programmes of recent years, including Has Political Correctness Gone Mad? and Things We Won’t Say About Race That Are True and regularly writes for the UK’s biggest newspapers, including The Times, The Daily Mail, The Sun and The Sunday Times, on a variety of subjects.

He is a regular panellist for Sky’s The Pledge, its flagship debate show as well as appearing on a range of major political programmes, including BBC1s Question Time and Radio 4’s Today programme. 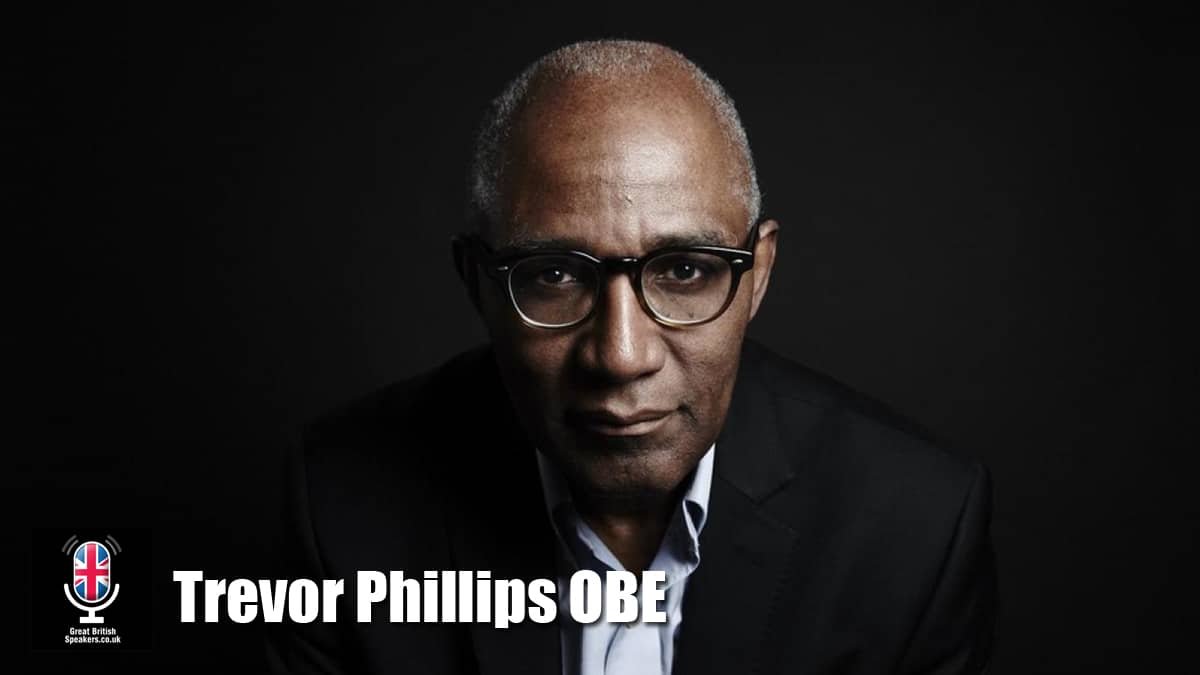 In his day job Trevor is the Chairman of the Green Park Group, a leading executive recruitment consultancy. He is also co-founder and Senior Partner of the data analytics consultancy Webber Phillips created with Professor Richard Webber in 2014. The company counts amongst more than fifty clients such as The Premier League , L’Oreal, and Tesco,in the private sector, and public bodies including the Met police, over a dozen local authorities as well as a range of charitable bodies.

Trevor was, until June 2018, the President of the Partnership Council of John Lewis, Europe’s largest employee-owned company.

In recent years he has written frequently about the organisational and cultural impact of machine learning and AI, and served as a consultant to major tech companies on this topic.

A student activist in his home city of London, Trevor became the first black president of the National Union of Students. His broadcasting career began at London Weekend Television as a researcher, rising to become Head of Current Affairs, winning three Royal Television Society Journalism Awards.

He went on to form his own production company, notably making the BBC series, Windrush which won the 1999 Royal Television Society Award for Best Documentary Series. He co-authored the accompanying book; Windrush: The Irresistible Rise of Multi-Racial Britain, which was based on the extensive interviews conducted for the series, and published by HarperCollins.

Trevor has spent four decades in public life, including becoming the founding chair of both the Greater London Authority (2000), and of the Equality and Human Rights Commission (2007).

He has also chaired several charities, amongst them the Social Mobility Foundation. He is the current chair of Index on Censorship, which campaigns against censorship and promotes free expression worldwide. Trevor retains a deep interest in the arts, especially theatre and music and is a board member of Headlong Theatre, and a RTS Vice-President.

He is a Senior Fellow of the Policy Exchange think-tank, and Fellow and Advisory Board member of the Washington-based Migration Policy Institute.

An internationally respected expert on equality and human rights, Trevor believes passionately in forthright debate and free expression. Trevor shares his extensive knowledge and insight into the importance and value of data and the cultural impact of AI and machine learning. He is an expert commentator and adviser on diversity, leadership and inclusion both to government and within business. 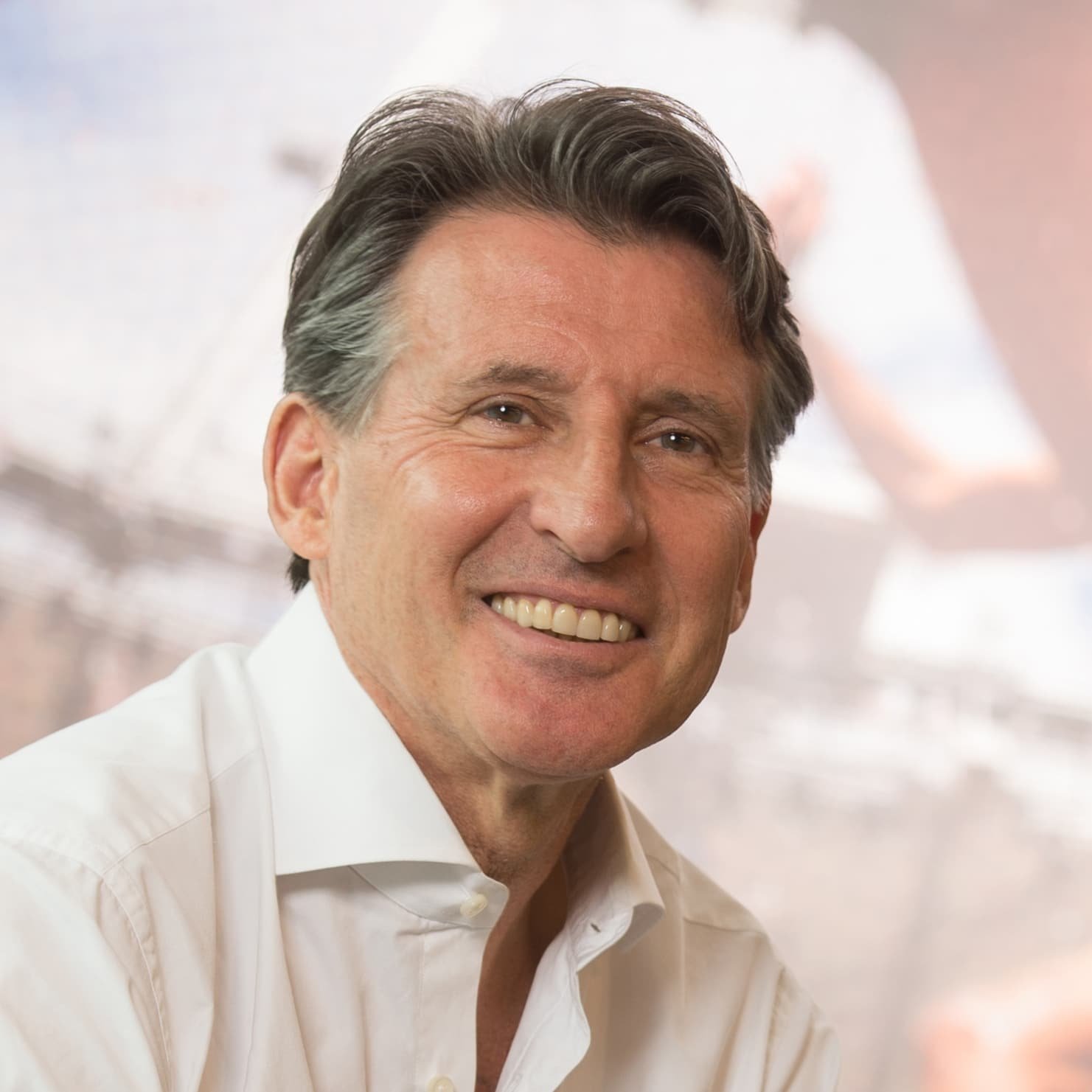 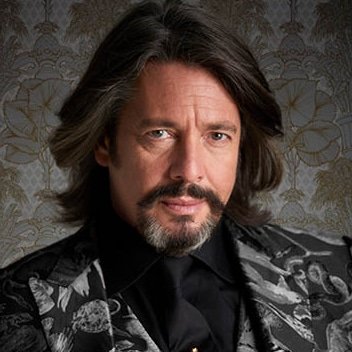 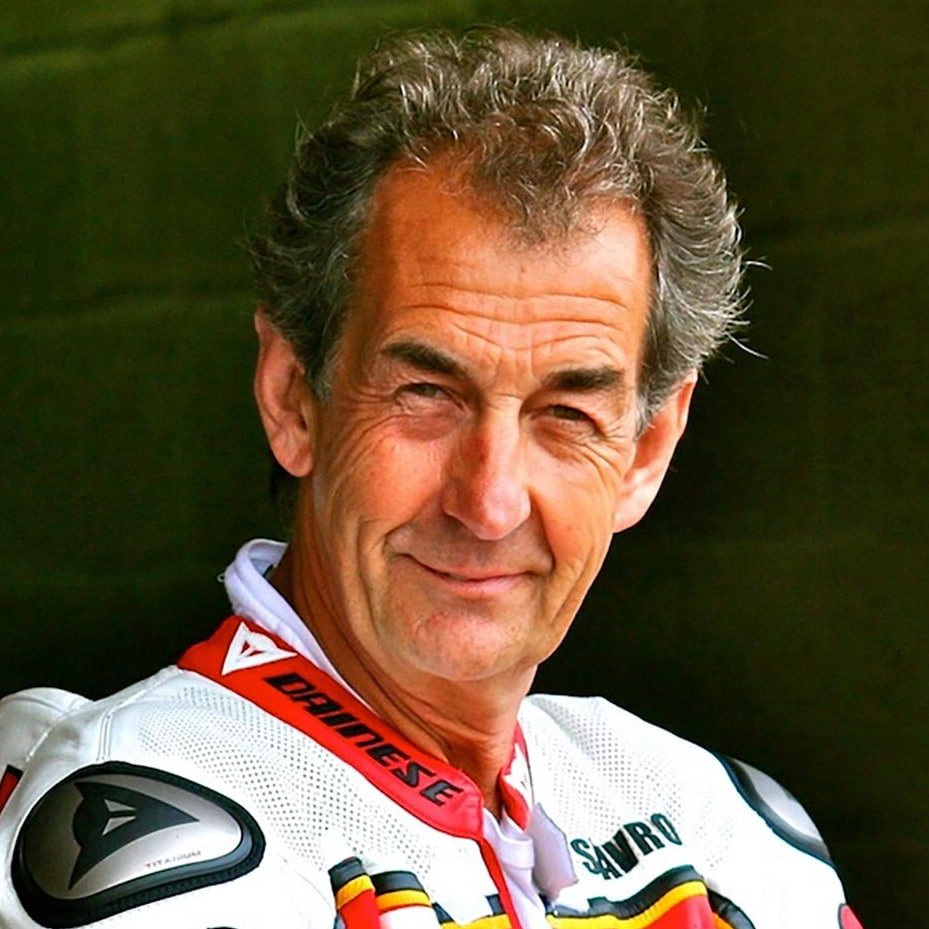 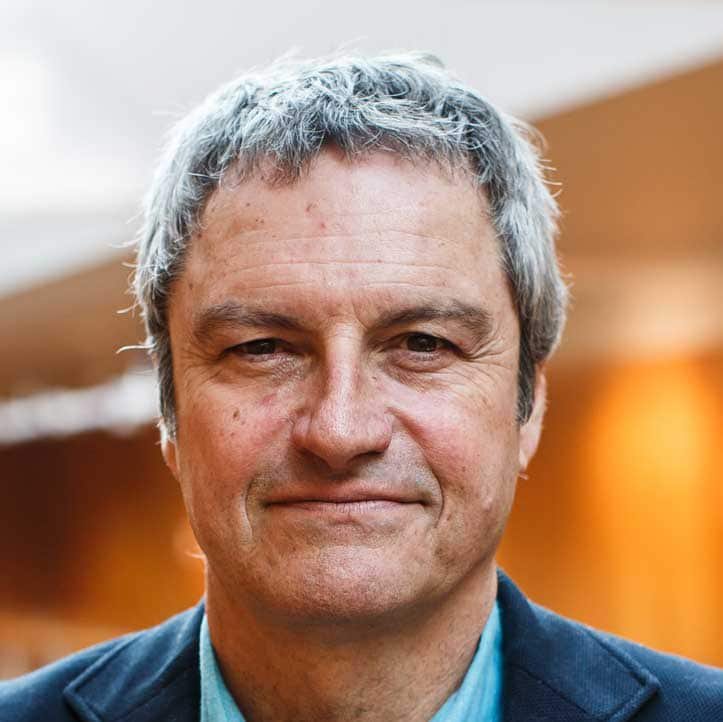