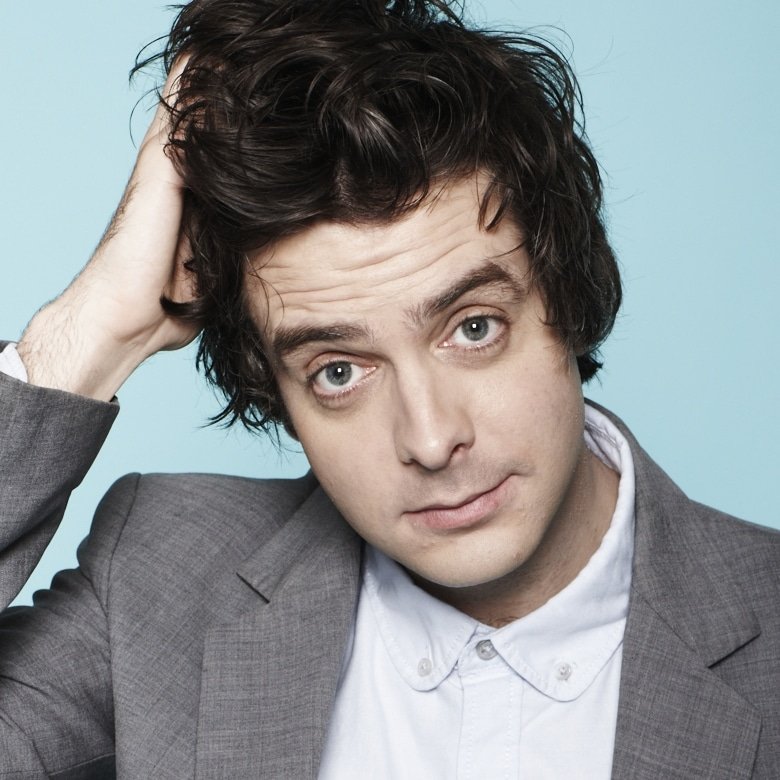 Tom Craine is an award-winning comedy writer and stand-up comedian.

He co-writes the hit BBC3 sitcom “Josh” with Josh Widdicombe, and writes and appears in “Climaxed” for BBC3. 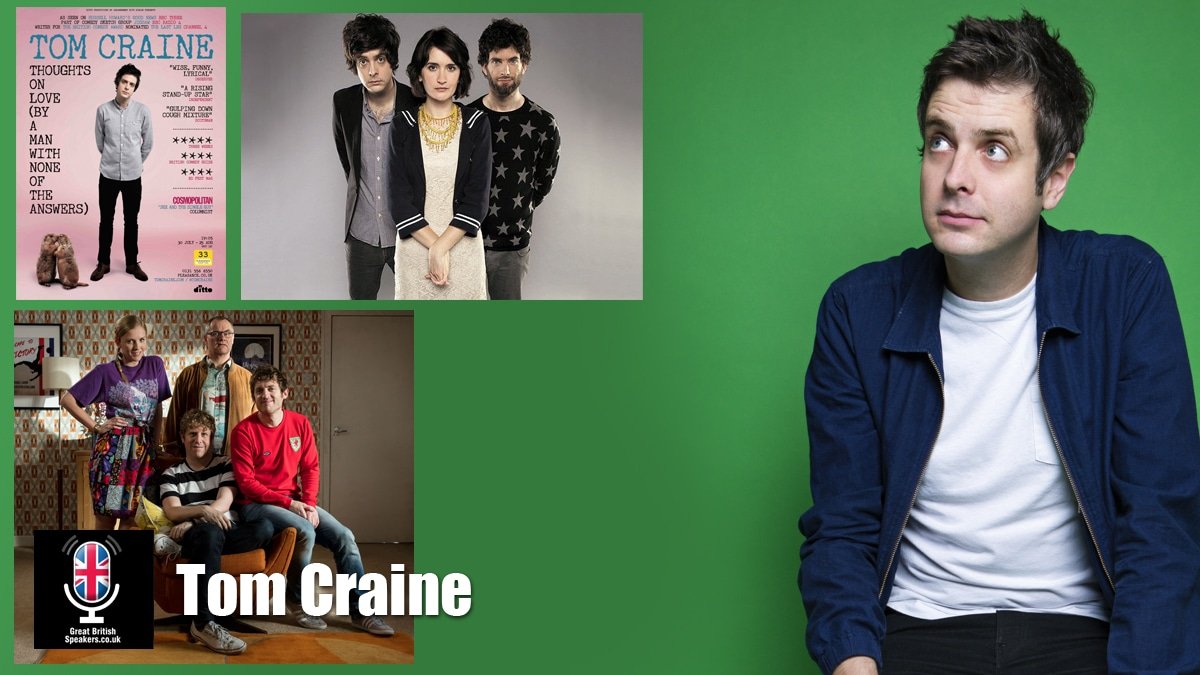 Tom has also written and appeared in two critically acclaimed Radio 4 sketch series with his sketch group “Jigsaw”, and has been a core writer on BAFTA Nominated “The Last Leg” (Channel 4) since it began in 2012.

Tom has appeared as a featured guest on “Russell Howard’s Good News” (BBC3) and “Drunk History” (Comedy Central). His writing CV also includes “Mock The Week” (BBC2) and “Have I Got News For You”(BBC1). 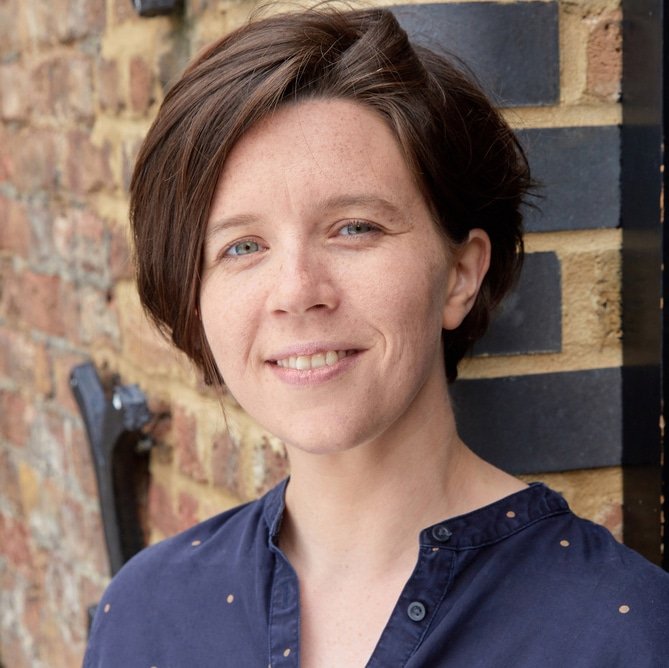 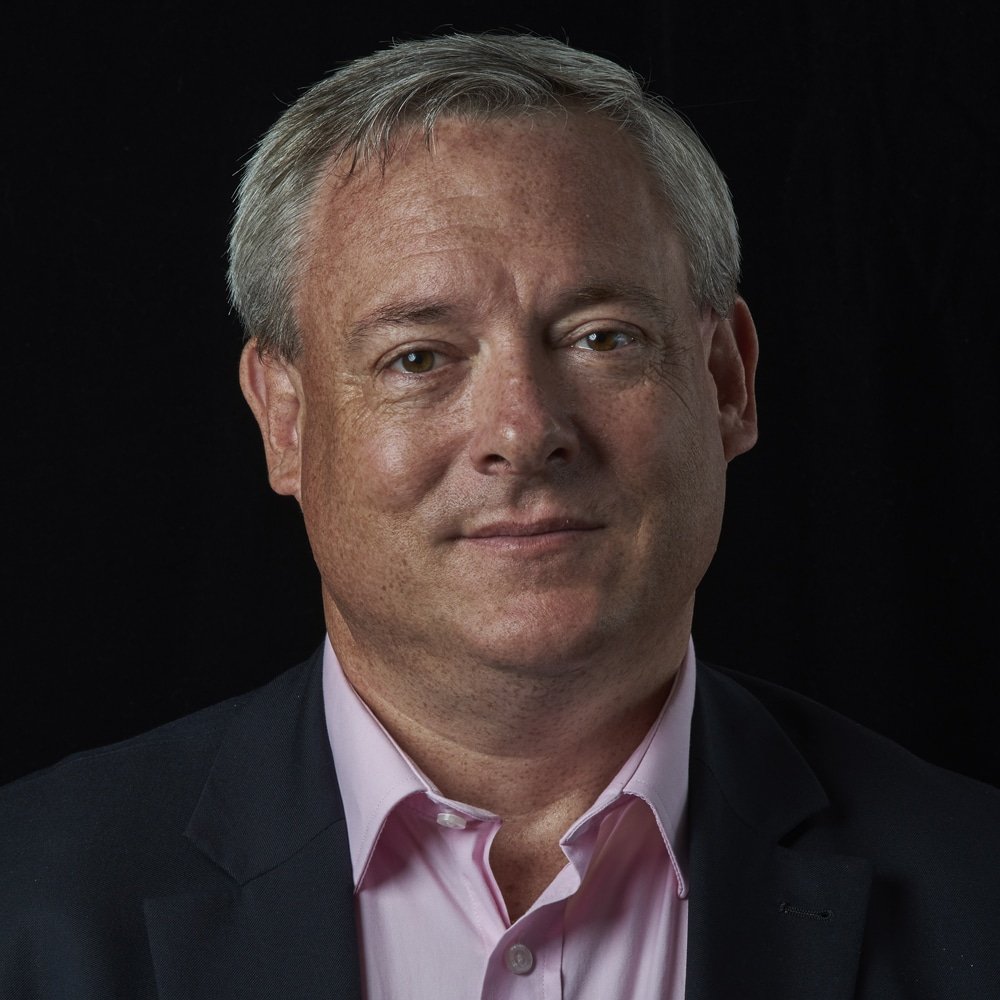 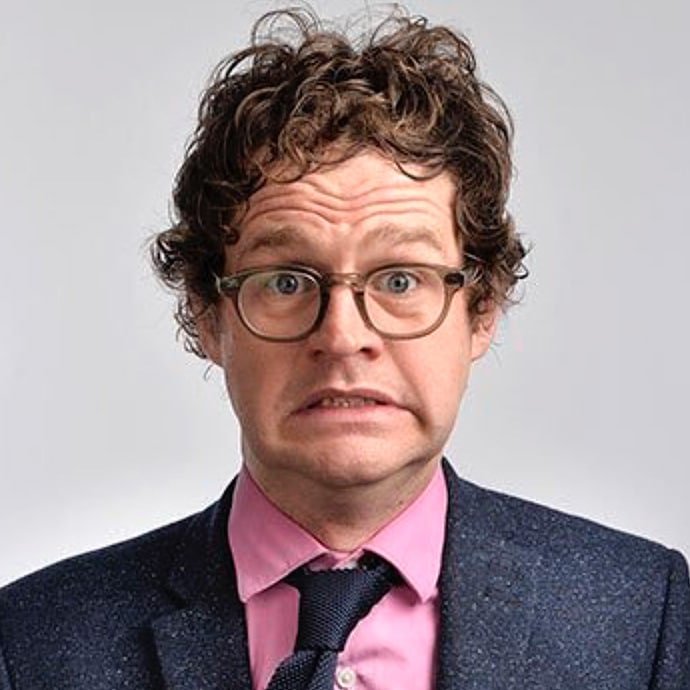 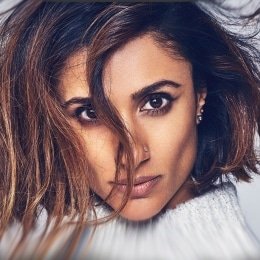