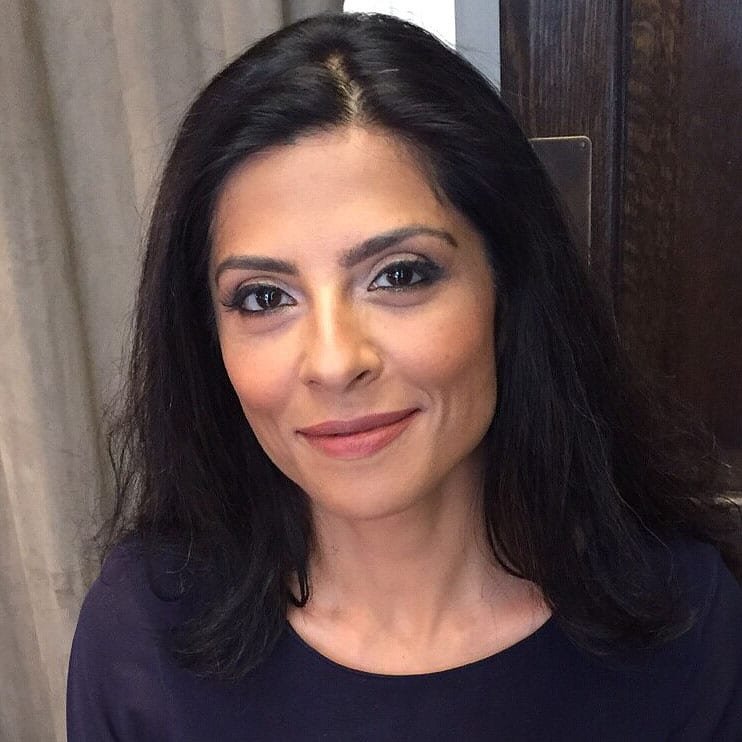 Rozina Ali is a highly trained and experienced microvascular reconstructive surgeon with a specialist interest in Breast Reconstruction.

Rozina graduated from St Thomas’ Hospital Medical School, (University of London) in 1992 with first class BSc honours – her thesis included studies on osteoarcheology and she worked in the Natural History Museum for a year.

This experience led to further work on bones and unusually on leprosy which she found fascinating. This work inspired her to spend 4 months in a leper colony in South America contributing to a World Health Organisation study on the ocular effects of leprosy.

Her Postgraduate surgical training was undertaken in specialist units such as Great Ormond Street Hospital for Sick Children and St Andrews Centre for Plastic Surgery and Burns. 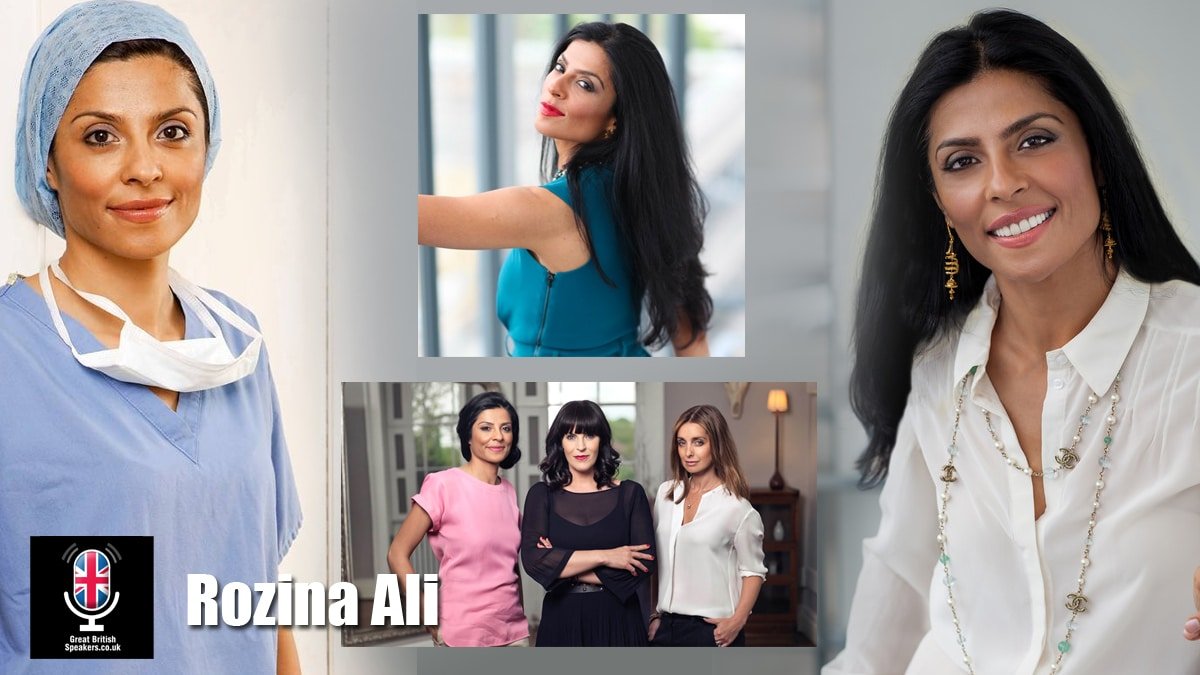 Rozina has conducted research into innate skin defence mechanisms at the Centre for Cutaneous Research (St Barts & Royal London Hospitals) and was awarded her doctorate in 2007.

She has presented her data in the U.K. and the U.S. and was a scientific advisor to the BBC ‘QED’ documentary on antimicrobial peptides and in the BBC Open University ‘Blue Sky’ series.

In 2004 and 2006, Rozina won the prestigious ‘Stephen Kroll Scholarship’ to study microvascular breast reconstruction in Gent, Belgium and the International Microvascular Fellowship in Taiwan respectively. She has also been awarded a British Association of Plastic Surgeons European Travelling Scholarship and a Surgical Fellowship from the ‘Worshipful Company of Cutlers’.

Rozina is widely published and an excellent presenter and teacher. She has been active in contributing to some of the major international Plastic Surgery and Breast Surgery texts.

These include Surgery of the Breast: Principles and Art (2nd Ed); Grabb’s Encyclopedia of Flaps (3rd Ed); Perforator Flaps: Anatomy, Technique and Clinical applications (1st Ed). She has collaborated with some of the world’s leading authorities on Breast reconstruction and microvascular surgery to write editorials and supplements as well as original papers.

She is experienced in minimal scar techniques and favours single scar breast surgery and the use of natural tissues. Increasing demand for her services has led to the addition of gynaecological reconstruction to her practice.

Rozina is an approachable and friendly surgeon whose first aim is to understand the needs of the patient. She is open and clear about possible solutions and supports her patients fully.

Rozina’s science knowledge and surgery skills are now available to a wider audience as she embarks on a TV career.

Impressively her first foray into the media world was in 2012 when she presented her own BBC Horizon documentary entitled The Truth About Looking Young which showed Rozina looking into the science behind making skin look younger without using surgery.

Rozina most recent TV appearance was as co-presenter and surgery expert on Channel 4’s primetime series ‘How Not To Get Old’ where she advised and performed surgery on contributors for a before and after reveal. Rozina has co-presented and spoken on a number of radio breakfast shows, as well as appearing on BBC1 Breakfast discussing her documentary.

She is also a highly regarded keynote speaker.

Call +44 1753 439 289 or email Great British Speakers now to book Rozina for your next live event or corporate video.  Contact us. 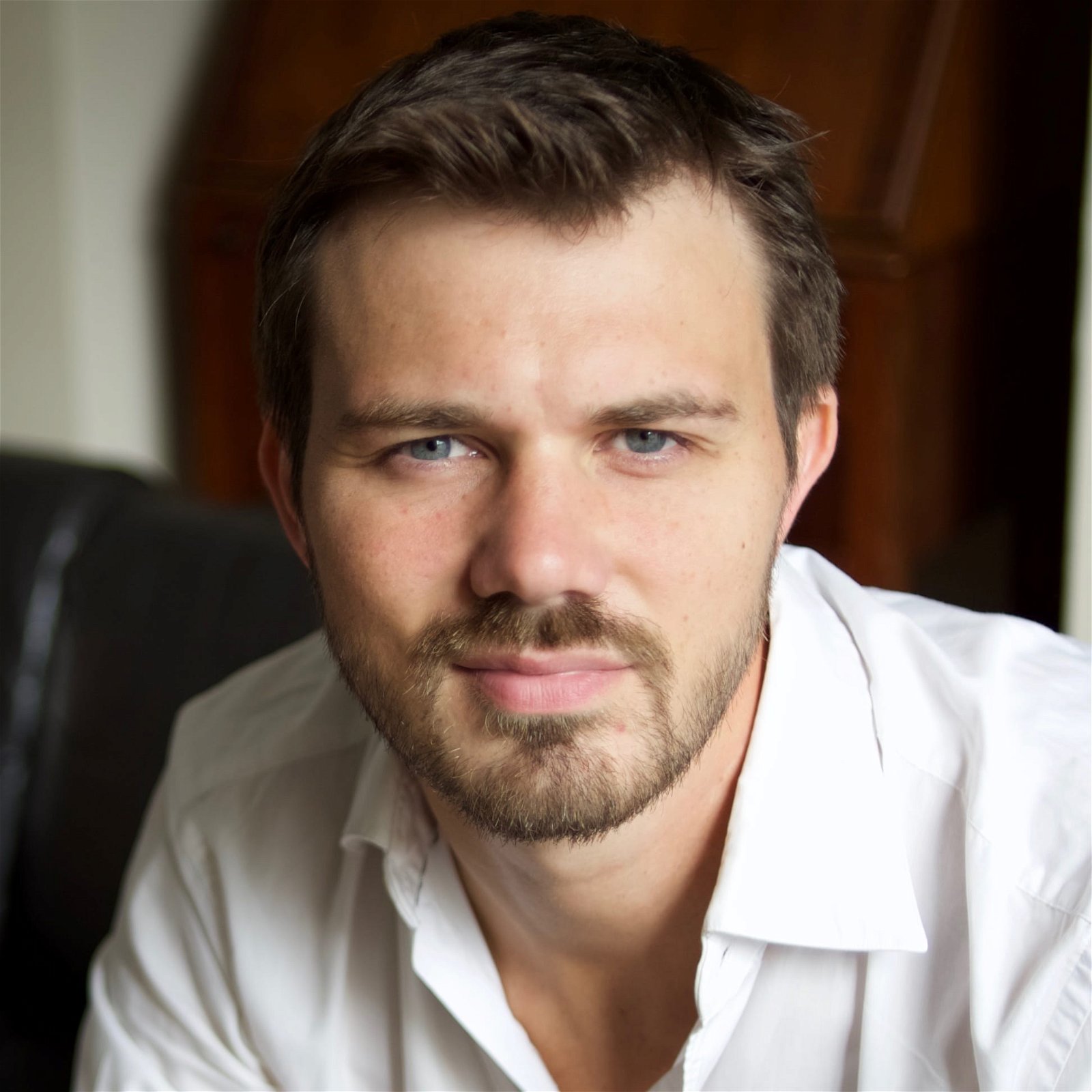 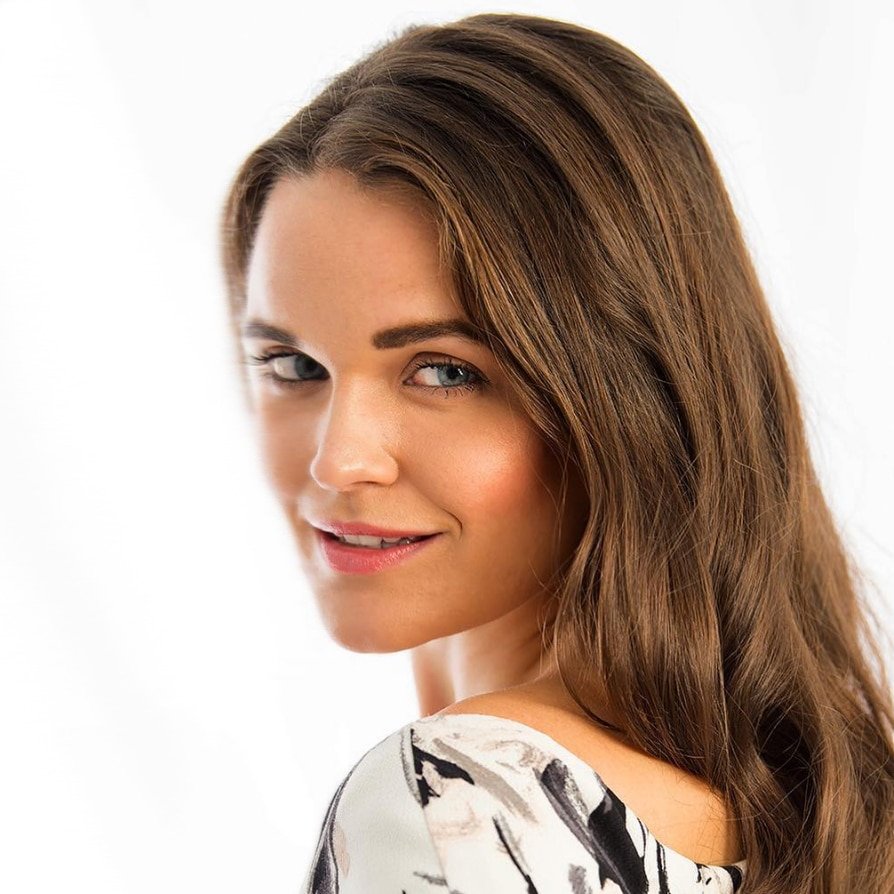 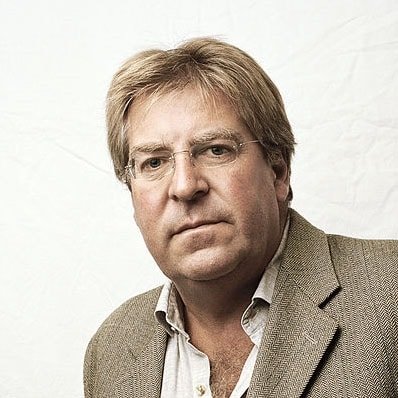 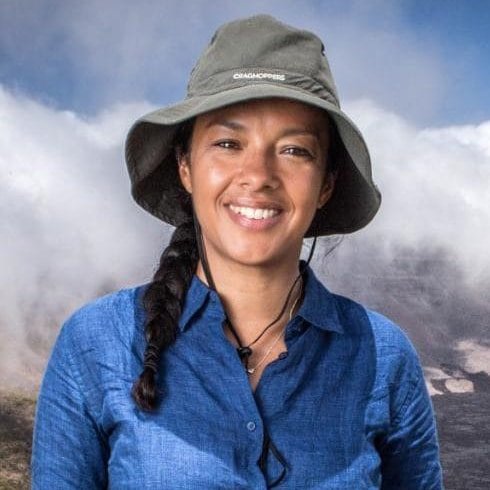