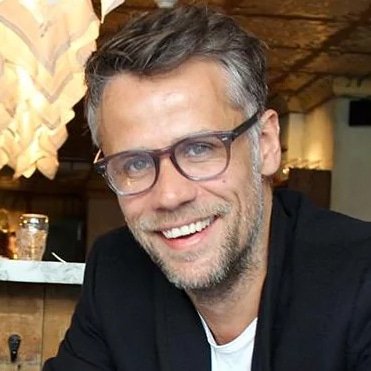 Richard Bacon is a broadcaster, journalist and author. He has become known for his unique warm, inquisitive, entertaining and no-nonsense style.

Richard has worked for some of the most popular radio stations in the UK and joined BBC Radio 5 live to host the afternoon show in 2010, after impressing on the late-night slot. 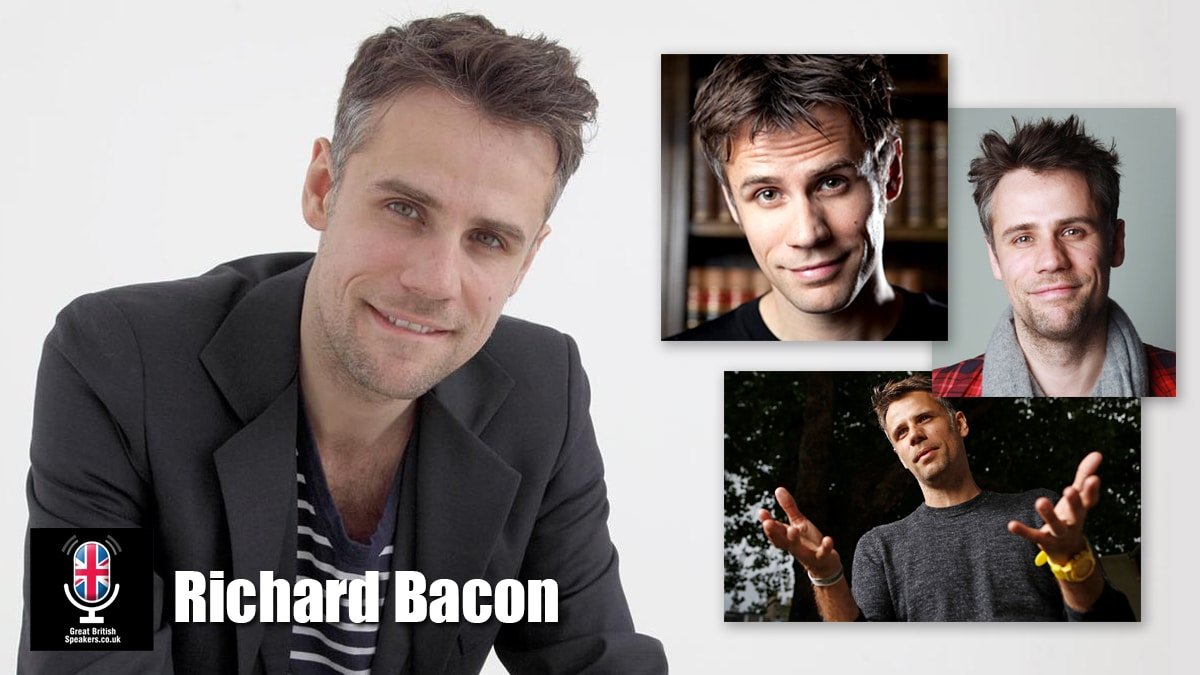 Richard has presented a number of factual TV shows including BBC1’s Panorama: Who Will Win the Election? (2015) and Benefits Britain, a one-off debate show and How Rich Are You? (Channel 4) which assessed the growing gap between rich and poor in the UK.

In 2013 he presented a one-off documentary Frontline Afghanistan which followed Prince Harry on tour in Afghanistan. Richard also wrote and presented The Anti-Social Network( BBC3) on internet trolls which was shown around the world.

A regular host for quiz and music shows, his recent programmes include Eternal Glory, Show Me The Telly (ITV), The Big Painting Challenge (BBC1) and Hidden Talent for Channel 4.

Richard has covered huge events and state occasions and been on air to break massive news stories including the death of Margaret Thatcher and Michael Jackson.

He moved into ‘grown-up’ broadcasting as the host of The Big Breakfast, BBC 6 Music, Capital FM and XFM. Prime Ministers, film stars, authors, comedians all enjoy being grilled by him. When asked in an interview who he felt would be a worthy successor, David Frost named Richard Bacon as one of the most stimulating interviewers working today.

Richard has written frequently for publications including Esquire and The Sun, and over the past few years, he has become a prolific ‘Tweeter’ his Twitter page currently has 1.5 million followers (2019)

His first book, A Series of Unrelated Events was published by Century Press in 2013.

Richard makes an excellent host and ambassador for a variety of corporate events. His enigmatic charm and charisma keeps audiences enthralled and entertained, guaranteeing plenty of laughs and onstage energy.

His previous corporate work has included hosting the BBC Worldwide Showcase, the POPAI Awards, The T3 Gadget Awards and the Puig Fashion and Fragrance Awards. He was a guest speaker at the Action for Children Dinner in 2014.

“Richard was absolutely fantastic. So much positive feedback about how brilliant he was. He really understood the event and the audience so well”

“He was a real pleasure to work with. He asked all the right questions in the initial briefing call which was extremely refreshing. He was really engaged throughout the whole process and full of enthusiasm for the event…His experience as a presenter meant that he perfectly judged the mood of the room and managed the pace of the Awards presentation accordingly” 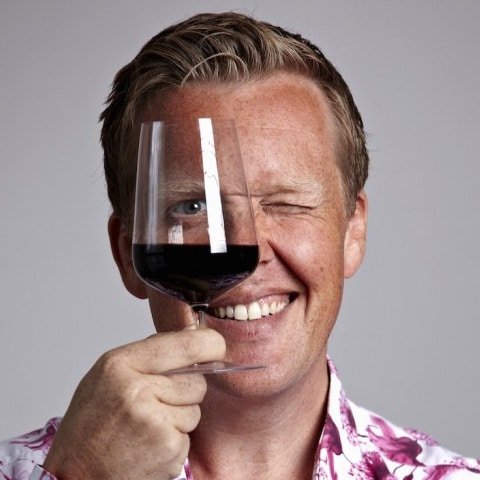 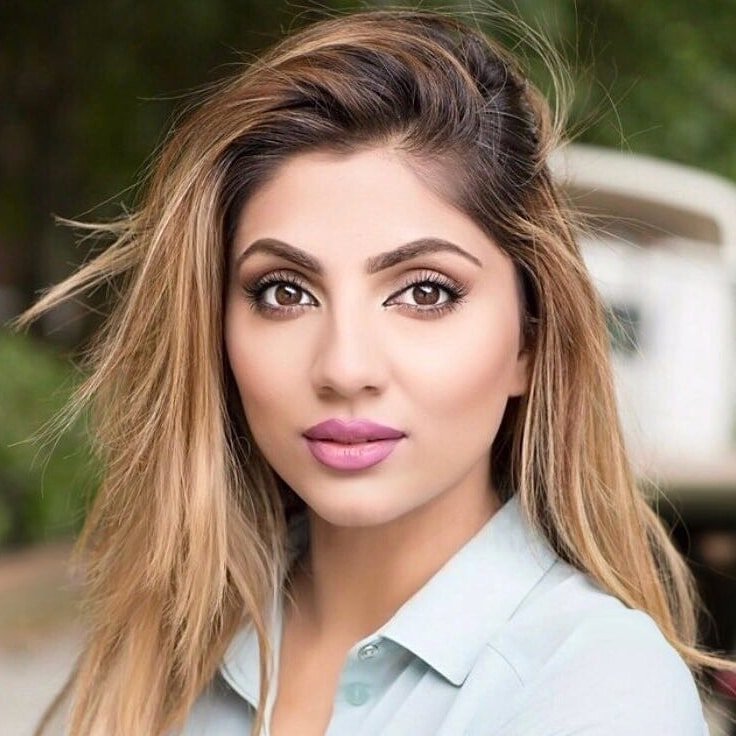 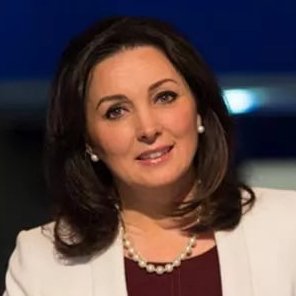 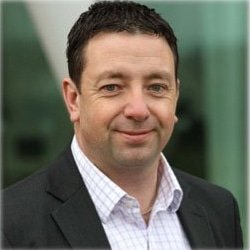