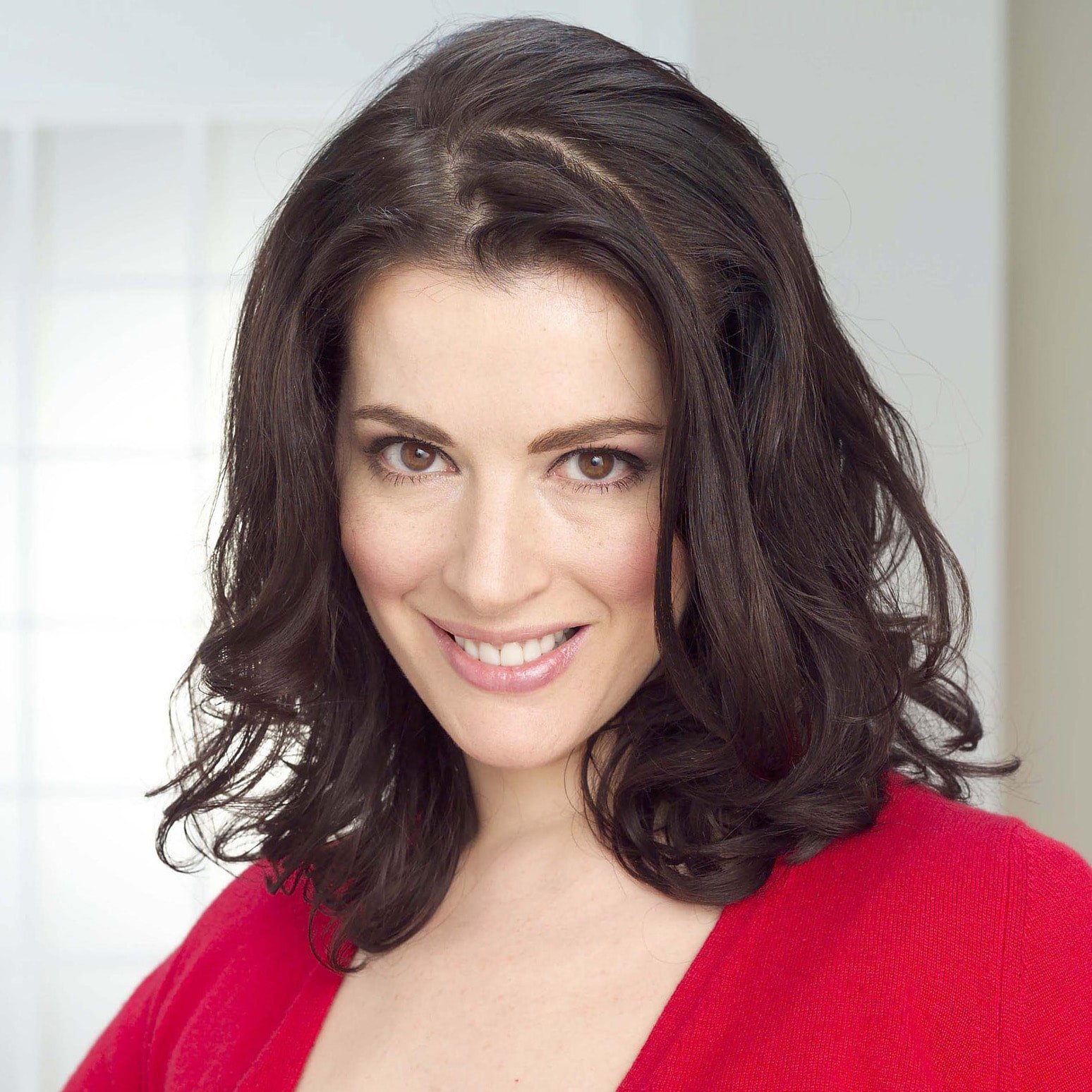 TV cook and author Nigella Lawson wrote her first book, How To Eat: The Pleasures and Principles of Good Food in 1998. She has since written ten best-selling cookbooks, which have sold over 10 million copies worldwide. 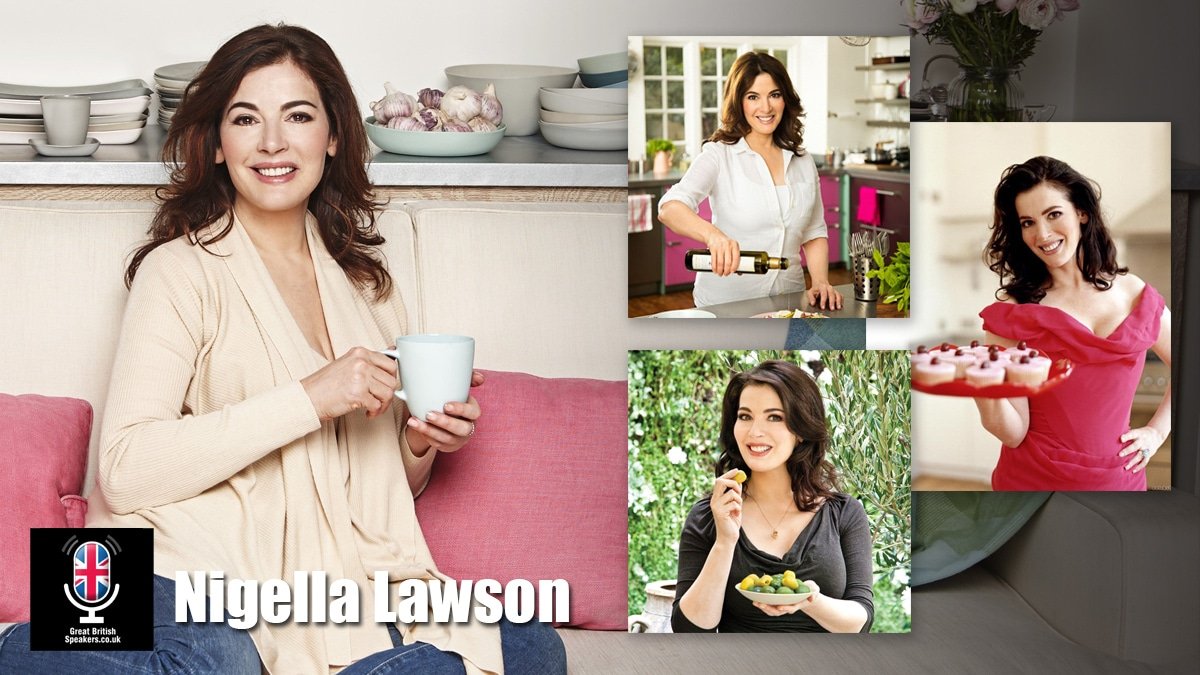 She is also a familiar face to television having hosted a range of cooking shows including, Nigella Bites (Channel 4), the Italian-themed show Nigellissima (BBC2) Nigella’s Feast (Food Network) and Nigella’s Christmas Kitchen and Nigella Express (BBC2).

Nigella hosted her own cookery show Simply Nigella (BBC2) in 2015 and appeared as a judge on The Taste and Masterchef Australia.

Having studied at Oxford where she read Medieval and Modern Languages, she went on to become Deputy Literary Editor of The Sunday Times and had a thriving career as a freelance journalist, writing a beauty column for The Times Magazine.

In 2000, Nigella was voted Author of the Year at the British Book Awards and won Best Food Personality at the 2014 Observer Food Monthly Awards.

In 2016, she won Television Personality of the Year at the Fortnum & Mason Awards and held a live talk to a sell-out audience at the Sydney Opera House.

Nigella is a  warm and charismatic host for any after dinner event.

Call +44 1753 439 289 or email Great British Speakers now to book Nigella for your next live event or corporate video. 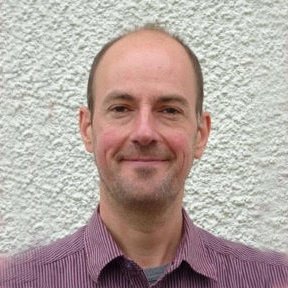 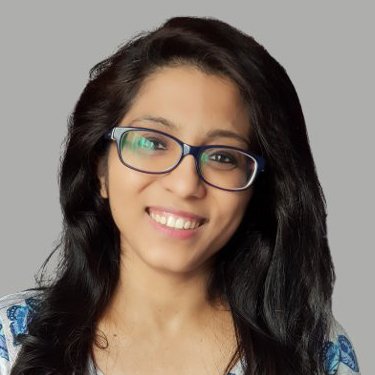 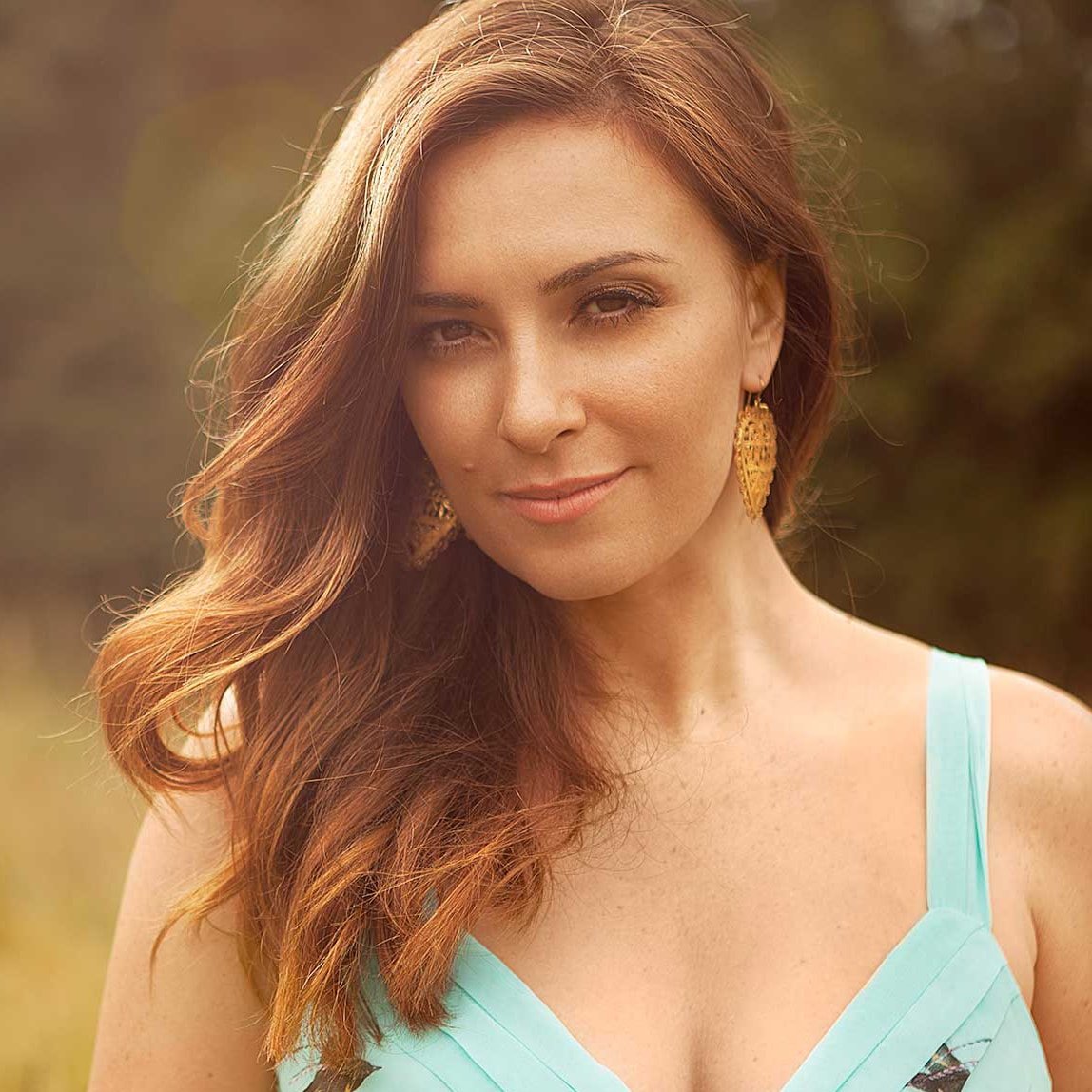 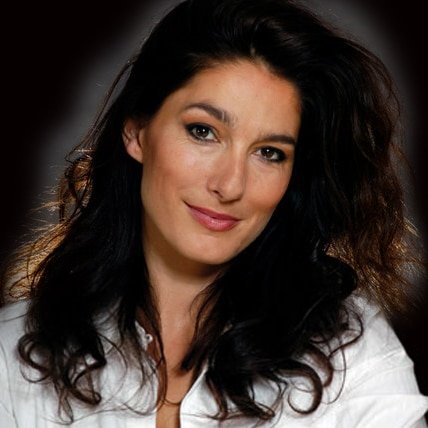