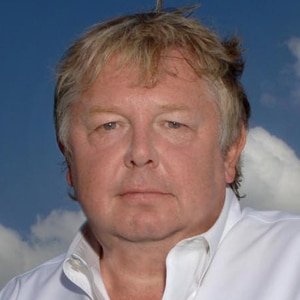 Nick Ferrari is the outspoken and witty presenter of LBCs flagship radio show. He presents the day’s top news stories on LBC, creating a dialogue between regular guests—such as Ken Livingstone—and live callers and driving campaigns on behalf of Londoners. 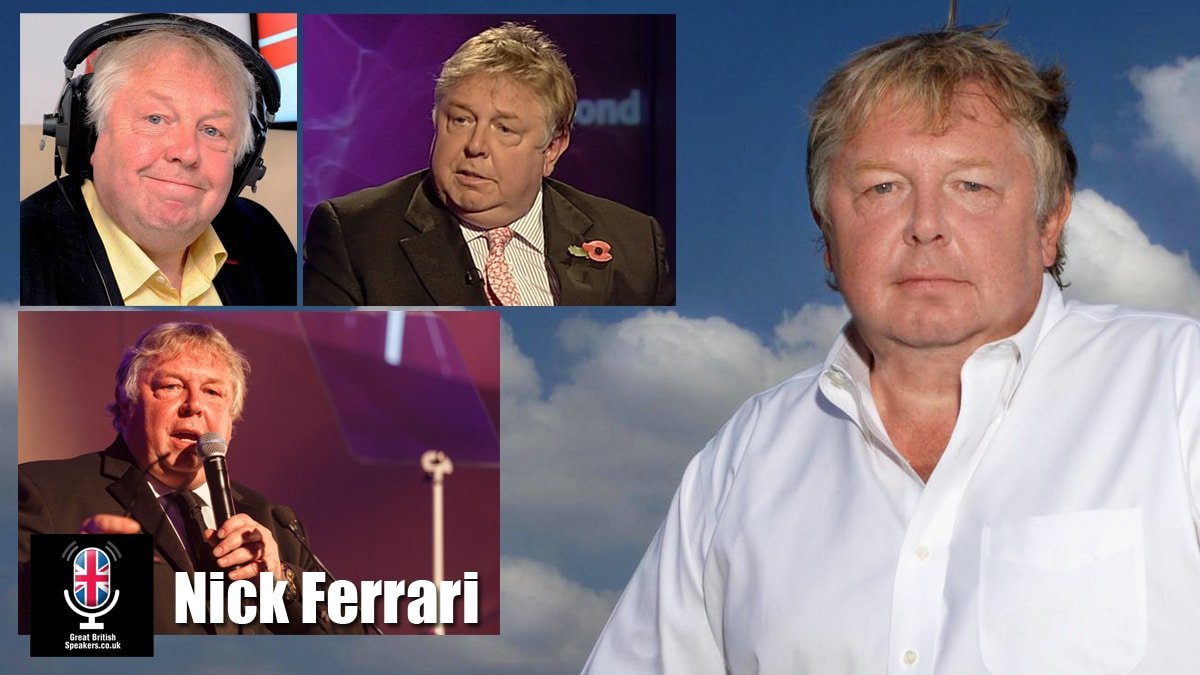 In 2001, he presented his first breakfast show on LBC. His time on this show inspired his own sell-out stage show, in which he re-enacted his radio programme for a live audience at many theatres across London. Nick has won prestigious industry awards, including the 2006 Sony Radio Gold Award for Best Breakfast Show and the Arqiva Presenter of the Year.

As a speaker, he entertains corporate audiences as an after-dinner speaker; he takes them on a journey through his life and times, enriched with behind the scenes stories of those in the spotlight.  During his rich career in the media, Nick has covered major news stories across radio, television and press, both in the UK and worldwide, and has interviewed some of the biggest names in showbiz, including Elton John and David Bowie. 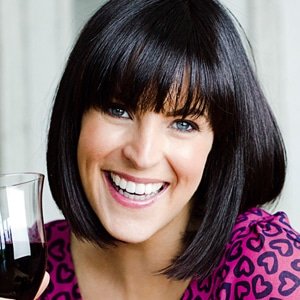 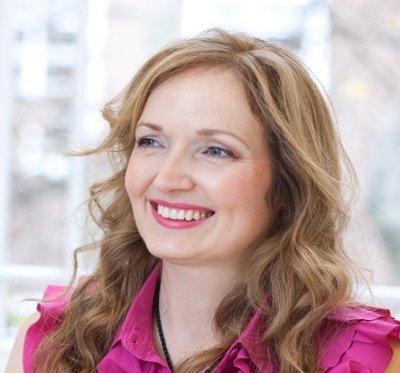 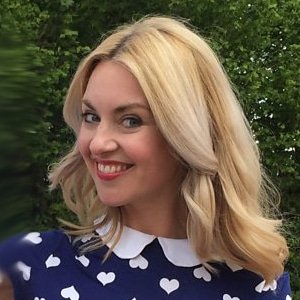 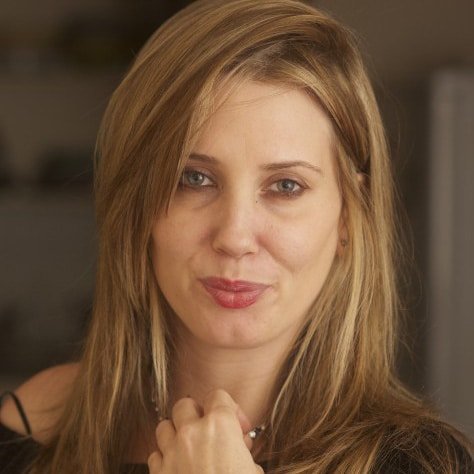