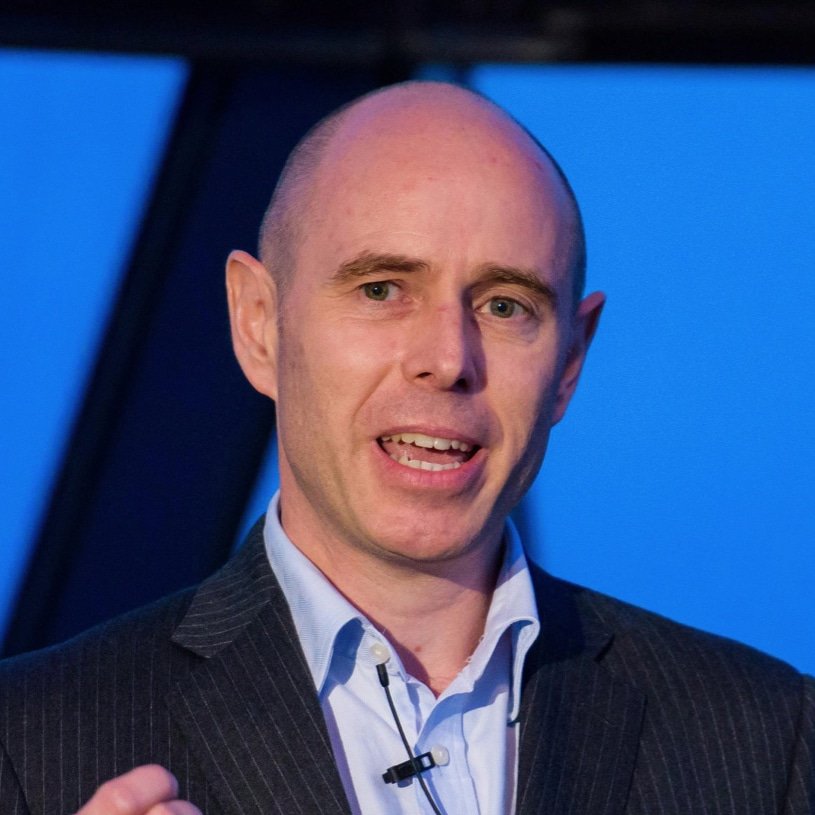 A pioneer in the use of data analytics in Formula 1 motor racing, Neil Martin has spent the last 25 years developing world-class solutions for teams including McLaren, Red Bull Racing and Ferrari.

Today he runs his own company, Random Logic, providing data analytics solutions into top-level motor racing and clients from across industry, using deep knowledge gained from operating at the forefront of the data-driven Formula 1 environment. 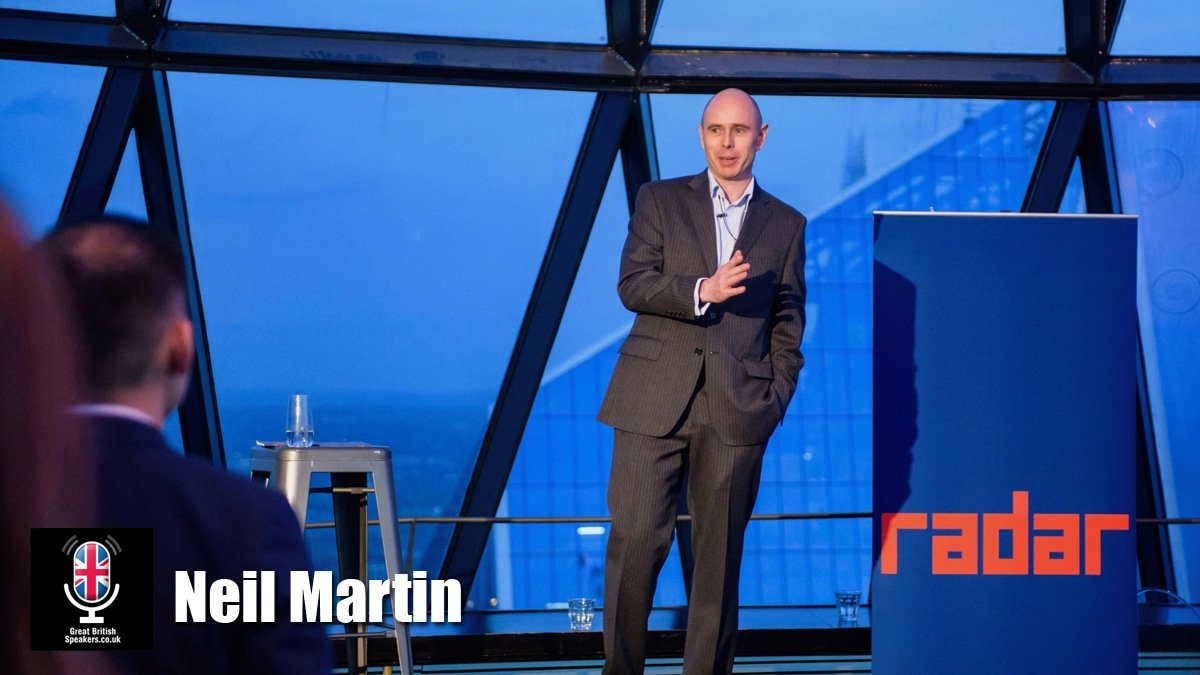 Software originally designed and developed by Neil, or derived from his applications, is used byover half the Formula 1 grid today. As a result, he is one of the leaders in the field within this high technology sport.

Neil pioneered the application of the Monte Carlo and Game Theory modelling techniques to Race Strategy in 1995 for McLaren Racing. Providing strategic options through the appropriate use of mathematical and business modelling techniques ensured that decisions were made with a morecomplete awareness of likely outcomes and their associated risk profiles.

This served as a springboard for him to also deliver mission control rooms, driver-in-the-loop simulators and wind tunnel solutions. Ultimately, he changed the approach to RaceStrategy modelling so that uncertainty was embraced rather than ignored as inconvenient or unlucky.

Having studied Mathematics and Computer Science at the University of Southampton, Neil wrote his seminal MSc Operational Research paper on Optimal Pitstop and Refuelling Strategies. This was enough to secure him a career spanning over three decades working in InternationalMotorsports at the highest level.

As part of the senior management with McLaren Racing, Red Bull Racing and Ferrari, Neil has worked with many World Champions and well-known names including World Champions Mika Häkkinen, Kimi Raikkonen, Fernando Alonso and Sebastien Vettel.

He has spoken for a variety of organisations keen to gain insights into the application of data analytics in managing risk, optimising performance and ensuring a higher quality of decision making in Formula 1.

His keynote presentations have received widespread acclaim and positive feedback from clients in sectors as diverse as banking, financial services and healthcare.

Call +44 1753 439 289 or email Great British Speakers now to book Neil for your next live event or corporate video.  Contact us 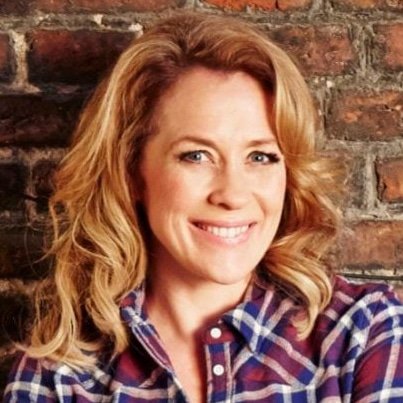 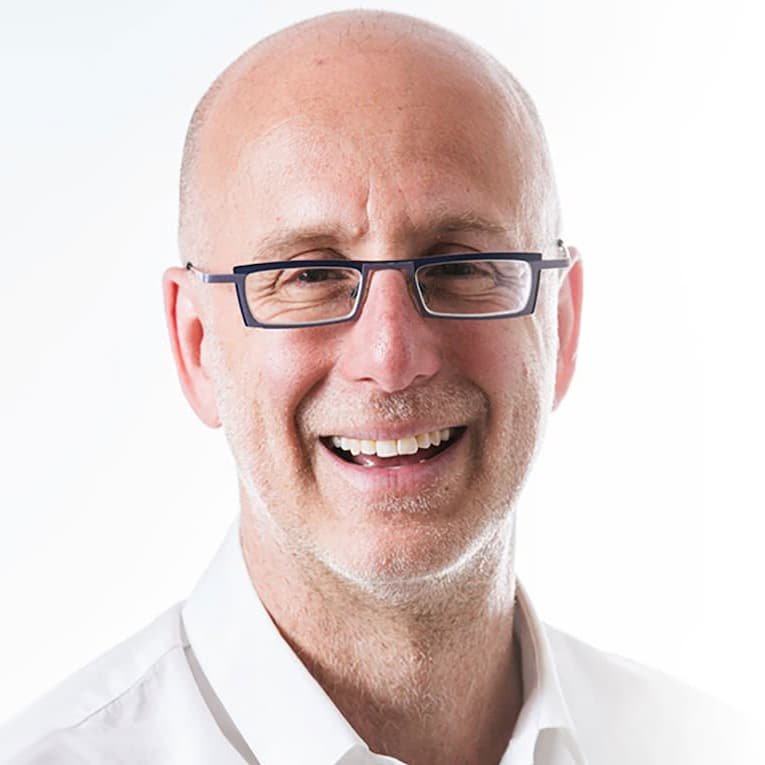 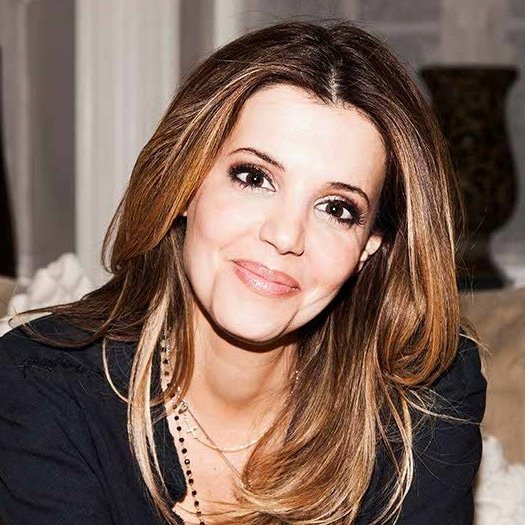 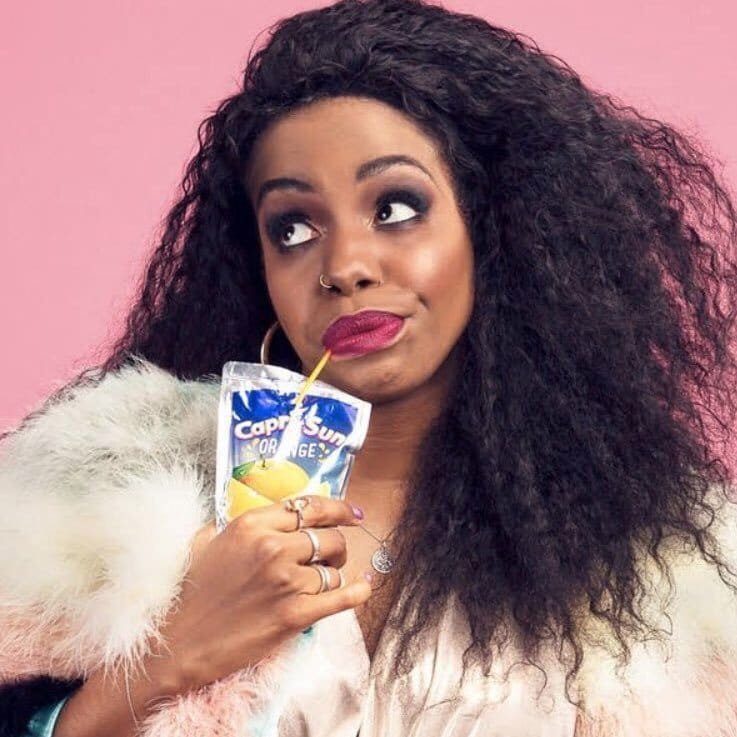