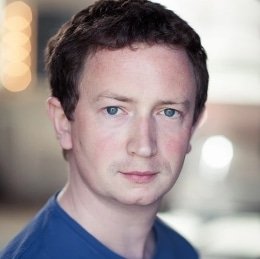 Matt Green is an accomplished actor, writer and comedy performer; a regular on the stand-up circuit, Matt has performed at clubs, corporate gigs and theatres including The Comedy Store, The Glee Club and The Stand. 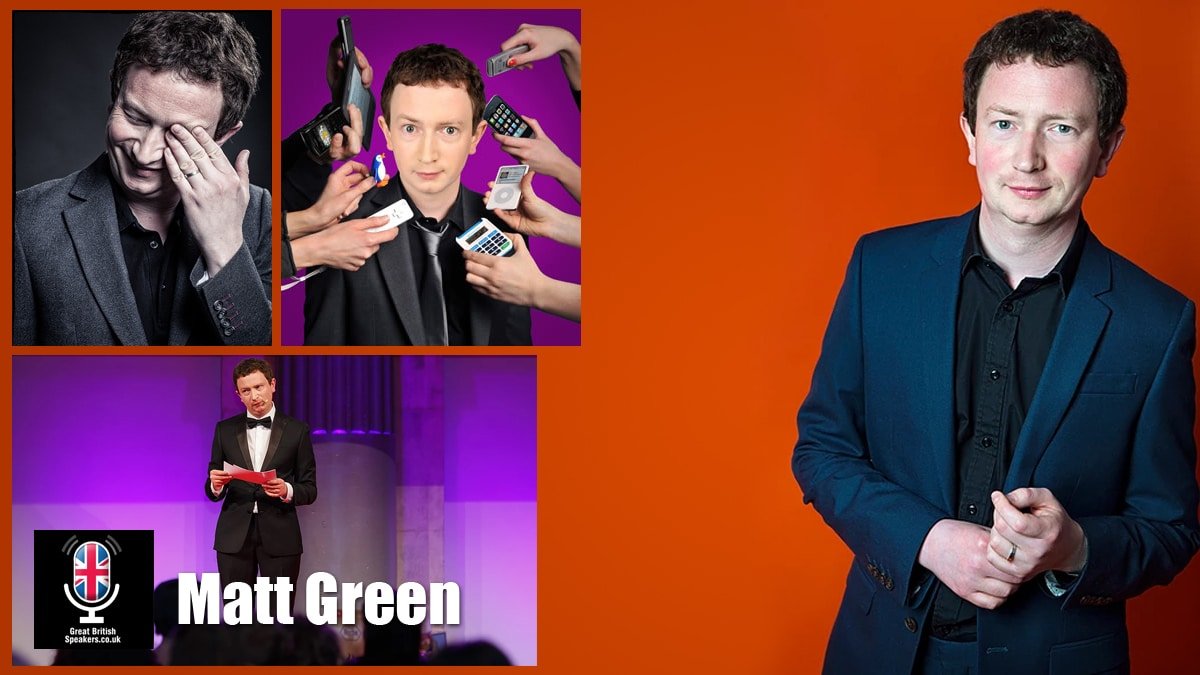 Since starting out in comedy in 2003, Matt has written and performed 6 successful solo shows at the Edinburgh Fringe, including Writing to Harvey Keitel (2016) an anecdote reflective of Matt’s meeting with a Hollywood celebrity.

Matt’s television credits include Cradle to Grave (BBC 2), Doctors (BBC 1) Fresh Meat (Channel 4), The TV Book Club for Channel 4, which he wrote and presented, Comedy Cuts (ITV), Extras Series 2 (BBC 2) and Lapland (BBC 1). He has also starred in four series of the acclaimed Radio 4 sitcom Inspector Steine and can also be heard in The Lentil Sorters, Expenses Onlyand Shush! He has written for The Now Show and The News Quiz (BBC Radio 4) and Off Their Rockers (ITV).

He is also the co-writer and director of several taster tapes for Joe Bor and Maddy Anholt and is the co-creator of the ‘Gympressive’ Youtube Series.

Away from TV, Matt is a highly experienced compère and resident MC for The 99 Club in London. 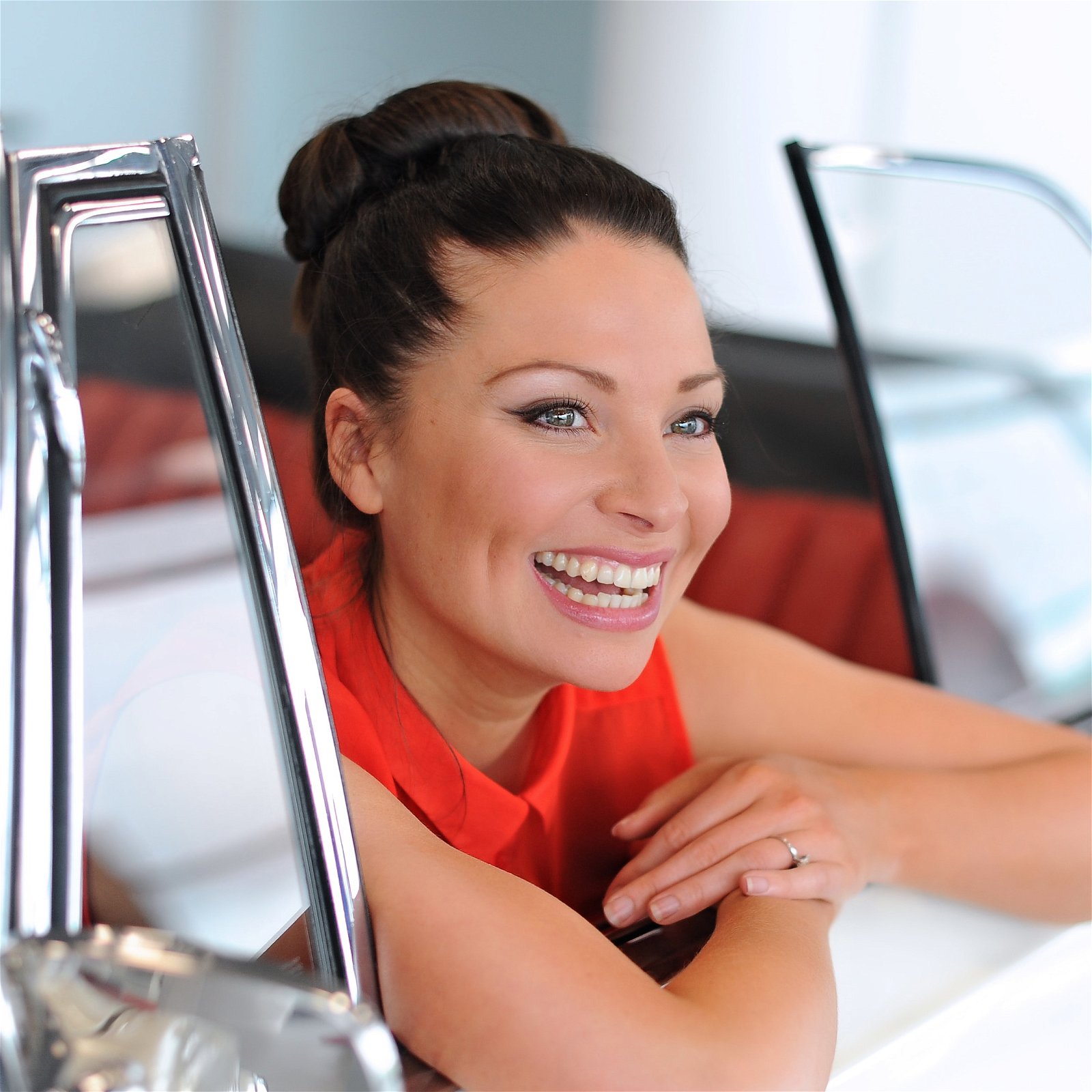 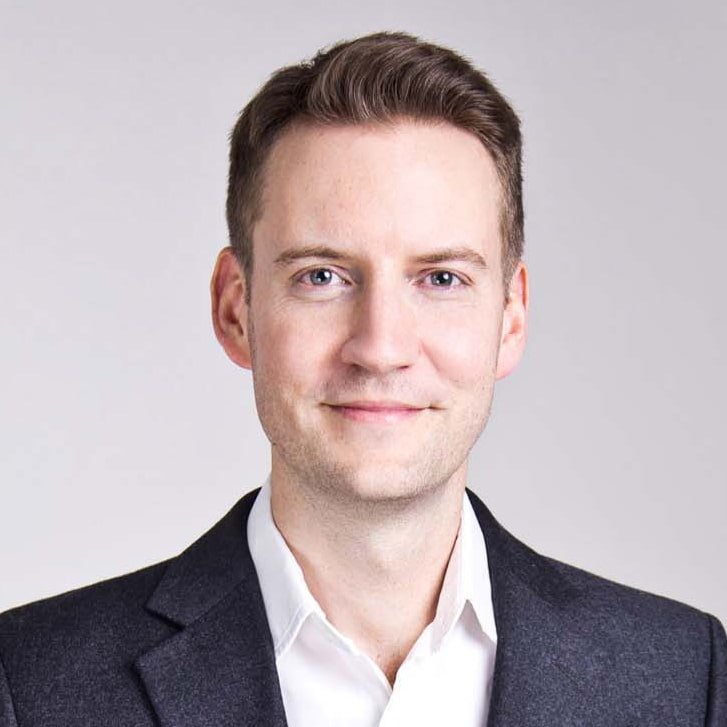 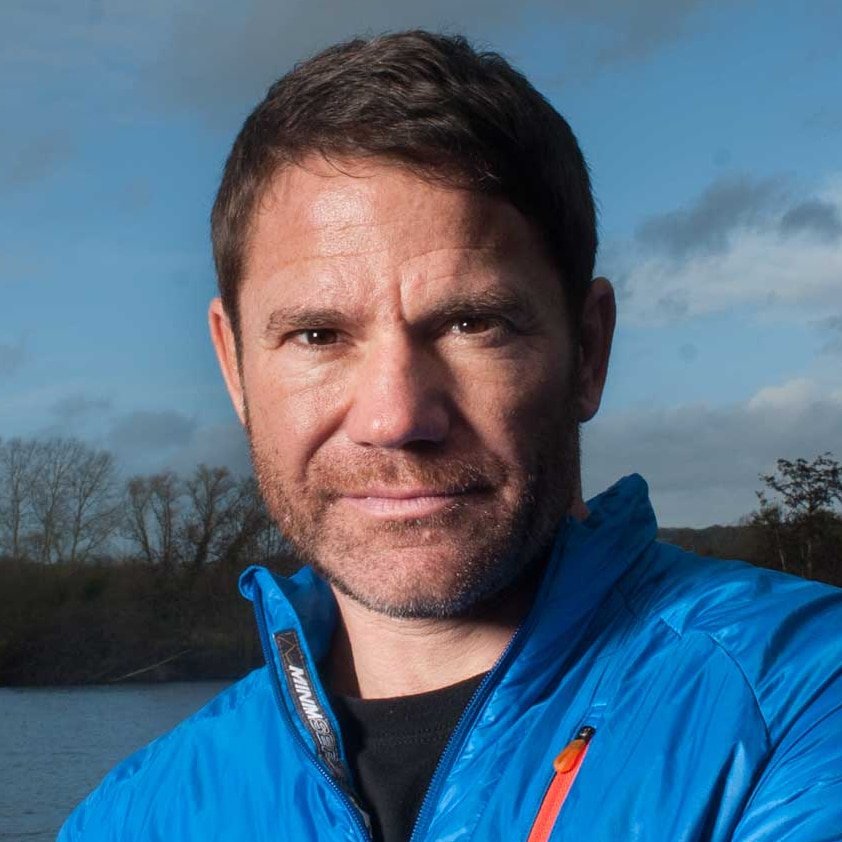