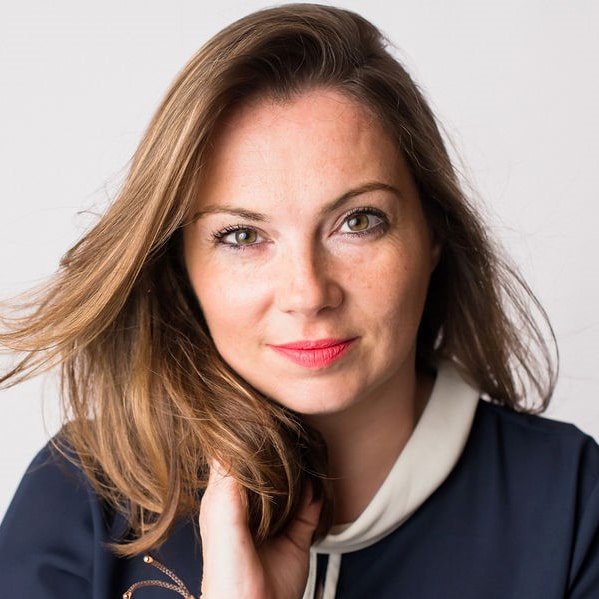 Louise has more than a decade of experience in news, current affairs and documentaries. As a reporter & news producer for the BBC and ITN, Louise has worked on some of the biggest stories of the last decade; experienced and versatile, she’s a well respected and confident broadcaster.

Louise also writes for Independent Voices and the Huffington Post. 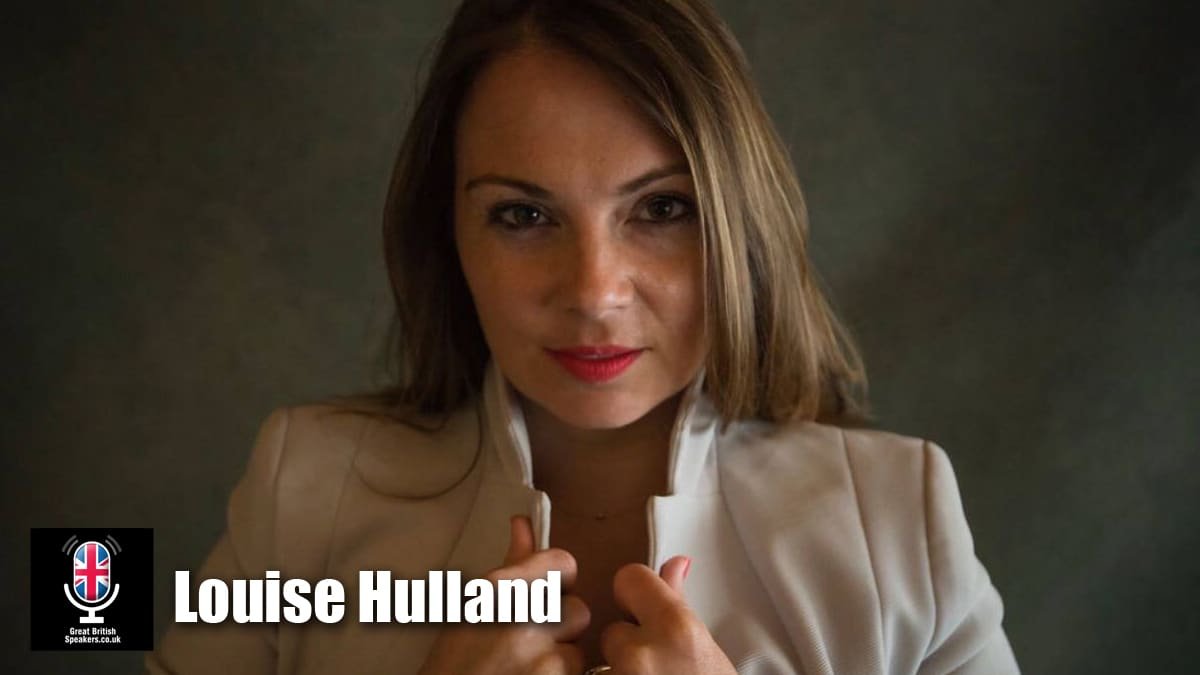 Louise has worked on BBC radio as a producer for Steve Wright and the late Sir Terry Wogan.  She was named an ‘Up and Coming Radio Star’ by The Independent when her first documentary won a Gold Sony Radio Academy Award.  ‘Missing the Message’ was broadcast on BBC Radio1 and earned rave reviews. She then went on to produce the BBC Radio4 documentary ‘Ladies on the Door.’

Louise has also produced two highly acclaimed documentaries for ITV2. One on the death of Amy Winehouse and the other ‘The Krays: The Prison Years for Discovery.’

In addition to this, Louise also fronted two investigative crime documentaries, which she devised and produced for London Live.

Louise is a freelance journalist on the BBC’s World Service. She can be regularly heard as a guest presenter on BBC Local Radio, including BBC Manchester and BBC London to name but a few.

A confident and engaging corporate host and facilitator, Louise works closely with a number of charities, also supporting and driving various campaigns for social change. 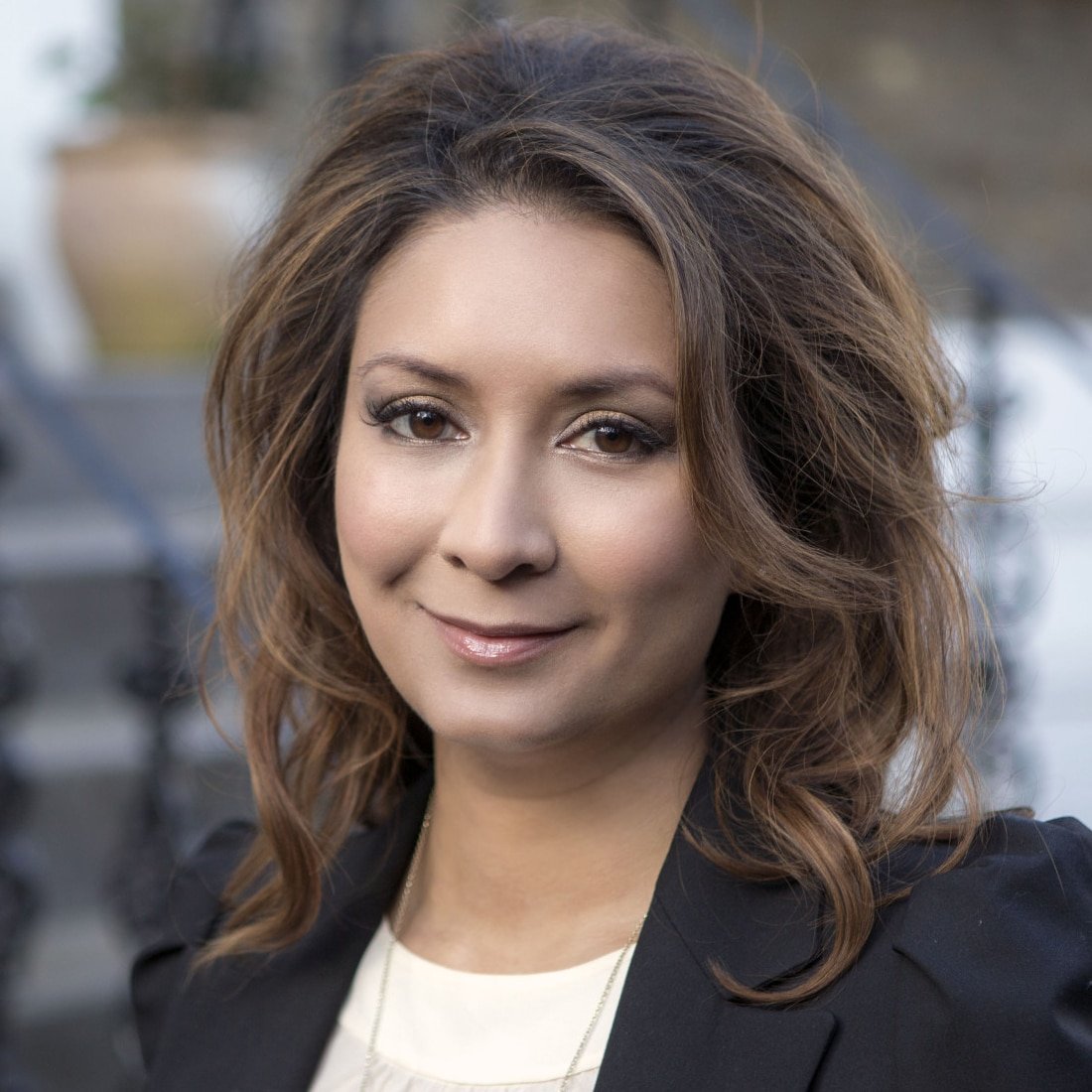 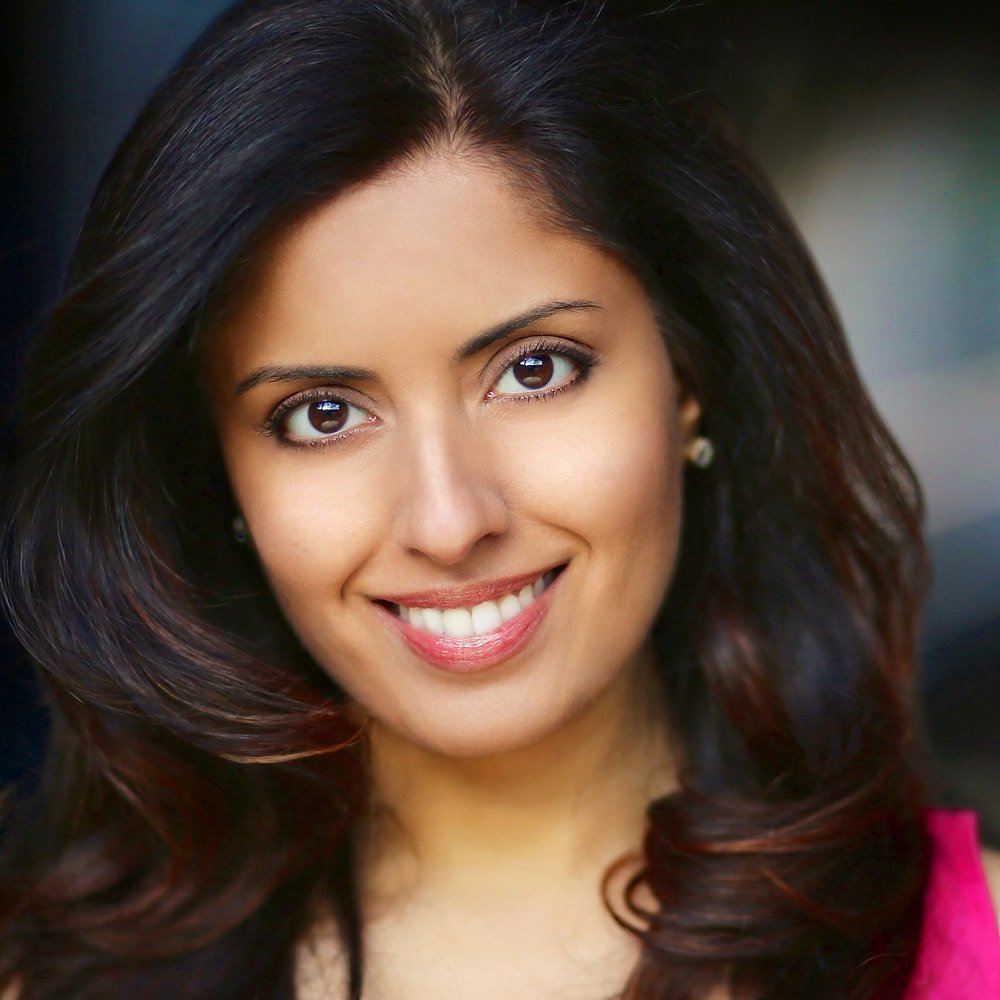 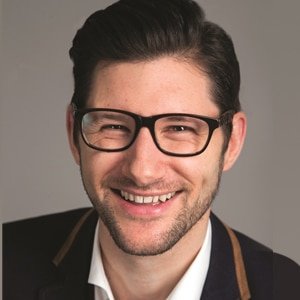