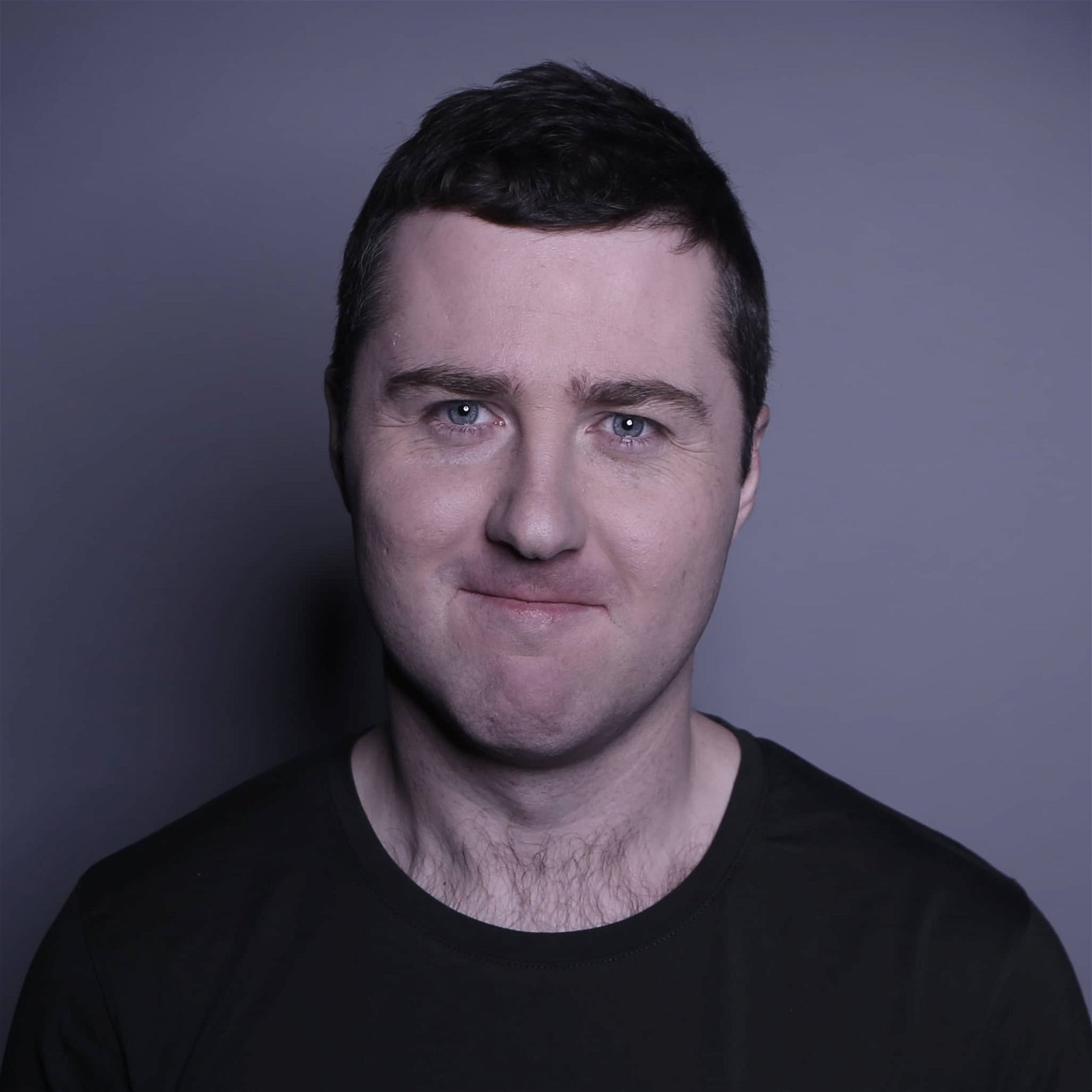 Born in Wales but currently based in London, Lloyd Langford ventured into stand-up comedy during his time at University. In 2004, he became the first winner of the Chortle Student Comic of Year Award. 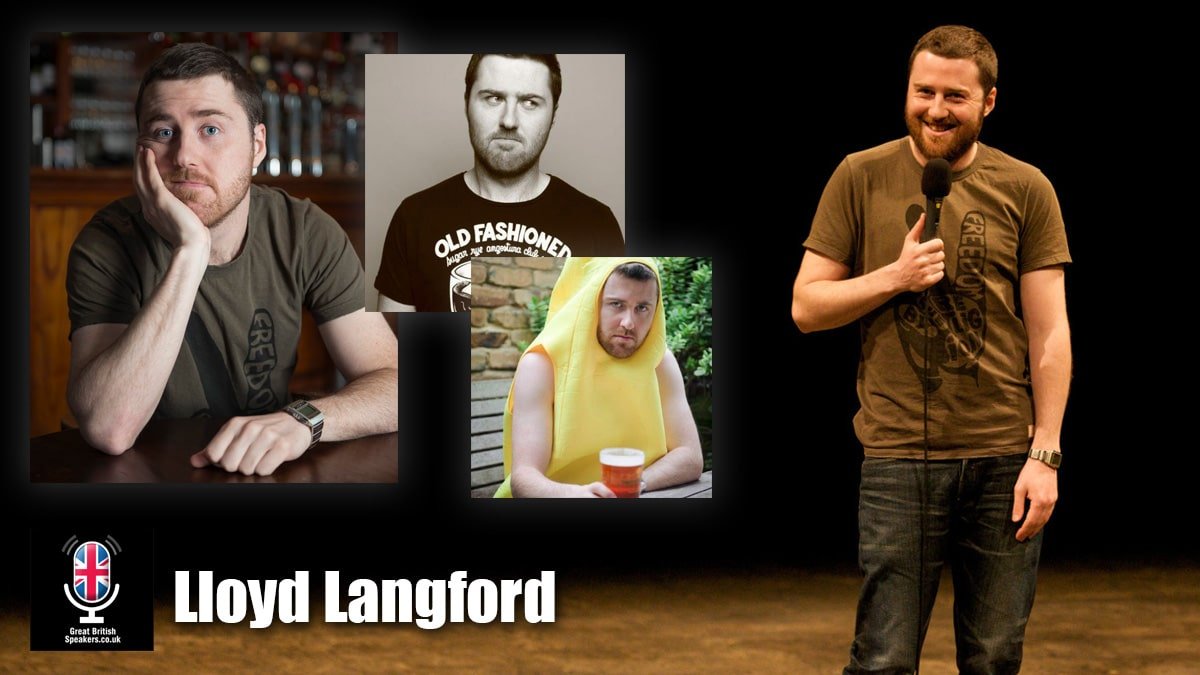 Lloyd has appeared as a regular guest on Ask Rhod Gilbert (BBC1) and performed his stand-up on shows such as The Comedy Store (Comedy Central) and One Night Stand (Dave). Lloyd has provided tour support for Alan Carr, Russell Brand, Rhod Gilbert and Tommy Tiernan and has performed stand-up comedy all over the world from Abu Dhabi to Thailand.

He has also written for an array of comedy shows including, Never Mind The Buzzcocks (BBC2), Live at The Apollo(BBC1), Ask Rhod Gilbert (BBC1) and The Now Show (BBC Radio 4) and has written for a diverse range of comedians including Simon Amstell, Frankie Boyle, Frank Skinner and David Walliams. Lloyd also provides audience warm-up pre-shows on television for Q.I (BBC2) and Never Mind The Buzzcocks (BBC2).

Lloyd has a very confident stage presence. He is just as engaging whether he be performing to a small crowd or at larger venues such as The Hammersmith Apollo and The Birmingham Symphony Hall.

He is available for a variety of corporate events; to host award ceremonies or entertain at after-dinner cabarets. Whatever the occasion, Lloyd provides warmth and charismatic humour that is set to please any audience.

Call +44 1753 439 289 or email Great British Speakers now to book Lloyd Langford for your next live event or corporate video.  Contact us 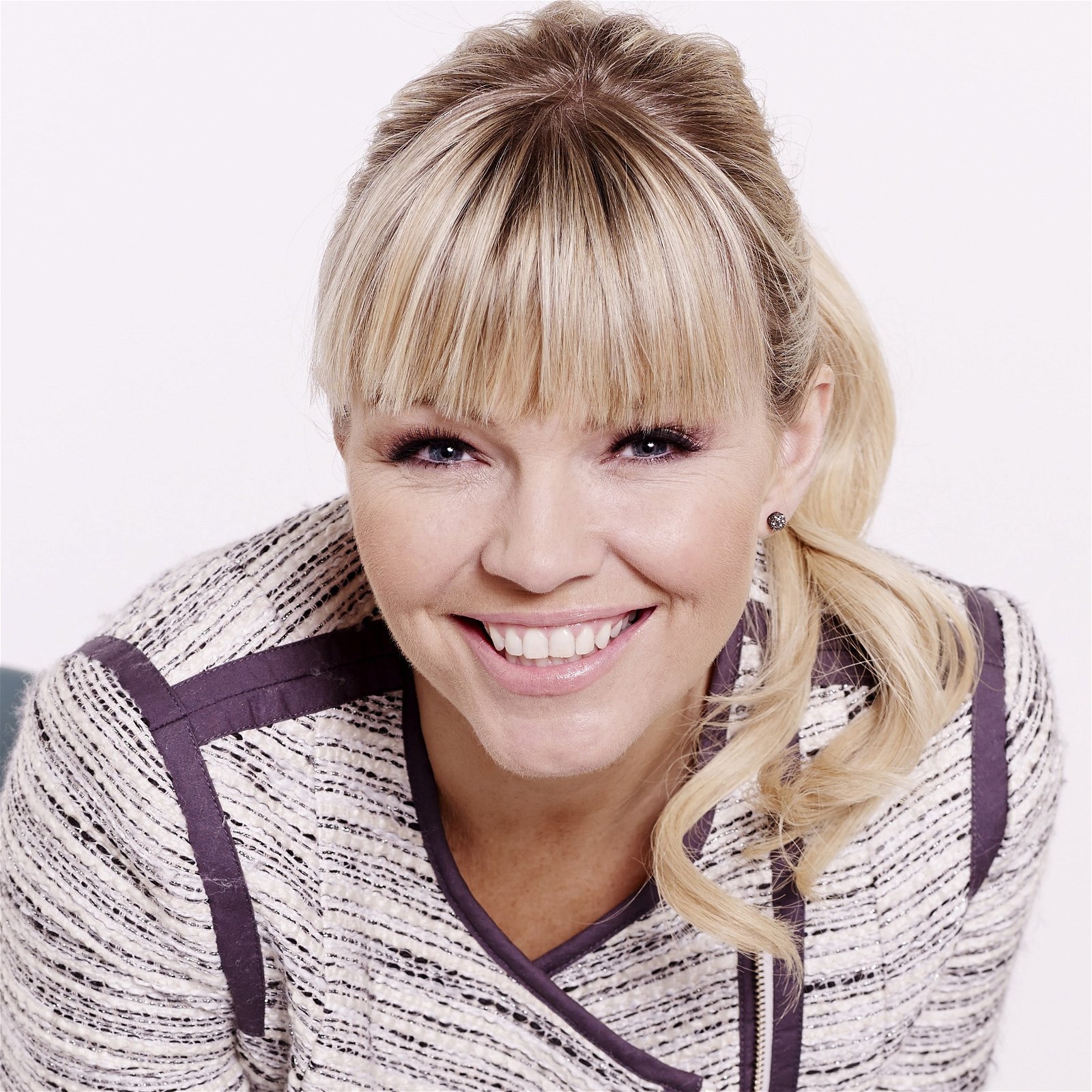 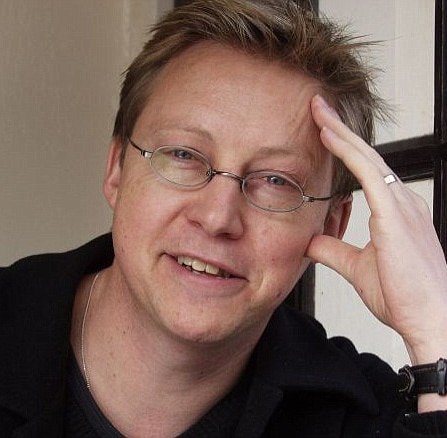 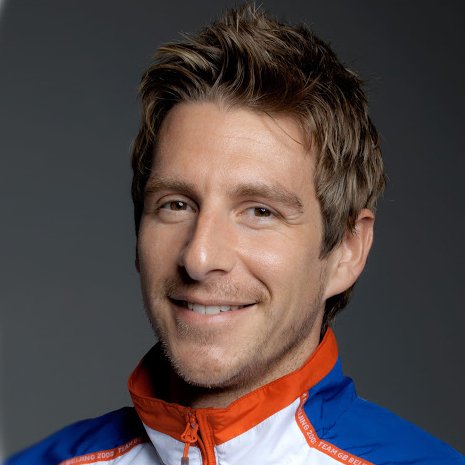 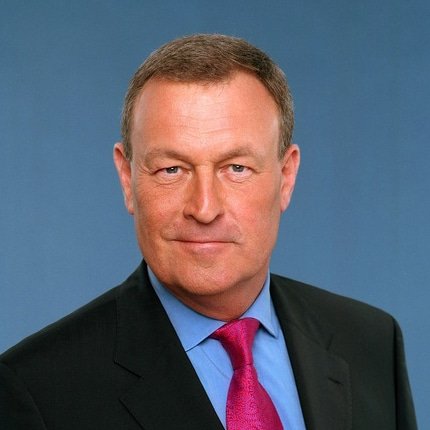