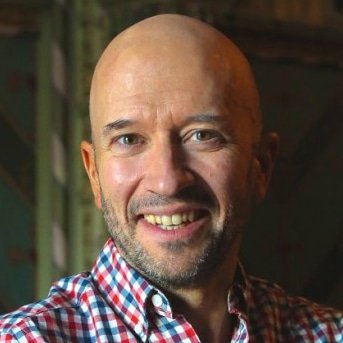 Joe is known around the world as “Obi Wine Kenobi”, the expert presenter on The Wine Show. But if you’ve enjoyed wine somewhere between Wick and Whitstable in the UK, Joe was probably involved too as he’s one of the UK’s leading wine merchants.

Today Joe guides 250 million viewers in 107 countries through The Wine Show alongside co-presenters, actors Matthew Goode and Matthew Rhys. The Guardian has described him as ‘The Attenborough of Oddbins’! 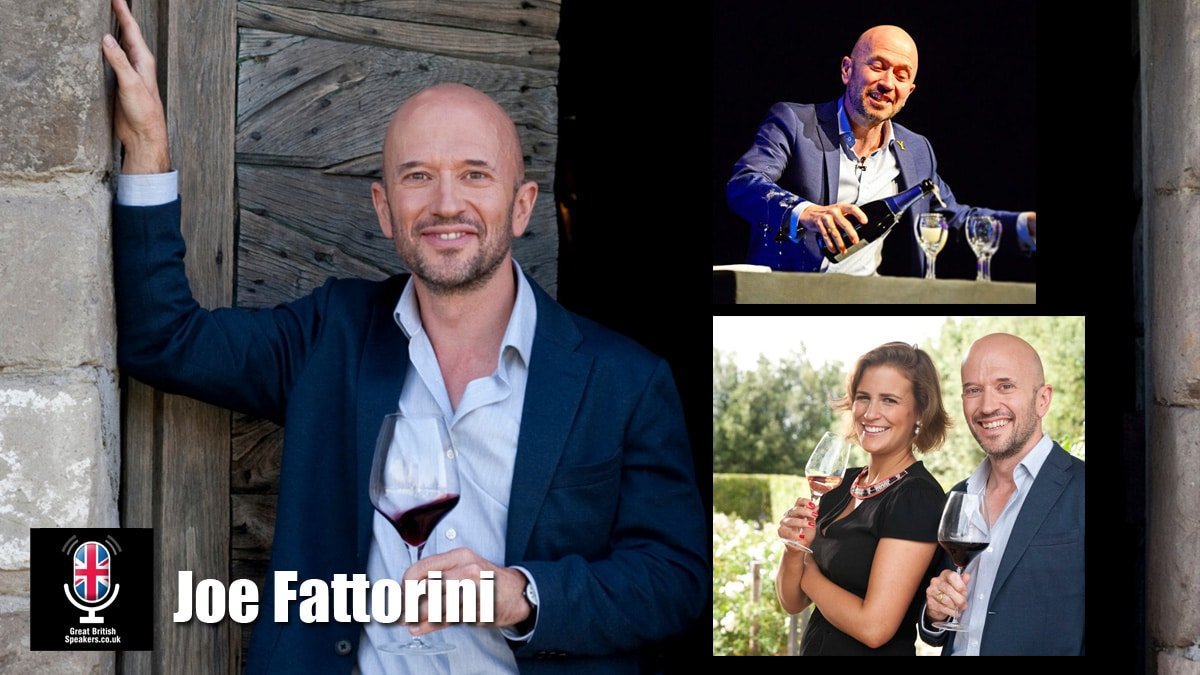 Before joining The Wine Show, Joe was director of sales at Bibendum Wine Ltd selling to over 1,700 of London’s top hotels, restaurants and bars.

Across his career Joe wrote about wine for 14 years as the weekly wine correspondent for The Herald Newspaper.

And he spent years talking about it to audiences of wine-loving golfers across the USA as wine consultant to the US PGA Tour. In 2017, Joe won both the International Wine Challenge ‘Personality of the Year’ and the international Wine and Spirits Competitions ‘Wine Communicator of the Year’.

He was also the highest placed media figure in the annual 100 Most Influential People in Wine by Drinks Retailing News.

Today he is roughly one third of the man he used to be.

Early in his career he lost six stone and now balances the food and wine that comes with his job by competing in Ironman triathlons.

He has first hand – if somewhat unscientific – expertise on weight loss.

Joe is a highly sought after and accomplished speaker and before each event, resolves to turn his audience into wine experts. Joe was a fixture on the US PGA Tour and hosted evenings that mixed expert discussion with anecdotes from his life in wine that left audiences feeling they had been to a comedy show. In fact, he performed stand-up comedy in May 2017 at the legendary Ha Ha Comedy Cafe in North Hollywood. 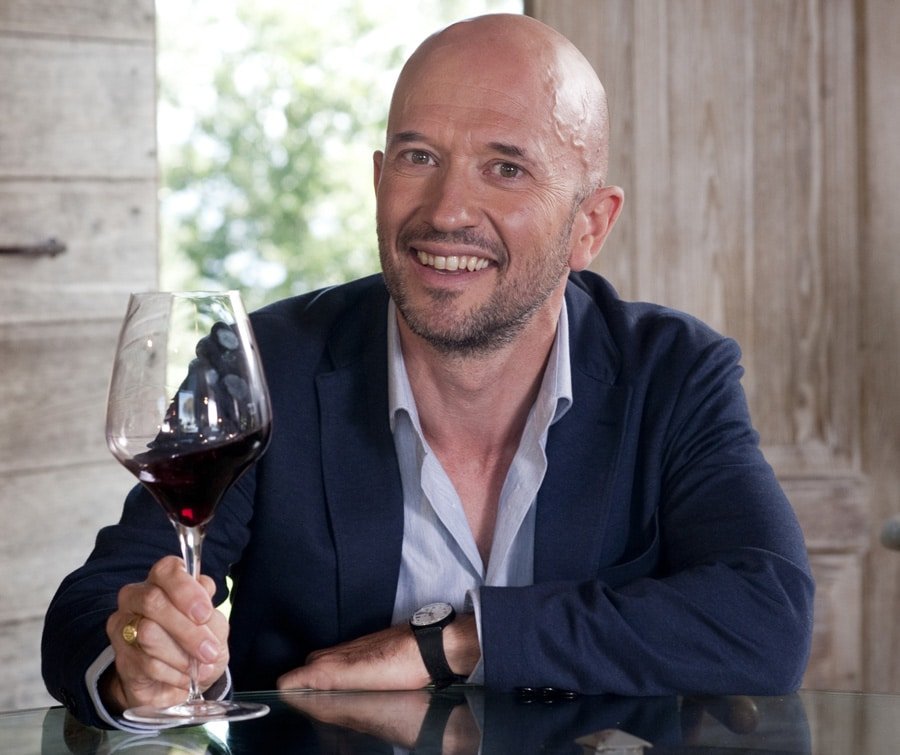 Joe regularly does events for corporations, food and wine festivals, hotels and restaurants.

He has hosted charity events and themed dinners including a memorable vertical wine tasting of Francis Ford Coppola’s wines in Las Vegas!

He is also just as happy on a smaller scale for more intimate events.

The UK’s finest – and funniest – wine speaker. Joe made me fall off my perch laughing. Pure brilliance.

Just wanted to say a huge thank you for the events last week…you really held the night together and everyone loved you!

We were delighted with Joe as our co presenter for the DRA’s. He was a pleasure to work with and was well received by our guests. 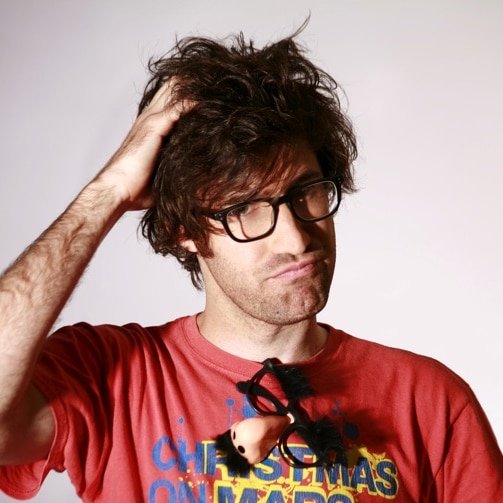 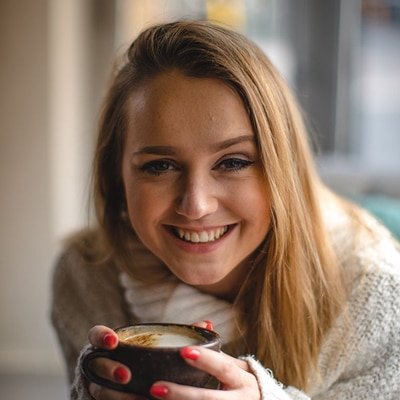 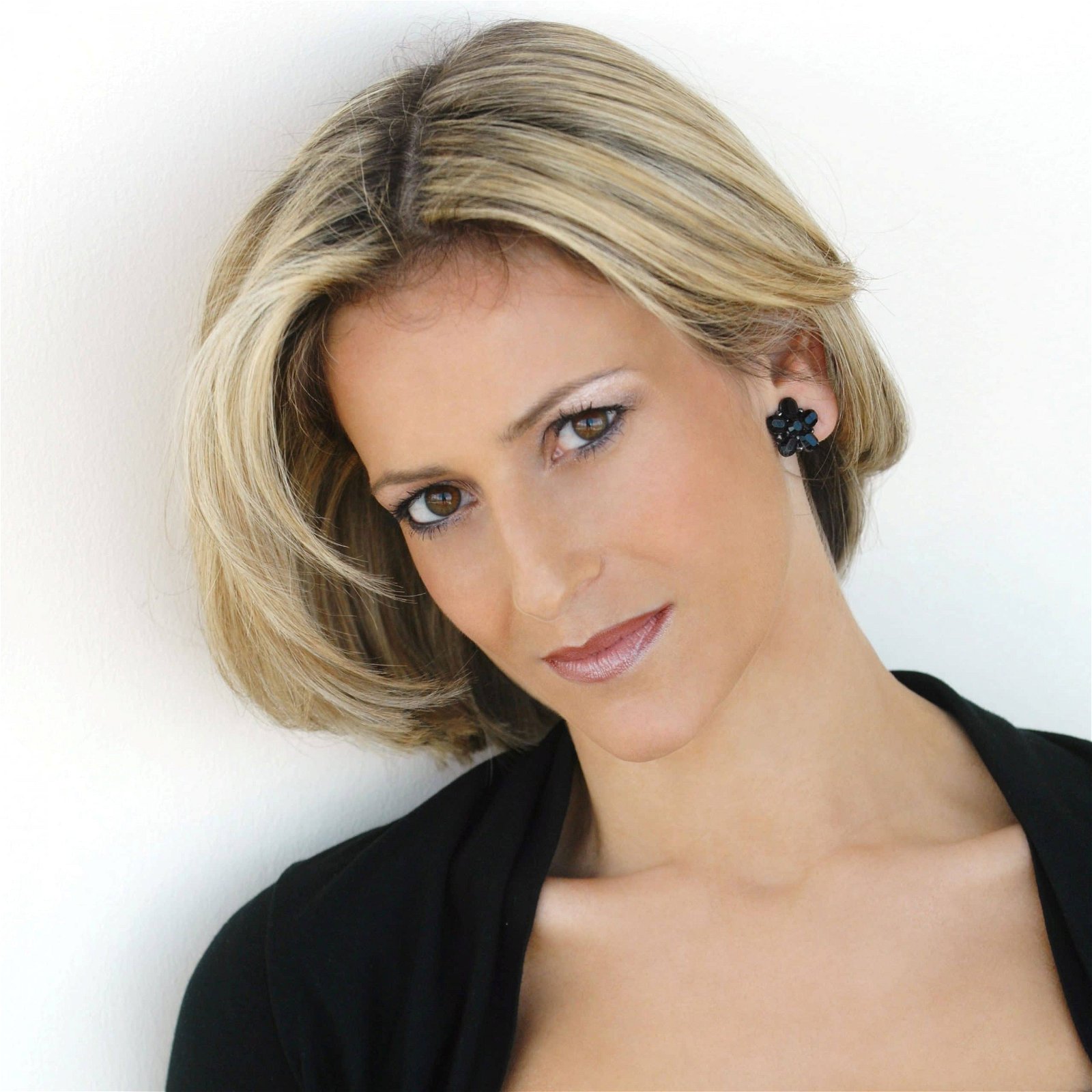 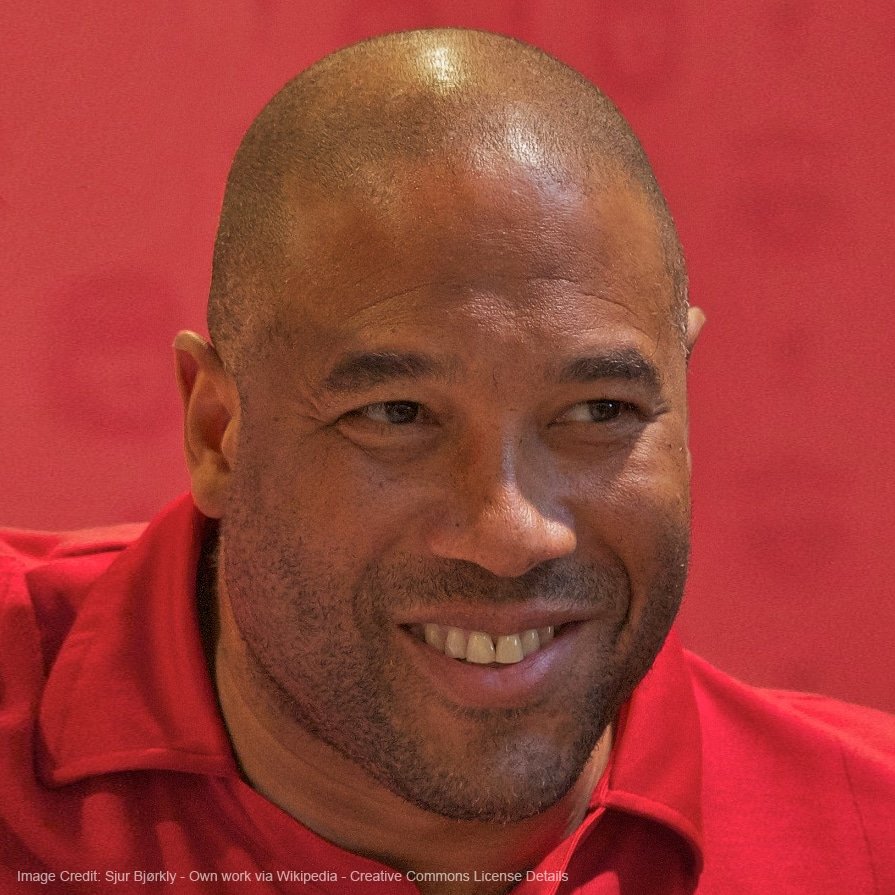