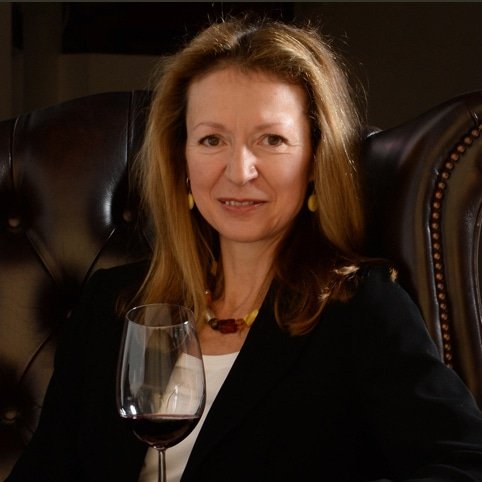 She’s been sniffing, sipping, spitting, eating and drinking for a living since the 1980s, and loves it, but some times make out that standing around in a freezing cold cellar tasting tannic red wines, or blind- tasting 100+ wines a day, is hard work.

Joanna did a 22- year stint as wine critic of The Sun­day Times, picking up var­i­ous awards for mag­a­zine and news­pa­per arti­cles as well as for her books, and for five of those years, she was also one of The Sunday Times’ teams of cook­ery writ­ers. 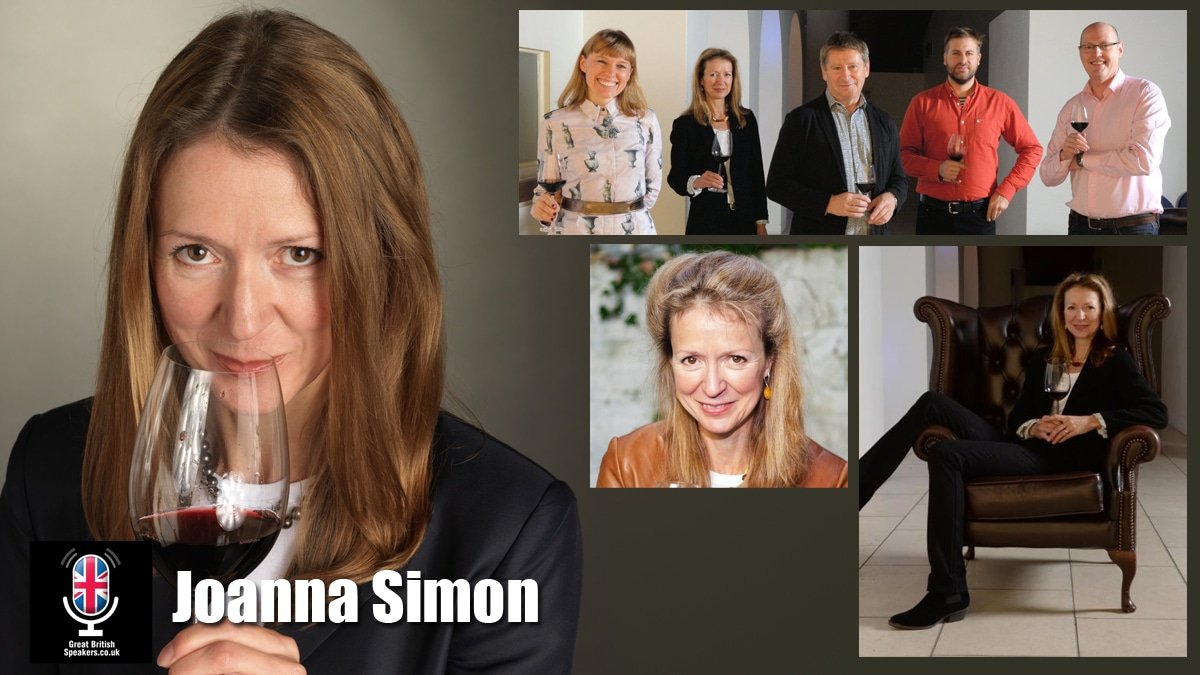 She’s the co-founder of The Wine Gang and was wine & food editor of House & Garden from 2009 until February 2016. The latter was a huge amount of fun, but didn’t give much time for writing and travelling, so then handed over the food editor reins in March 2016 but continues to do wine recommendations for House & Garden online.

Joanna does a fair bit of competition judging, including The Great British Savoury Chocolate Challenge 2016 @GBSCC2016, for which she is a global head judge, the Decanter World Wine Awards (DWWA), and the Pink Lady Food Pho tog ra pher of the Year.

As the daugh ter of a photographer, she has become quite a keen snapper as you can see on her Instagram account.

She has presented the BBC Radio 4 series The Bottle Uncorked and appeared on television, tasting and explaining first-growth Bordeaux from great vintages of the 20th century, demonstrating how to open a bottle of Champagne while sitting on an impossibly low, squashy sofa, tasting masses of vodkas (what ever possessed her?) and a few tamer stunts. 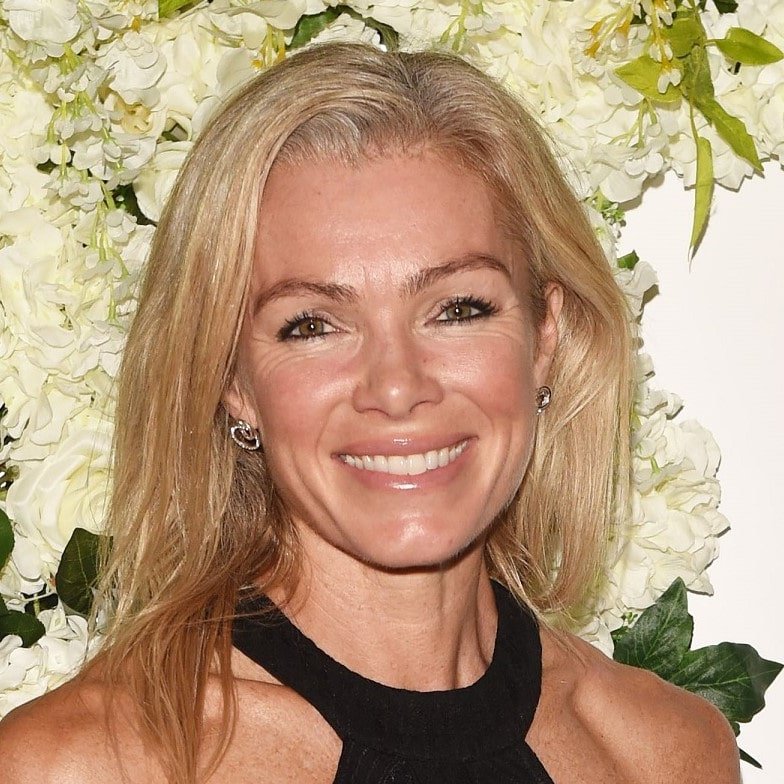 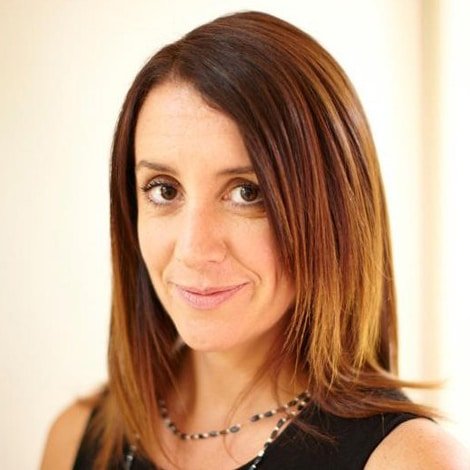 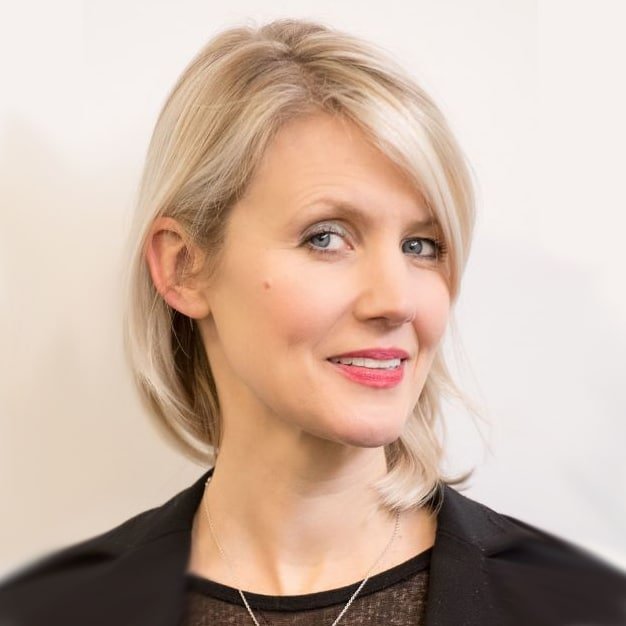