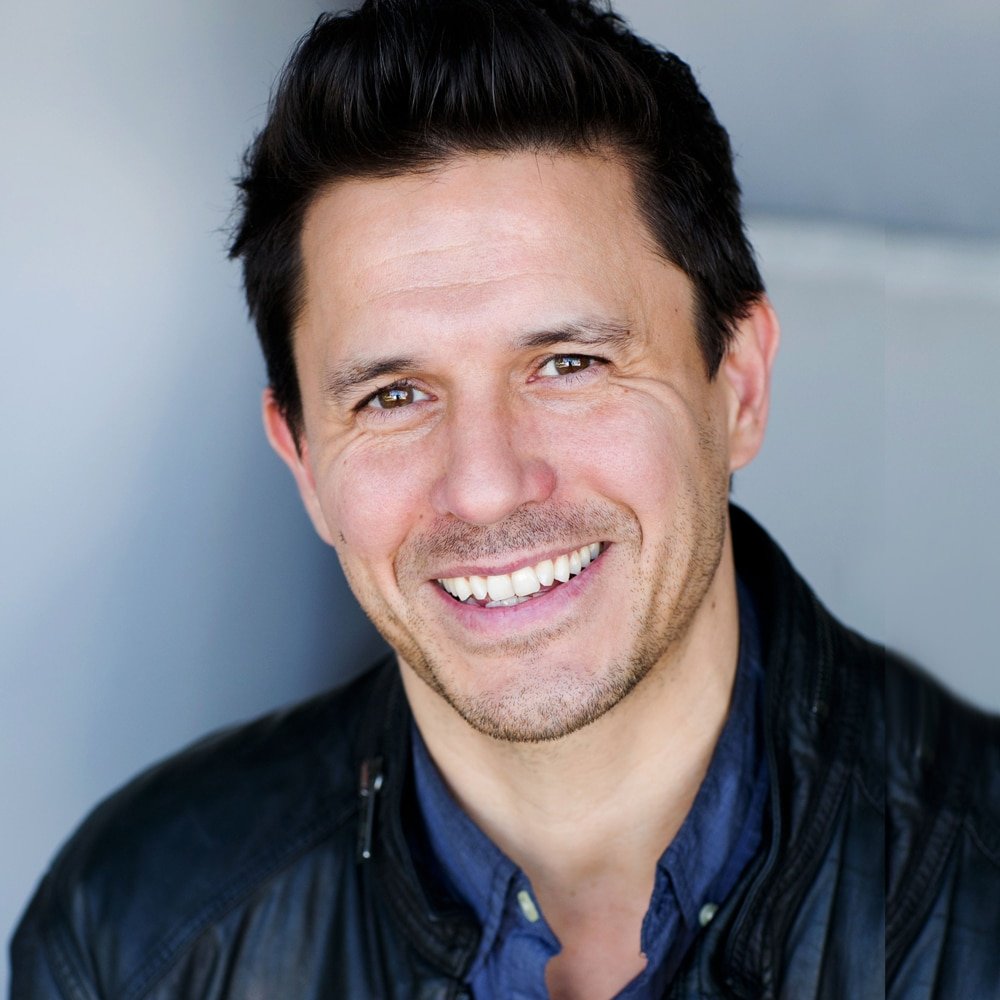 The charming Jeremy Edwards has been on our television screens for over 20 years.

Jeremy has since become a staple on our TV screens appearing on Comic Relief, Mastermind, Dancing On Ice, Celebrity Masterchef, Shooting Stars, Light Lunch, Loose Women, 8 Out Of 10 Cats and many, many more.

He has also been a regular on The Wright Stuff, Angela and Friends, Cooking The Books, GMTV, Snog Marry Avoid and CD: UK. 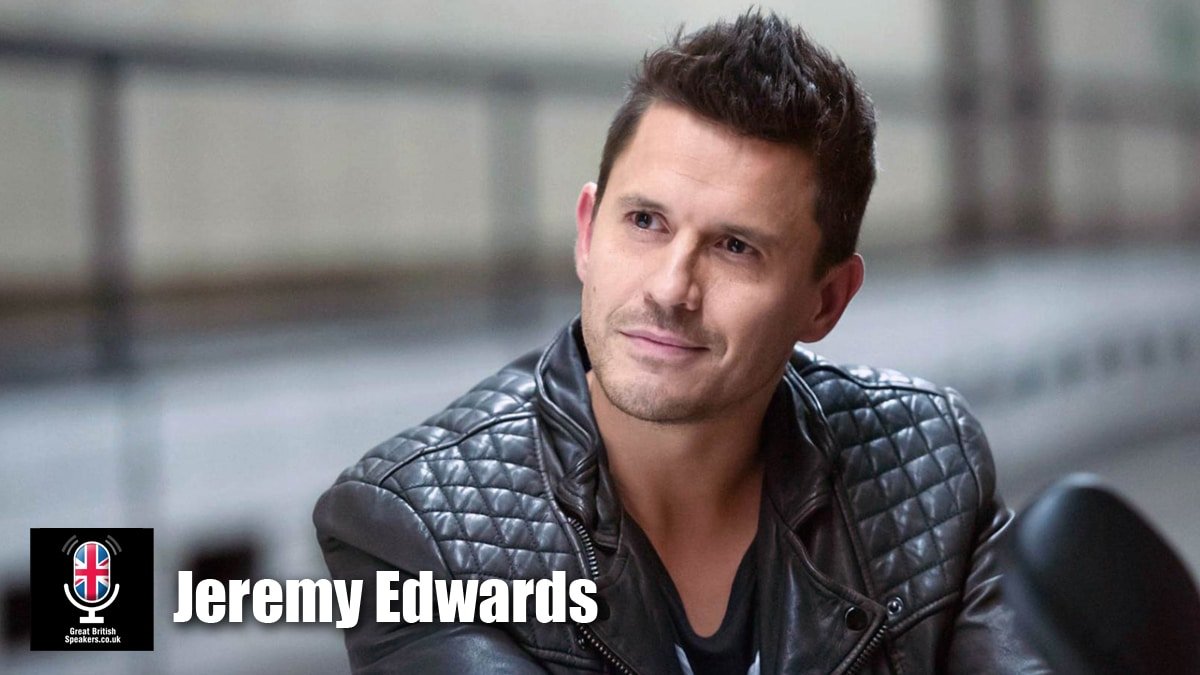 As well as his extensive television work, Jeremy has also starred in several British films including Lost Dogs, Churchill: The Hollywood Years and Mr Right.

He has also appeared at the Edinburgh Festival in Marlon Brando’s Corset, winning rave reviews for his comic timing. He also trod the boards at the Playhouse Theatre in London’s West End in Les Liaisons Dangereuses. 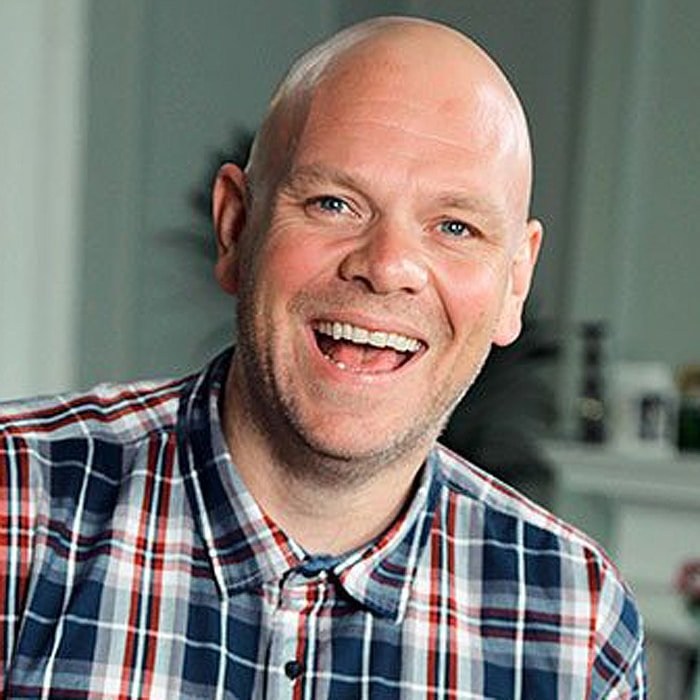 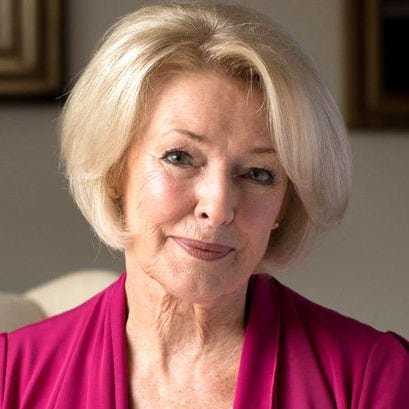 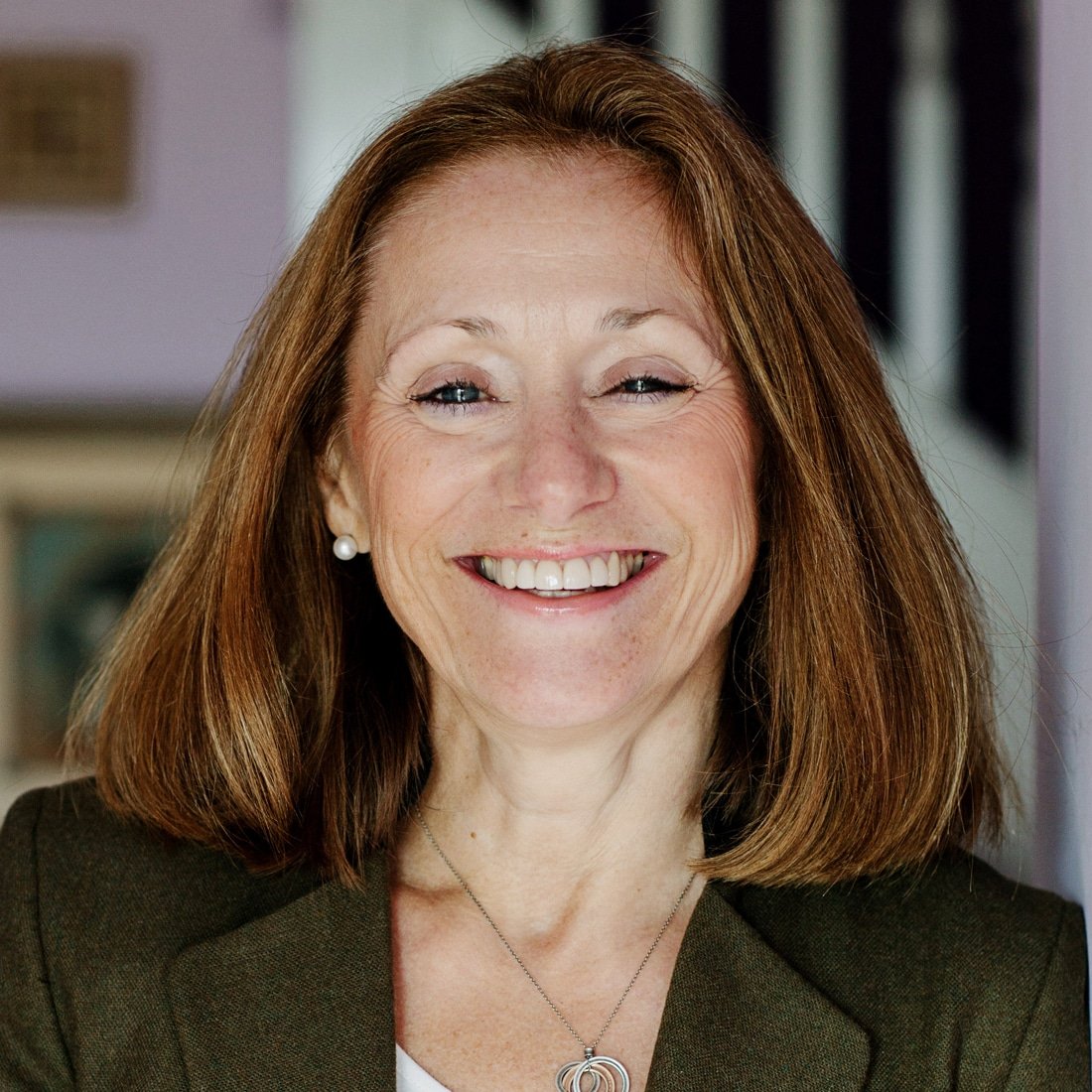 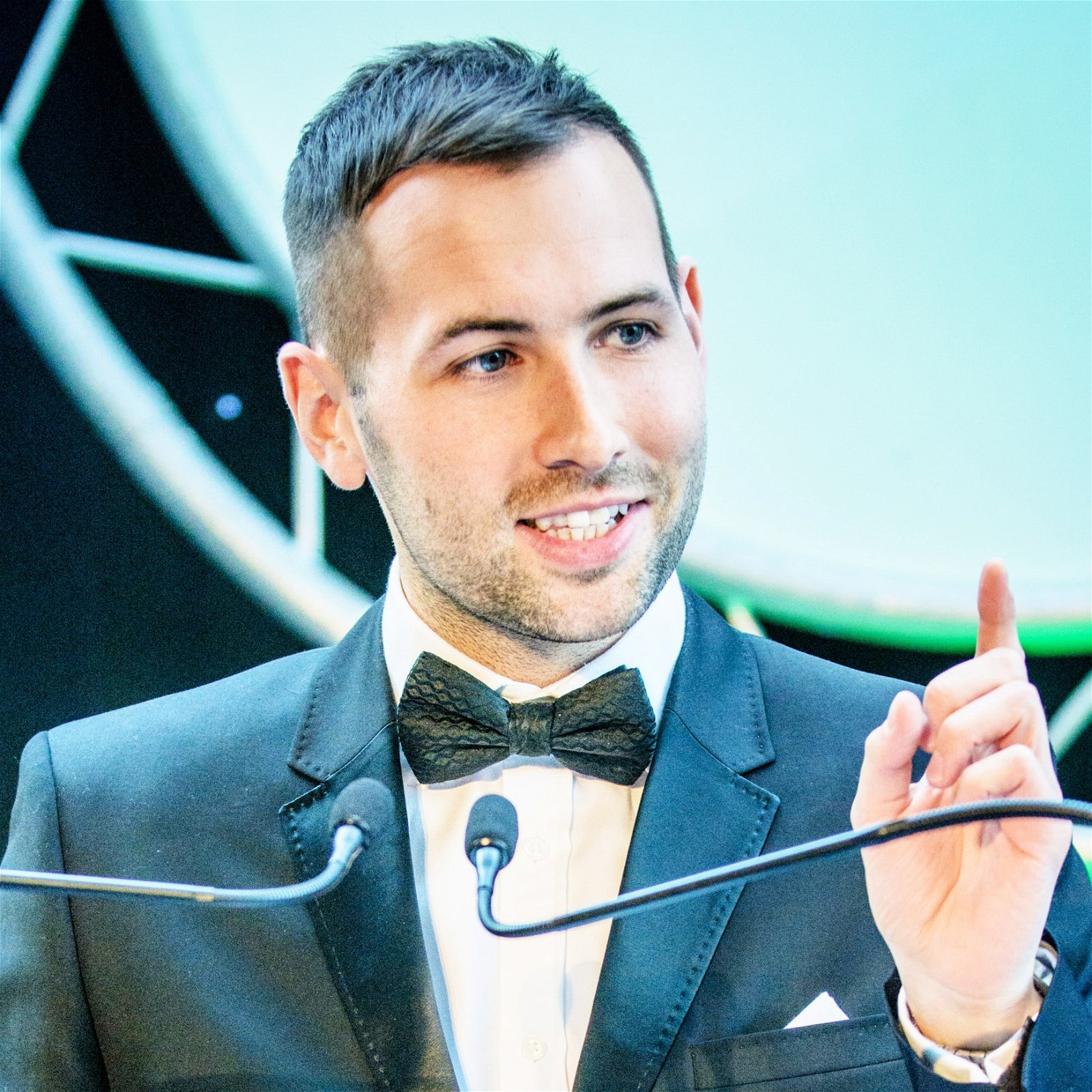