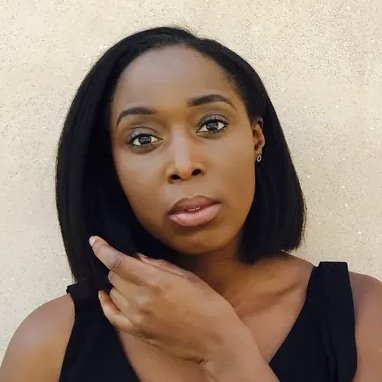 Jeanette was born in London and quickly realised her sporting talent in her teenage years. She progressed through the national junior ranks as a sprinter and developed into a world-class athlete.

Jeanette was a multiple British Champion over the 100m and 200m. Her highest ranking achievement being the 100m Olympic final in 2008. The first British woman to achieve this feat in 24 years. 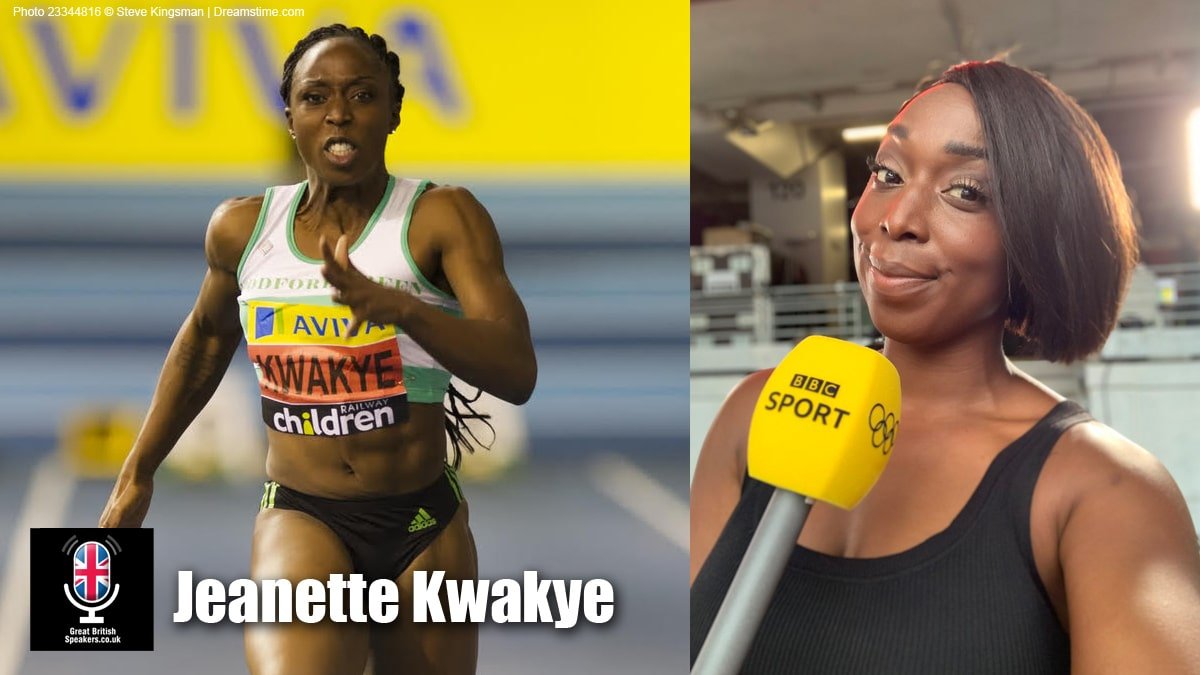 An unfortunate series of injuries were to keep Jeanette out of the London 2012 Olympics, despite maintaining her position as British No. 1 across 100m during 2011.

Having since retired from athletics, Jeanette, now a qualified journalist currently works for the BBC, Sky Sports and Channel 5. She reports and presents on Olympic sport for BBCSport and has covered European, World and Commonwealth Games.

She has also worked for Channel 4, been featured on the One Show and published by the Guardian and other national publications.

Jeanette is an accomplished event host and speaker, having worked with brands like Adidas, Nike, Red Bull, BMW, Twitter, Google and many others.

In 2017 Jeanette published the children’s book, Femi The Fox. Featured on BBC Africa.

She is an advocate for youth empowerment via sport and has worked with the Youth Sport Trust Charity since 2010. 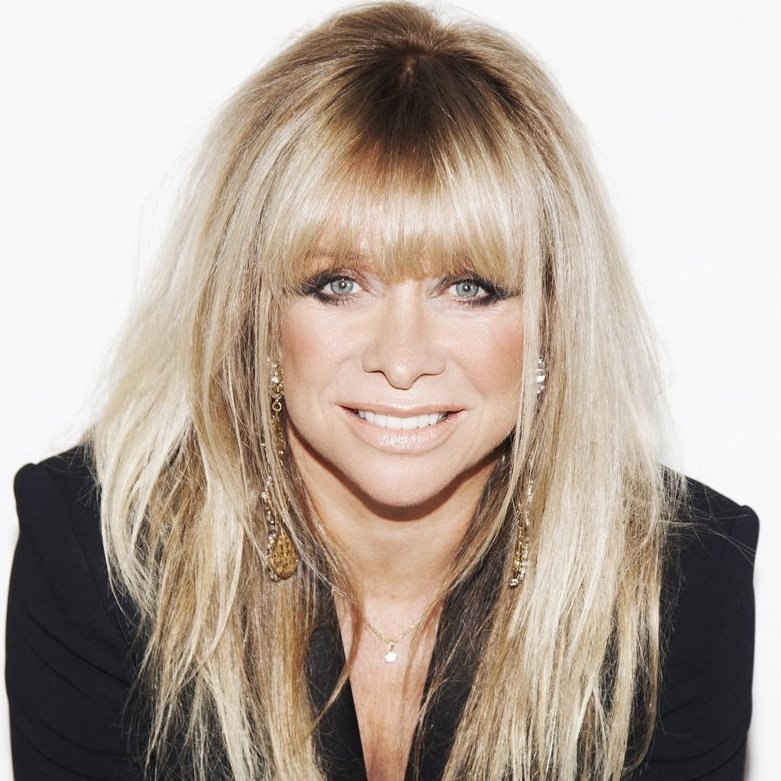 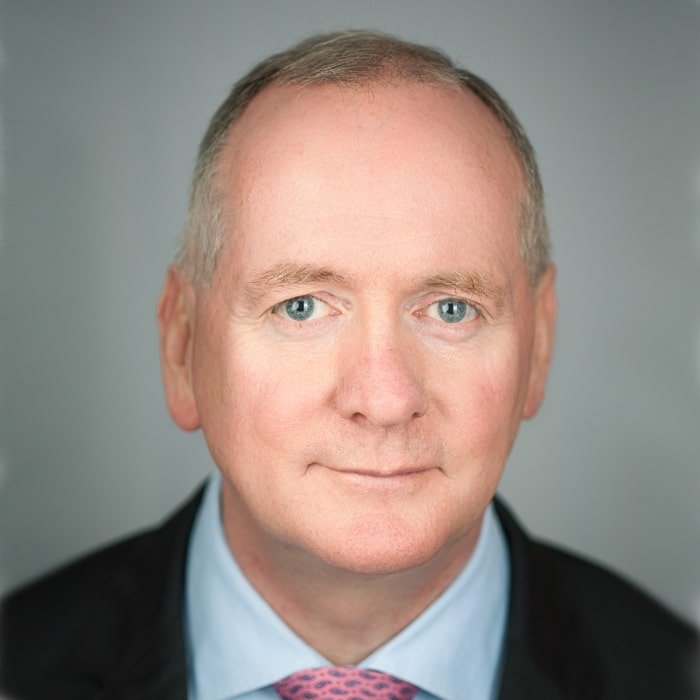 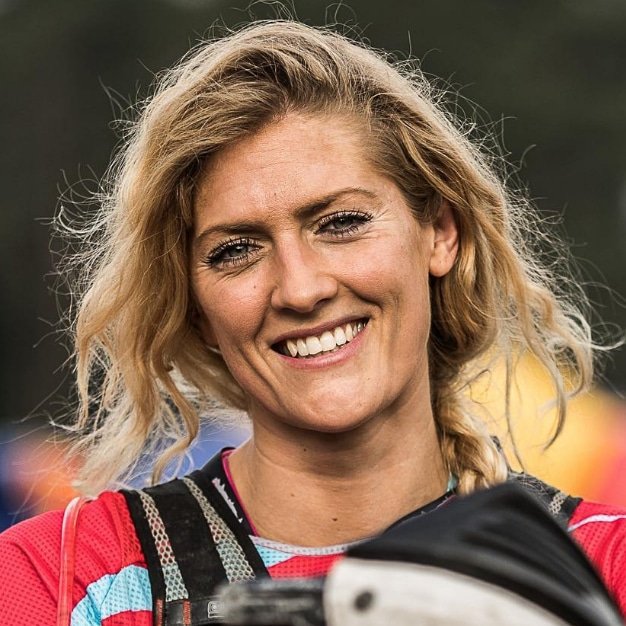 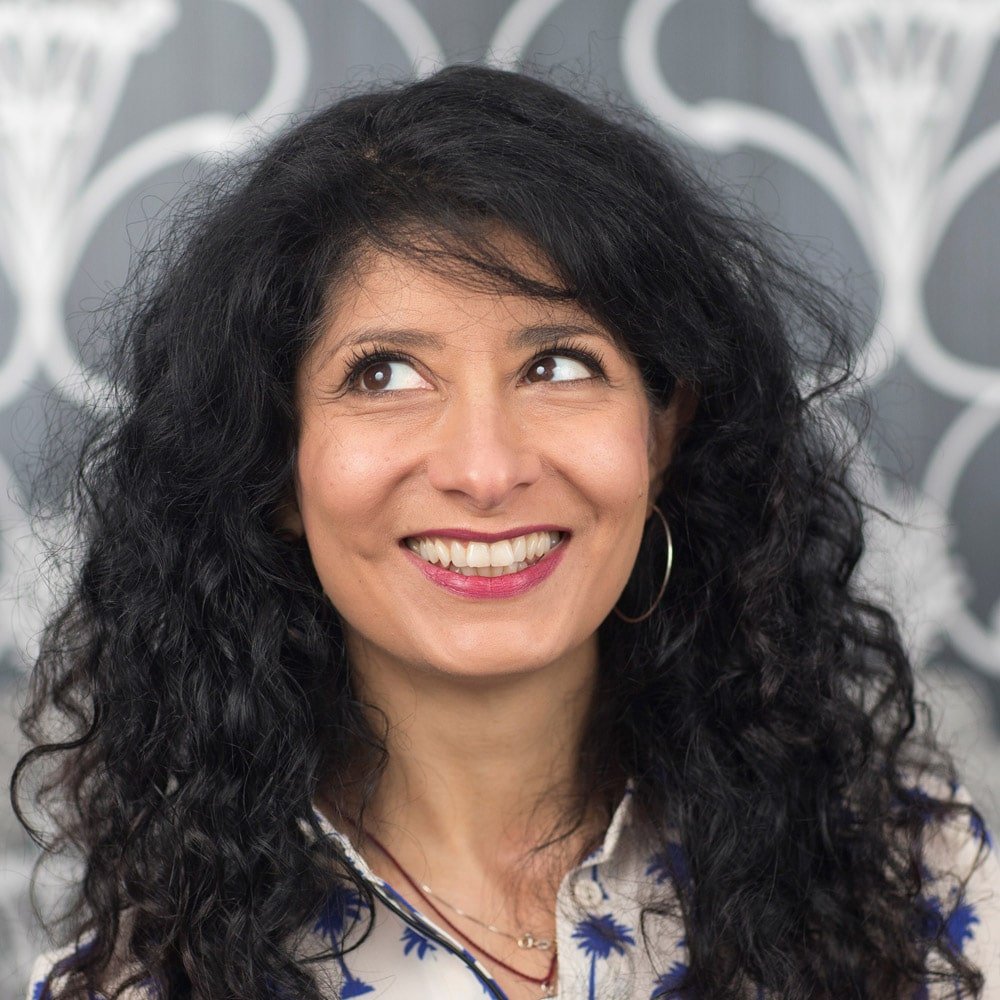