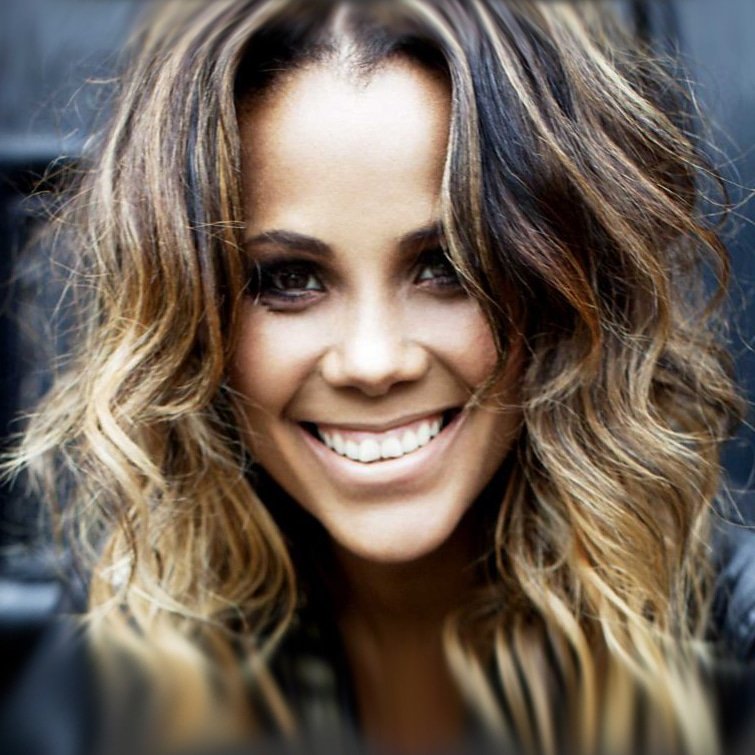 Glaswegian television presenter Jean currently reports for the BBC’s The One Show and hosts their daytime show, Animal Park. 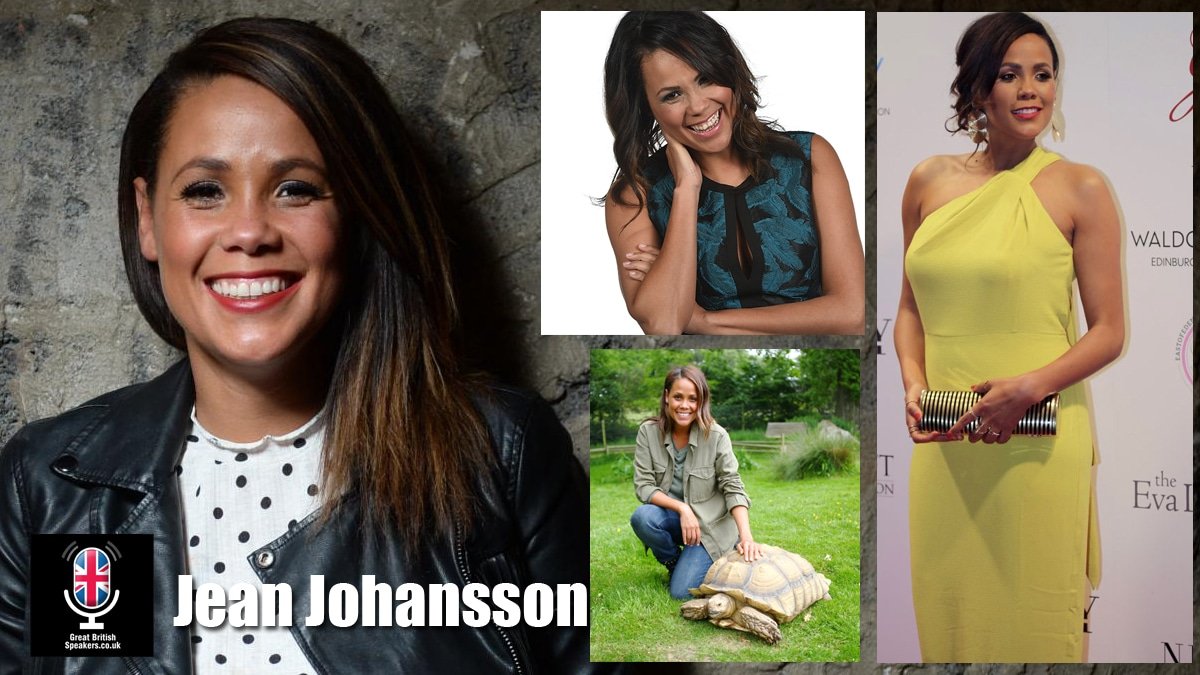 She also contributes her weekly column, Jeans Scene to The Sunday Mail, one of Scotland’s big selling newspapers, which has a circulation of 1.2 million.

Jean first appeared on British television after winning a nationwide search for a presenter, which led to a successful career in children’s television spanning over 10 years working on live and pre-recorded shows for CBBC and The Disney Channel.

It was during her time presenting children’s television that Jean gained confidence in conducting interviews and developed her live presenting skills.

Some of her key moments include filming ‘behind the scenes’ of many Disney animations and hosting the BAFTA award winning Disney Channel Awards from the former London Arena.

Transitioning away from children’s television, Jean represented the ‘Scotland Vote’ on ITV’s Record of the Year from 2003-2005. She has also hosted The National Lottery Daily Play on Challenge TV and Euromillions for Camelot.

She is currently an ambassador of The Postcode Lottery where she presents unsuspecting winners with the grand prize of £30,000. Jean has naturally advanced into broadcast journalism. Whilst completing her Post Graduate Diploma, Jean worked in the University’s newsroom and thrived on University radio, taking on the role of reporter and news editor.

She also presented STV weather bulletins during this time and began training with The Met Office, which provided her with research skills, the ability to design graphics and tips on how to manage her own newsroom.

Jean has successfully developed and sold several properties and has a keen business ethic.

She is a popular host and constant familiar face on Scottish television and advertising campaigns. 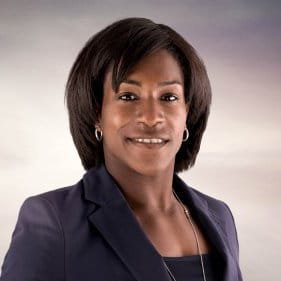 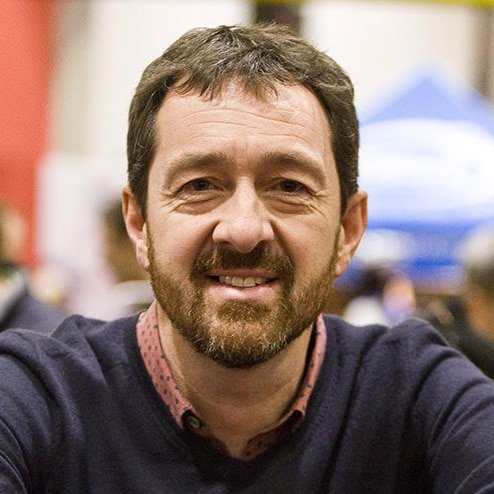 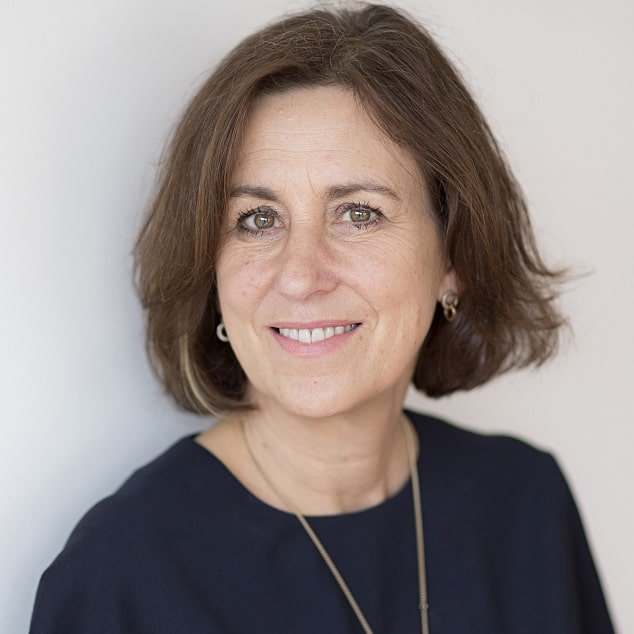 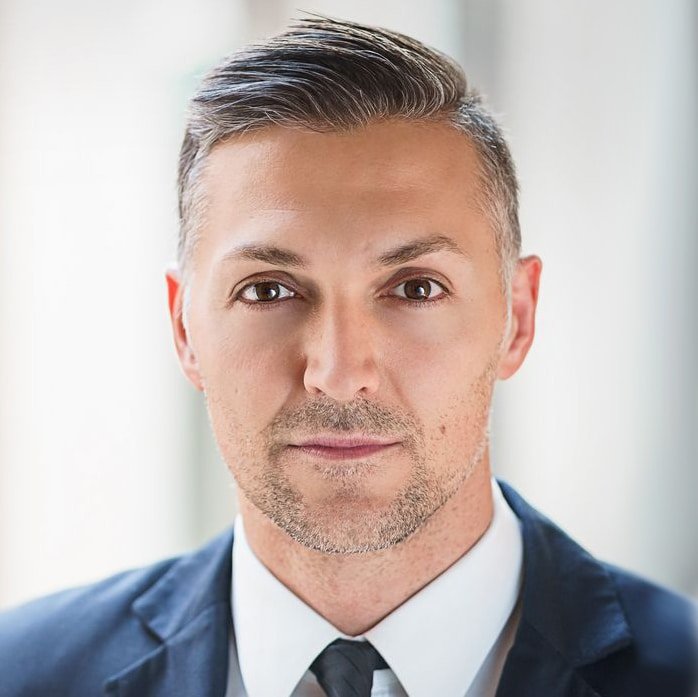