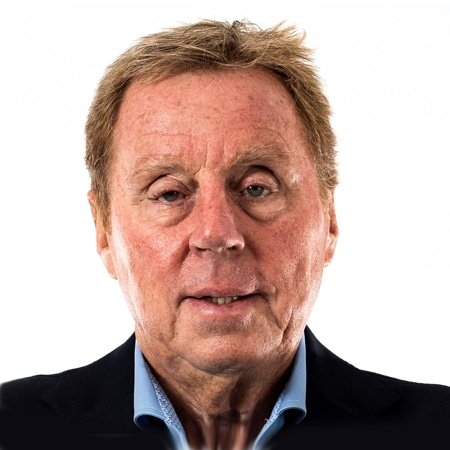 His career in professional football spanned a remarkable 52 years during whichHarry saw 279 games as a player and 1,400 games in management making himthird on the all-time list of most games managed in the Premier League.

Since then, Harry has gone on to lead a successful career in Broadcast, providing punditry on BT Sport and winning the title of King of the Jungle last year.

Harry’s playing career saw him have spells at Bournemouth, Brentford and in theUSA with Seattle Sounders in 1976 and Phoenix Fire.

He retired as a player with Bournemouth in 1982 but was quickly thrust into the limelight being made manager in 1983.

In 1994 he took charge of former club West Ham United before moving on to Portsmouth in 2002.

He guided the club to promotion to the Premier League, the first time they had reached the top flight for 15 years. He briefly departed the club to join their south coast rivals Southampton in 2004 but was soon back at Fratton Park as the club had their most successful period in recent times. This included winning the FA Cup in 2008.

His achievements at Portsmouth saw him take over at Tottenham Hotspur in 2008. The North London club were hovering near the foot of the table when he took the reins, but he soon turned their fortunes around. In 2010, he guided the club to their highest ever Premier League finish, seeing them qualify for the Champions League for the first time since the 1960s.

He then moved to QPR in 2012 and helping them earn a promotion back to the Premier League.

In the summer of 2015, Harry took to the world of media when he became a punditfor BT Sport offering his expert opinion on live games and re-telling some of hisinfamous stories and experiences.

Moreover, he wrote for the online gambling company Betfair, as its Euro 2012 columnist and continues to write his weekly football column in The Guardian.

Harry has had seven books published since 1998 with two autobiographies, the first,Harry Redknapp: My Autobiography and the second in 2013, Always Managing.

Themost recent book Harry released was in 2016, It Shouldn’t Happen to The Manager.

2019 saw Harry embark on his new life as King of The Jungle & he set off across the UK from February to November with his live theatre tour: An evening with HarryRedknapp.

Harry is based in Dorset with his wife Sandra.

They are the fundraising presidents for the Southampton-based charity Leukaemia Busters, a role they took over in 2004 previously held by former cricketer David Gower and his wife.

Call +44 1753 439 289 or email Great British Speakers now to book Harry Redknapp for your next live event or corporate video.  Contact us. 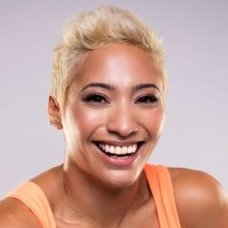 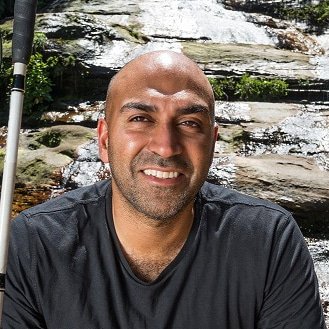 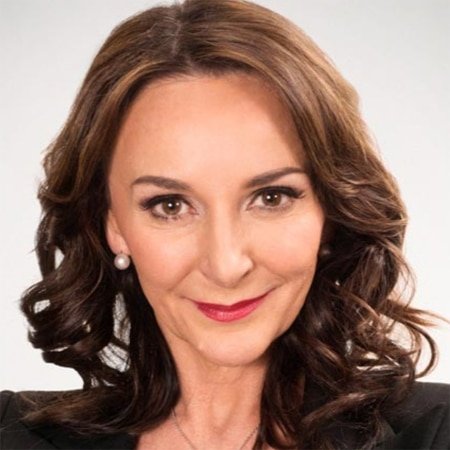