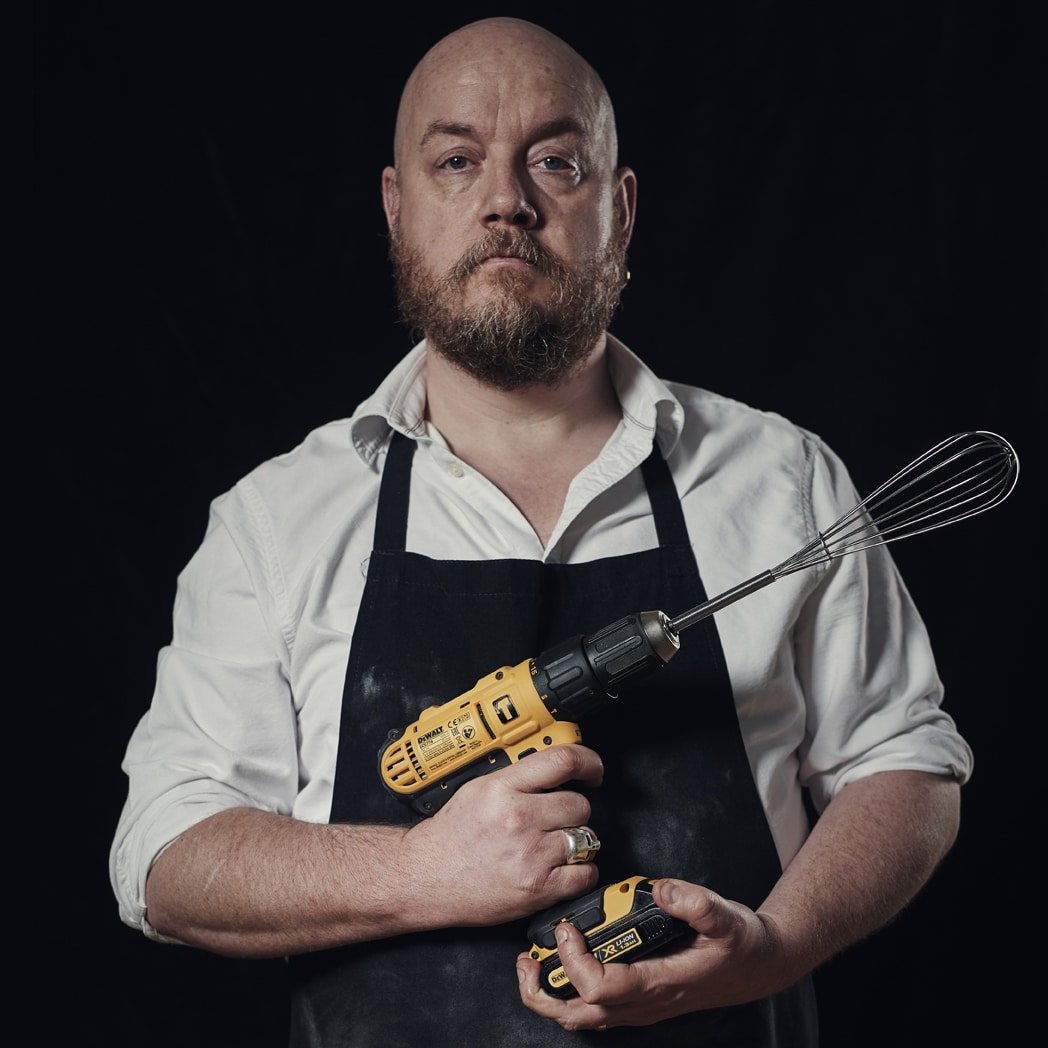 Food enthusiast and self-taught cook George Egg has made it his goal to change to way we cook and eat.Away from the kitchen, he is also a popular stand-up comedian. His one-man show George Egg: Anarchist Cook premiered at the Brighton Fringe 2014. 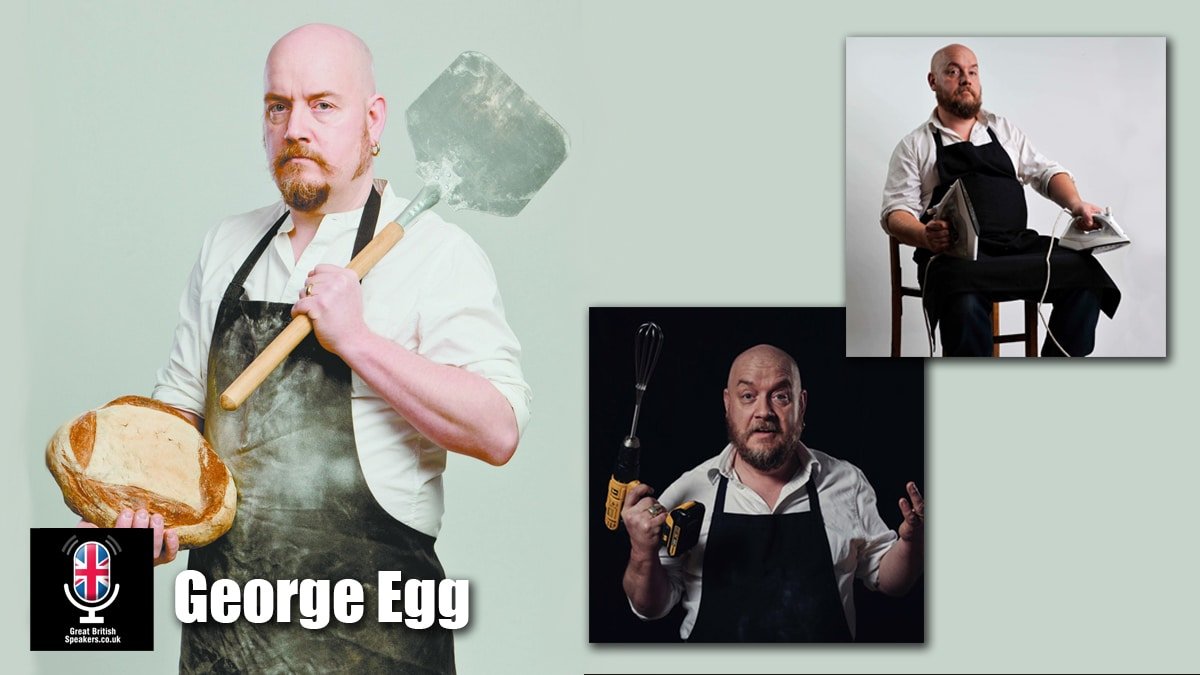 He has frequently appeared on television and performed at international venues in Germany, Belgium, Switzerland, France, Holland, Spain, Hong Kong and India.

He is the co-writer of the popular blog: MEALMEN documenting his culinary life and passions, featuring opinion pieces, photographs and the recipes he cooks and invents for his family. George studied Visual and Performing Arts at the University of Brighton. He has since hosted lectures there on his work. He has also lectured Southampton Solent University, where he ended up teaching the students the more important and valuable life-skill of cooking omelettes.

George has cooked on various tv shows. He did a bit on Great British Bake Off’s spin-off show ‘An Extra Slice’ and that’s available on Channel 4’s website. Find it HERE. He also did a spot on ITV’s ‘This Morning’ which attracted some horrible negative feedback on Twitter, but hey, that’s people. Anyway, make your own mind up when you watch it by clicking HERE. He also presented some cooking videos to promote the BBC Radio 4 ‘Food and Farming Awards’.

His unconventional cooking skills saw George front a three-film campaign for Vauxhall in which he drove around the country cooking for various tradespeople using the tools that they might have on their building sites and in their factories. 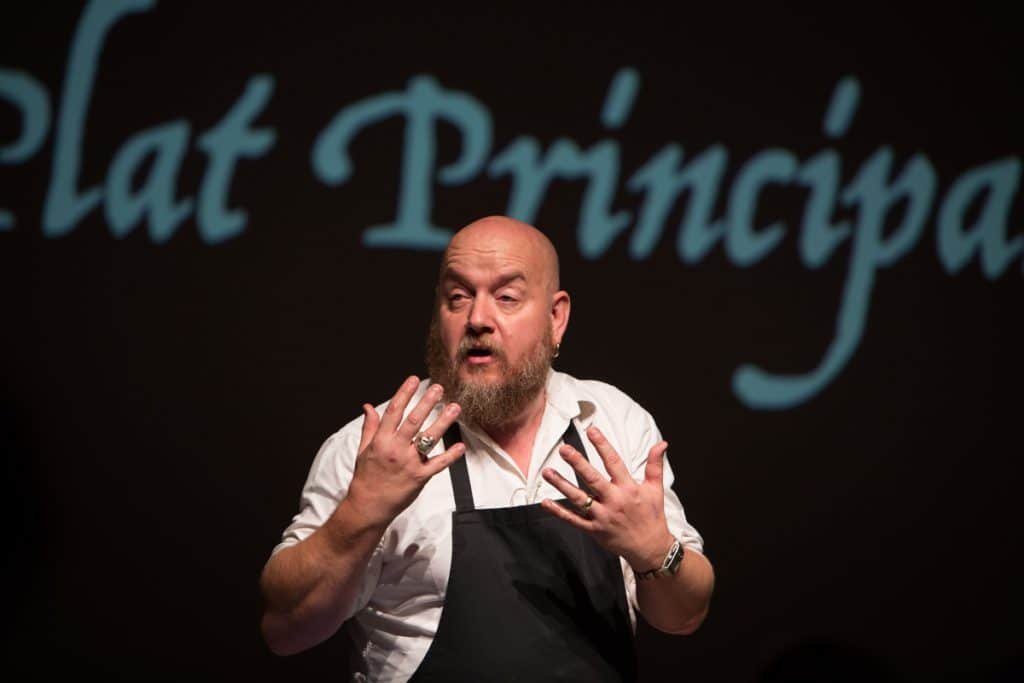 Another ‘branded content’ presentation saw George fly to Toronto to front a campaign for Dewars Whisky in conjunction with Burns’ Night celebration ‘The Scotch Egg Club’. While in Canada George made various TV and Radio appearances in advance of the evening which he hosted and for which he designed and oversaw the menu using a mixture of traditional Scottish and Canadian ingredients.

Call +44 1753 439 289 or email Great British Speakers now to book George for your next live event or corporate video.  Contact us. 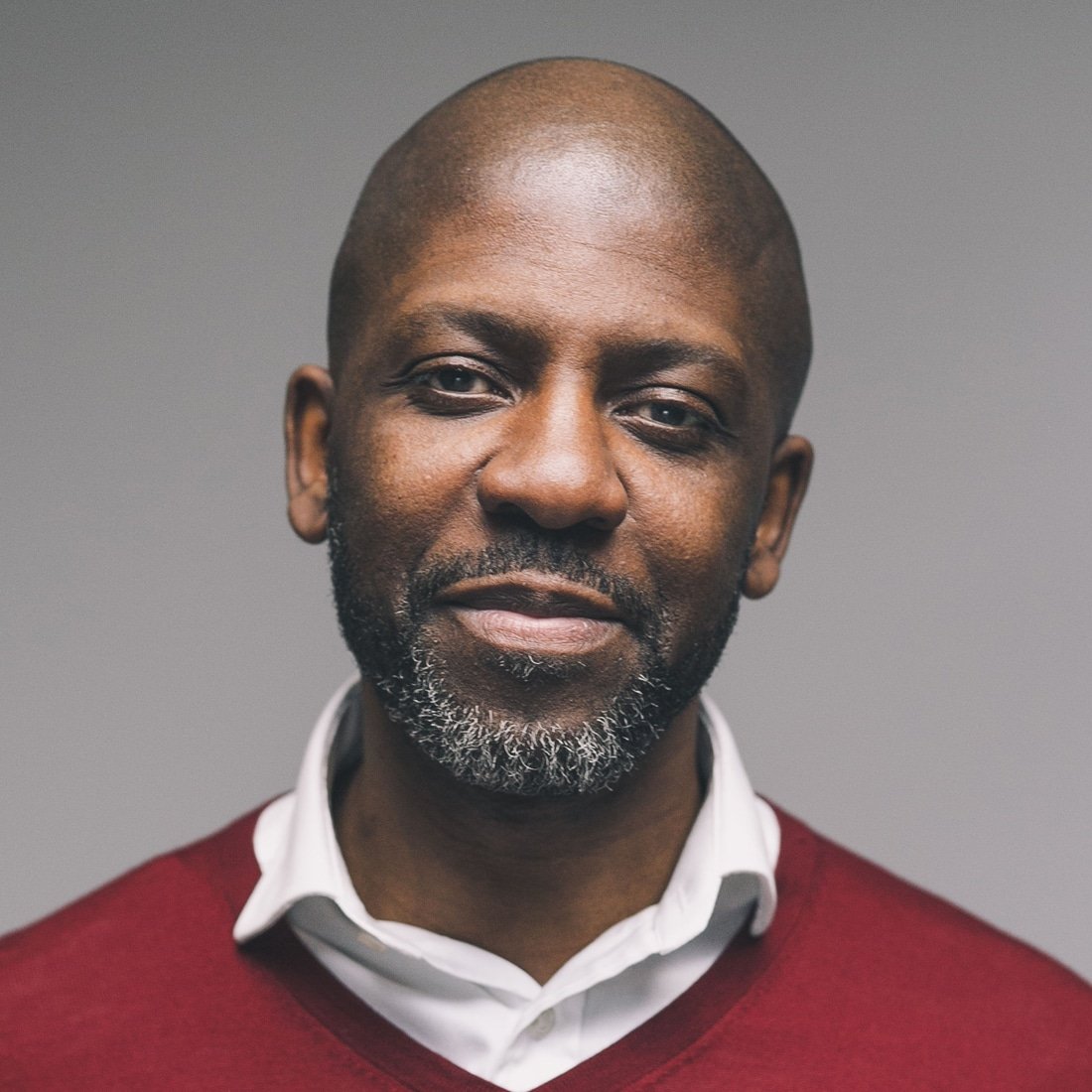 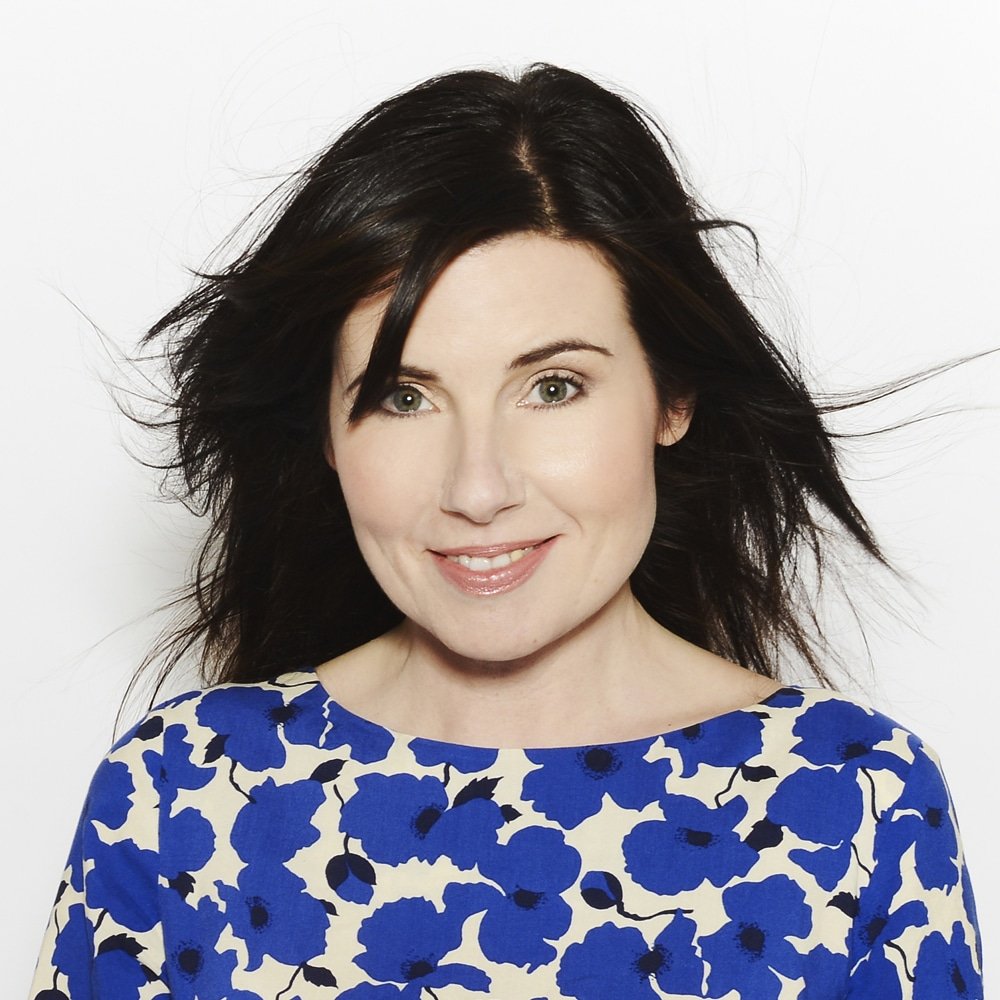 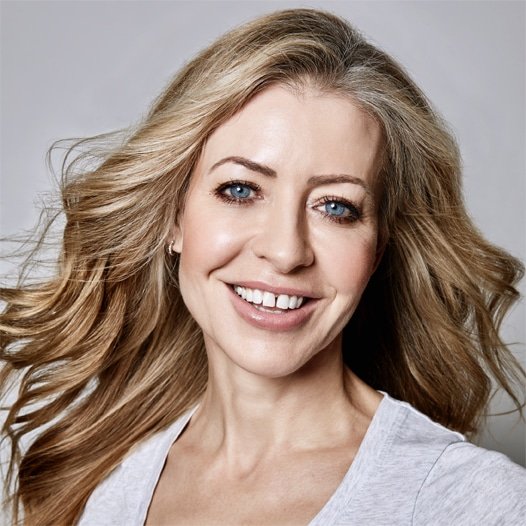