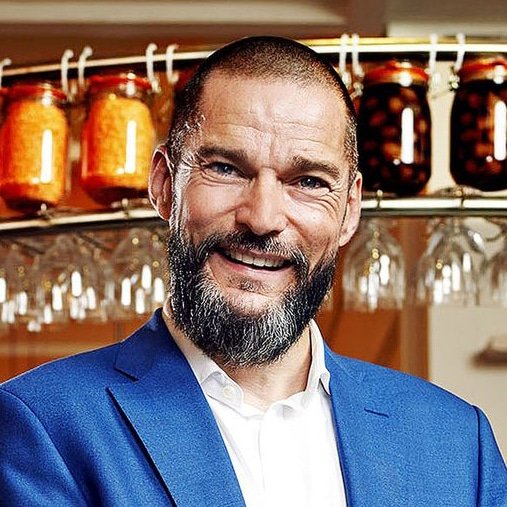 Fred Sirieix is the General Manager at Galvin at Windows, the Michelin-starred restaurant on the 28th floor of the London Hilton on Park Lane. Fred co-hosted with Michel Roux Jnr in the BBC2 series about service and hospitality, “Michel Roux’s Service”. Fred and Galvin at Windows also appeared in The Apprentice on BBC1 in spring 2012.

Since 2015 Fred is also recognized for his role as the host and charismatic maître d’ in the much loved First Dates & First Dates Hotel series on Channel 4 with the programme winning a 2016 BAFTA Award for Best Reality and Constructed Factual show.

Starting his career as a Chef de Rang at the 3 stars Michelin restaurant La Tante Claire Fred then went on to develop his career in various roles in many of London top restaurants including Le Gavroche, Sartoria, Brasserie Roux.

Fred’s TV career has continued to flourish, with 2018 promising to be an exciting year with him fronting BBC format, Million Pound Menu, which sees restaurant entrepreneurs go head to head to secure a life-changing investment for their business.

This is fresh off the back of a busy end to 2017 that saw him joining forces with Gino D’Acampo and Gordon Ramsey on ITV in Gordon, Gino and Fred’s Great Christmas Roast. The trio was tasked to deliver a spectacular banquet for deserving members of the public and emergency services such as those who risked their lives in the aftermath of terror attacks, and the Grenfell disaster.

Away from the screen, Fred is a dynamic and highly driven businessman and a true ambassador for the hospitality industry. 2017 saw the eagerly anticipated release of his book, Secret Service, lifting the lid on the service industry and full of incredible insight from his many years at the forefront of customer service. 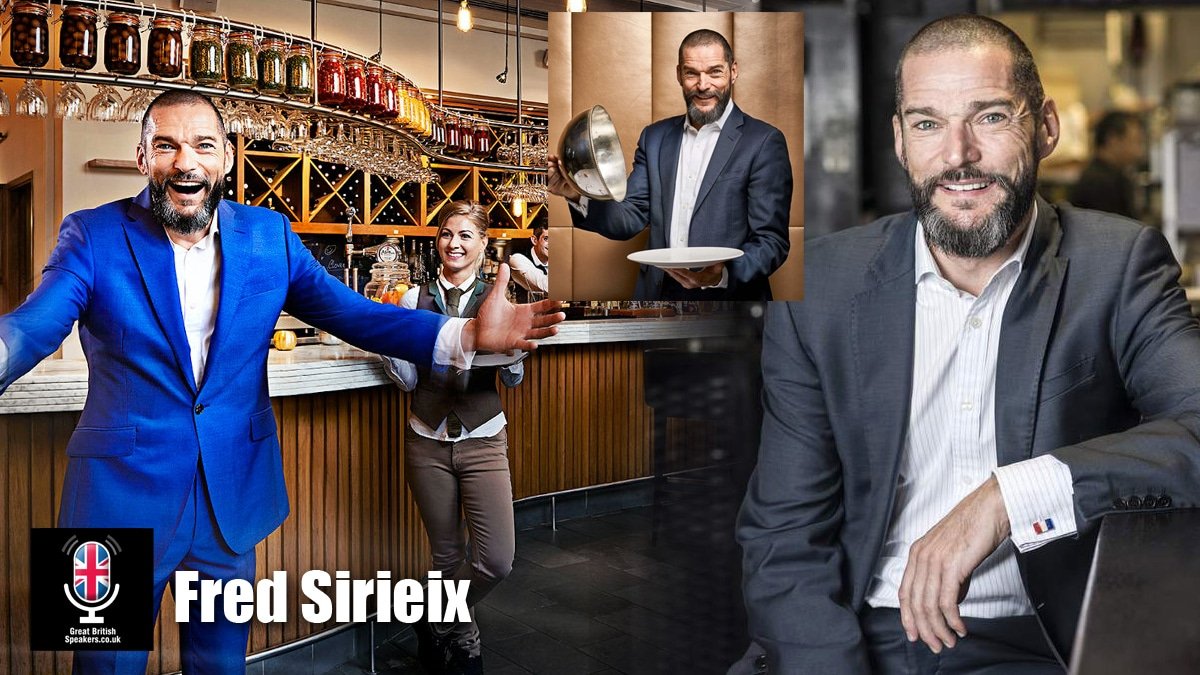 – Fred is an acclaimed International Consultant in the customer services sector. He consults with international brands across a multitude of business sectors, aiding in a first class level of service within the DNA of the business. When filtered through to the customer facing experience, it is consistently proven to deliver higher repeat business and brand loyalty.

– The Good Service Charter is a framework with which to deliver a first class level of customer service within an organisation, whether that be a small independent bakery, right through to a multinational conglomerate. Fred has developed the Good Service Charter to ensure it applies directly to any sector, industry or business, it is geared towards maximising the impact of staff members through a clear understanding of key principles of first class customer service.

Fred is referred to as the “Service Jedi” or “Service Guru” by his peers and much of the British press. He has over 25 years of experience and is both an inspiring and very well respected figure in the Hospitality industry.

He co-hosted Michel Roux’s Service on BBC2 and is a regular on British national radio. He is the main man behind several high profile charities and events including National Waiter’s Day. Fred is also the creator and Director of The Art of Service.

He is an experienced coach and trainer and one of the very professionals whose talks resonate both in small private sessions and with a large gathering for worldwide corporations.

Fred ’s speeches are unique, informative, entertaining and provocative. He speaks enthusiastically about the contribution of great service to a customer’s experience, a brand’s longevity and reputation as well as its link to business survival and profitability.

For Fred it is about making excellence a habit in every part of life, teaching people about ownership, the beauty of rigour and discipline and helping delegates take responsibility for living their vision and values to the full.

Fred is comfortable talking to any sector and any audiences – customer service principles are the same across industries. Fred is very involved with many of his own charitable activities. When time allows he is happy to make time to speak and support other charities and worthwhile causes.

‘Fred is passionate about his profession and his desire to teach is infectious – What a great tool!’

‘Quite simply…Fred talks more sense on how to deliver world-class customer service than anyone else I have ever met. The Good Service Charter will make a huge difference to the automotive industry’

‘Miele have worked with Fred Sirieix on a number of occasions. Simply put, Fred has been inspirational within our business. He has delivered a number of seminars which have made our colleagues and customers radically reassess how we go about providing a premium customer service. He does this by demonstrating how the excellence which is just par for the course in a top restaurant and how it can be delivered in any setting, whether that be a delivery driver or a sales advisor. This is achieved by some brilliantly entertaining storytelling which serves to show how to achieve that ‘magic touch’ which makes a customer feel uniquely special. Fred has been the catalyst for Miele raising the bar in the customer service standards we set and achieve’ 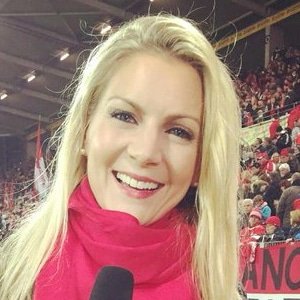