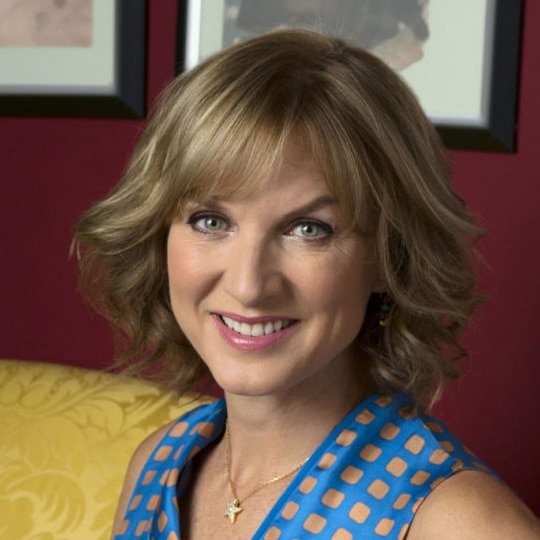 Fiona Bruce started at the BBC as a researcher on  Panorama (BBC) in 1989.  She later became a reporter on the current affairs series Public Eye and First Sight before returning as a reporter to Panorama and Newsnight.

She is currently the most senior female anchor on BBC News, having presented the six and ten o’clock news since 1999. 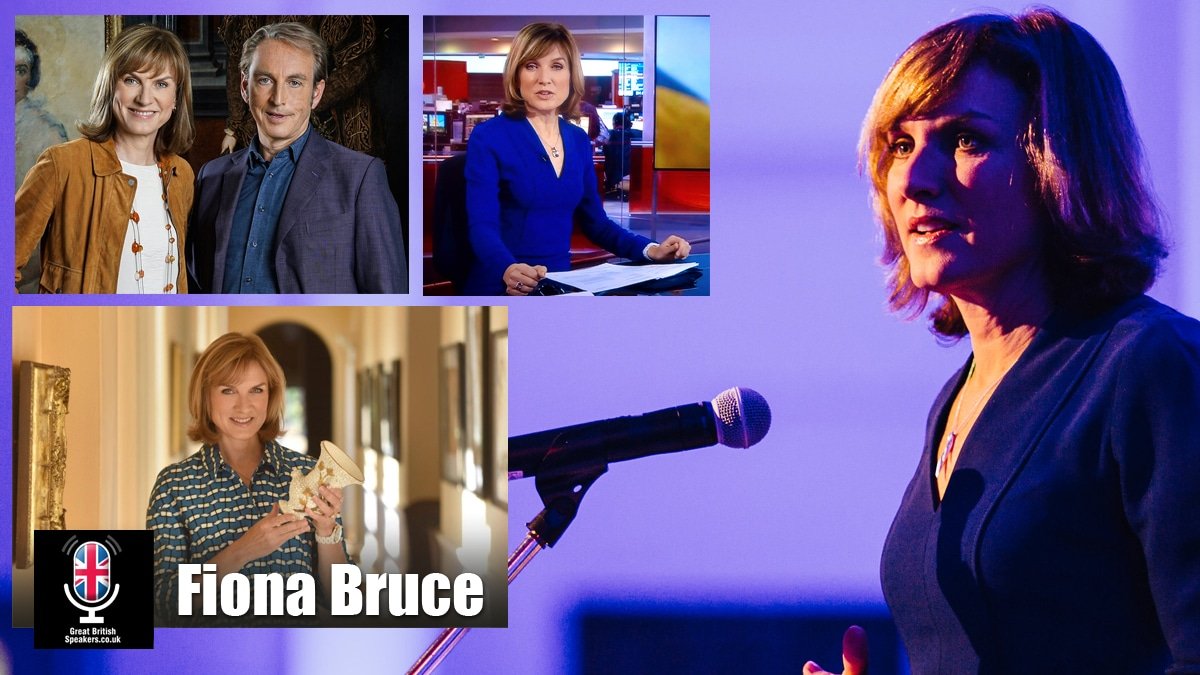 In 2001, Fiona became the first female presenter to be part of the General Election Results Programme.  Throughout her career, she has also presented documentaries on Queen Elizabeth and Queen Victoria, as well as having both written and presented programmes on Lord Alan Sugar, Bill Gates and Cherie Blair.

Most notably she presented ITV’s Prince Philip at 90  for which she interviewed Prince Philip for the occasion. She has also reported for the BBC on many live events, including William and Kate’s Royal Wedding.

She is also well known for her presenting works on the arts and antique programmes, The Antiques Roadshows and the BBC’s most successful art programme, Fake or Fortune.

Fiona has won numerous awards for Best Presenter and RTS awards for her journalism.  She is also a published author: ‘Savvy – the modern woman’s guide to doing all without risking it all’ was published in 2008. 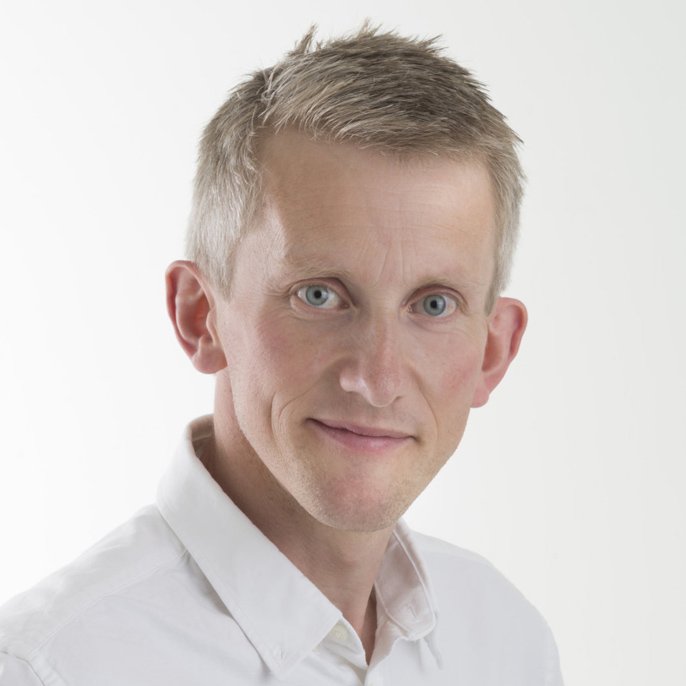 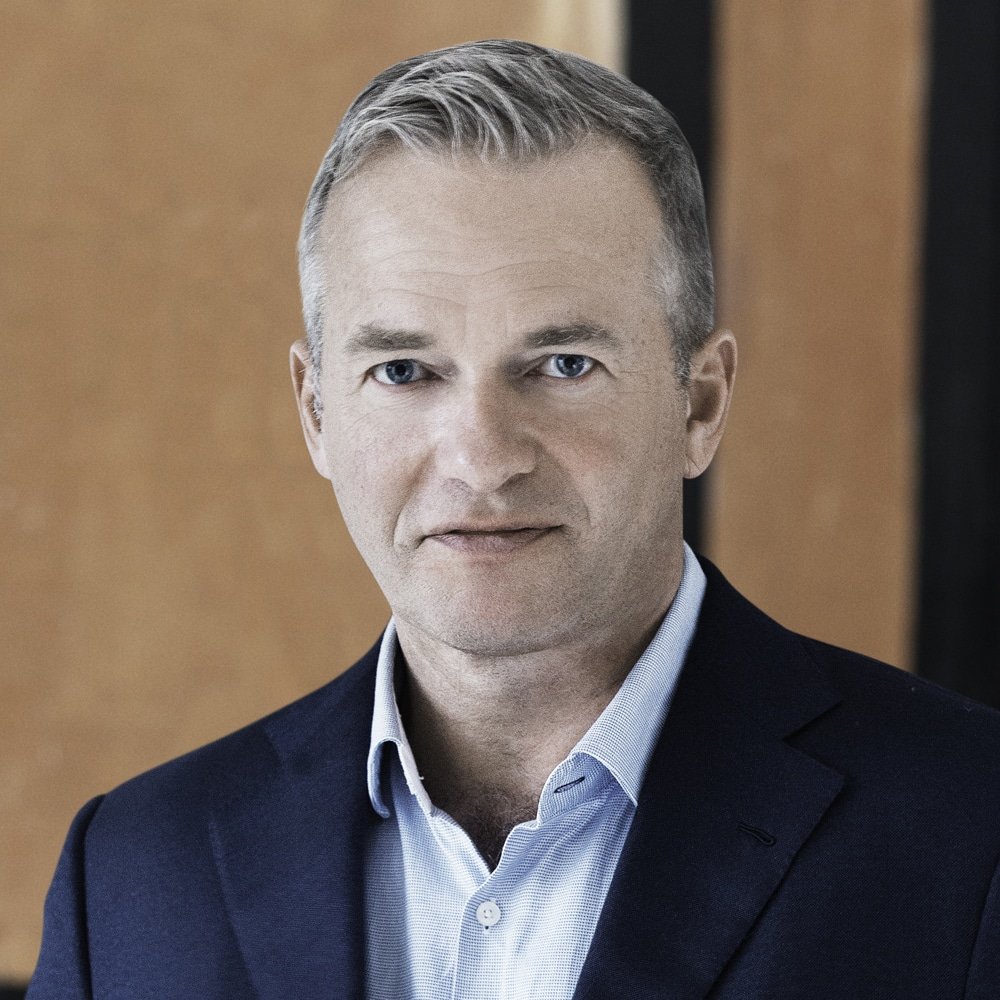 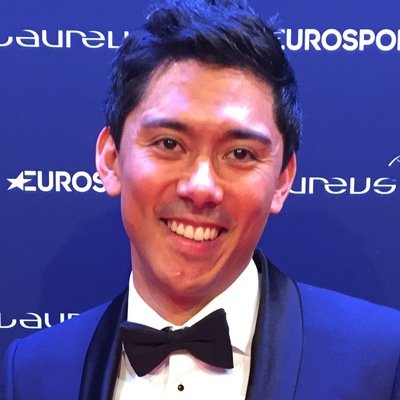 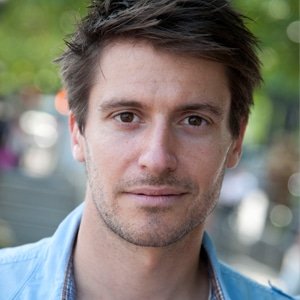