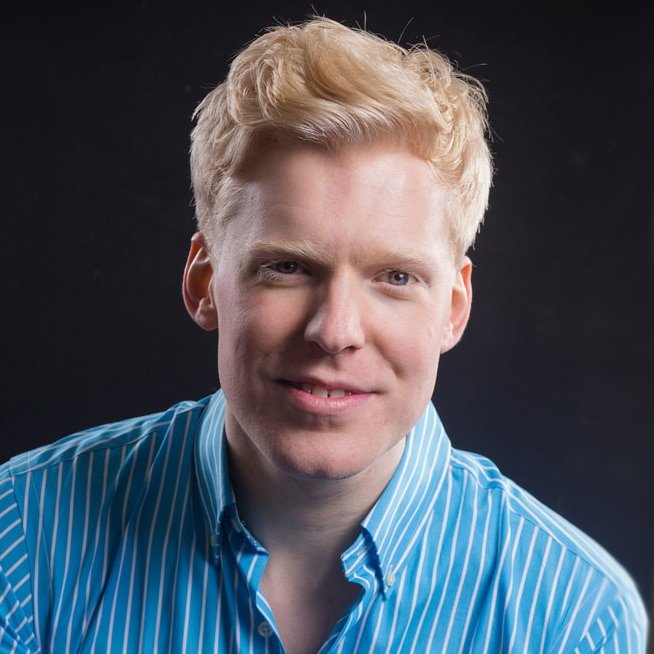 Dr Oscar is an expert at picking apart the complex science of the human body and is fascinated in uncovering the stories behind medical conditions and diseases.

Oscar was born with Albinism, a congenital condition where pigments in the skin, eyes and hair are completely or partially absent in the carrier’s genetic make-up. Suffers are also more prone to poor vision and skin cancer as their skin burns more easily in the sun.

Consequently, Oscar understands first-hand the challenges that people with disabilities face. Nonetheless, this has driven him to further understand the workings of the human body, believing that medicine should empower rather than restrain those with a condition or disease to achieve their goals. 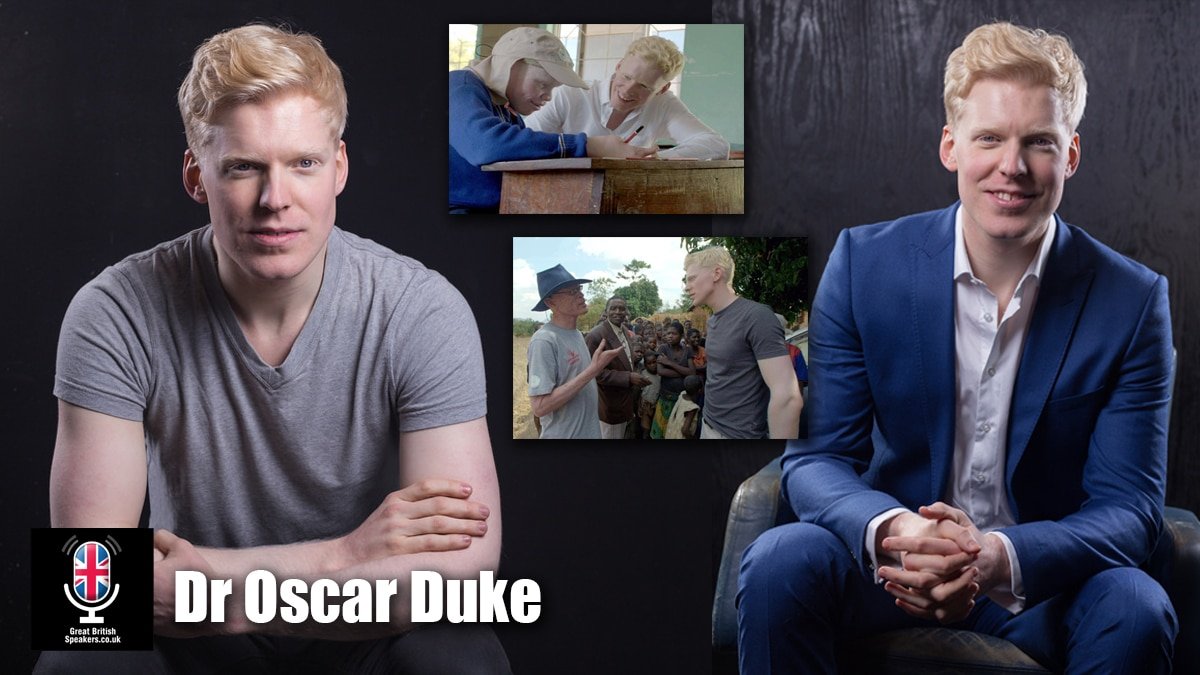 Oscar’s passion for medicine has seen him go on to present the BBC2 documentary, Born too White.

For the documentary, Oscar travelled to Tanzania, a country with one of the highest rates of Albinism in the world. Here, he explored the shocking truth behind how people with the condition are treated. The programme raised awareness of the daily discrimination of those with Albinism face often suffering from mutilation. In extreme cases,  they are killed because of their condition as their body parts are believed to harvest magical healing powers, made into potions by ‘witch doctors’ then sold on to wealthy professionals for a small fortune.

The programme received an overwhelming response from many viewers offering the community gifts to help improve their quality of life, as well as encouraging other people with albinism to be open and proud of their condition.

Oscar also appeared in the Channel 4’s series 24 Hours in A&E, bringing his combination of humour, intelligence and warmth to our screens.

Oscar graduated from medical school in 2010 and has worked in everything from the emergency department to an inpatient addictions unit; a transplant centre to the UK’s busiest sexual health clinic.

He is a member of the Royal College of Physicians, has a Master’s Degree in Internal Medicine and a Diploma in Family Planning, Sexual and Reproductive Health.

Whether it be a school or conference setting, Oscar is an engaging inspirational and motivational speaker for any audience. 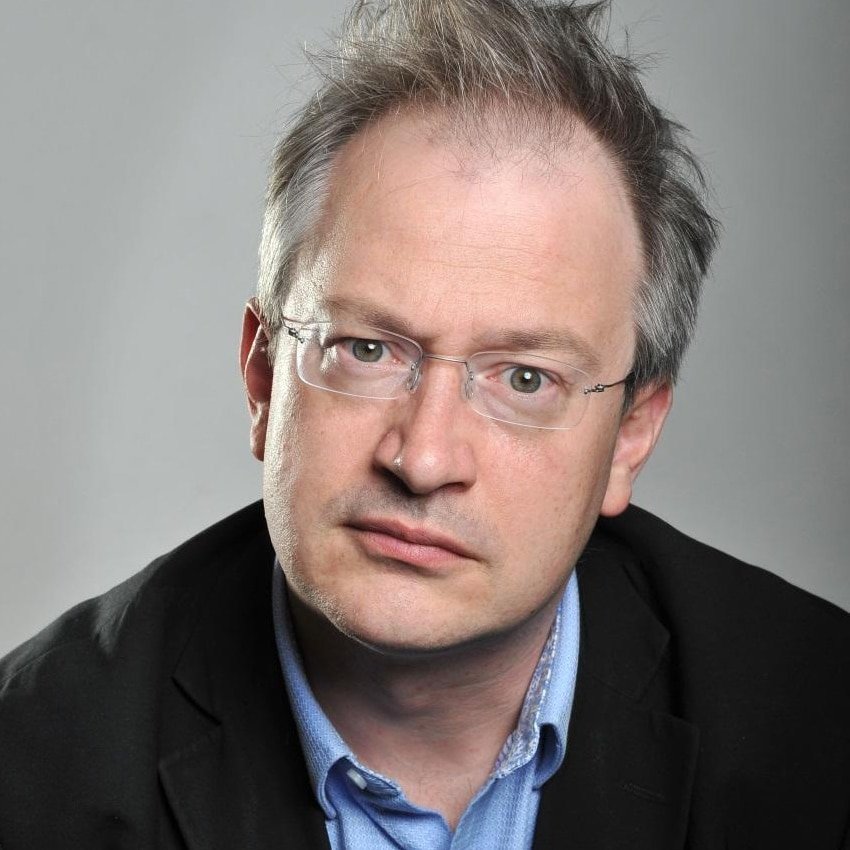 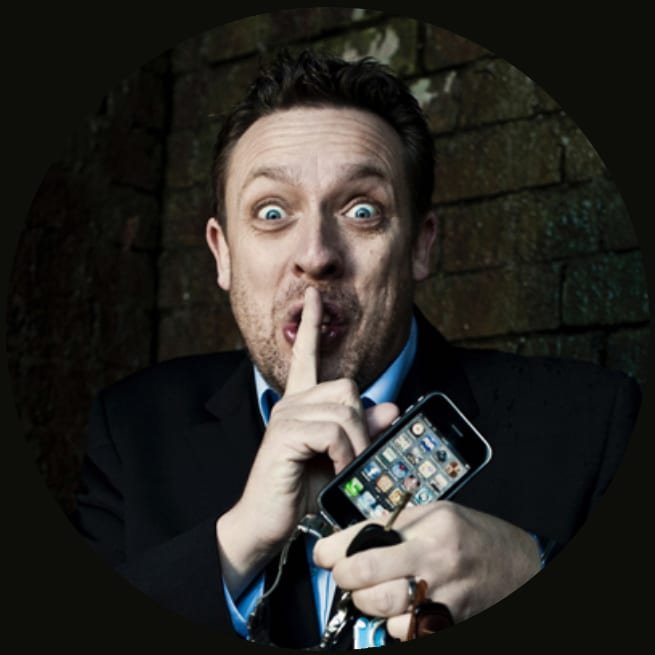 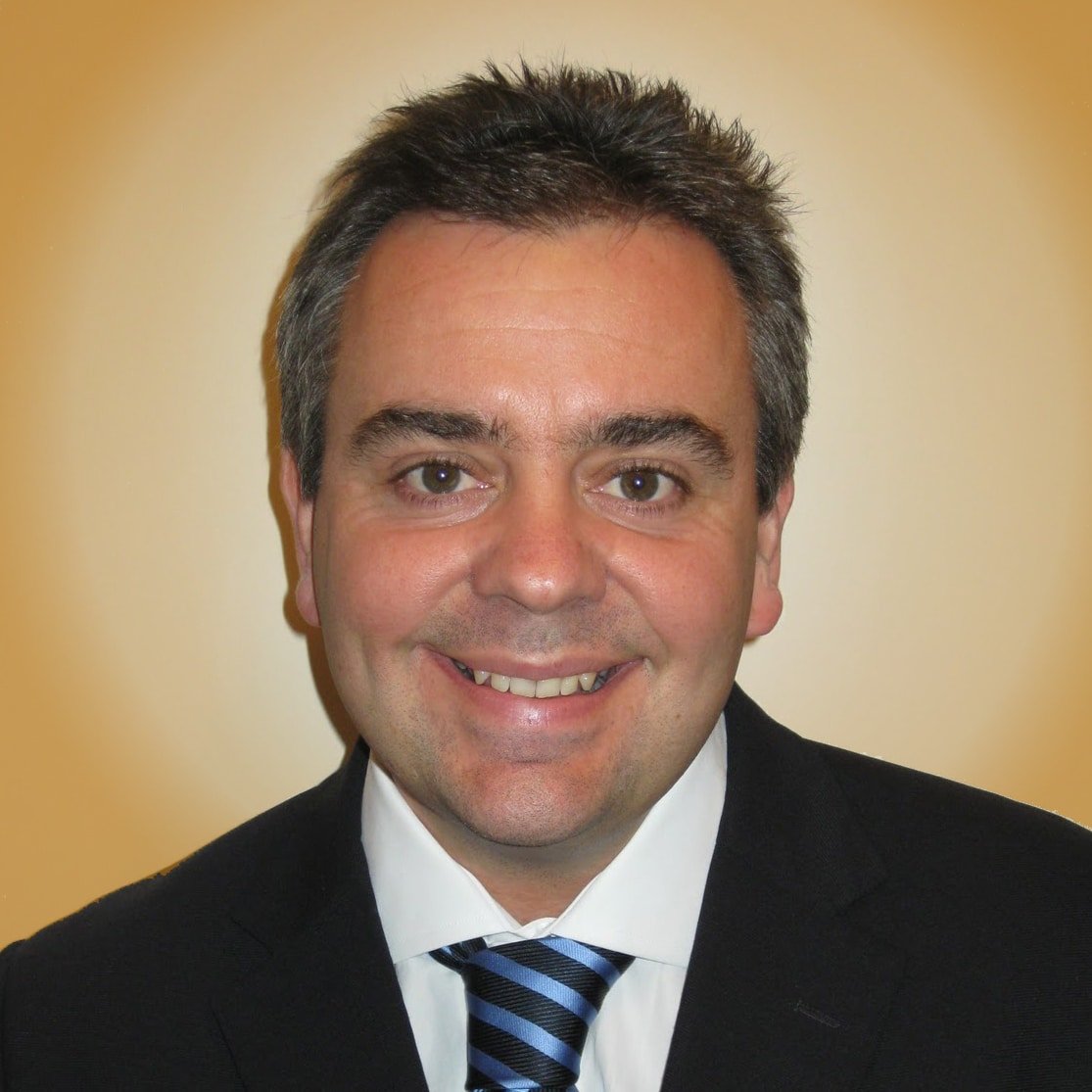 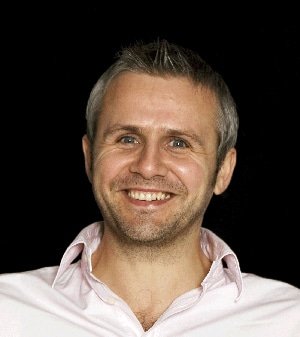