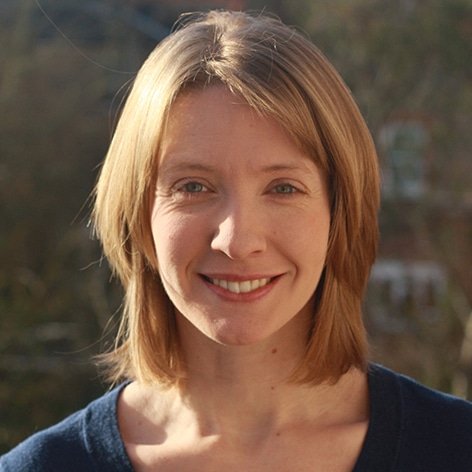 Dr Louisa Preston is an astrobiologist based at the Birkbeck University of London and a UK Space Agency Aurora Research Fellow.

Louisa’s research has taken her to some of the world’s harshest environments, to outline the possibility for extra-terrestrial life forms and habitats to exist on Earth. 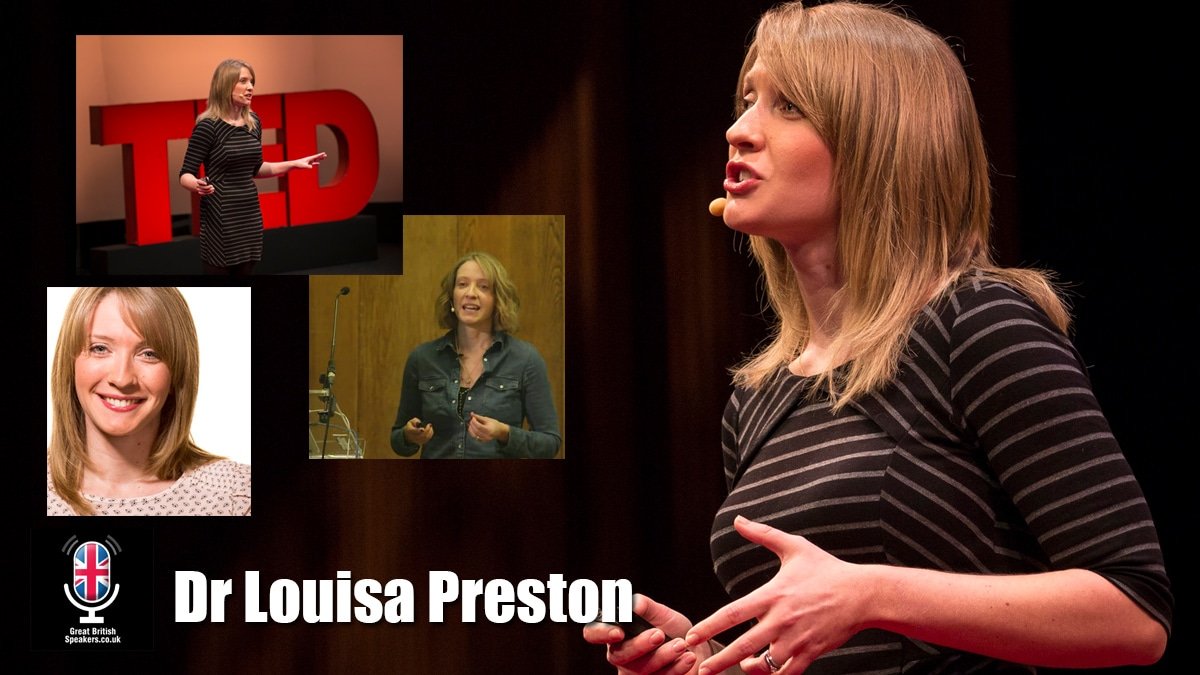 She has also worked on projects for NASA and the Canadian, European and UK Space Agency.

Louisa has also had numerous articles and scholarly papers published and her first book Goldilocks and the Water Bears: The Search for Life in the Universe was released. 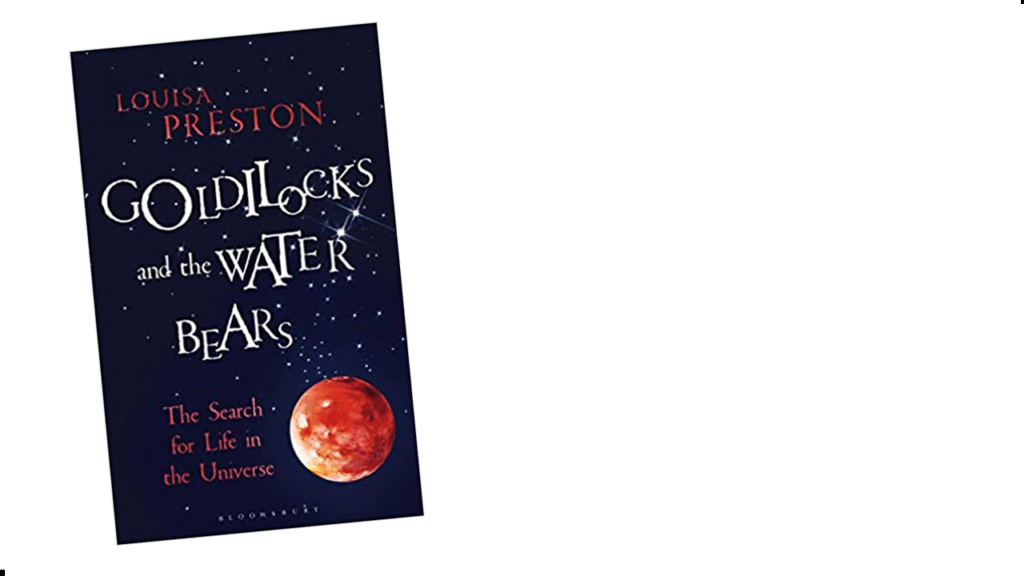 Today we know of only a single planet that hosts life: the Earth. But across a Universe of at least 100 billion possibly habitable worlds, surely our planet isn’t the only one that is just right for life? As Goldilocks was searching for the perfect bowl of porridge, astrobiologists are searching for conditions throughout the Universe that are just right for life as we currently know it to exist.

With the Earth as our guide, the search has begun for similar worlds sitting at the perfect distance from their Sun – within the aptly named ‘Goldilocks Zone’ – that would enable them to keep water as a liquid on their surface and therefore perhaps support a thriving biosphere.

What might life look like on other worlds? It is possible to make best-guesses using facts rooted in biology, physics and chemistry, and by studying ‘extremophiles’ on Earth, organisms such as the near-indestructible water bears that can survive in the harshest conditions that Earth, and even space, can offer.

Goldilocks and the Water Bears is a tale of the origins and evolution of life, and the quest to find it on other planets, on moons, in other galaxies, and throughout the Universe.

Louisa has often appeared as a female STEM speaker on radio and television to examine the power of science communication and the search for extraterrestrial life. In 2013, Louisa, was a speaker at the TED Conference to further discuss the possibility of life on Mars.

Call +44 1753 439 289 or email Great British Speakers now to book astrobiologist Dr Louisa Preston to speak at your next live or virtual event.  Contact us.
Read More 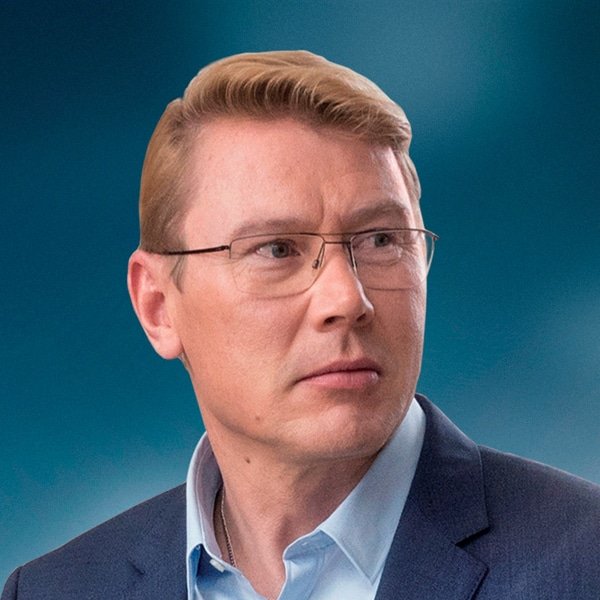 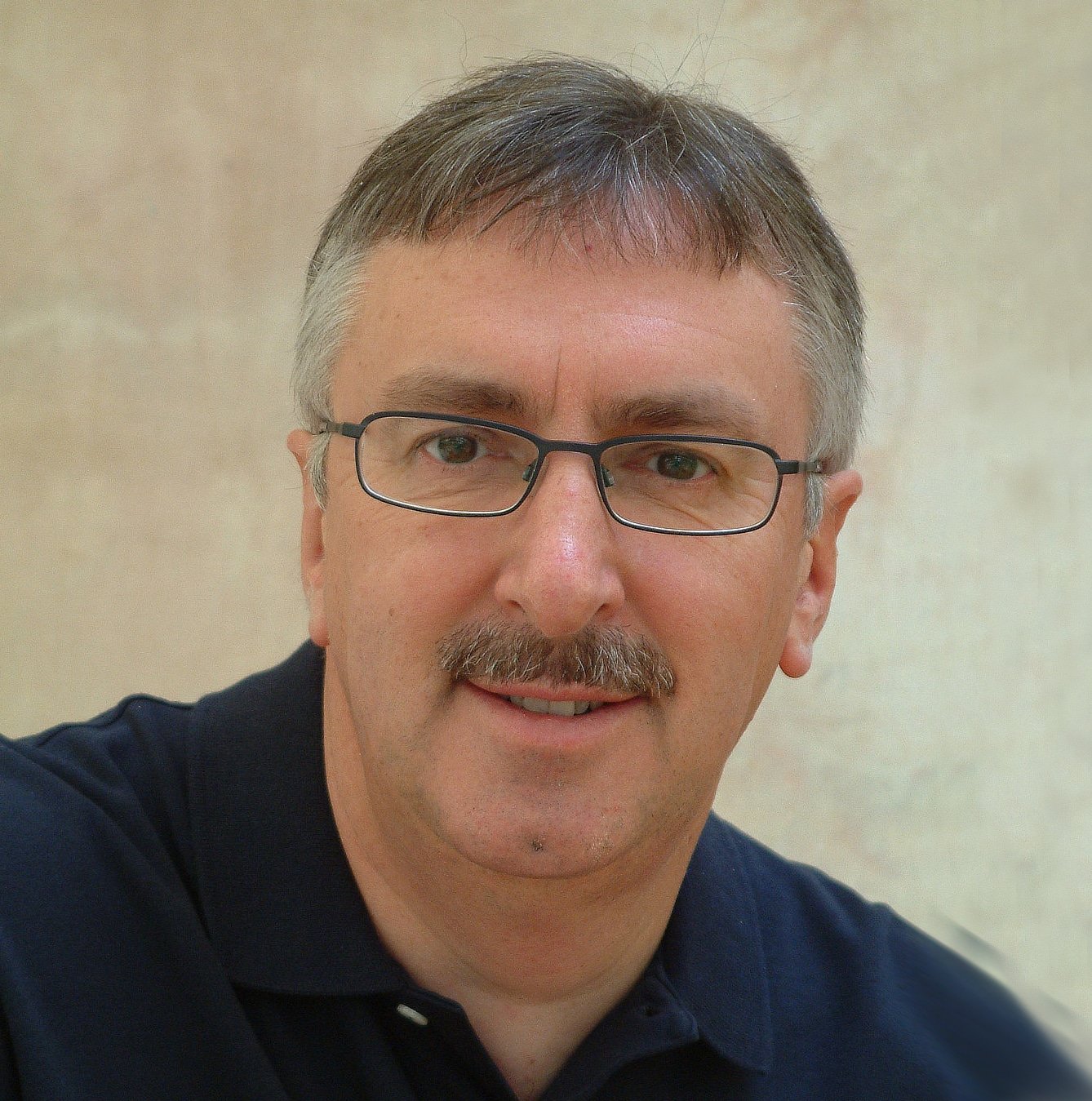 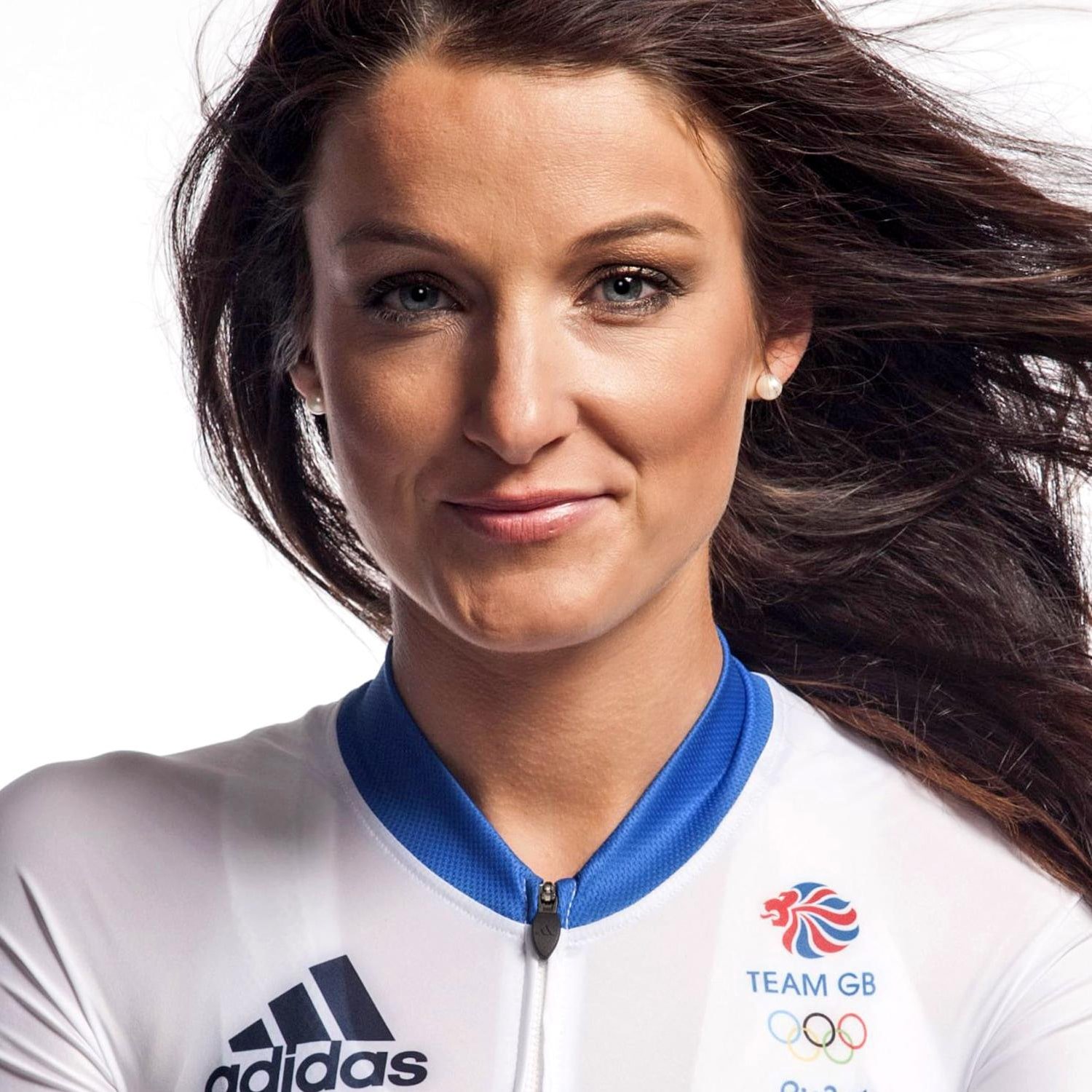 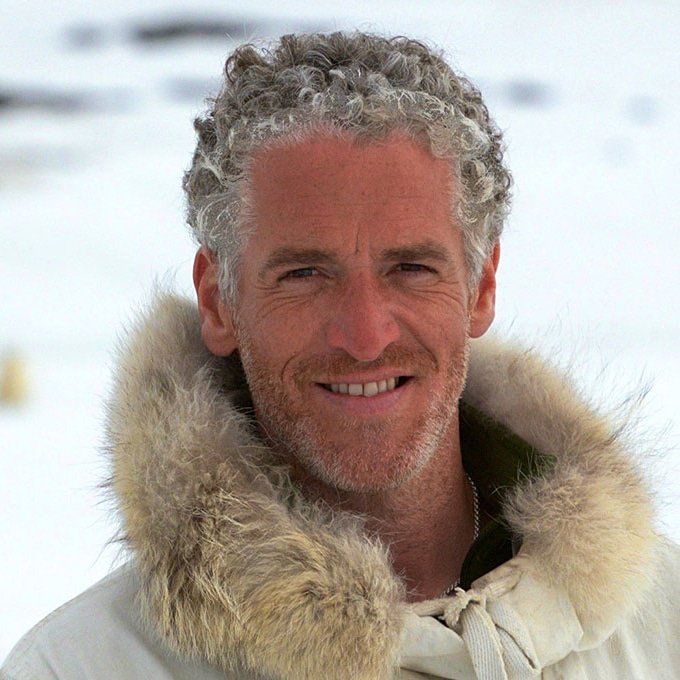