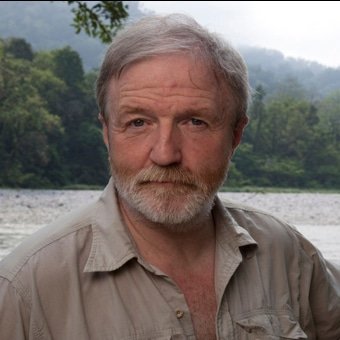 He studied zoology at Edinburgh University before completing his doctorate at the British Museum of Natural History and Imperial College, London. His research has taken him around the world, from tropical rainforests of Papua New Guinea to the caves of Thailand and the savannas of Tanzania.

From his research, George has written many books on animal species and has several insect species named. 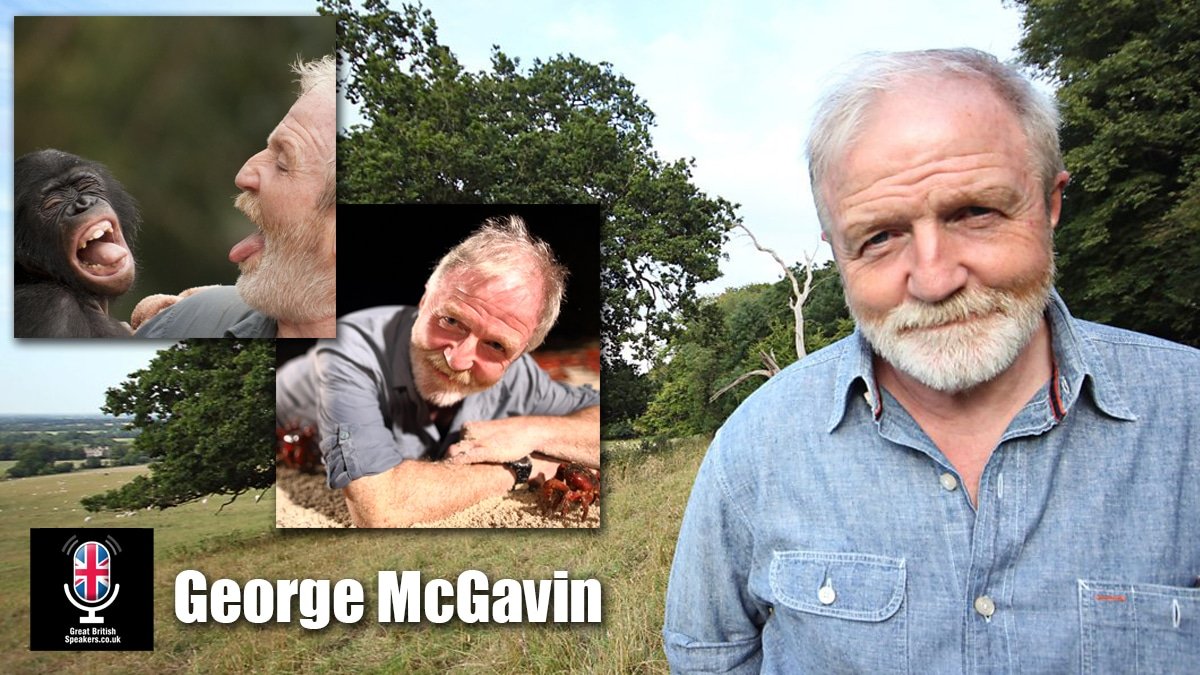 George has also hosted a number of nature-based programmes for television, including BBC4’s Oak Tree: Nature’s Greatest Survivor and Monkey Planet on BBC 1.

He has previously presented for the Discovery Channel and can currently be seen hosting George McGavin’s Marvellous Minibeasts on the BBC Wildlife Finder online.

His other credits include The Secret Life of Your House (ITV) Dissected: The Incredible Human Hand and Foot (BBC4) the multi-award-winning After Life – The Science of Decay (BBC4) Prehistoric Autopsy (BBC1) and Miniature Britain (BBC 1). He was also the co-presenter of Planet Ant: Life Inside the Colony (BBC4) and hosted the Lost Lands expedition series, also for the BBC.

George has also made a number of appearances on The One Show (BBC1) and recently hosted the BBC Radio 4 programme The Etymology of Entomology.

George is an engaging speaker who is clearly passionate about natural science. He often speaks to audiences about insects, ecology, evolution, conservation and exploration.

Call +44 1753 439 289 or email Great British Speakers now to book zoologist Dr George McGavin for your next live event or corporate video.  Contact us. 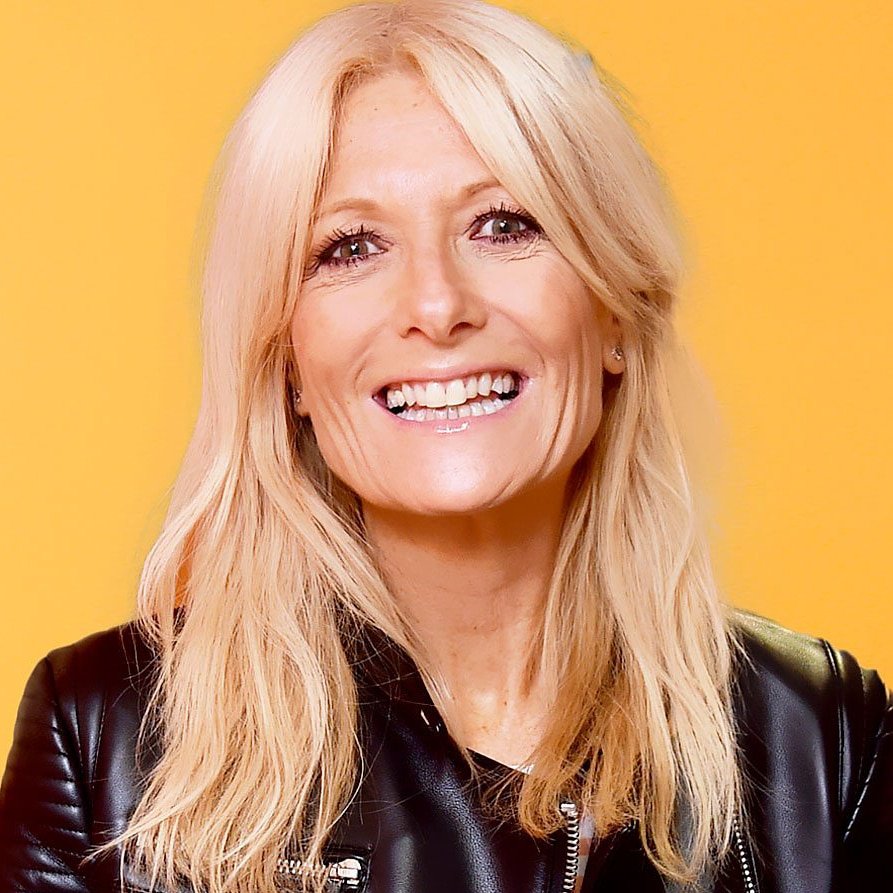 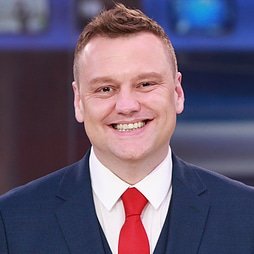 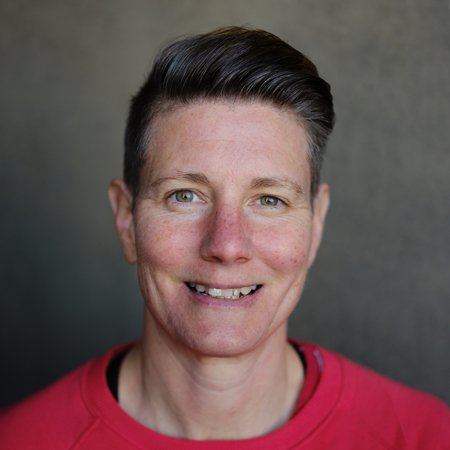 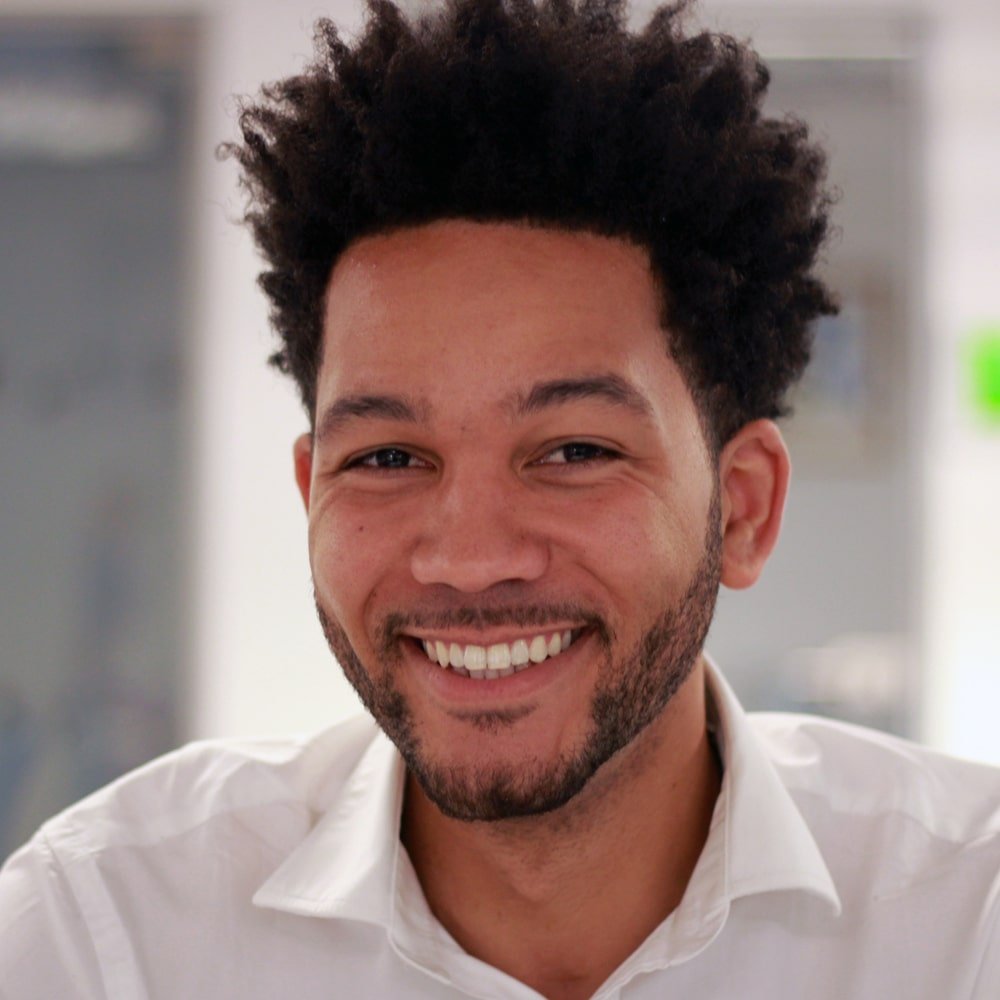