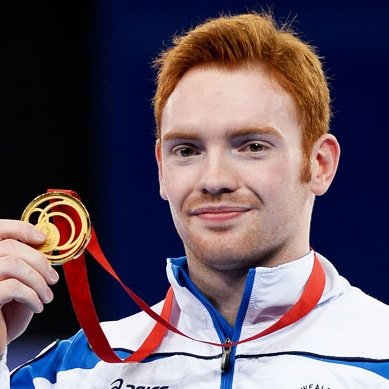 Daniel first competed for GB in 2006, quickly showing supreme talent which saw him become the British Men’s all-around champion in 2010. He cemented his status as the countries best by retaining that title in 2011, a year where he would go on to take an individual bronze and team silver at the European championships.

Later that year at the World Championships in Tokyo, he performed consistently in every event and despite the team’s disappointing performance overall he qualified for the all-around final missing a medal by an agonizing 0.323 marks. 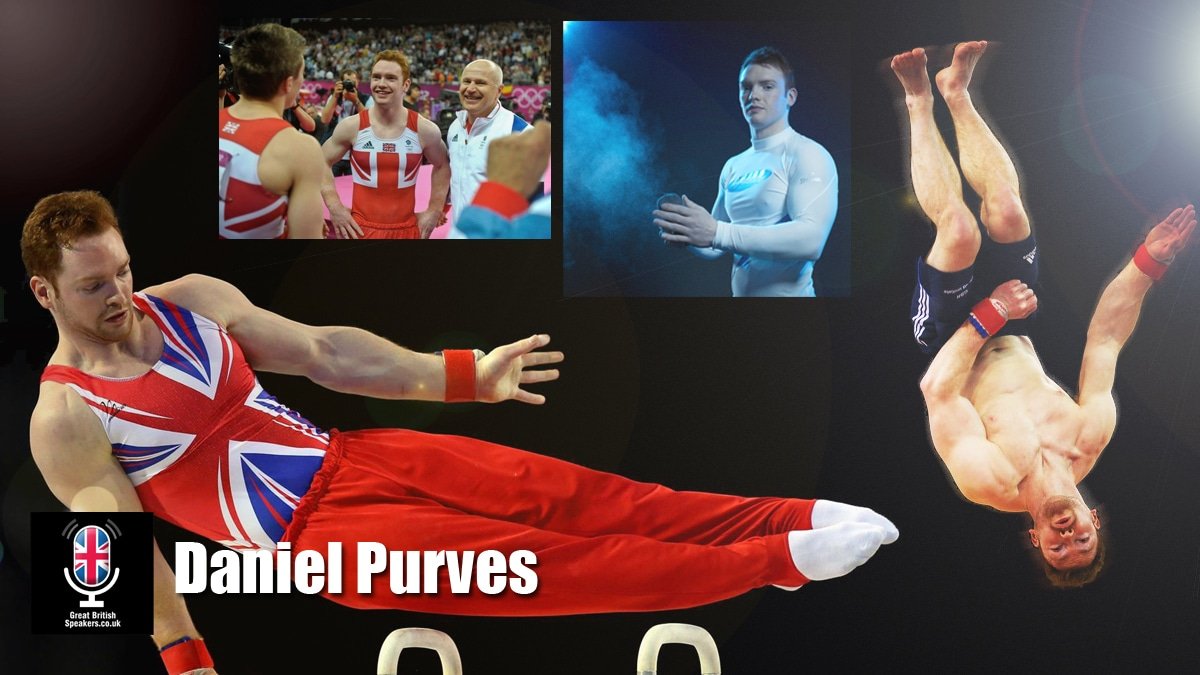 At the Olympic test event in January 2012, Dan topped the individual standings and won Gold, tied with Chilean gymnast Tomas Gonzalez, in the floor discipline.

Dan’s good form continued at the European Championships in Montpellier where the Men’s team created history in claiming Gold, and this was followed by defending his title at the National Championships on his home turf in Liverpool.

The bona fide engine room of the Men’s Artistic Gymnastics team, Dan was the only member of the team to compete in all six rotations in the Olympic final. With the team requiring three solid floor routines to guarantee a medal, Dan displayed great courage and skill in a near faultless routine which, combined with the other scores, contributed towards the British team winning their first Olympic team medal in 100 years.

In the all-around final, having started well, a fall on the parallel bars affected his medal chances but a stoic performance on his remaining rotations guaranteed a 13th place finish overall.

Dan returned to competition at the Stuttgart World Cup where he picked up a Silver Medal then followed this up with a Bronze at Glasgow to round off a great year. Dan had a strong start to the 2013 season and headed to the National Championships with the aim of defending his title for a 3rd consecutive year.

Strong competition from his Olympic teammates meant that Dan ultimately had to settle for Silver on this occasion. Dan then travelled to Tokyo for the last leg of the all-around World Cup where he claimed a Bronze medal. 2014 started even better for Dan as he Claimed Gold at the Scottish National Championships.

A great result as he was performing new techniques and routines to lead him into the Commonwealth year. The new routines are working well as Dan followed his gold up with a bronze medal a week later at the 2014 American cup.

2015 was a great year for Dan, claiming his 3rd British all-around title and first for 3 years, as well as Gold in the rings and floor events. He took confidence from his domestic successes to the European championships, where he claimed bronze in the all-around event.

Dan’s results so far this year have been promising, helping the GB Team to European Championship Silver and he is looking to improve on this result as the year progresses.

Dan trains under the expert tutelage of Jeff Brookes at Southport YMCA and Andrei Popov at the British Gymnastics HQ in Lilleshall.

Call +44 1753 439 289 or email Great British Speakers now to book Daniel for your next live event or corporate video.  Contact us.
Read More 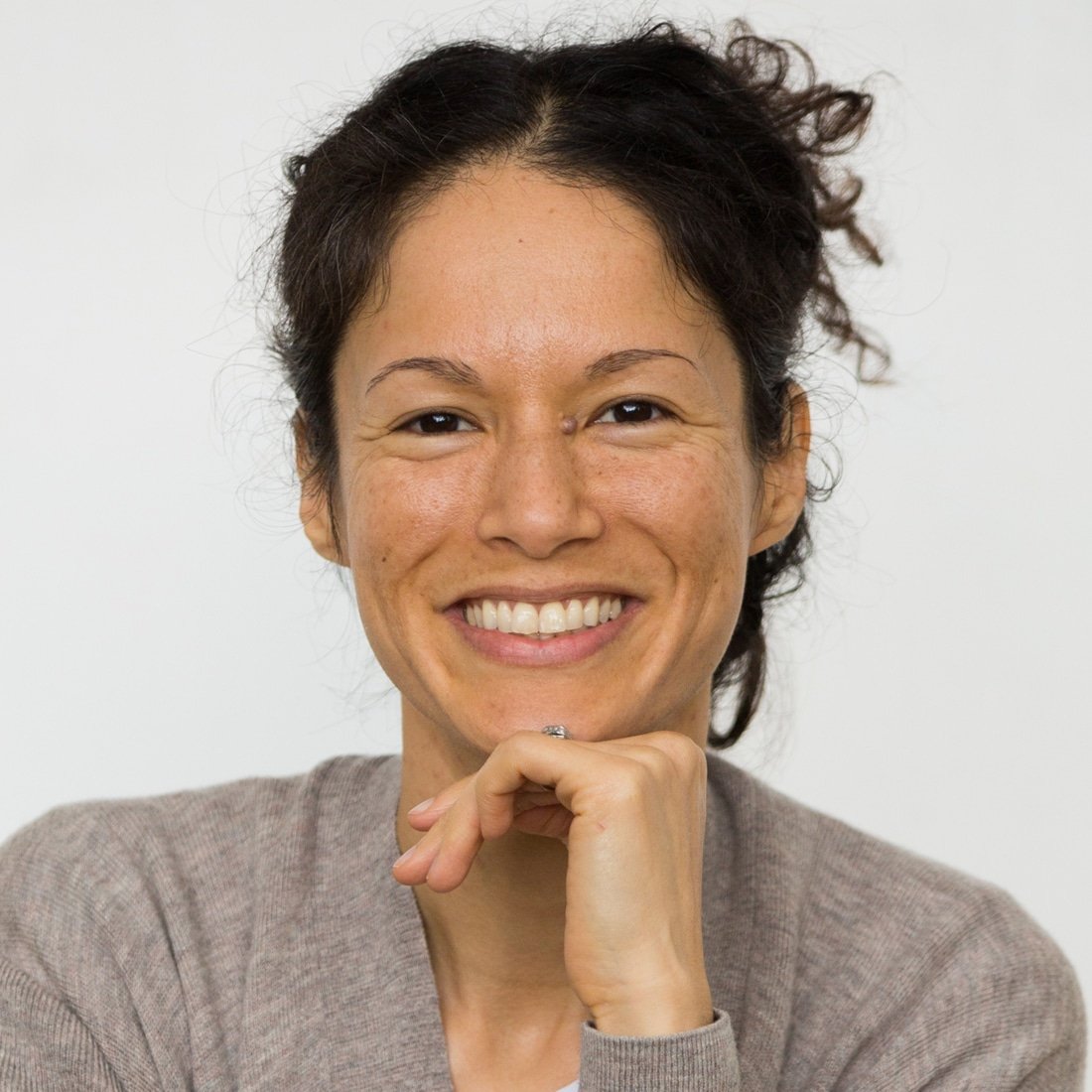 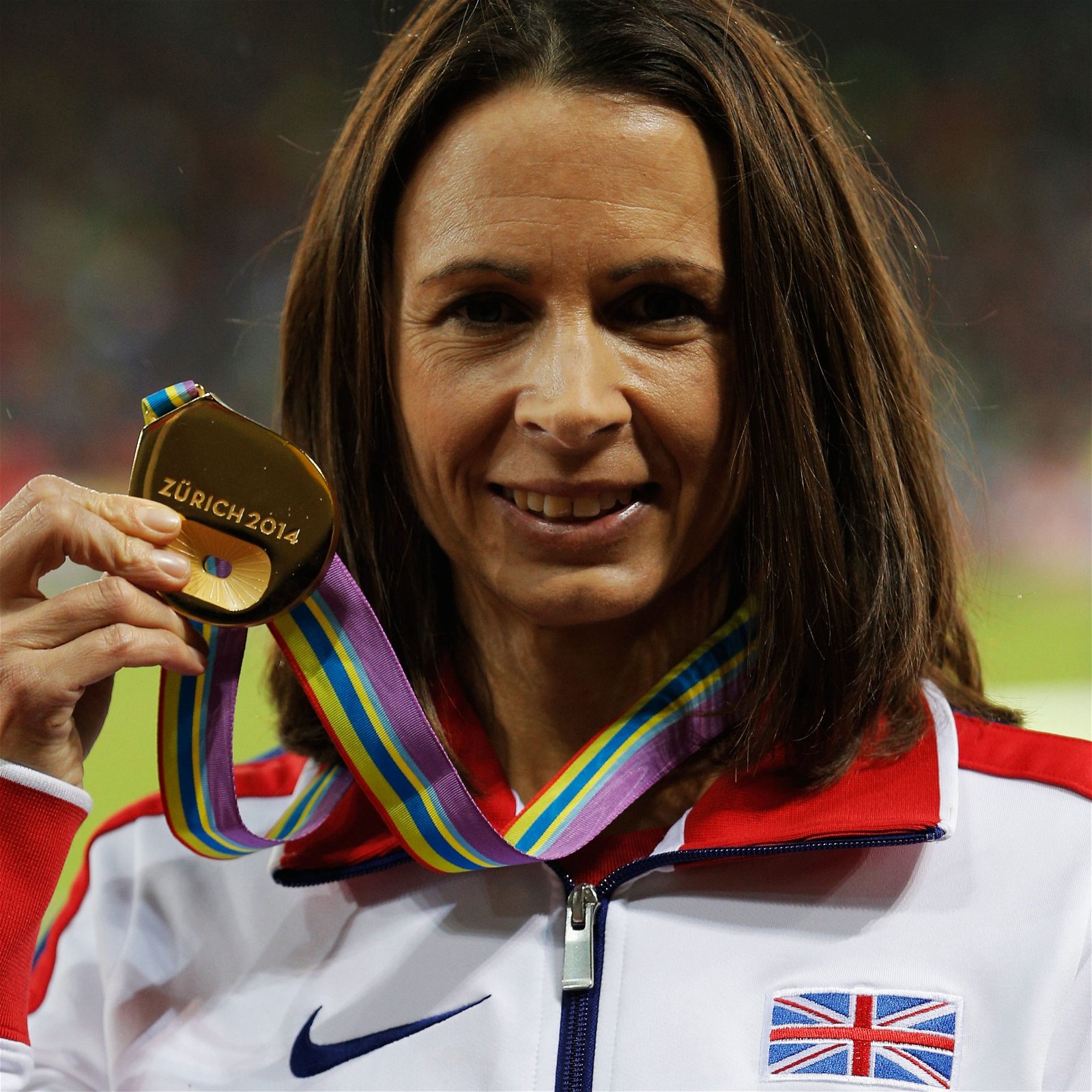 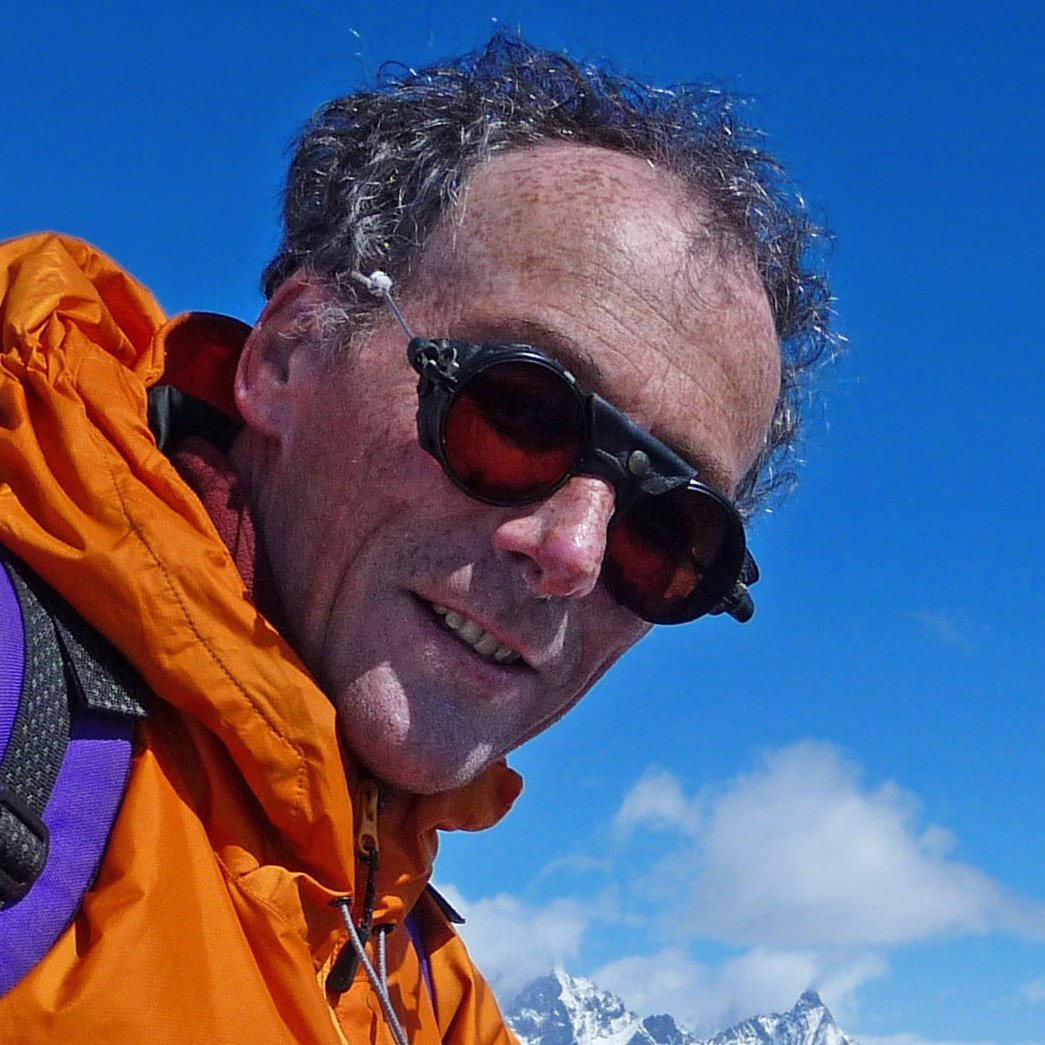 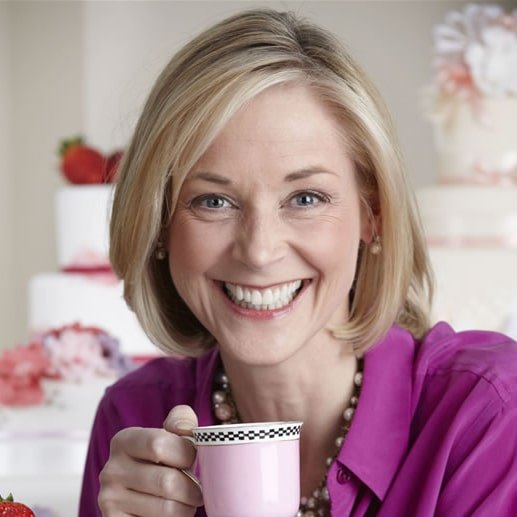