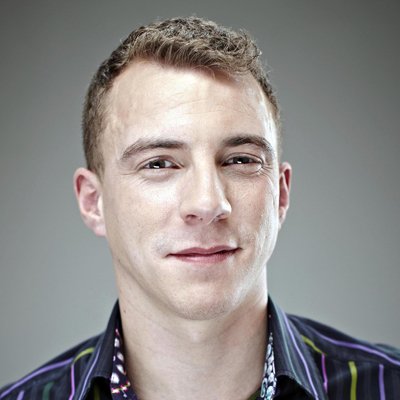 Arthur has established himself as one of the most exciting new broadcast talents working on TV, whose programmes have won universal praise.

Originally identified by Channel 4, Arthur received rave reviews for his presentation of Channel 4‘s London Paralympic Games 2012 as well as being named by Bafta as a ‘Break Through Brit’ and nominated for a Grierson award for ‘best documentary presenter’ for Channel 4’s The Plane That Saved Britain.

Arthur is an excellent and highly regarded inspirational speaker and corporate presenter and has worked with BA, Embraer Air and at both the Paris and Singaporean Air Shows.

Contact – Great British Speakers today to book Paralympian and aviation expert Arthur Williams for your next corporate event or call +44 1753 439289. 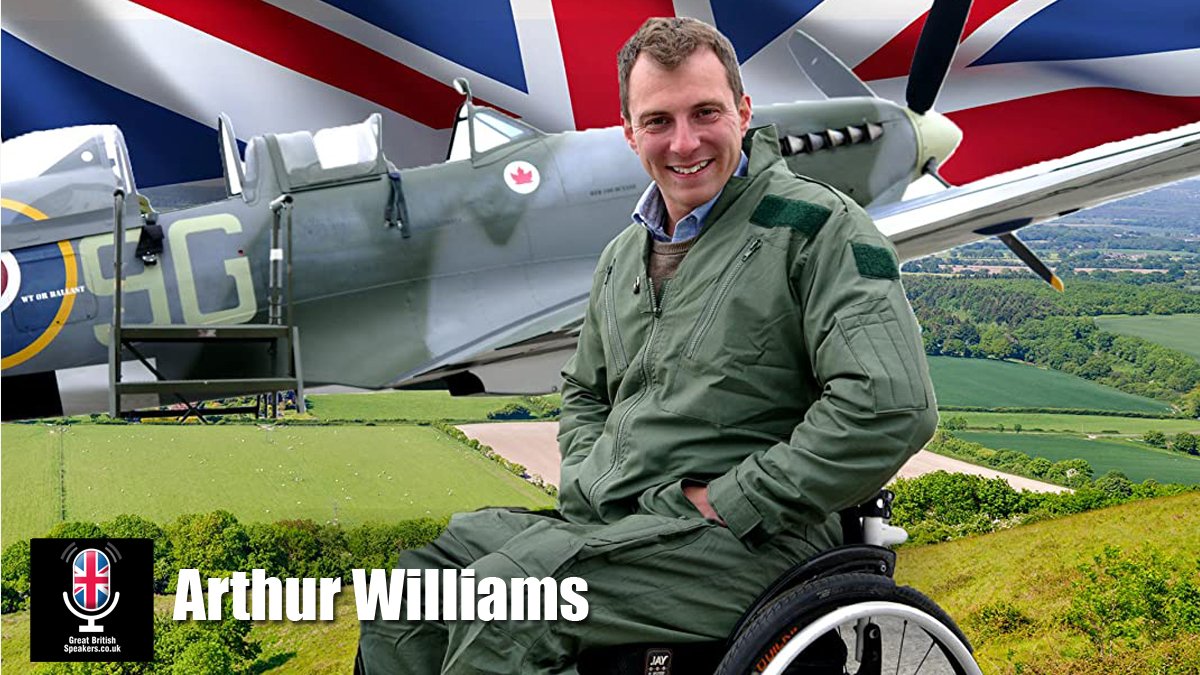 Arthur has presented and authored a number of leading documentaries on his expertise in military history, travel and aviation, as well Paralympic Sport. In July 2019 Arthur presented alongside Peter Snow and Andi Peters on Plane Spotting Live for BBC 4; revealing the hidden histories, engineering marvels and true pleasures of plane spotting!

His last series for Channel 4 in 2018, Flying Across Britain with Arthur Williams; was an exploration of Britain from the air as Arthur took to the skies in his own 1940s Piper Cub aircraft exploring the UK’s oldest and most unique airfields. 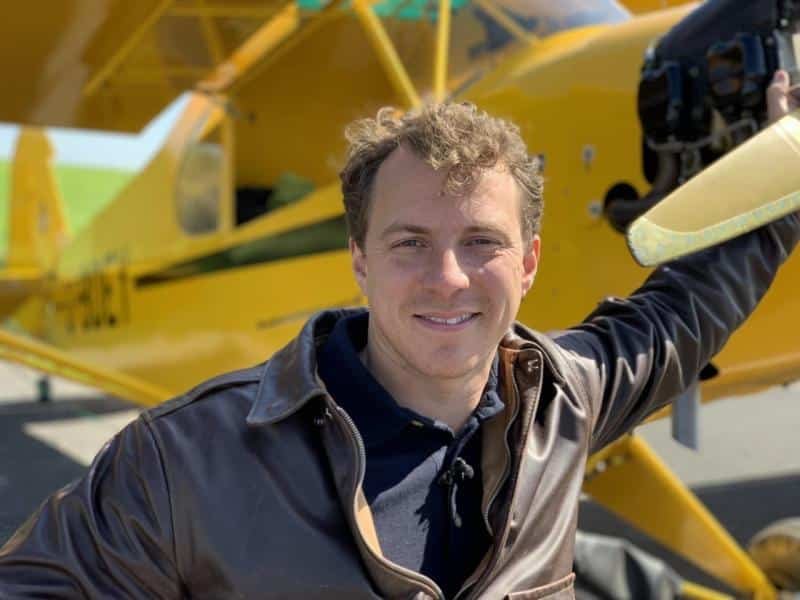 In 2016 Arthur returned to present a second series of Channel 4’s Flying To The Ends Of the Earth; the series saw Arthur fly into some of the world’s most remote and inaccessible locations, taking in Siberia, The South Pacific Islands and the Peruvian jungle.  In 2016 Arthur also presented Channel 4’s Paralympic Games coverage from Rio. Most recently Arthur presented the Channel 4 coverage of the PyeongChang 2018 Winter Games.

Arthur made his first breakthrough as a factual presenter on Channel 4 using his knowledge and passion for military history as a reporter for the widely acclaimed two-part series D-Day As It Happened.  Arthur followed this up with a 60 minute authored documentary, The Plane That Saved Britain. The film centred on Arthur’s love for the unheralded World War II aeroplane The De Havilland Mosquito. 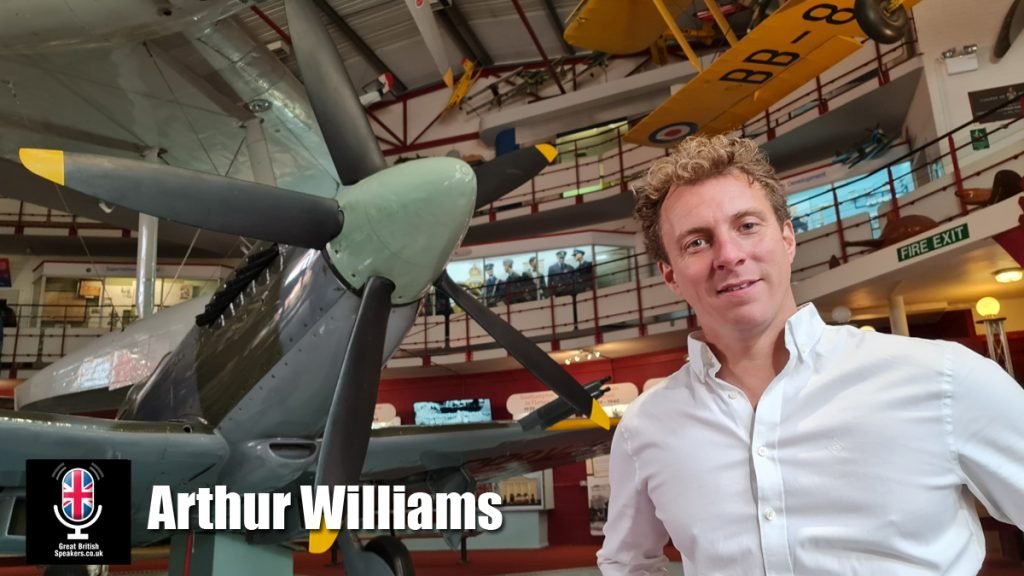 As a Royal Marine serving with both Lima Company 42 Commando and 6 Assault Squadron, Arthur was an active and extremely fit individual. He served in Sierra Leone aboard HMS Albion and was specially trained as a signaller in sophisticated military communications and data transfer. However, a severe car crash in 2007 resulted in Arthur being paralysed from the waist down. Courageously, he has rebuilt his life and set his sights on an active career in the media. In 2009 having spent time training with friend and world record holder Micky Bushell, Art entered the Birmingham wheelchair marathon and won. He then spent 4 months in 2011 training with the GB cycling development squad alongside friend and Beijing wheelchair athlete Brian Aldis. 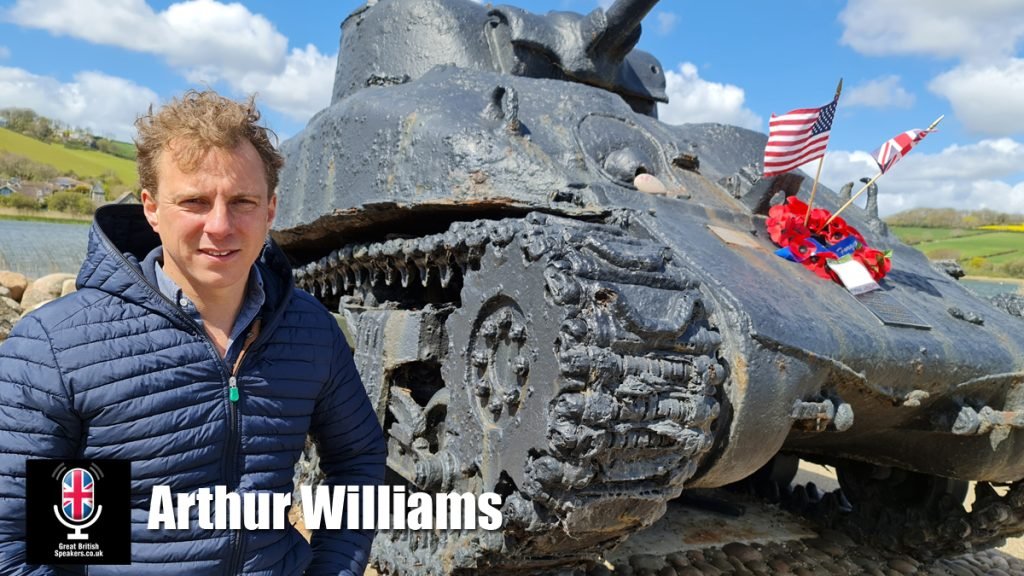 While searching for new challenges, Arthur went back to his childhood dream; he had always wanted to be a pilot and started to set his sights on gaining a pilot’s licence. While researching he came across a charity based in Hampshire then called Aerobility. Before long Arthur had taken his first trial lesson and was hooked, he subsequently went on to gain his private pilot’s licence.

Call +44 1753 439 289 or email Great British Speakers now to book Arthur Williams to speak at or perform at your next live event.  Contact us.

“Having worked alongside Arthur throughout the summer flying display season, whilst he was providing his services to the Blades aerobatic display team. I was incredibly impressed, not only by his professional manner, but also in the way he embraced the events and particularly the people involved in it”

“Arthur’s passion for aviation and easy-going, yet knowledgeable presentation style has helped us to showcase our E2 product and connect to audiences across the globe” 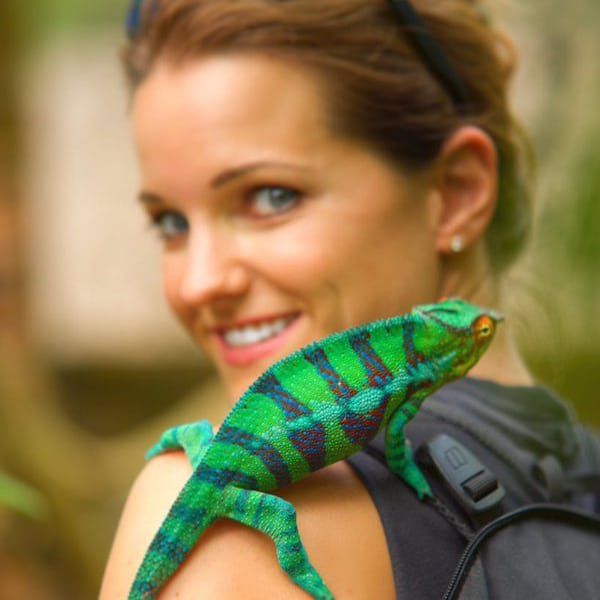 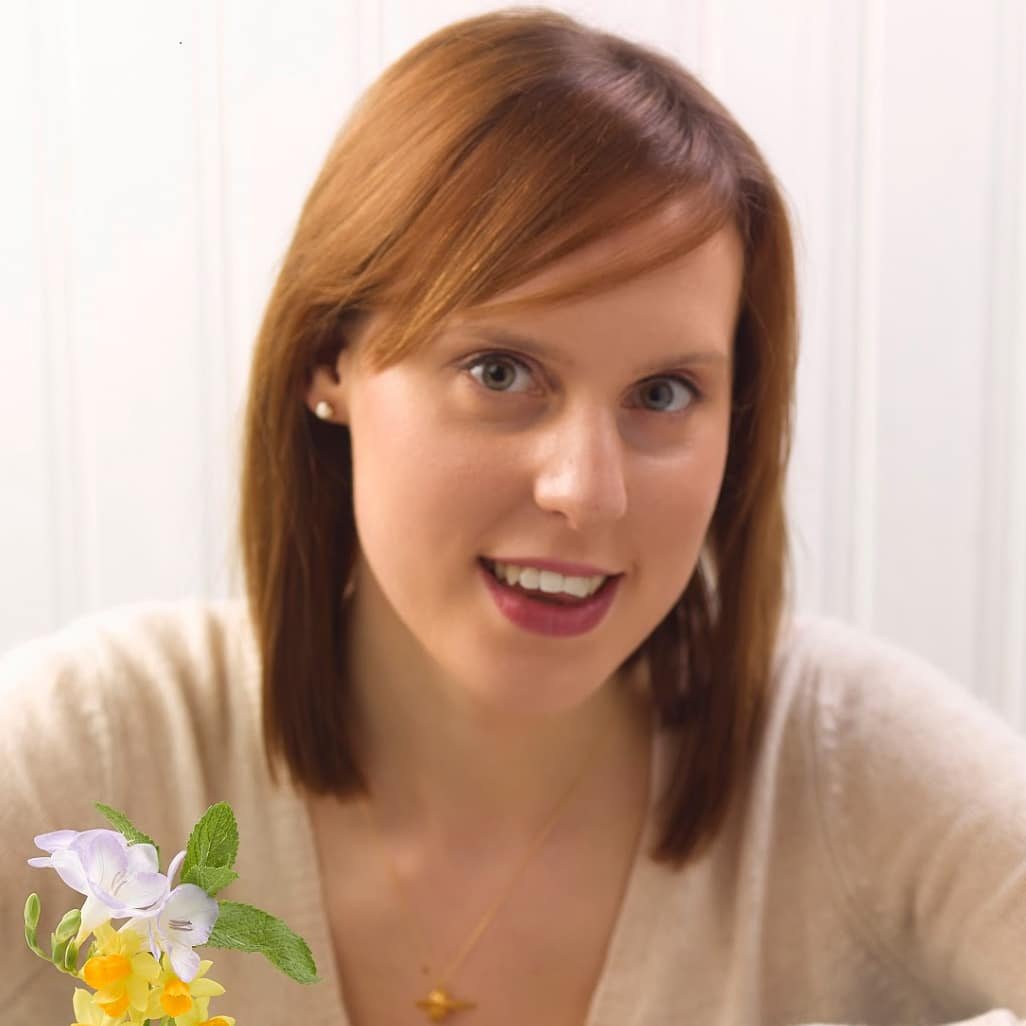