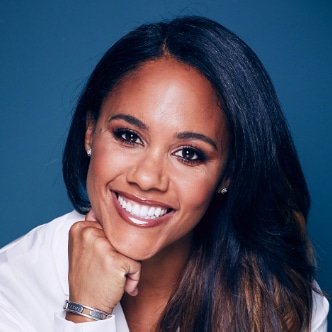 The former Arsenal Captain and England Centurion is the co-host of Sky Sports’ Goals on Sunday, a well-regarded pundit for BBC and Sky Sports, a regular on BBC’s Match of the Day as well as an ambassador for Nike and Mastercard.

Alex signed with Arsenal at age 8 and stayed with the team for most of her career.

Alex helped the club achieve a domestic double of the FA Women’s Cup and the FA Women’s Premier League. She was also a key figure in the historic quadruple season for Arsenal in which they won all their trophy competitions.

This became the obvious prelude to Alex’s captaincy for the club in the 2014/15 season. While playing for England Alex had the opportunity to travel all over the world to play the game she loves.

Retiring from international football in 2017, though not before representing Great Britain in the Olympics.  Alex ended her career the second most capped England player with 140 appearances. 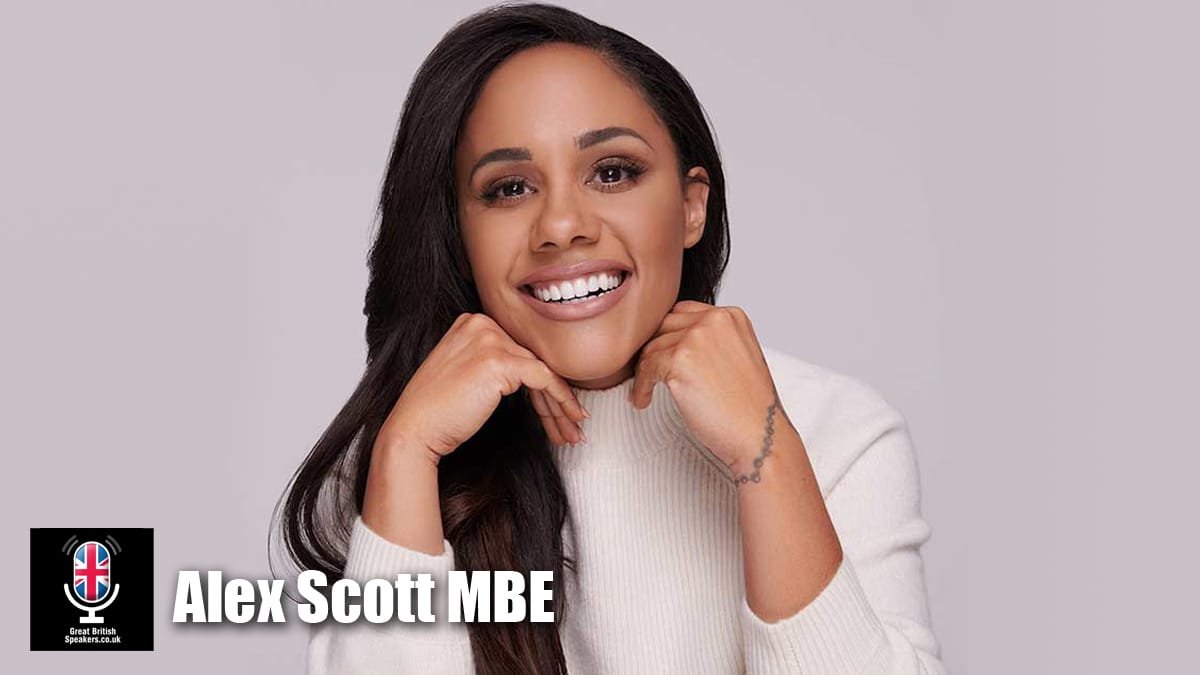 Since her retirement in 2018, Alex has begun a successful broadcasting career and has quickly become renown for her insights into the game and sharp punditry skills.

Alex is a steady part of BBC Sport’s football broadcasting team and co-host of Sky Sports’ Goals on Sunday. Alex made history as the first female Sky Pundit on a Sky Sports’ Super Sunday and made waves as the first female to commentate for the BBC for a Men’s World Cup. Over the Christmas period, Alex joined Amazon Prime’s hosting team providing coverage on the streaming service on Boxing Day.

Alex has also been involved co-presenting Match of the Day Kickabout on Saturday mornings as well as forming part of the presenting team for The Women’s Football Show on Sunday evenings.

Away from the world of football, Alex took part in and won Bear Grylls: Mission Survivor and the Sports Relief Strictly Come Dancing special in 2018.

In 2019, Alex returned to the Strictly Ballroom making it all the way to the Quarter Finals with partner Neil Jones.

Alex has also become a regular guest presenter for The One Show.

Along with her achievements in broadcast, Alex has undertaken some exciting commercial and ambassadorial opportunities.

Since retiring, Alex has worked with some impressive brands including Mastercard, Nike, Cadbury’s and Barclaycard.

Alex is also an ambassador for The Sun Newspaper, writing a weekly column and providing exclusive insights surrounding key tournaments throughout the year aswell as holding an ambassadorial role at her former club, Arsenal.

She also opened The Alex Scott Academy in 2012 in partnership with Kingston College and Puma, the first of its kind for women in the UK.

Alex wanted to create an academy system that not only focused on training but also focused on working towards qualifications, providing players with an unrivalled calibre of training, skill development and match play all while promoting excellence in the classroom as well.

Call +44 1753 439 289 or email Great British Speakers now to book TV presenter and host Alex Scott for your next live event or corporate video.  Contact us. 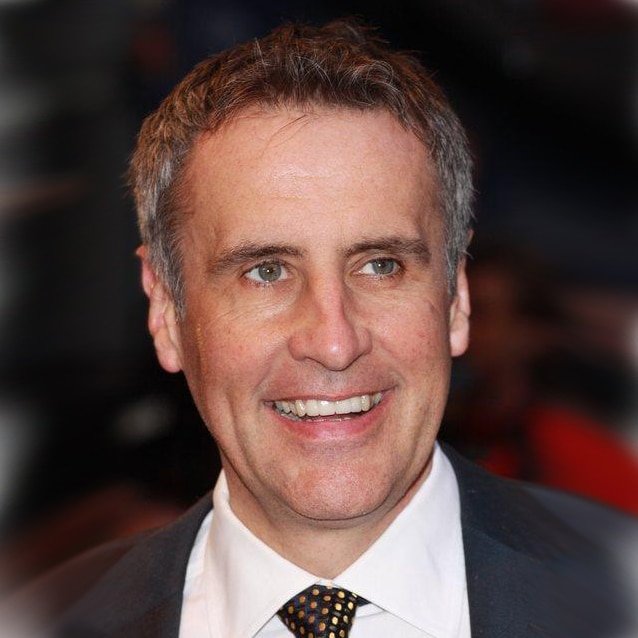 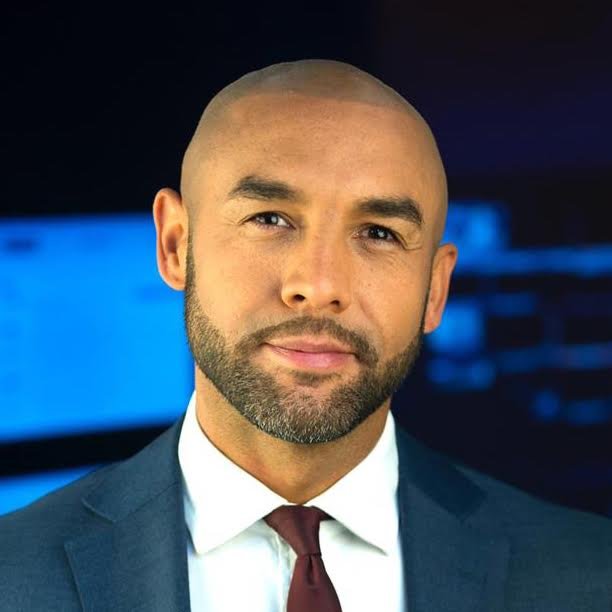 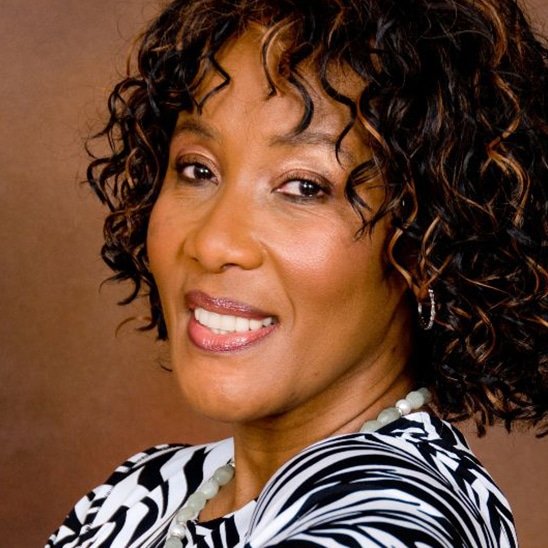 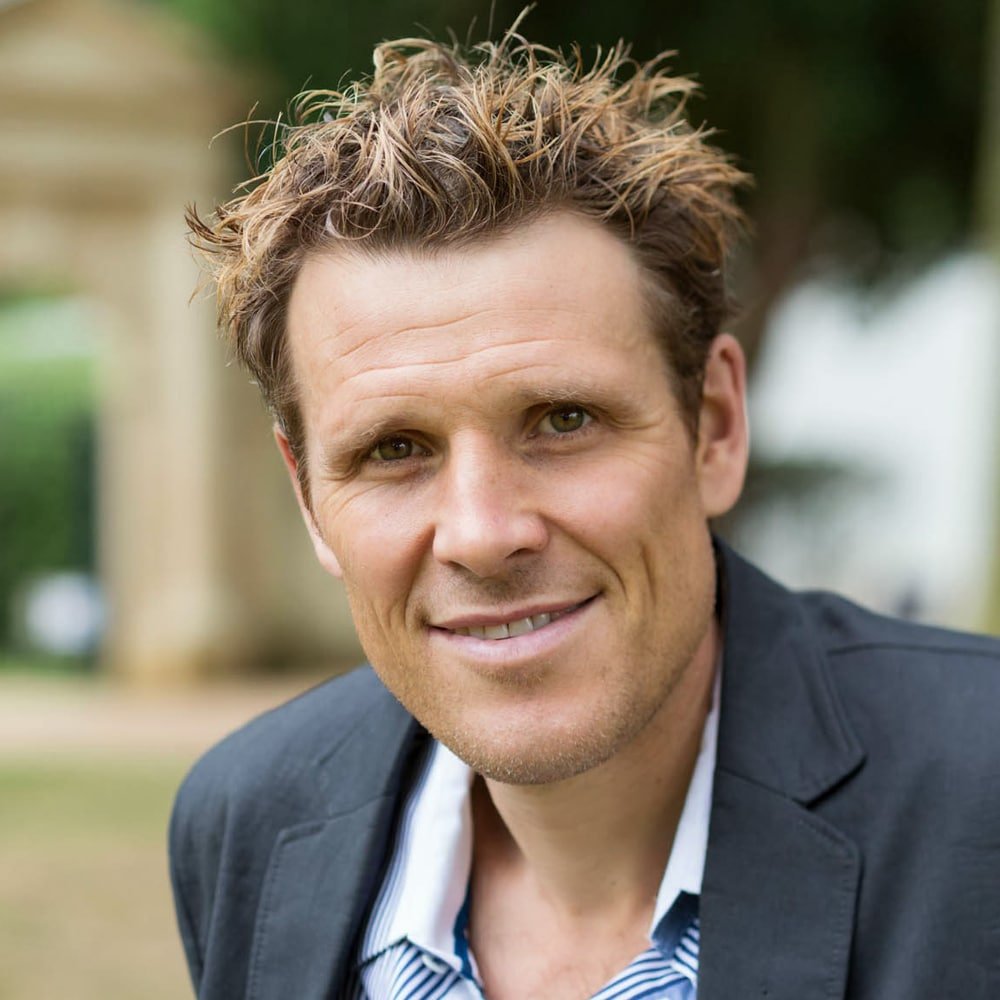