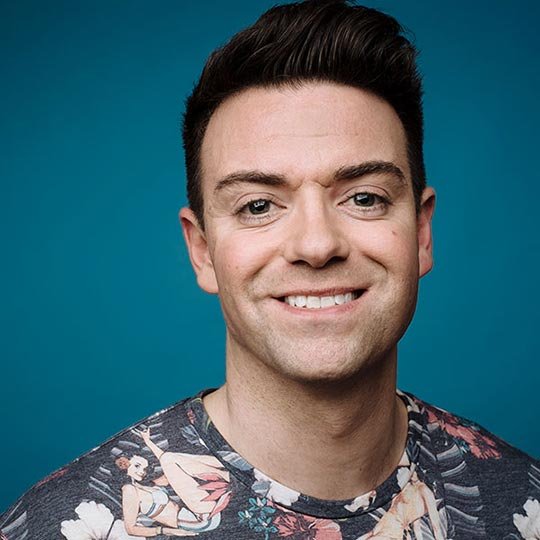 Des Clarke is one of the UK’s most exciting performers. He has made a name for himself as both a highly successful comedian and one of television and radio’s hottest presenters.

It all began for Des when he won a nationwide search to host the iconic Saturday morning show SM: TV Live. This weekly two-hour broadcast showcased his abilities both as a comedian and presenter, including character sketches, celebrity interviews and comic monologues.

That led to an impressive and diverse TV career with presenting credits ranging from the STV Appeal, Invention SOS, Sportsround, Club Cupid and five years as anchor of BBC Scotland’s Children In Need. 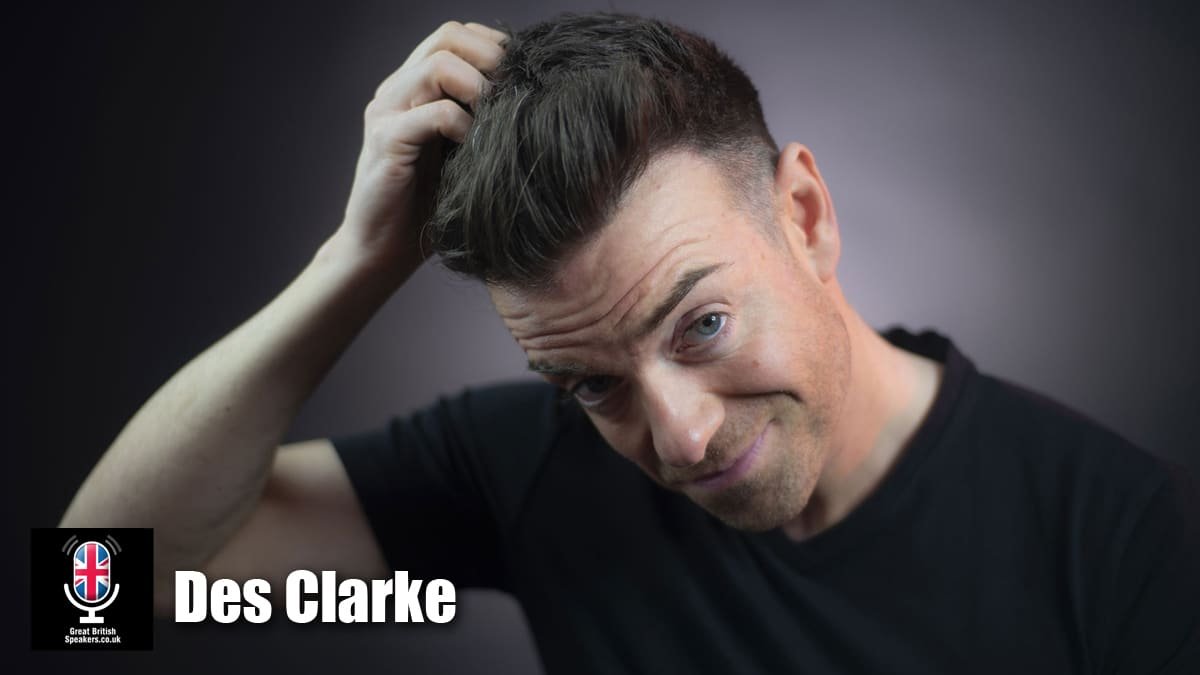 He is also a much-loved voice on the airwaves, waking up central Scotland every morning as the main host of Capital Breakfast with Des Clarke, Steven and Amy.

As well as nominations in the Celtic Media, Arqiva and Sony Awards, Des has also received critical acclaim for his comedy, winning Chortle Best Newcomer and the ITV Golden Mic Award.

Stand up remains Des’s first love and he performs his own solo shows annually at the Edinburgh Fringe and Glasgow Comedy Festival. He has toured the world with his unique brand of observational humour, appearing on stage in New York, Dubai, Australia and Los Angeles.

His stage skills have seen Des play live to massive outdoor audiences, providing entertainment and commentary at both Six Nations Rugby and Scotland Football matches. Culminating in performances to over a quarter of a million people during the 11 days of the Commonwealth Games. He also hosted the Commonwealth Games Closing Ceremony to a global TV audience of 1 billion viewers. 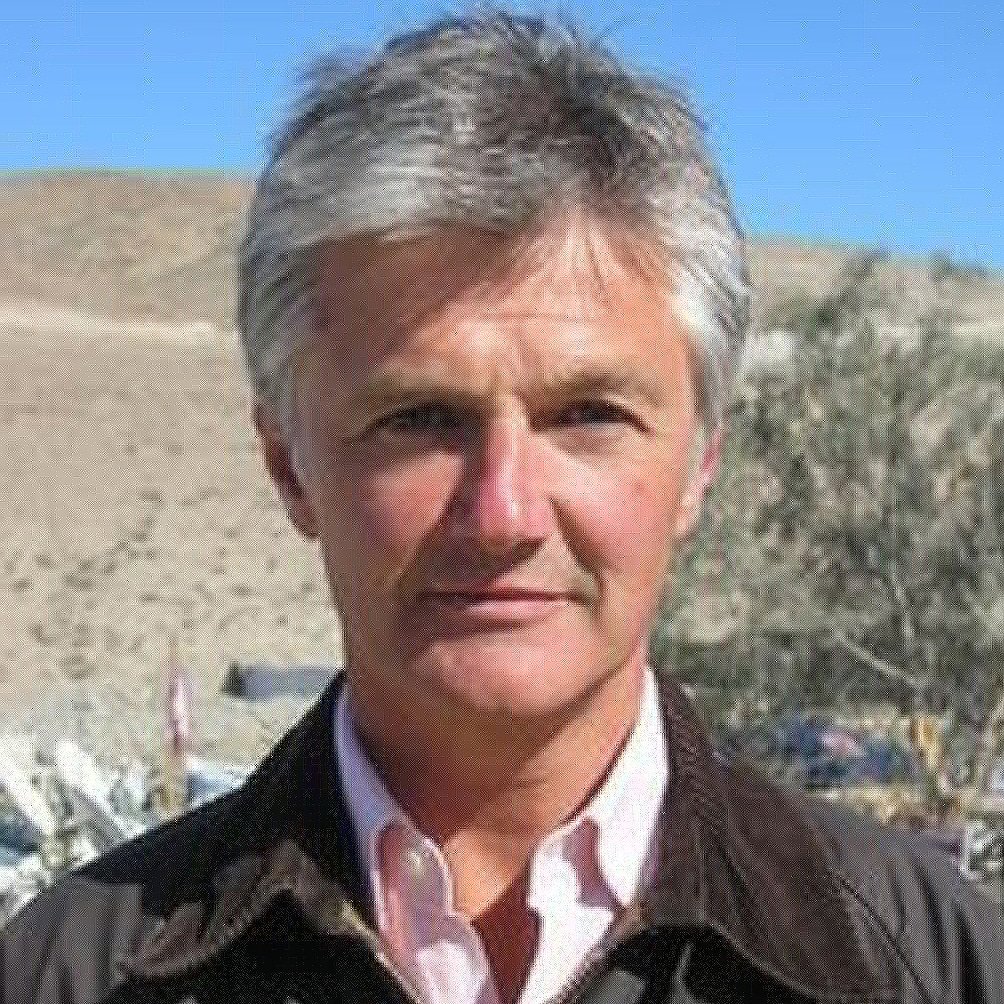 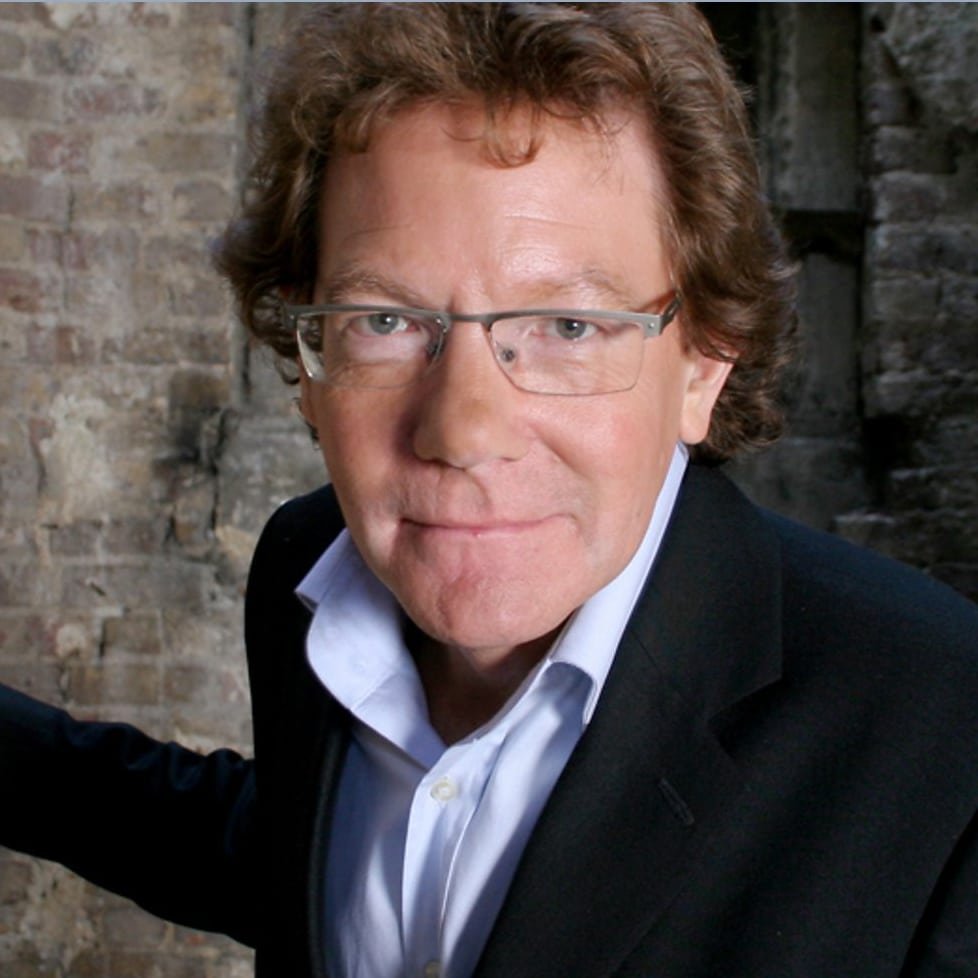 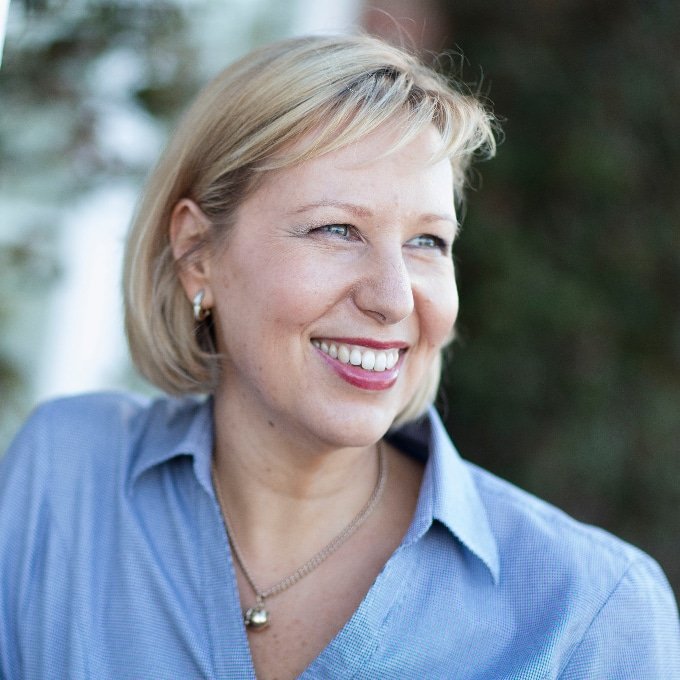 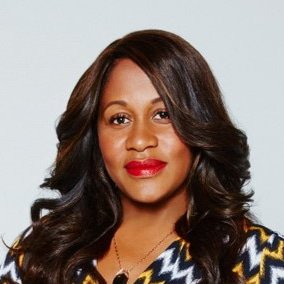